What You Need to Know about Iwan Rheon’s Family? 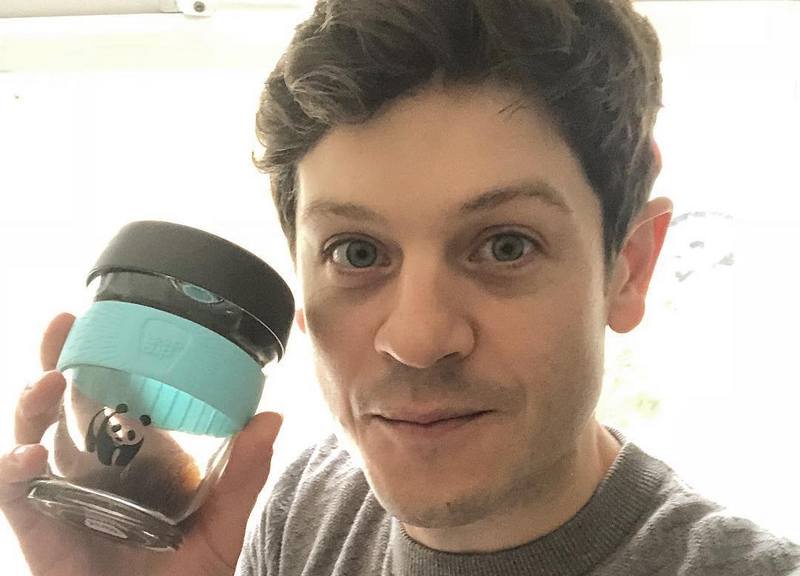 What You Need to Know about Iwan Rheon’s Family?

Iwan Rheon is often associated with his character in Game of Thrones TV series, Ramsay Bolton, who is known for his cruelty and bad temper. However, in reality the Welsh actor is rather a pleasant personality, who deals not only with acting but also with singing and songwriting.

Iwan Rheon’s acting career started with school performances and in 2002, he got his first role in Welsh TV series Pobol y Cwm. He rose to prominence after appearing in Misfits TV show in 2009, but became a real international star after portraying Ramsay Bolton in Game of Thrones. Iwan also appeared in Vicious, Riviera and Inhumans TV shows plus had roles in Berlin, I Love You, Hurricane and The Dirt movies. Additionally, he is fond of music and has one album Dinard, which was presented in 2015.

A few facts are known about Iwan Rheon’s family. However, we will gladly share everything we have found with you.

Tomos is an accountant and financial management consultant. He also deals with educational issues. Aspiring to make Welsh people speak their native language, Tomos became the chairman for National Centre for Learning Welsh Advisory Board.

Einir is a social worker.

Aled is older than his famed sibling. He is a musician, residing in Cardiff. The brothers performed together Rhodd single from Iwan’s debut album. Moreover, Aled provided backing vocals for Iwan’s song Feel It Coming. 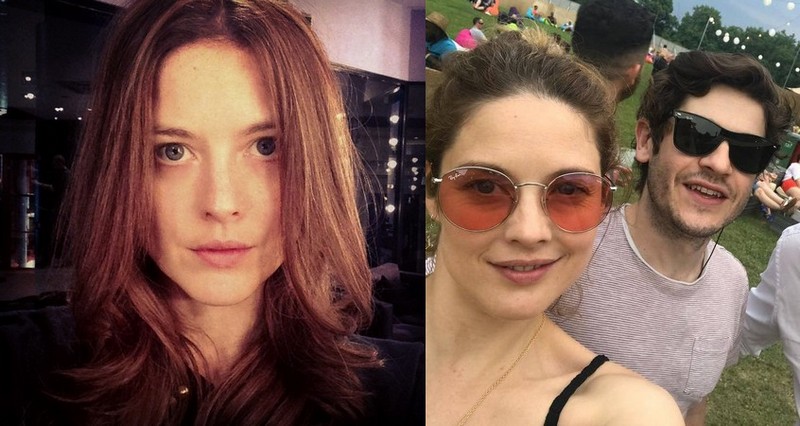 Zoe is rather a versatile person, who deals with acting, film writing, directing and producing. She is the founder of Grisedale Sherry Productions, a film and theatre production company. Moreover, Grisedale is a drummer at a girl band. She met Iwan at Brittany resort and the both went skinny-dipping without any doubts. The GOT star named his album Dinard in honor of the resort, where he fell in love with Zoe. 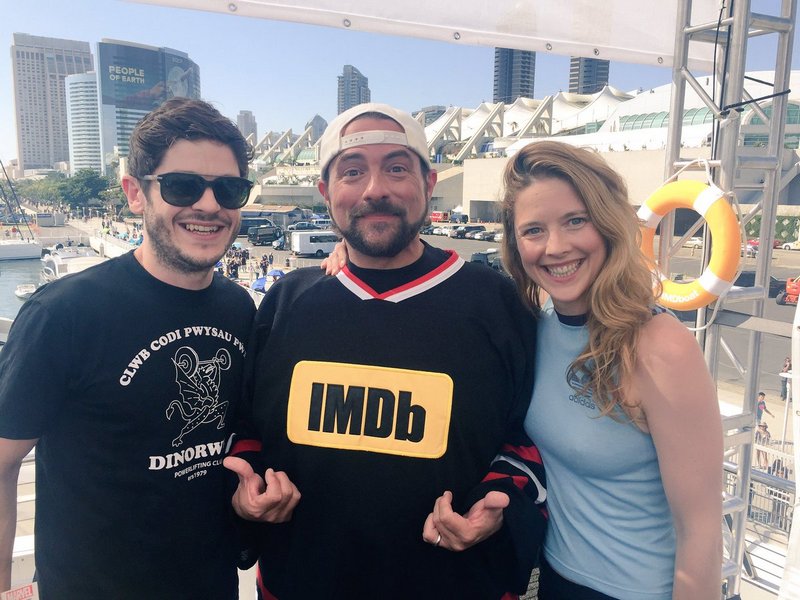 The actor frequently shares his girlfriend’s photos on his Instagram and calls her angel. In 2018, the couple welcomed their firstborn. 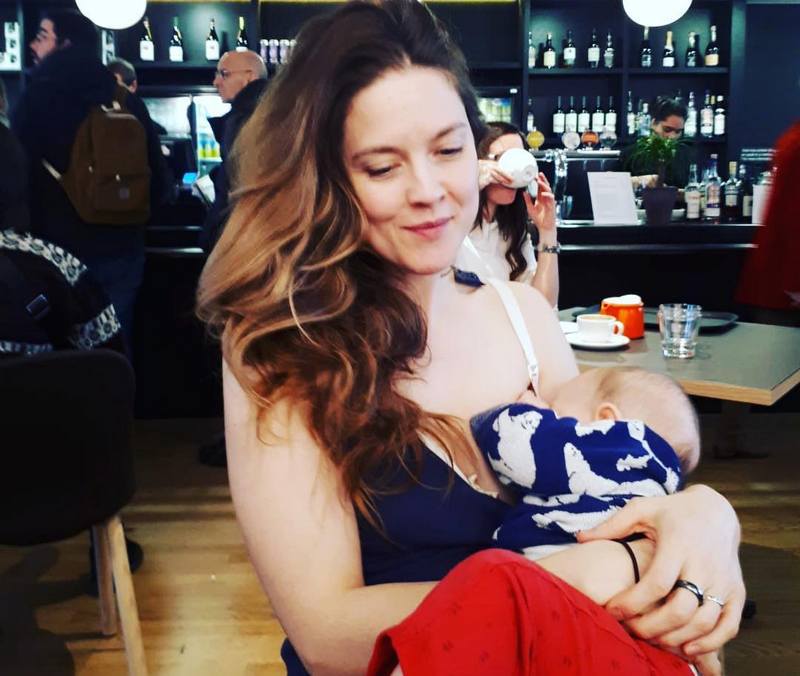 Zoe announced the birth of their baby on August 25, 2018, via Twitter and Instagram. She shared some photos with the baby as well. Unfortunately, neither gender nor name of the kid is revealed.