Jack Gleeson, Game of Thrones’ Joffrey Baratheon, and His Family 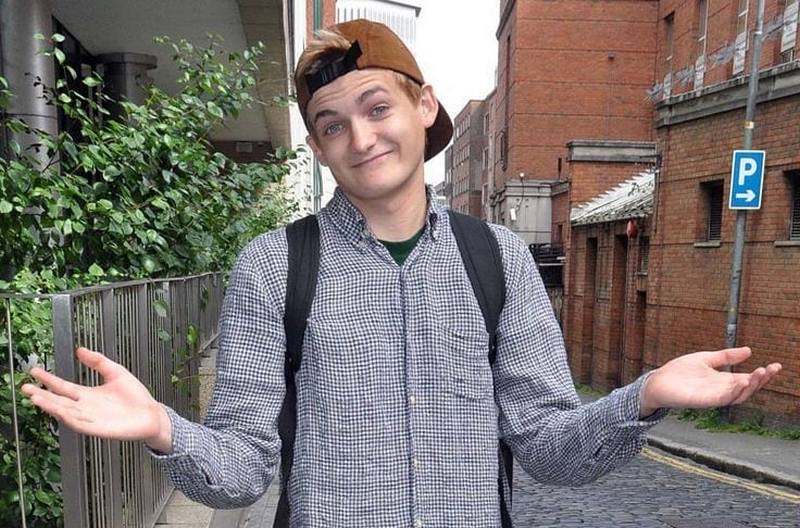 Jack Gleeson, Game of Thrones’ Joffrey Baratheon, and His Family

Jack Gleeson got engaged into acting being 7 years old, but he rose to prominence in 2011 after starring in Game of Thrones. He also appeared in such movies as Batman Begins, Shrooms and a Shine of Rainbows. Currently, Jack doesn’t appear on the screen and devotes more time to other ventures. Thus, he is the founder as well as an artistic director at the Collapsing Horse Theatre Company in Dublin.

Despite his popularity, the actor doesn’t like to talk much about his family. However, here, we have gathered everything we have found out about Jack Gleeson’s closest people.

Unfortunately, we failed to find any information about Jack’s parents. He never speaks about them in his interviews and we even don’t know their names. However, it’s evident that they supported him since childhood and it was his mom, who enrolled him to the drama course. 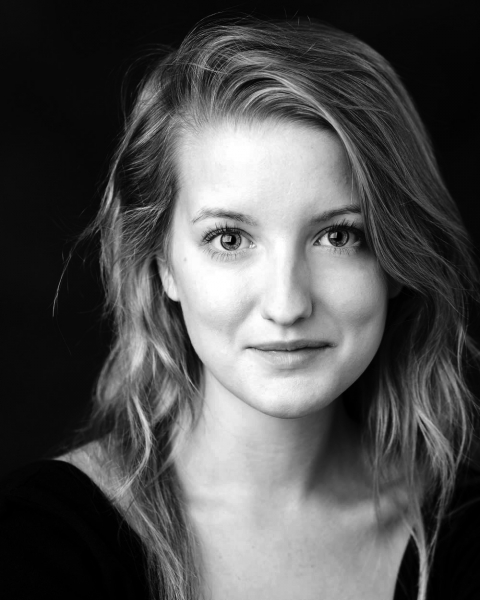 Rachel is Jack’s elder sister. She is an actress, who performs at The Gate Theater in Dublin. She also had some movie roles, including the ones in What Richard Did, Midnight Man and Stardust. Rachel shares that she asks her brother’s pieces of advice while rehearsing for roles. She also reveals that Jack has never tried to be famous and that’s why, he prefers to be a director now.

Emma, another elder sister of the Game of Thrones star, also resides in Dublin. She was a costume designer. Now, she manages to combine several occupations being a writer, poet, book reviewer, events coordinator and professional declutterer. Additionally, Emma is a sustainable living advocate. She is also is a Bachelor of Arts in Drama and Theatre plus Master of Arts in Fashion History.

Jack Gleeson has never been married. Moreover, it’s unknown if he dates someone or not. The actor tries to keep his love life secret and never comments his affairs.

Jack Gleeson doesn’t have any kids yet.

Miley Cyrus: Her talented siblings and the isolated half-brother
The Key Facts about Jerome Flynn’s Family