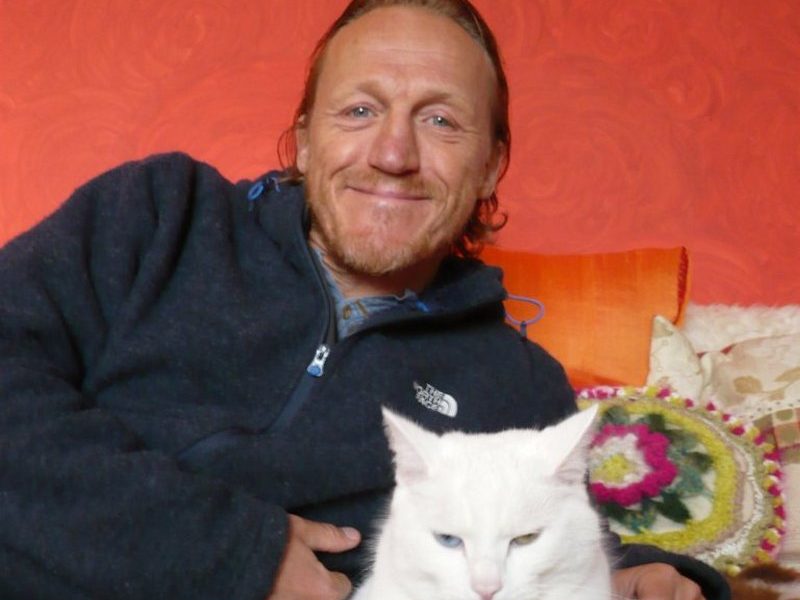 Jerome Flynn has dedicated his life to singing and acting and is internationally known for his parts in Ripper Street and Game of Thrones. By the way, the role in the latter brought him two nominations for Screen Actors Guild Awards.

Jerome Flynn made an acting debut in 1985 in one of the episodes of American Playhouse. He rose to fame in 1991 after portraying Patrick Garvey in Soldier Soldier and consolidated his stellar status by playing Bronn in Game of Thrones. Being in love with music as well, Flynn was a part of the duo Robson & Jerome with Robson Green. They released two albums together, which became multi-platinum in the United Kingdom and their single Unchained Melody turned out to be the best-selling single in 1995.

Jerome Flynn is a member of rather a creative family, so it’s not strange that he opted for the career in the entertainment industry. Now, let’s have a closer look at his relatives. 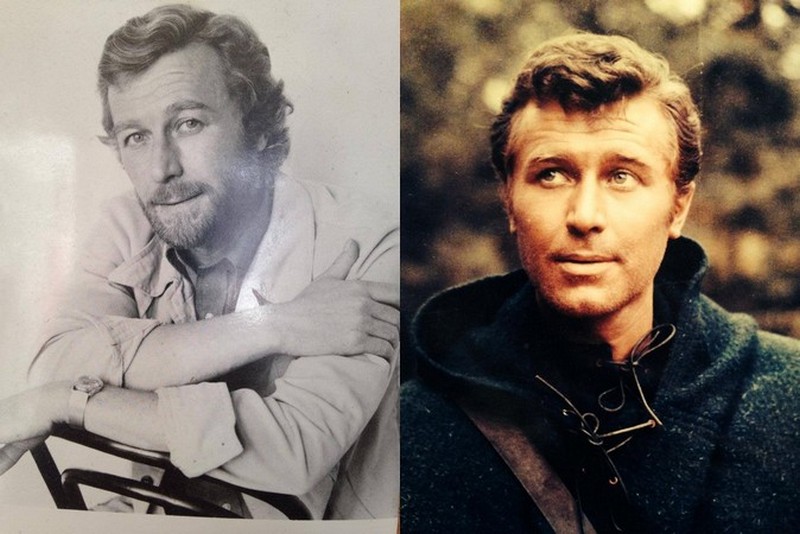 Eric dealt with acting and singing, specializing in musicals. He was born in China and returned to his homeland, England, being a teenager. In 1959, Eric espoused Jerome’s mother Fern Warner, with whom he shared two more children. Soon after their divorce, in 1981, he tied knots with Caroline Forbes, a painter from South Africa and a mother of his two younger children. Jerome shared that his parents’ divorce was a big shock for him as his dad was his hero. In 2002, Eric died of cancer.

Fern is a drama teacher and actress. She got acquainted with Eric at the Royal Academy of Dramatic Art. Being married for more than 20 years, they gave birth to a daughter and two sons. Fern loves animals and always takes care of injured and sick animals. After divorce she married man named Bob. 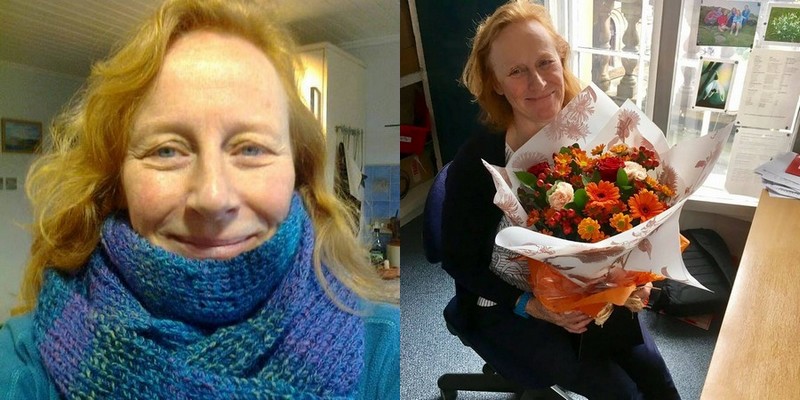 Kerry is older than her famed brother. She is the only member of the family, who remains out of the limelight. Kerry and Jerome do some charitable work together. Thus, in 2009, they ran a marathon to benefit Christian Aid.

She is married to David Crellin and has a son with him. 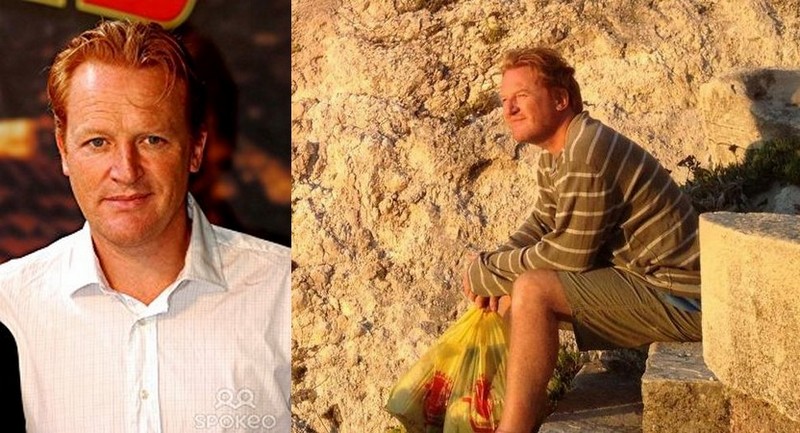 Daniel, Jerome’s older brother, is an actor. He played in The Bill TV series and appeared alongside Jerome in Soldier Soldier. Having some other roles on TV, Daniel also played in Biggles: Adventures in Time movie. Since 1990, he is married to actress Serena Evans, a mother of his two kids. 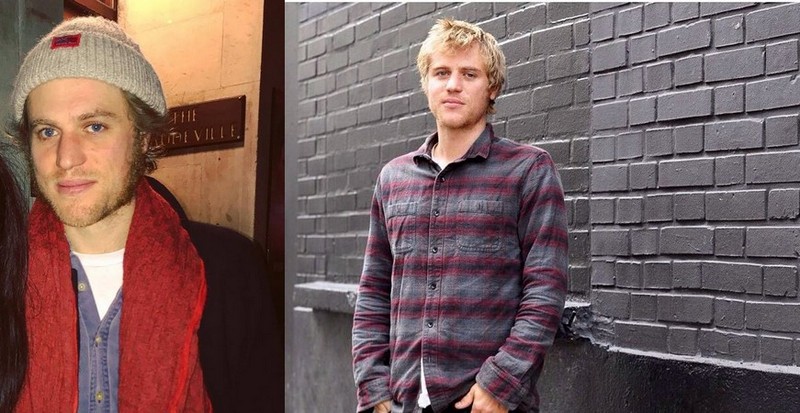 Perhaps unsurprisingly, but Johnny, a son of Eric and Caroline, followed in his father’s and elder siblings’ footsteps and dedicated his life to music and acting. He is most noted for playing in Lovesick sitcom and being the vocalist of Johnny Flynn & The Sussex Wit band. He is married to Beatrice Minns since 2011 and shares three kids with her. After their dad’s death in 2002, Jerome felt that he needed to spend more time with Johnny and his sister Lillie in order to provide them with care and support as they were pretty young at that moment. 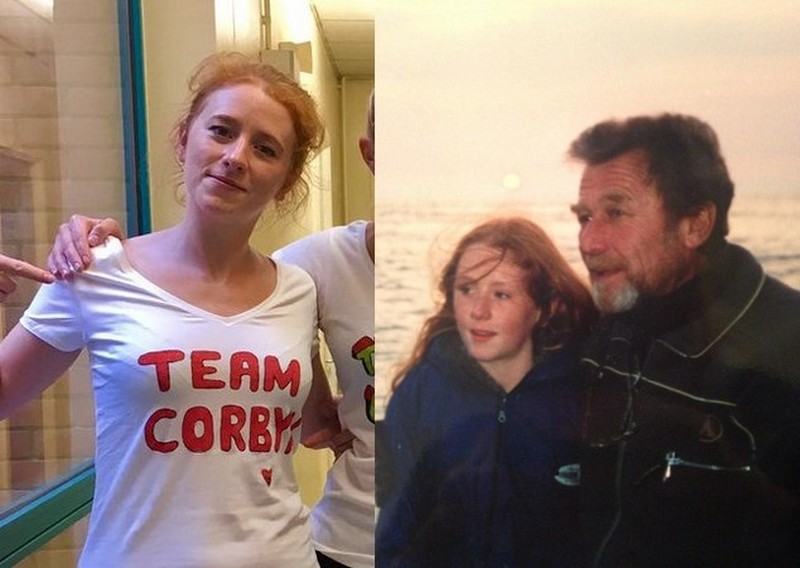 Lillie, Flynn’s younger sister, is a graduate of The Central School of Speech and Drama. She sings with the Sussex Wit band alongside her brother Johnny as well as performs on stage. 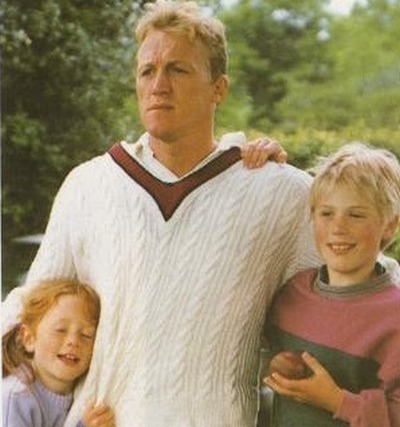 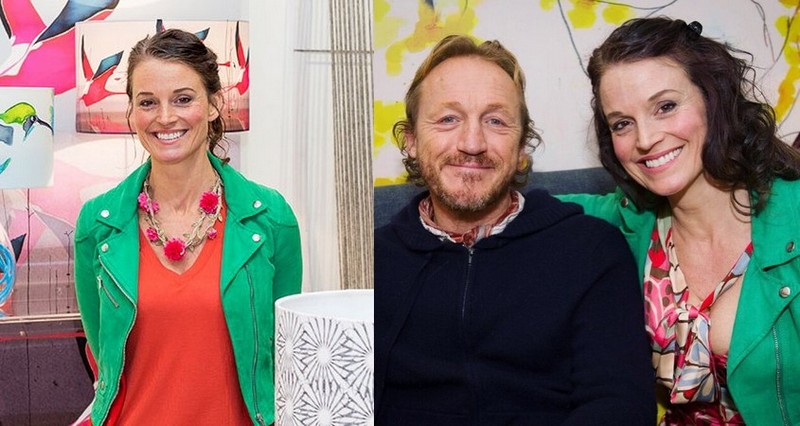 Anna used to be a vocalist of girl band The Shrinking Violets and dealt with theatre marketing and production. Now, she is a successful interior designer. Anna got romantically involved with the actor in 1994. Together with her significant other, in 1996, she joined the commune in North London, run by spiritual guru Andrew Cohen. But later, Anna and Jerome broke up and the woman left the group. Jacobs was pregnant with the couple’s twins, but suffered a miscarriage. Despite their separation, the both are in good relations and Anna still calls Jerome a lovely guy with a massive heart. Currently, she has a husband and two kids.

She is now artist and designer. Her website annajacobsart.com

Also, Flynn was in relationships with his Game of Thrones co-star Lena Headey. Though nothing is revealed about their affair (which probably occurred in early 2000s and didn’t last too long), it’s evident they are on bad terms after that. They never starred in the same scenes at Game of Thrones and were even kept apart at the show set.

Jerome Flynn doesn’t have any kids.

Jack Gleeson, Game of Thrones’ Joffrey Baratheon, and His Family
Kim Cattrall of the famous TV show, Sex and the City and the closest people to her