What Is Important to Know about Westworld Actor James Marsden’s Family? 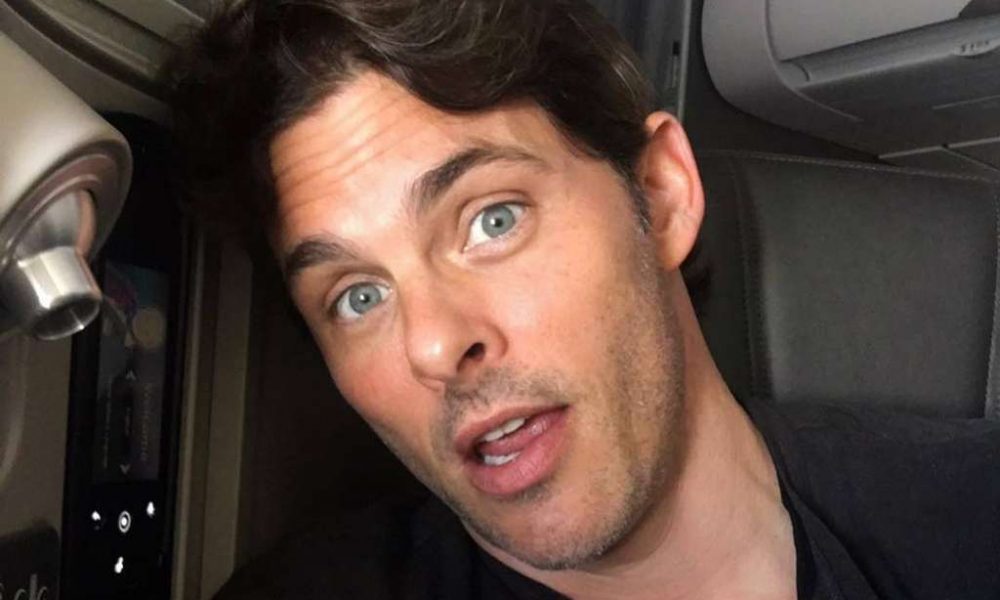 What Is Important to Know about Westworld Actor James Marsden’s Family?

James Marsden’s acting talents brought him 4 nominations for SAG Awards as well as some other prestigious trophies. Moreover, he deals with modeling and is a singer who recorded soundtracks for Enchanted and Hairspray.

James Marsden’s professional career started in 1994 when he gained a part in No Dessert, Dad, Till You Mow the Lawn. However, he made a breakthrough in 2004 after starring in The Notebook. Marsden’s other famous movie credits include X-Men, Hairspray, Enchanted, 27 Dresses, Bachelorette, Anchorman 2 and The Best of Me. Moreover, he is noted for portraying Teddy Flood in Westworld HBO series.

Now, let’s reveal the most important facts about the family of James Marsden.

James is a head of food society at Chipotle Mexican Grill in Denver. Previously, he used to teach meat science at Kansas State University. After the divorce with Kathleen he married Ruth Marsden. 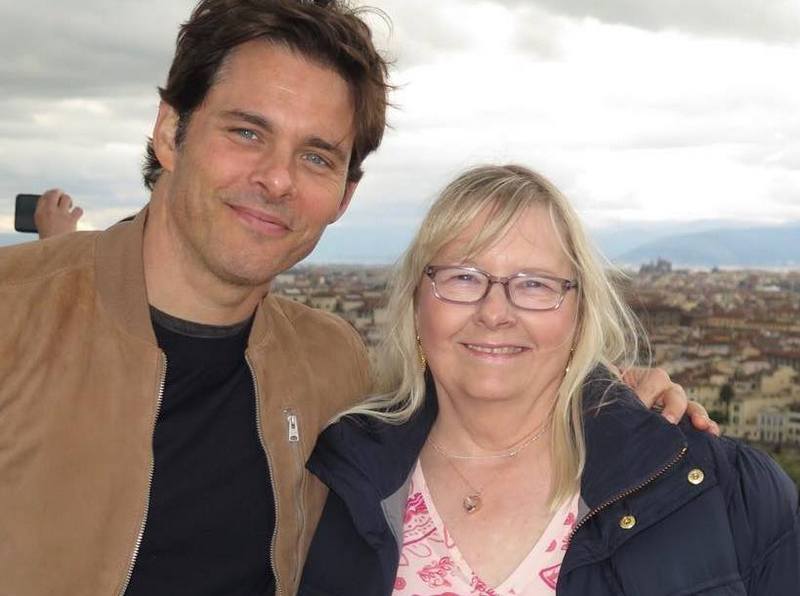 Kathleen is a nutritionist. She divorced with James, a father of her 4 kids, when the future movie star was 9.

Jeff, the eldest of four siblings, is a senior network administrator at ITSS Group, a company dealing with banking technology solutions and services. 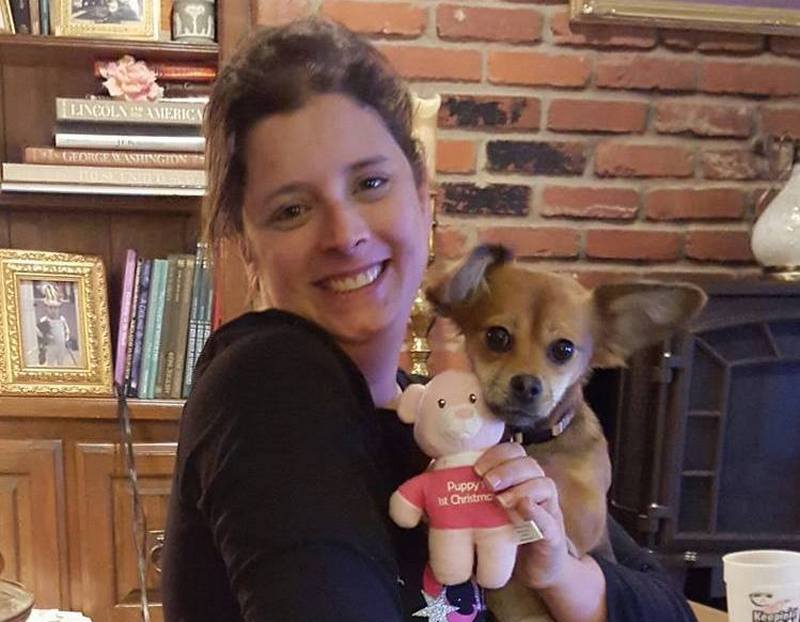 Being younger than her famed brother, Jennifer resides in Oklahoma City. She joined James for the Beautiful Mind premiere in 2001. 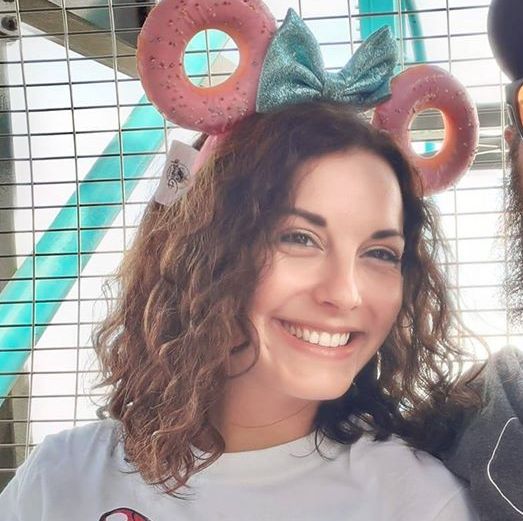 Elizabeth is Marsden’s younger paternal half-sister. She lives in Manhattan, Kansas. She and Jennifer accompanied James to the Sex Drive premiere in 2008. She works as pastry chef  in The Huckleberry.

Mary Elizabeth, who prefers to be called Lisa, deals with acting and is noted for her part in Days of Our Lives. By the way, she is a daughter of songwriter Dennis Linde. James espoused Lisa on July 22, 2000, and soon they became parents of two adorable kids. But their marriage was dissolved in 2011 after Linde filed for divorce. However, the former spouses are on good terms and raise their kids together. 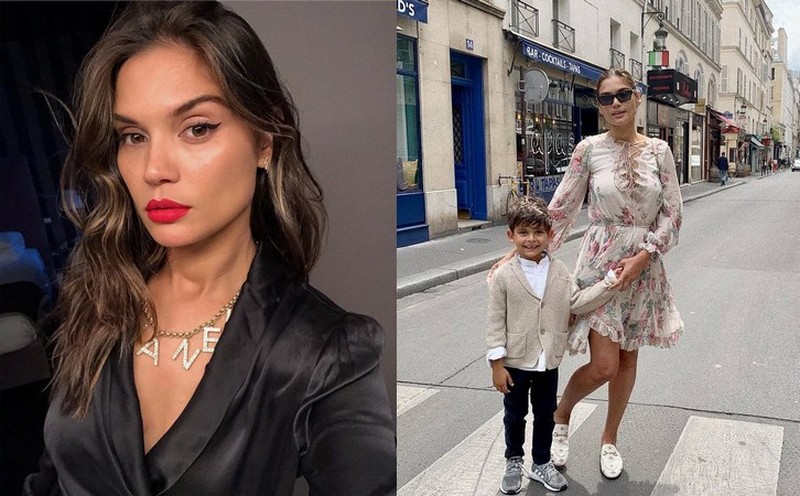 Duration of Relationship: shortly in 2012

Rose is a Brazilian model. Her relationship with the Westworld star was pretty short but resulted in the birth of a son. 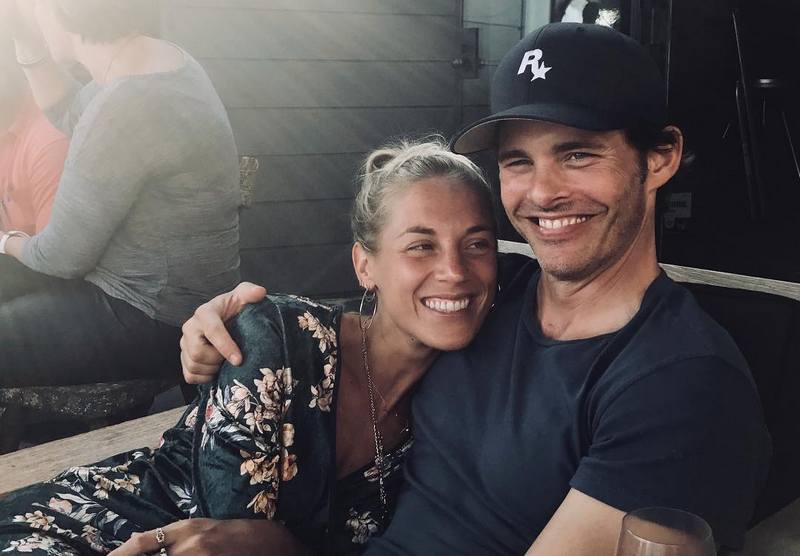 Emma, who is more famed under stage name Edei is a music artist and composer. She also tried her hand at acting. Edei got romantically involved with James in 2015 and they seem to be absolutely happy together. The couple often appears together on the red carpet events as well as loves posting their photos on social media. 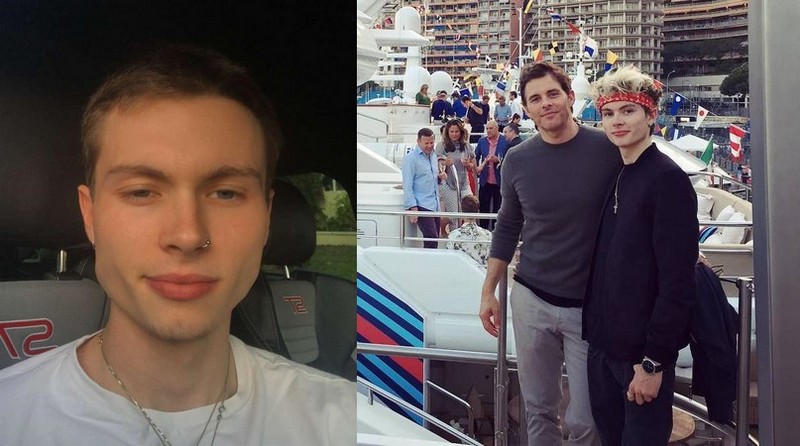 Jack is the celebrity’s firstborn. He debuted as a model at Dolce & Gabbana’s show at 2018 Milan Men’s Fashion Show. Moreover, Jack accompanied his father to the 2017 SAG Awards.

Mary is Marsden’s little princess. On her 13th birthday, James shared a touching Instagram post where he told that she would never be too big for him to hold her and tell about his love to her. 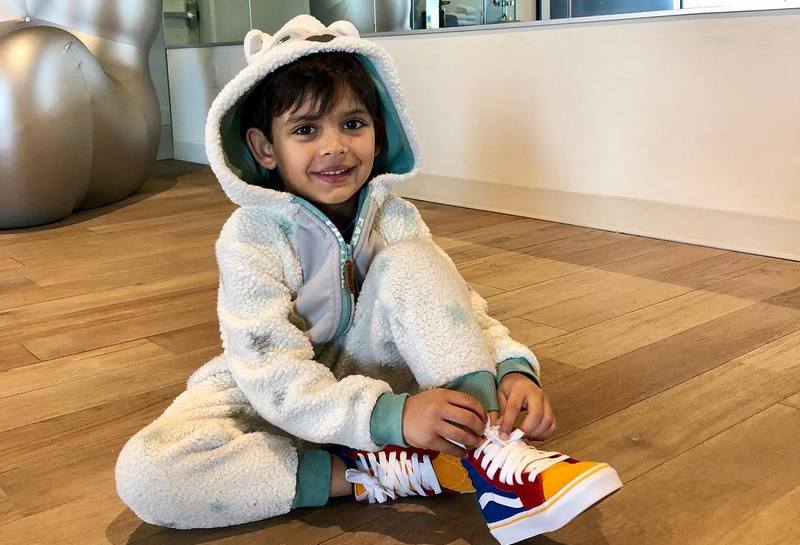 Though William drew his first breath when his parents already separated, he gets attention from both mom, whom he lives with, and dad. In 2013 and 2014, paparazzi managed to make some photos of the boy while he spent time with James. However, the actor prefers to keep the boy away from limelight.