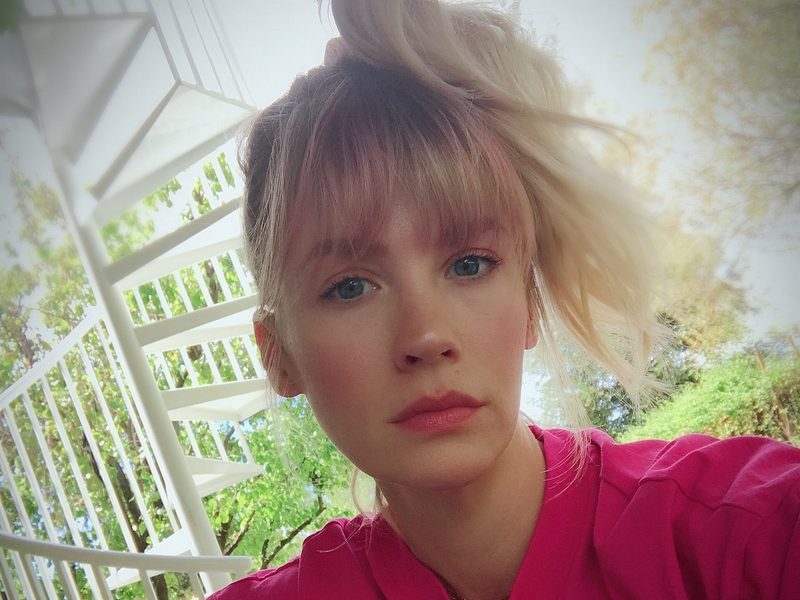 For years, January Kristen Jones’ career grew slow but steady till she landed her arguably biggest role in AMC’s television series Mad Men (2007 – 2015). Her role as Betty Draper has garnered two Golden Globe nominations and an Emmy nomination as Best Actress. This same role on the AMC’s period drama series has established her as a retro icon of the 21st century.

She was named after the character January Wayne in Jacqueline Susann’s potboiler novel turned film, Once Is Not Enough (1975). After graduating from high school, Jones moved to New York and despite her short stature for fashion modelling, she got modelling opportunities including the gig for Abercrombie, Fitch and Clearasil ads. Her days as a model were numbered as she was soon involved with TV commercials where she got her first taste as an actress.

January found that she had a flair for the screens and decided to stick with it. The Seeking Justice (2011) actress was never trained as an actress and did not have any prior experience from high school but she kept at it and was soon appearing in a number of television pilots and cable TV series. Jones made her big screen debut in All The Rage (1999), a movie that never got a real release but somehow all her seemingly insignificant experiences kept moulding her into the renowned actress she is today. Keep reading to know all there is to know about the family of the pretty thespian. 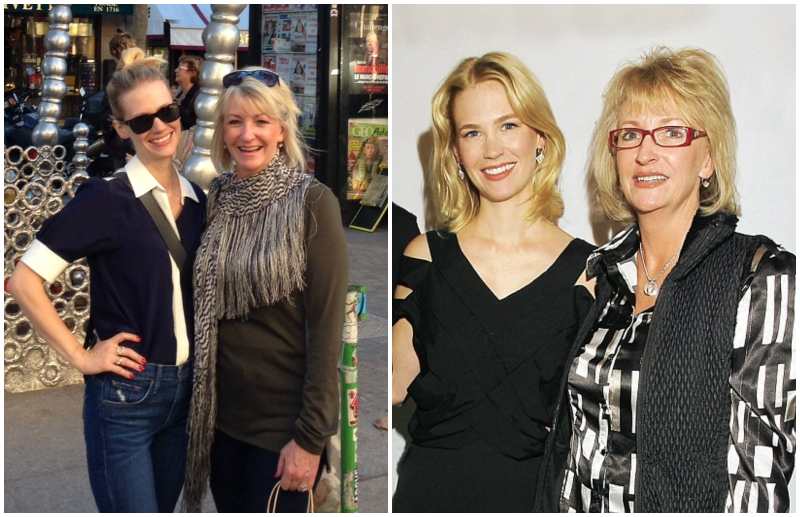 Date of Birth: May 3

She was a businessperson who worked in ‘Scheels’ sports goods store as the store manager. January considers her a super-woman and she is equally as lovely as The Last Man on Earth (2015 – 2018) actress. Karen visited Paris for the first time with Jones and it was indeed one of the best holidays of her life. January sees her mother as a strong, smart and successful business woman and also a creative artist. She literally describes her aged mother as her hero! 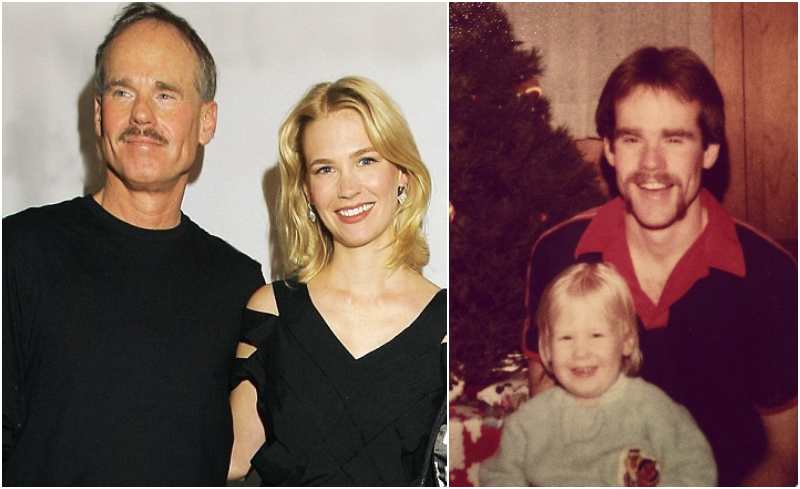 Marvin is the father of the famed actress but worked as a coach, gym teacher and fitness director. In 2016, on his 41st wedding anniversary, January penned a touching tribute to him and Karen. She stated that she honored and respected them. The We Are Marshall (2006) actress also shared that she hoped to model her life after her parents’ as they were the best parents ever. She added that to her, they would always be young and beautiful. 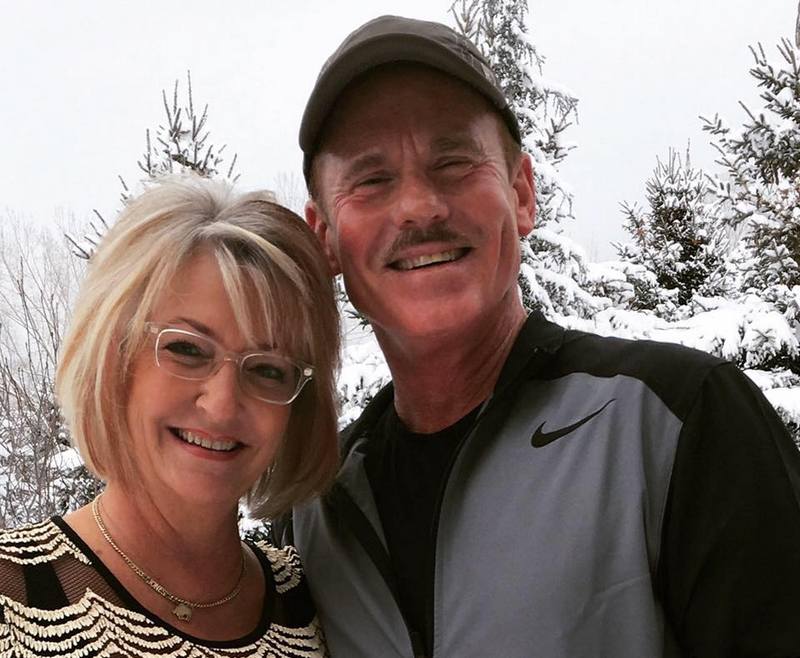 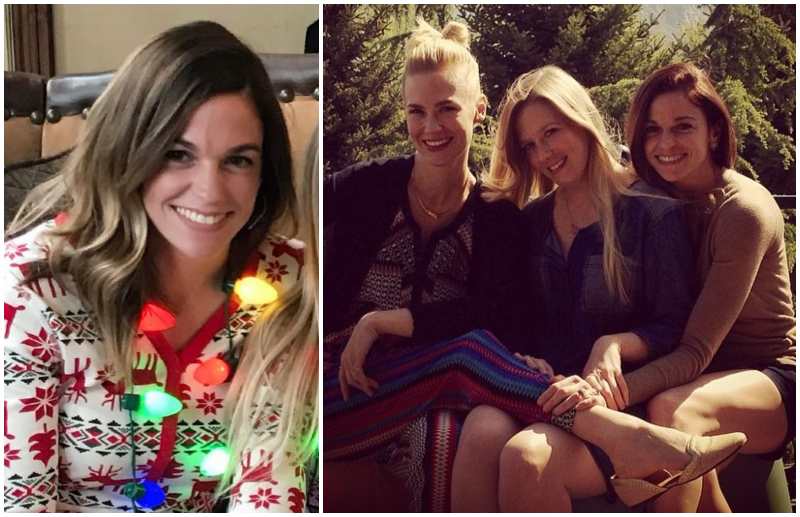 January grew up with her two siblings and they were raised in Hecla, Mount Rushmore State. All three Jones daughters are proof that good looks run in the family. 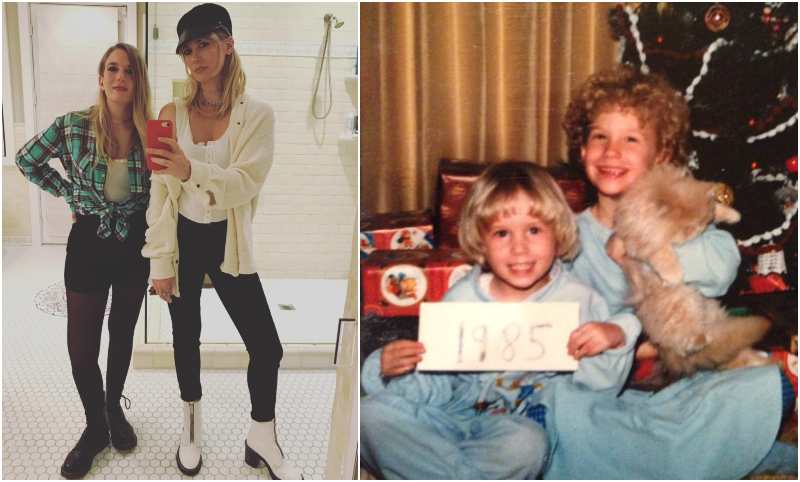 It is true that January raises her son as single mom but over the years, she has also had support from her sisters and her mother. 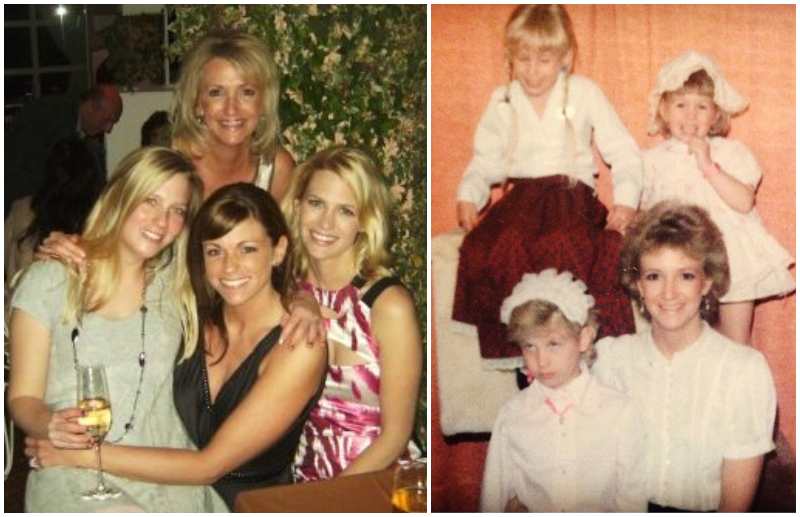 January Jones was never married but has a son with unknown man. 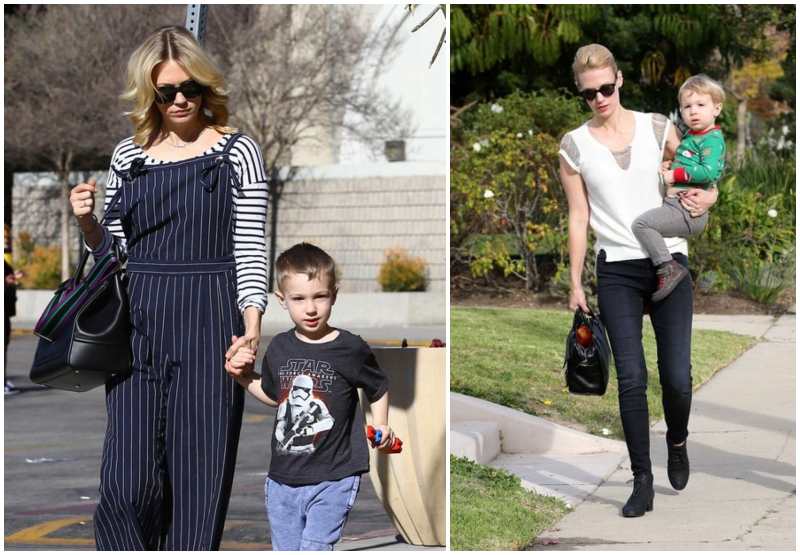 The American Wedding (2003) actress has been in a number of relationships mostly with men in Hollywood but she is yet to walk down the aisle with any of them. She is not married, but is the mother to 6-year old son Xavier. Jones is a single mother and has chosen through the years not to reveal the name of her son’s father. She says she doesn’t feel like she needs a partner and that her son has a lot of ‘boy time’ with the neighbor dads and her father Marvin.

The star actress knew already that she had no room for a partner in her life. She was mentally prepared to mother her child on her own and she went into it knowingly and is super excited till date about her decision. Her choice to keep the identity of Xander’s father a secret caused more than a fair share of whispers in 2011; some were even convinced that she had an affair with a married man and had to bear the consequences alone but despite every negative attention, January claims that she was peaceful and very healthy during her pregnancy.

January claims that since the birth of her son, she still lives the same kind of life she was living prior to his arrival; she works, dates and still gets time to hang out with her friends. The X-Men: First Class (2011) actress is also of the opinion that being a single mom is not something she needs to feel sorry about or go to group therapy over. She adds that it’s really a joy to be a mother and life as a single mom has been simply perfect.

Meet the family of legendary salsa singer Marc Anthony
Updated! A sneak peek into the family life of Kate Hudson