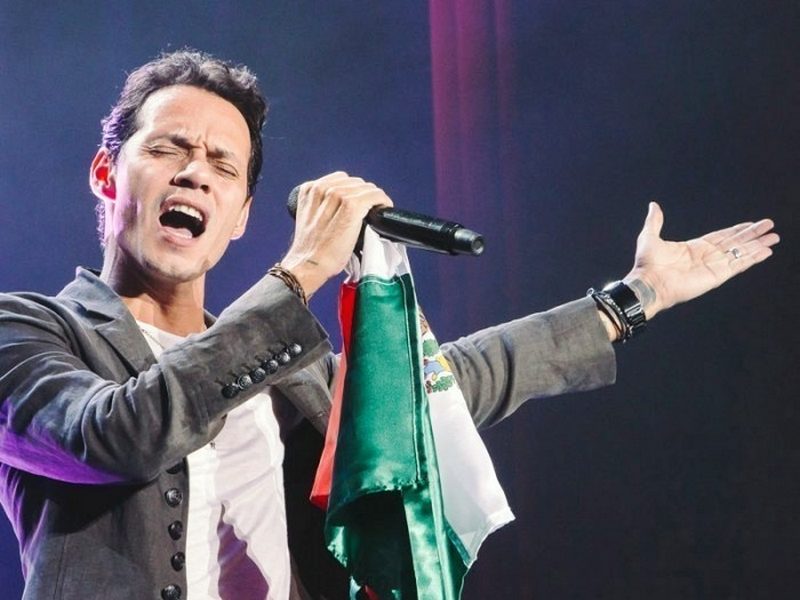 Best known for his Latin salsa numbers and ballads, Marc Anthony remains one of the top selling artists of all time. He is a two-time Grammy award and five-time Latin Grammy award winner who has sold over 12 million albums worldwide. The Puerto Rican singer, songwriter and actor has made his mark as an international star. As a young boy, his talent was already evident; he knew he had the singing voice but was yet to develop a strong stage presence to go along with his gift. He started singing backup as a session vocalist for freestyle and underground New York house music acts to develop the stage confidence his career would need sooner than later.

The Sigo Siendo Yo singer has not just been famous for his works as a musician but he also has some acting gigs in the bag. He stated with supporting roles in movies like Hackers (1995), Big Night (1996) and The Substitute (1996). Anthony also did a musical on the stage called The Capeman with fellow Puerto Rican singer Nazario. Keep reading to know all there is to know about this legendary singer. 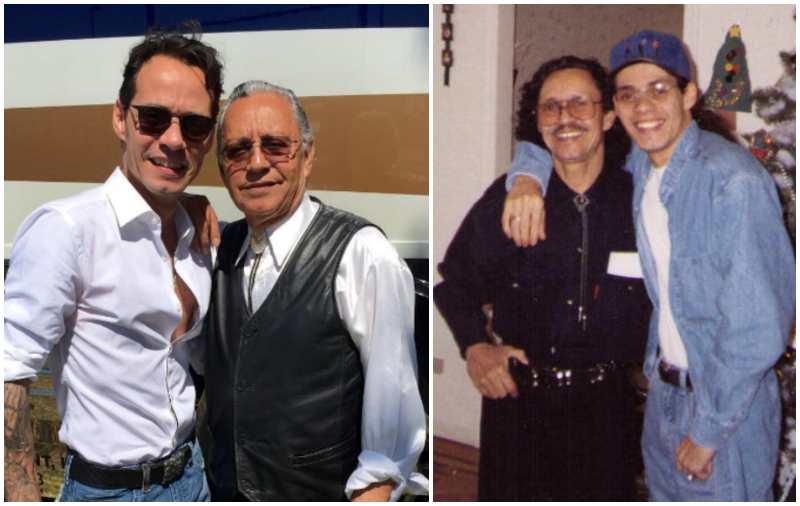 Anthony was the youngest of eight kids brought up in Spanish Harlem in New York City. Even as a young child, he always dreamt of becoming someone big and his dad always saw him as the light of his eyes. Felipe always told his son how ugly they were as a family so he had to work on his personality to get the maximum out of life. Felipe was a musician and also a hospital lunchroom worker. He had two children from his prior marriage and named his son after the Mexican singer Marco Anthonio Muniz.

According to Marc, one of the reasons why he started singing pretty early in life was because of his father; Felipe was a singer so there was always music around in the house. In 2016, 81 year old Papa Muniz kicked of his solo career, he says despite his passion for music, drawing and acting, he dedicated most of his time to raising and caring for his family and also added that it is never too late to chase one’s dreams. 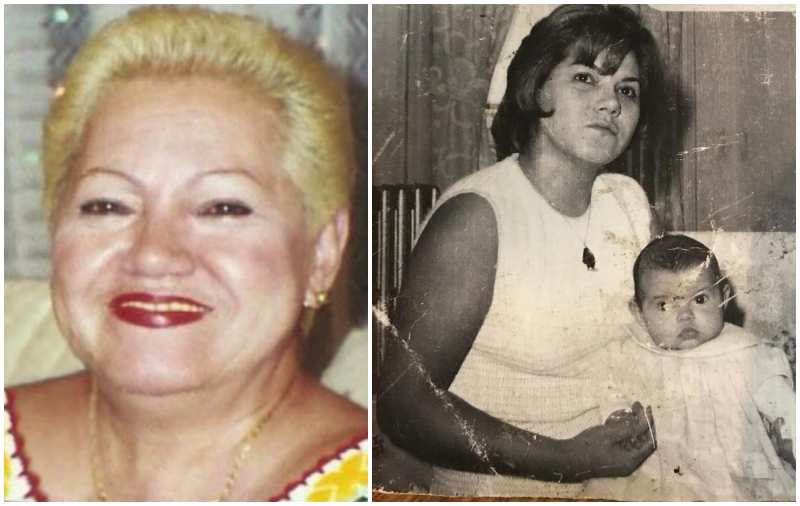 Marc tweeted that his mum was sick and had been in a Puerto Rican hospital and also took that opportunity to ask for people to pray for his mother. After she passed he announced the news of her passing with a heartbreaking tribute. He wrote that their family’s hero, rock, protector, inspiration and now Angel just passed away. The La gozadera singer went on to say that she left in peace, accompanied by everyone’s prayers and well wishes. He finished his tribute by saying “Mami, I’m going to miss you so much”. 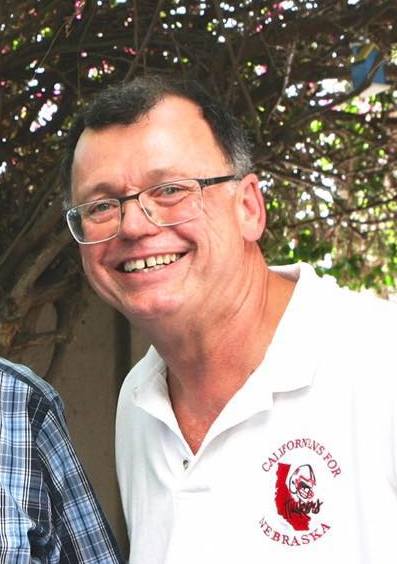 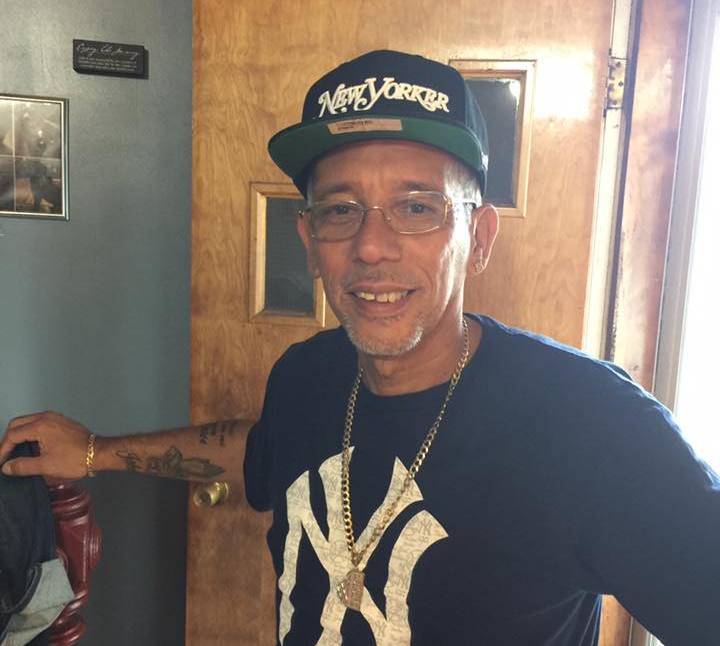 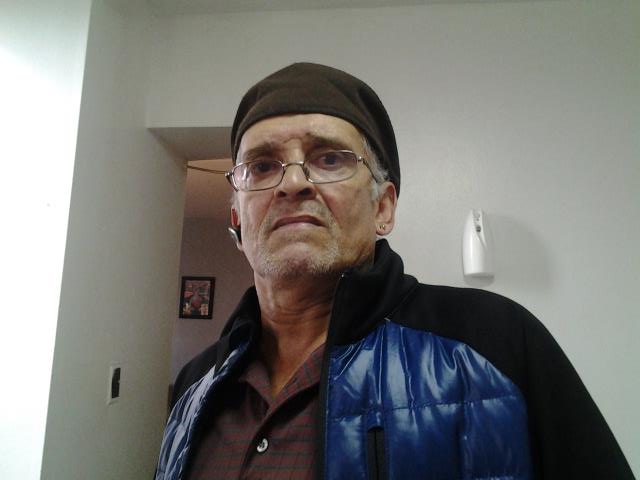 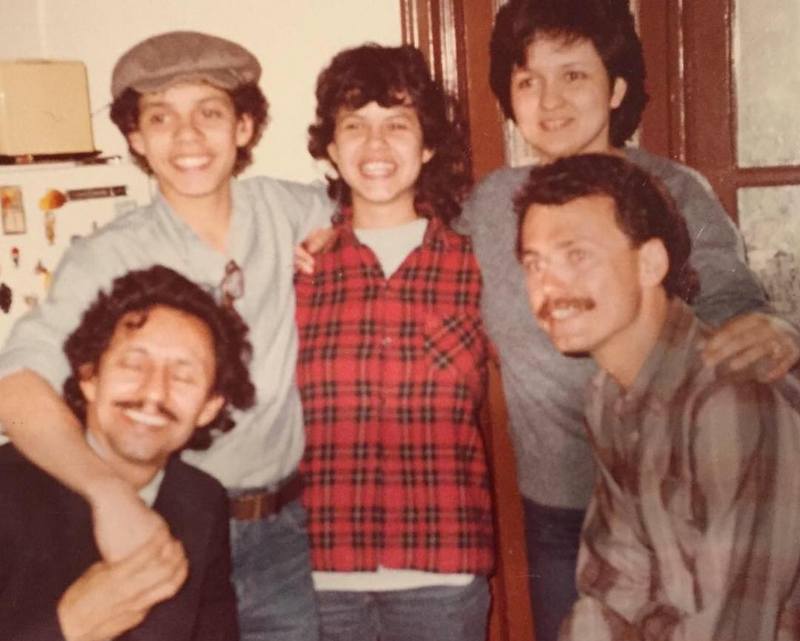 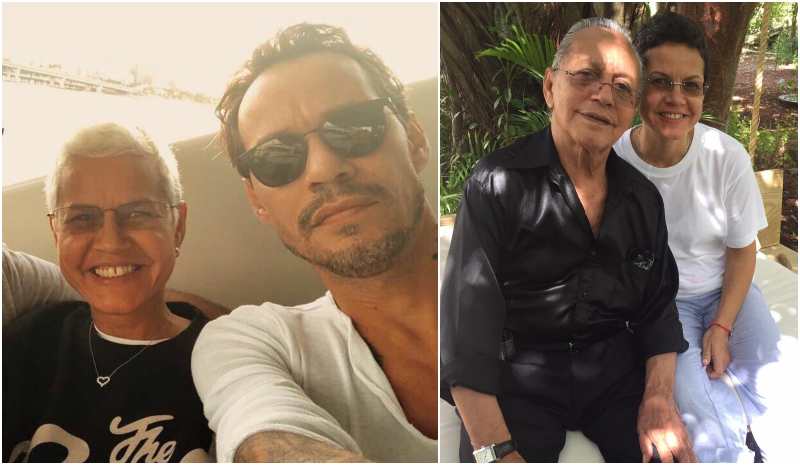 She is another to the celebrity artist. She is a mother of 4 daughters and lives in Brooklyn, New York. 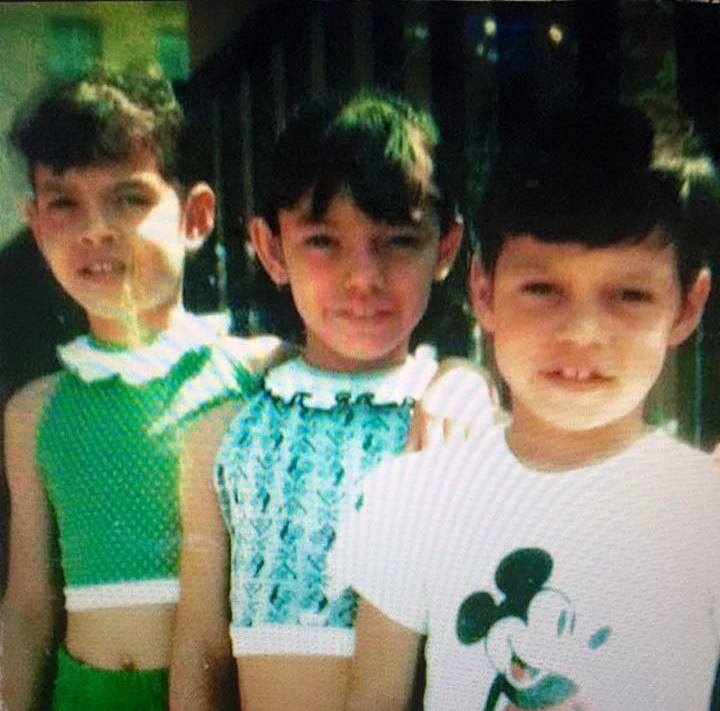 She died of brain cancer being just 8 years old. 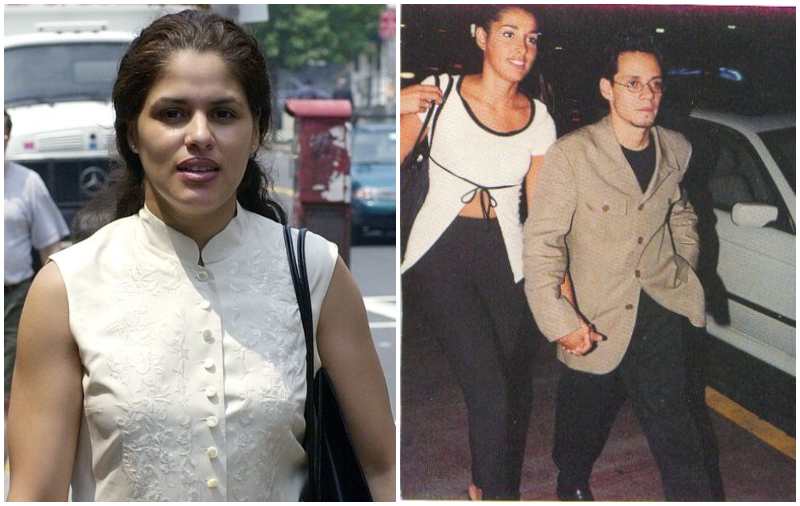 She was a New York City police officer but is basically known as the mother to Marc’s first two children. 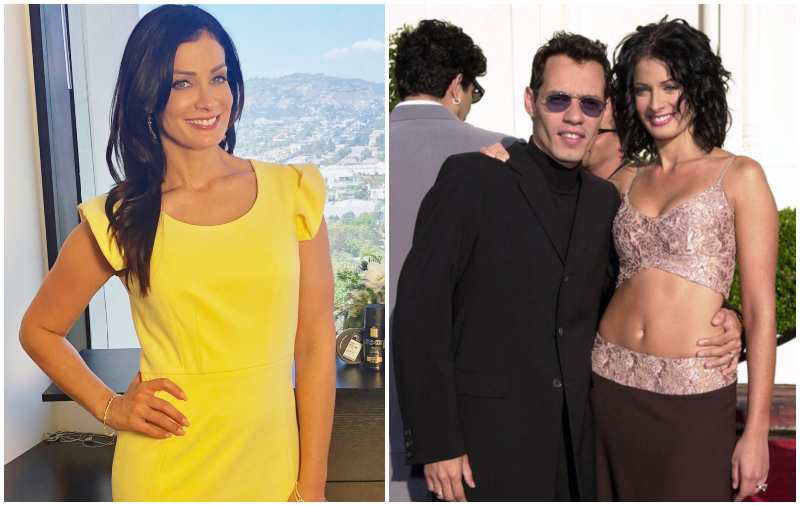 Dayanara was discovered as a teenager and she soon won Miss Puerto Rico. She kept advancing in her career as a model until she became the 1993 Miss Universe winner who used her fame to launch a successful career in music and acting. Last year, she won the dance competition Mira Quien Baila.

In May 2000, Torres married the star singer but their marriage was rocky and they separated in the summer of 2002. Both lovers reconciled later and renewed their vows in a December 2002 Puerto Rican ceremony. Less than a year later in 2003, they had their final separation and Torres filed for a divorce in January 2004. Before their divorce, she had two sons with the Otra Nota singer. 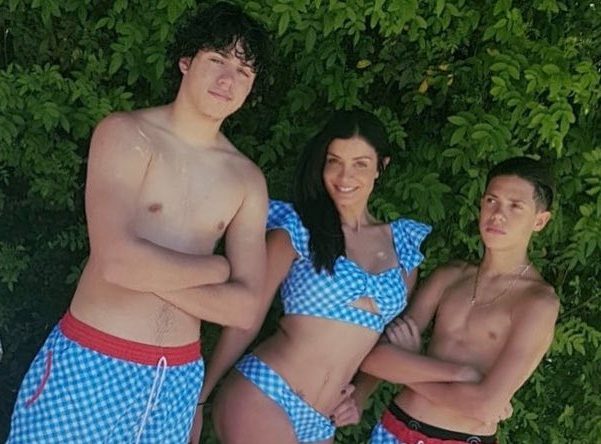 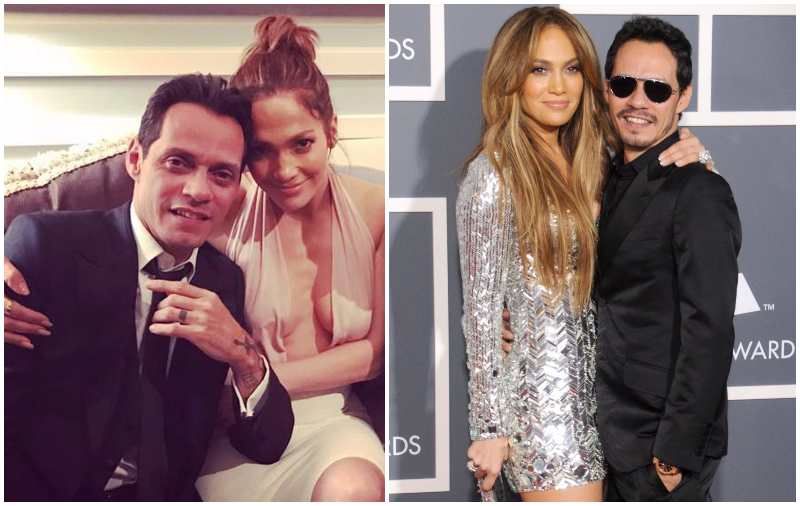 Marc always saw himself as ugly yet he was able to find himself with superstar Lopez, one of the world’s most beautiful women. The two married in 2004 but split in 2011 and finalized their divorce in 2014 with Jennifer holding primary custody of the kids.

You may also like: Jennifer Lopez’ parents and siblings

According to the Love Don’t Cost a Thing singer, she knew very quickly that their marriage wasn’t the right thing but she hung in there for seven years. After the marriage ended, Lopez says it was not easy for her to find forgiveness and the easy option would have been to fan the flames of resentment, disappointment and anger. But Marc is the father of her children and she just had to find a way to make things alright, she also adds that that’s by far the hardest work she does. 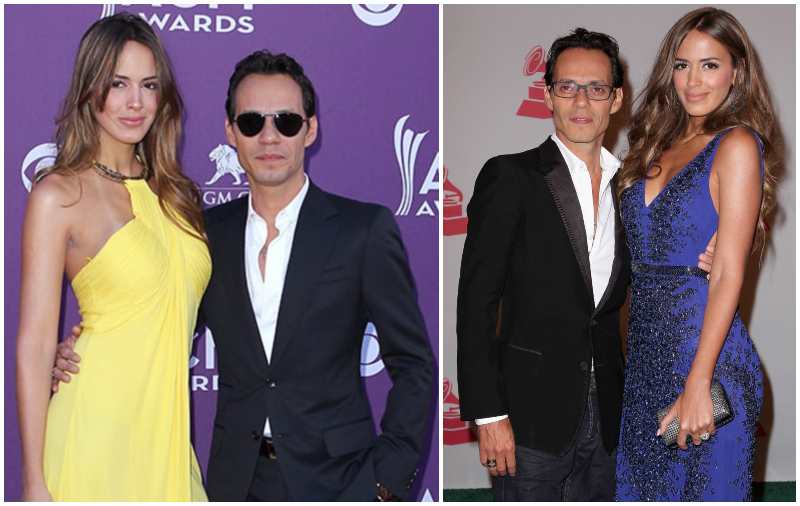 Shannon is a model by profession but she is best known for her three-year marriage to the salsa singer. Her modelling career began when she started participating in local beauty pageants throughout Venezuela. She took part in a competition for the Mss Earth Venezuela pageant and she finished as the first runner-up.

Rumors of their relationship were first confirmed when Shannon popped up in Marc’s October 2014 music video for Flor Palida. She was the leading lady in the video and even shared a steamy kiss with the singer in the rain. Marc and De Lima had a quiet Dominican Republic wedding but till they split, they had no child together. She is the inspiration behind his Statue of Liberty tattoo as he says he decided upon that particular design because the Venezuelan model “freed him from his past”.

Shannon has a son named Daniel Alejandro Dosa De Lima (born on October 29, 2007) from her previous relationship with actor Manuel Sosa. Just about a month after Shannon and Marc finalized their divorce; the singer was already seen with his gorgeous new girlfriend Mariana Downing. 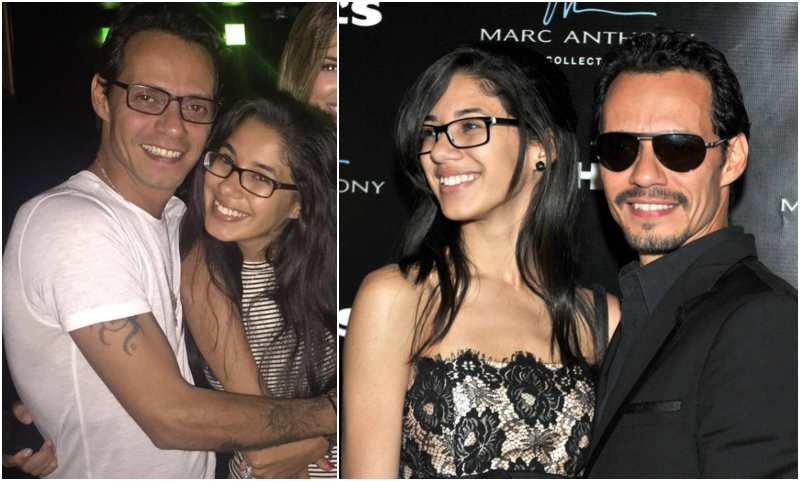 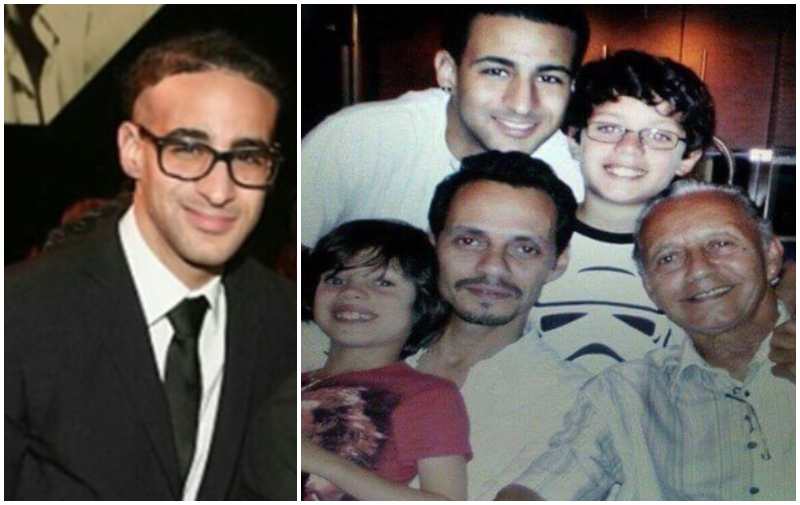 Chase was adopted while his mom and the Latina singer were still together and has since remained a son to the famed Anthony. 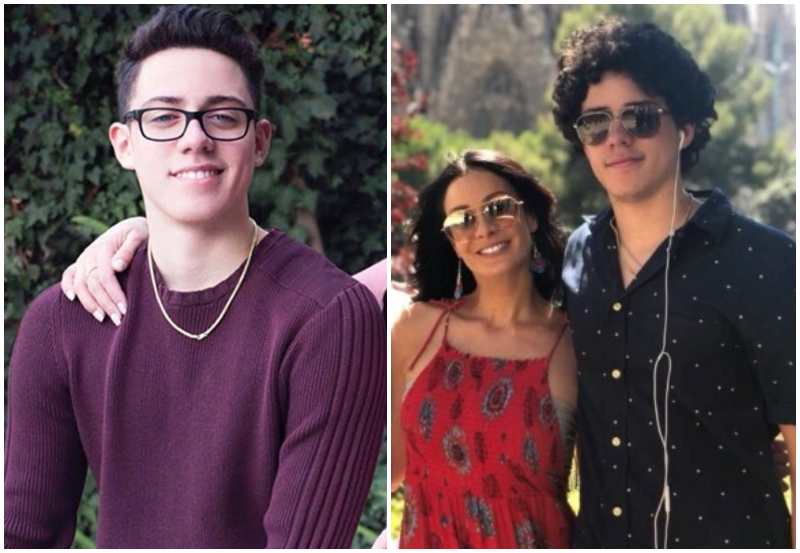 Cristian is Marc’s first biological son and is also the first Muniz child to be born in a marriage. His father named him after the Mexican singer Cristian Castro. 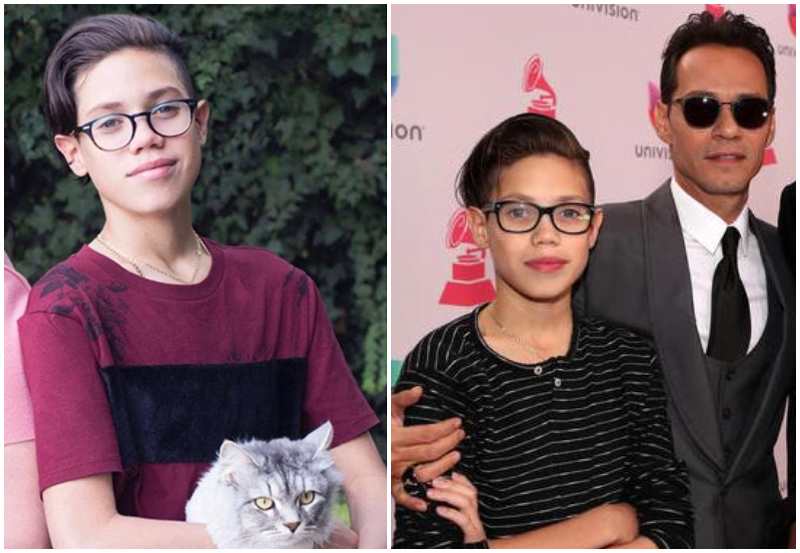 Ryan is another son to the Grammy-winning pop star and he has often shared the red carpet with his famous father. 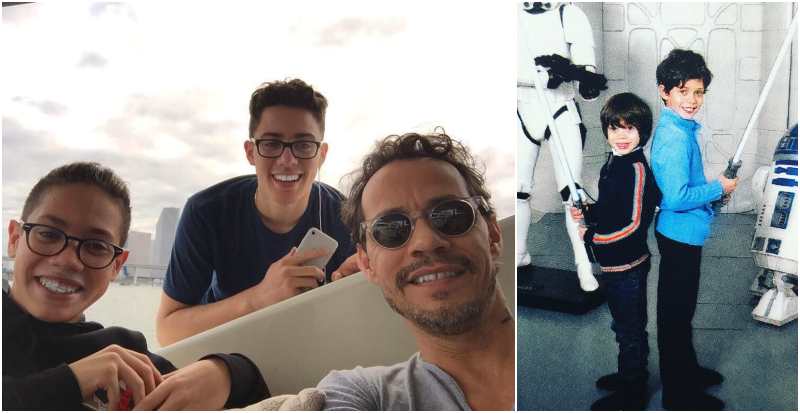 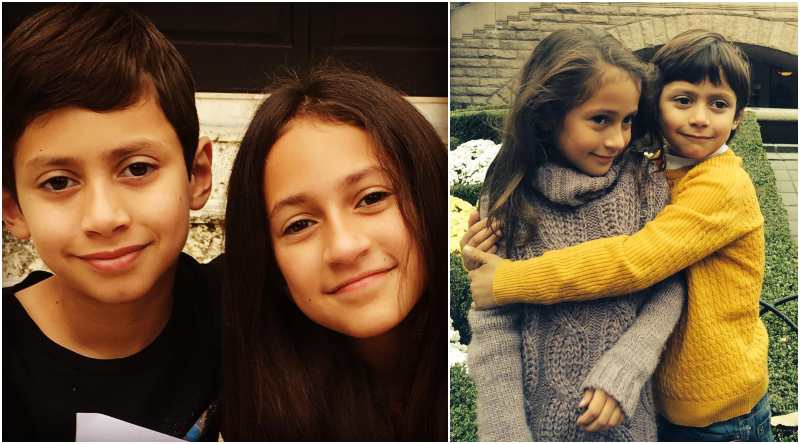 Emme is 11 minutes older than Max, they are not identical but they have some sort of resemblance and both siblings are their mum’s look alike. People’s magazine reportedly purchased their baby photos for six million dollars and it was featured in the March 2008 edition. It’s been ten years since they arrived and through the years, Jennifer has posted so much about them on her social media that they are almost stars in their own right. Emme is already her mum’s mini-me as her mother shared a video of her singing at a Christmas pageant where she owned it with the rest of her classmates.

J-Lo shared a picture with her and Max, explaining that she tries to take her kids to a lot of different places, exposing them to a variety of peoples and experiences to see what they are interested in. The Waiting for Tonight singer says her kids are the most important aspect of her life; spending quality time with them is her priority and both twins seem to be doing just fine.

According to Marc, a major regret he has is not being there for his kids. He says it’s the one thing that keeps tugging at him and he is left with no choice but to question whether his super successful career was worth his time apart from his young kids. he seems to have gotten over the regret and is trying his best to do all he can now that they are mostly grown.