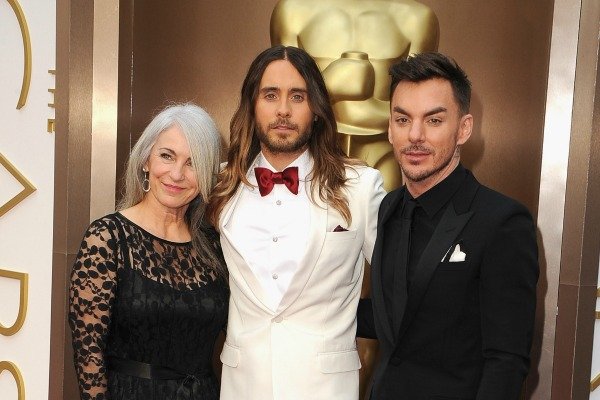 Jared has received critical praise for his performance in several movies but in all of this prominence, he never got married. The Dallas Buyer Club (2013) actor has had his own share of relationships with women both rumoured and confirmed but none of them made it down the aisle. Read on as we demystify more details about the personal life of this highly versatile star. 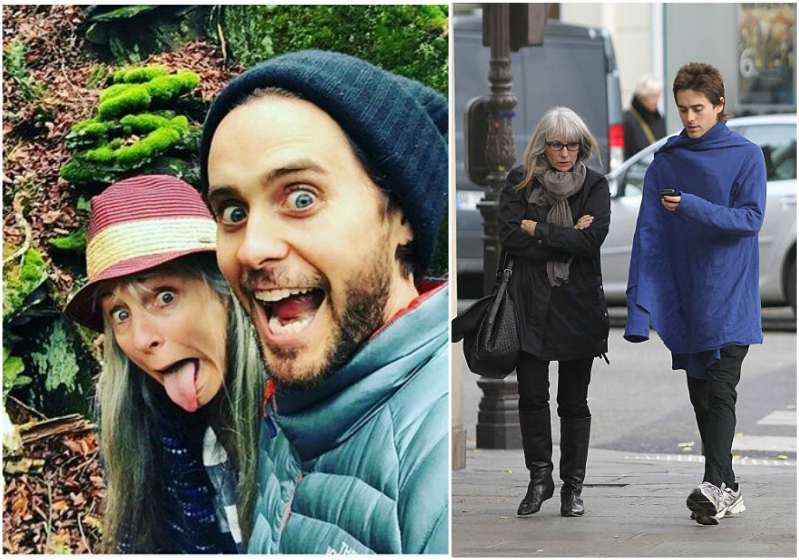 Constance first had two sons for Bryant until their divorce. She became a teenage mum and high school dropout who had her parents around thankfully and they were able to help with raising her little boys. Constance’s dad William Lee Metrejon was in the Air Force so moving around was a usual with their family.

Mama Jared joined the hippie movement and in this new free-spirited culture encouraged her sons to be involved in the arts. This was how they started trying out their hands on creativity and fell in love with music. All through this period as a single mum, life was really hard on Constance and her boys but help finally came when in 1979, Dr Carl Leto decided to take her and her sons in. Till date, she is Jared’s biggest fan and supporter and has never stopped believing in her son. 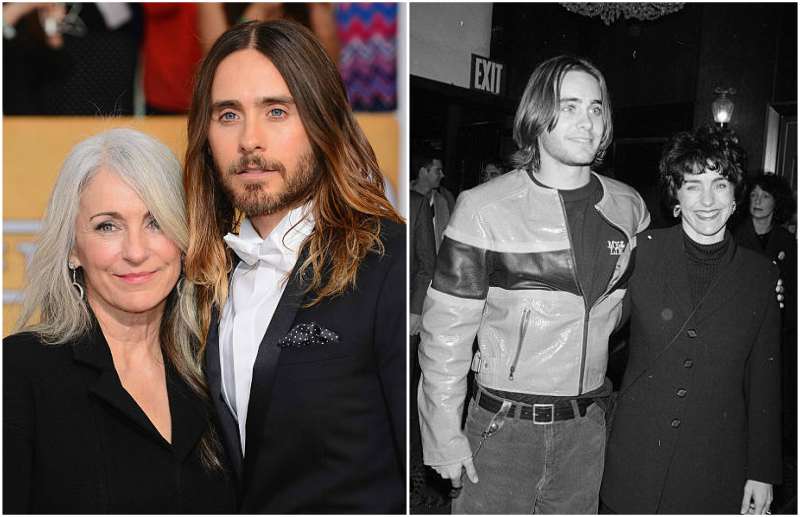 She is a pretty woman who has a passion for photography. In 2007, she launched her own female jewellery line called Linda & Constance. She is proof that having a rough start at life does not seal off the story. She is today a graduate, an accomplished business woman and a proud mother to all her kids. 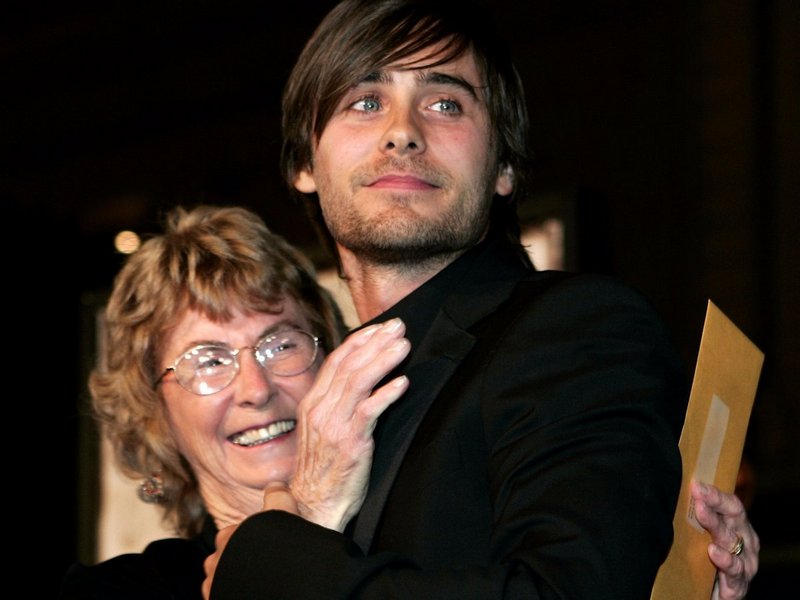 Tony (for short) is the birth father of the famous Jared Leto. He married Constance on April 28, 1969 and stayed married to her for just a short while after the birth of Jared. He went on to remarry another woman but committed suicide some years after his new life begun. 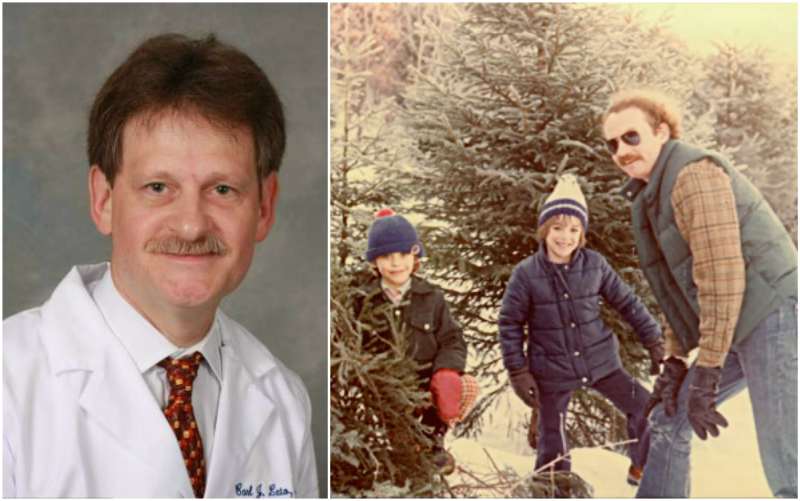 He became the father to Jared by adopting him after marrying their mother. He is the reason why most of them go by the surname ‘Leto’ as he was the father Jared never had. He gave both Constance and her sons the much needed stability though it did not last forever. Within a few years after their marriage, Carl and Constance split but not before she had a daughter for him. 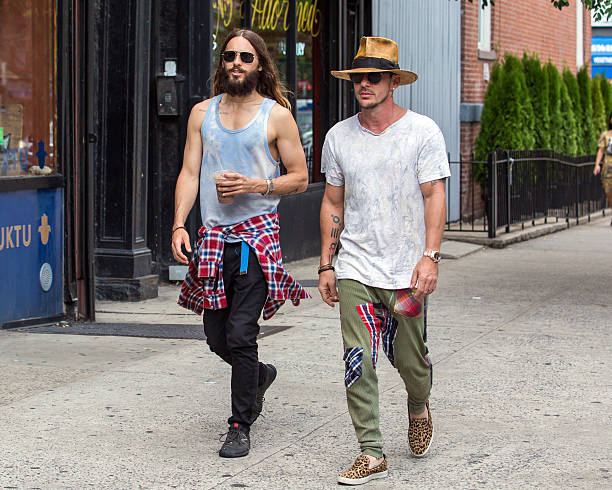 Shannon is the first child Constance had with Anthony Bryant. Together with Jared, they formed a music band ‘Thirty Seconds to Mars’ in 1998 and Shannon has also tried his hands out on acting. Their band might not be on the list of top 10 but they have been quite successful with their albums. 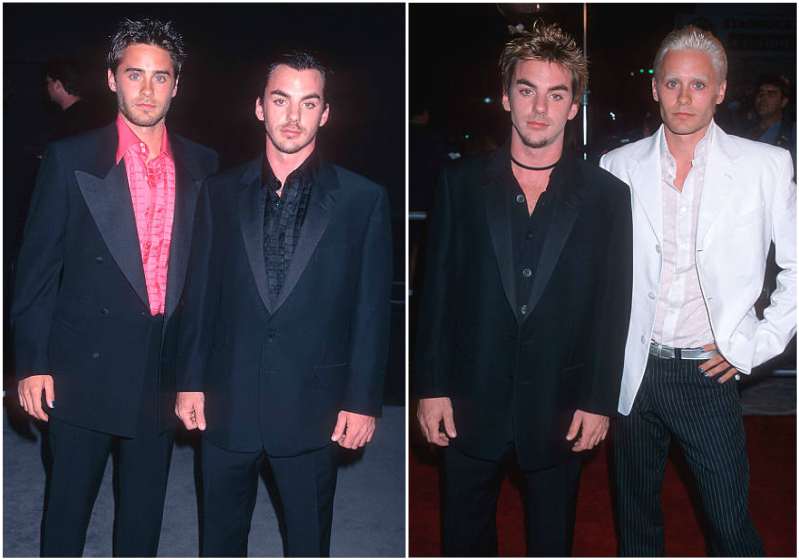 The two brothers do not just share similar passions, they are best friends and they have a striking semblance to one another. While Shannon was growing, he had a dark adolescence where he was addicted to drugs and dropped out of school. Ultimately, Jared helped him recover from the addiction and subsequent self-dejection.

Jamie Leto (half-sister from maternal side)

Jamie is the name of the only daughter Constance had with Dr Carl Leto. She prefers to live a private and quiet life so not much is known about her.

Mateo Leto (half-brother from maternal side)

Mateo is another half-sibling to the ‘Requiem for a Dream’ (2000) actor but nothing is known about him except that his father is Carl Leto.

Matthias Bryant (half-brother from paternal side)

Jared first met Matthias when he went for his father’s burial. There has not been so much between them both since then as Mathias lives with his mum while Jared is in busy in the world of entertainment.