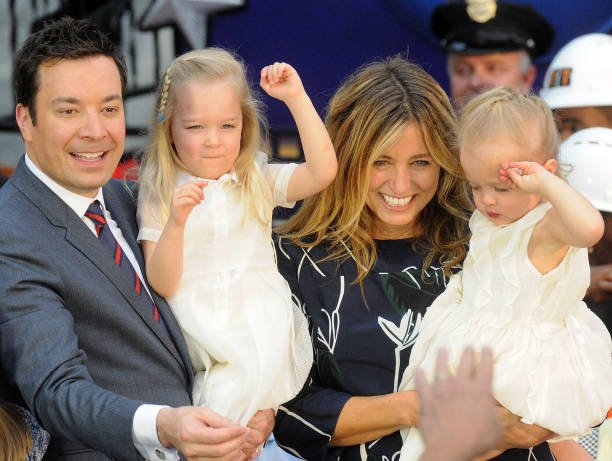 Becoming a cast member of the Saturday Night Live was a lifelong dream for Jimmy Fallon. It was one show he always re-enacted with his elder sister in front of friends and family. Performing in comedy and music contests were also a regular for the young Fallon. He always had an interest in the entertainment world and his early start has definitely paid off today.

If not for anything, Fallon is celebrated for his raw political satire and observational comedy. One look at him or on his shows and you’ll agree that he is one huge bundle of talent. He was a success whole on the SNL show but beyond that, the dapper comedian employs his unique talents on his late night talk show, ‘Late Night with Jimmy Fallon’.

Aside being a television personality, Fallon has authored a children’s book. This achievement explored the other side of him that is reserved for just a few. This is the fatherhood aspect of the hilarious Jimmy. Since his daughters came, he discovered a side of him that thrills just at the thought of it. Thankfully, he gets to check them out every few seconds on his phone. Read on to see how adorable Fallon is, not just with his kids but to every member of his family. 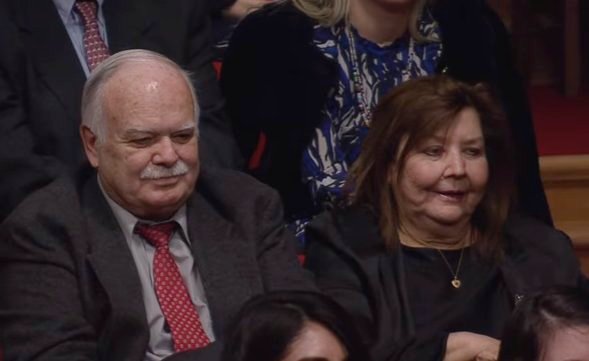 When Jimmy was asked once about what has helped him become the popular guy he is today, he gives the credit to his parents. Gloria together with her husband raised their two kids in a happy, carefree and idyllic environment. Their creativity was more than welcomed and not once were they discouraged from following their passion. Gloria was a stay-home mom for the most part until just recently; she took a liking to freelance writing. In June 2017, Jimmy revealed to Howard Stern that his mother for short period of time was a nun. 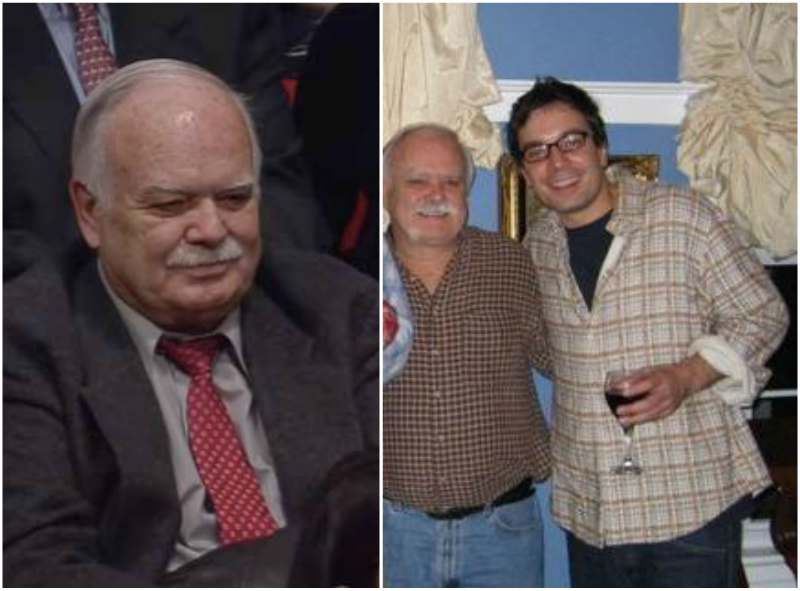 He is a Vietnam War Veteran who in his early days worked as a machine repairman for IBM, a computer company. James also was a free-spirited father who was in love with music. As a youth, he spent his days singing in street bands so he was not one to support the dream of his son in the world of entertainment. 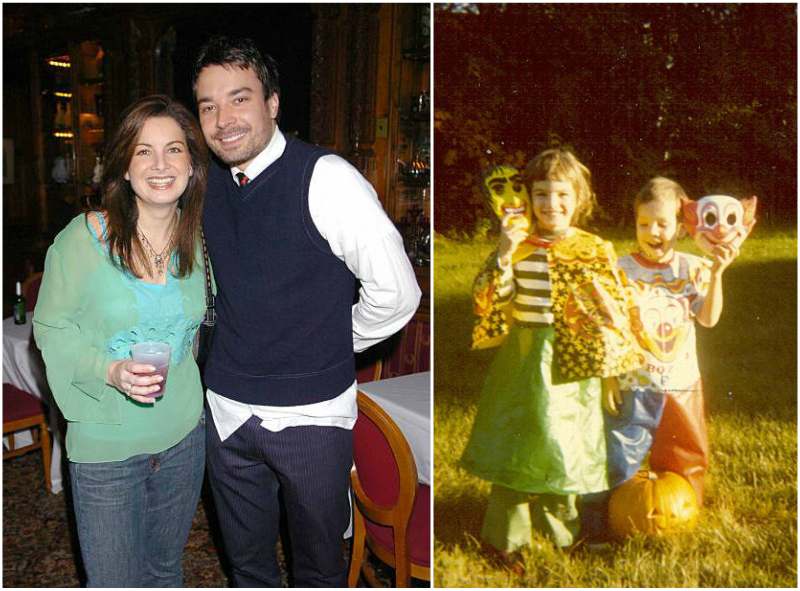 She was named after her mother and is the only sibling to the funny Fallon. They were raised by their parents to be self sufficient kids. As kids, they were hardly allowed to ride their bicycles in their own backyard. Gloria is now a comedy writer and has co-authored a book. In addition to her book, she writes for a number of blogs and some other websites. 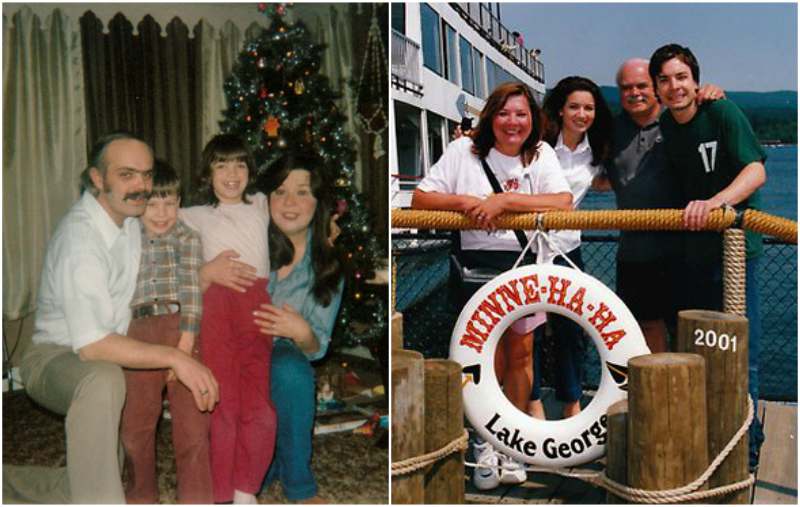 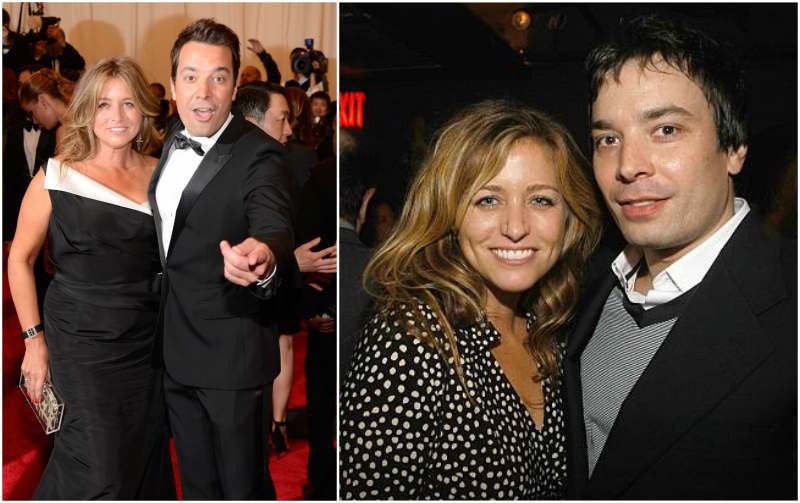 Duration of Marriage: December 22, 2007 till present

Nancy is the pretty wife of funny man Jimmy and she co-owns a production company called Flower Films with Drew Barrymore. Drew also was responsible for introducing both couples to each other. Barrymore invited Fallon to a party that had been thrown for Juvonen.

The rich comedian says he could not stop looking at her and wasn’t fazed by the age gap of seven years. Before we could say ‘Jack Robinson’, Jimmy was dating this woman who is is now a successful producer. Four months into the relationship, he proposed. 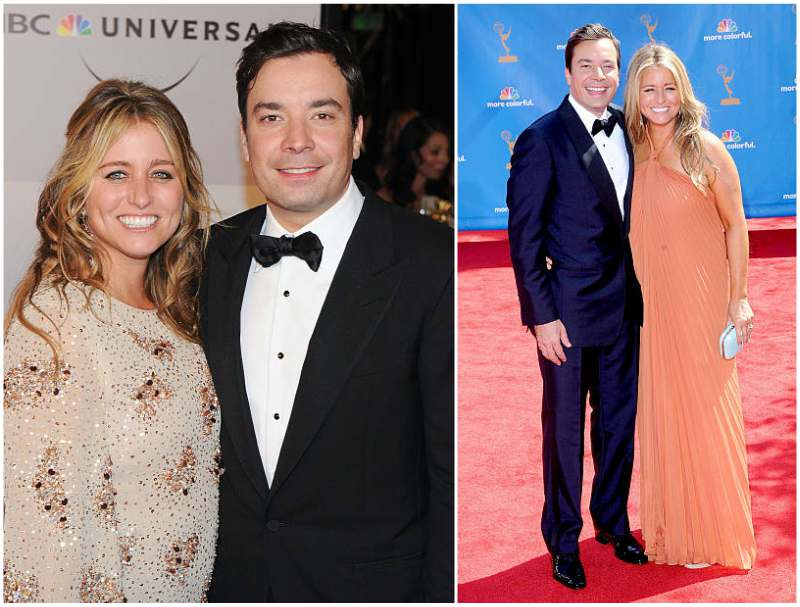 They tried for five years to have a child but nothing seemed to be working. Jimmy and his lovely wife decided to keep this aspect of their life as private as possible and we were in the dark until the birth of his first child. The Juvonen-Fallon family had to look to surrogacy as their last resort after years of failed conception trials. In 2015, there were rumours running wild in several tabloids that the power-duo were heading for a divorce. It’s beautiful to know that their love is still thriving till date and they show no signs of quitting any time from now. 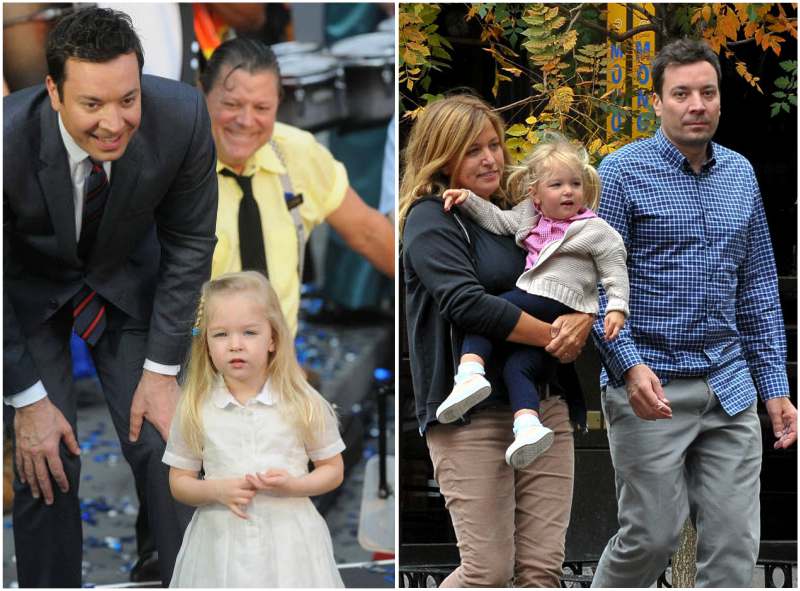 He spends all his nights making others laugh but unexplainable joy came with the arrival of his first child. She came as a reward for all his years of childlessness and the Fallon family have not ceased to treasure her since her arrival through surrogacy. 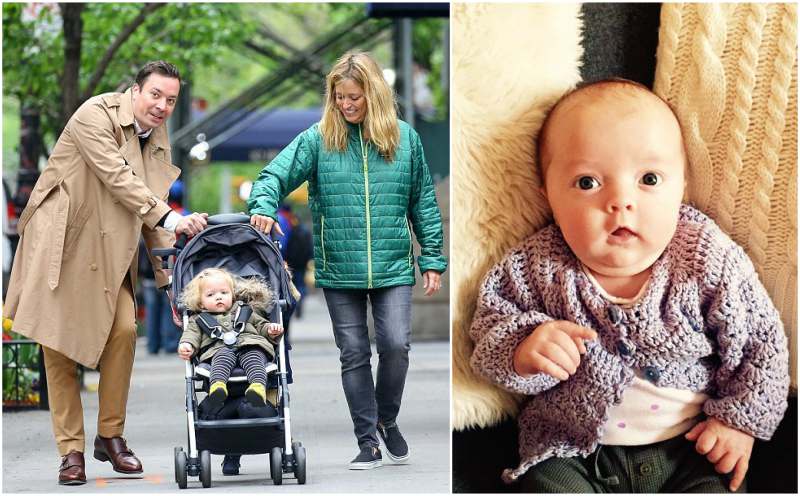 Frances like her elder sister was also born through gestational surrogacy. Franny (as she is fondly called) is also growing to become a really cute girl just like her mother. She is ever present to cheer her dad on as often as possible and you’ll notice that she has a cute smile too. 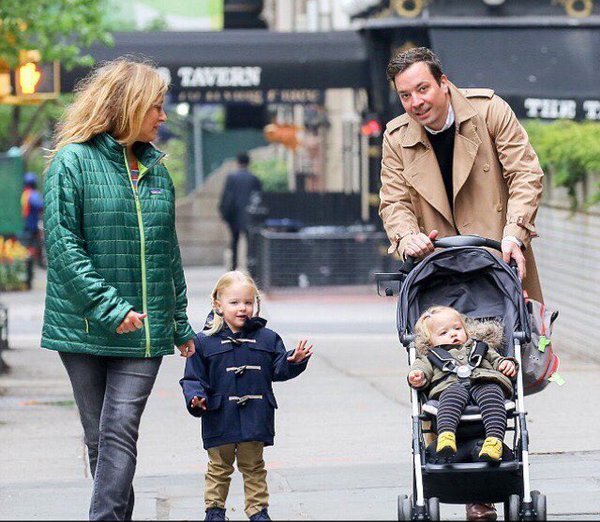