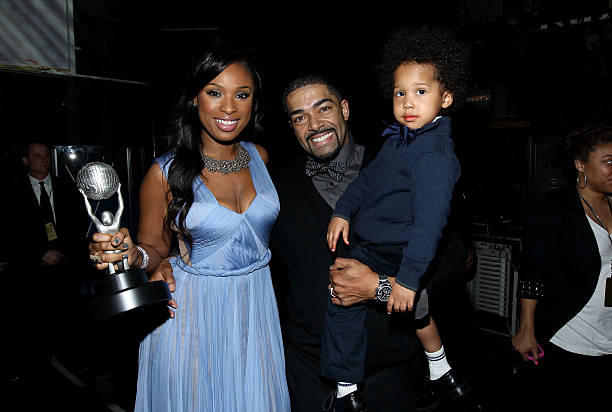 Jennifer Kate Hudson is one of the most renowned named in the American entertainment industry. She has to her credit a super successful career both in music and film; this doesn’t mean she has had it smooth since day one. She made her singing debut in church when she was only seven and continued singing in local Chicago talent shows all through her teenage years. Jennifer was on the 2004’s season of the famous American Idol and although she made a disappointing seventh, she did not relent in her pursuit of success.

Hudson made a huge bounce back when she landed the breakthrough role as Effie White in Dreamgirls (2006). She became the perfect example of how not winning a talent show can be the exact step needed to give one’s career a meteoric rise. The movie shot her to limelight and by the time it was over, she was able to secure her first record deal and a self-titled album; the rest they say is history. Read on as we take you through the family life of the multiple award-winning entertainer.

You may also like: Jennifer Hudson amazing weight loss 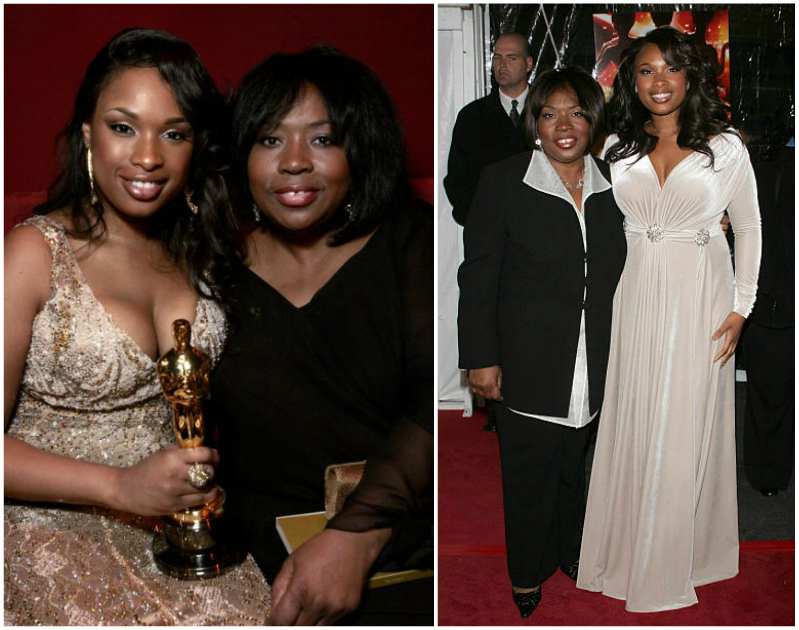 Hudson has always been close to her family, they literally did everything together and when she began to do well in her career, they remained solidly behind her, especially Darnell so it was indeed life-changing when Donerson died. She died from ballistic trauma and till date, the megastar Hudson claims she still hears Darnell’s voice in her head.

He is the father to the Remember me singer but passed away in 1999 before his youngest child could become one of the world’s favorite singer. He was married to another woman so Jennifer has half-siblings. 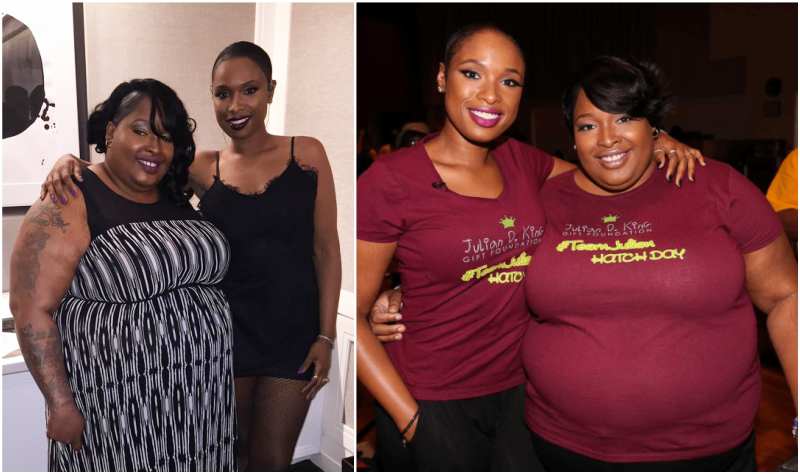 She was married to William Balfour and was a mother to Julian King who was also murdered in 2008. Her ex-husband Balfour was convicted for killing her mother and brother but he still maintains that he was not responsible for the death of the Simpsons. According to court records, he had threatened to kill at least two members of the Simpsons family before the October 2008 incident. Julia and her sister Hudson have established a Foundation in memory of Julian King that provides free school supplies to underprivileged students so they get a chance at becoming productive adults. 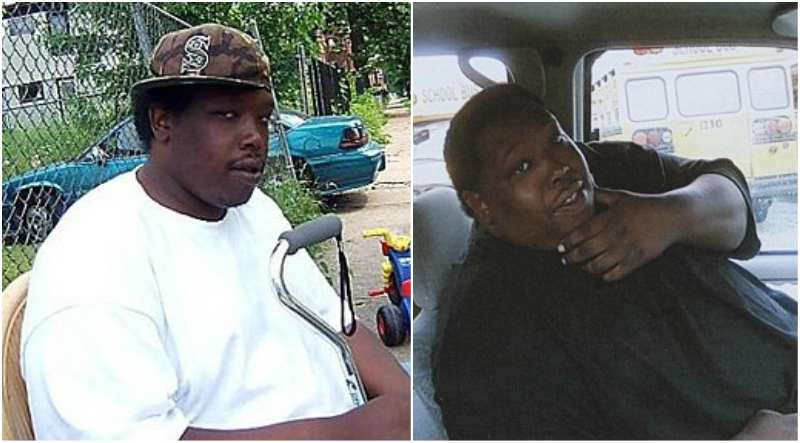 Jason was the only brother to the Voice coach before he was murdered in 2008.

Dinah Simpson (half-sister from father side) 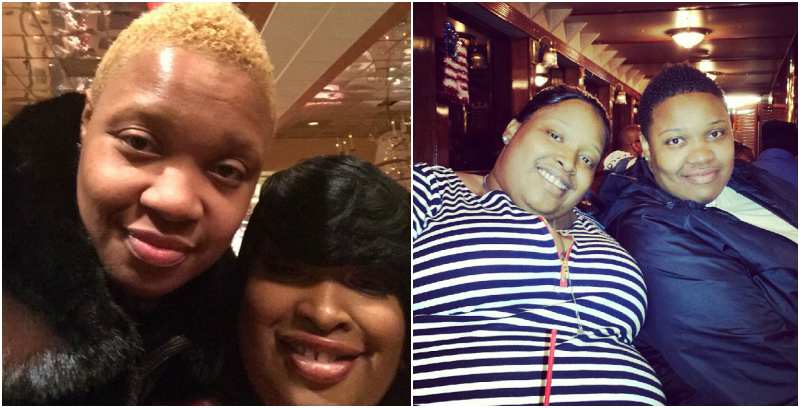 She is the second sister to the renowned Hudson with nothing about her in the public eye. 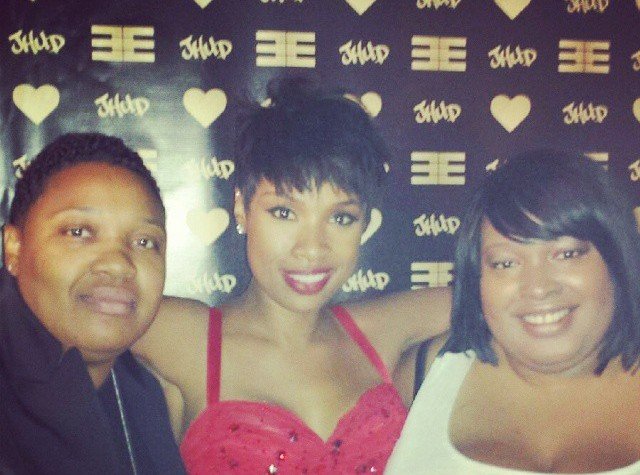 Lonnie Simpson (half-brother from father side) 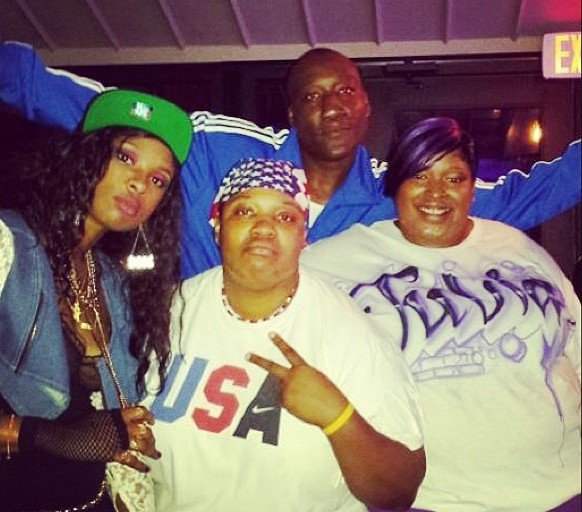 He did work as Jennifer security guard.

He was once arrested after stabbing a man in the face. 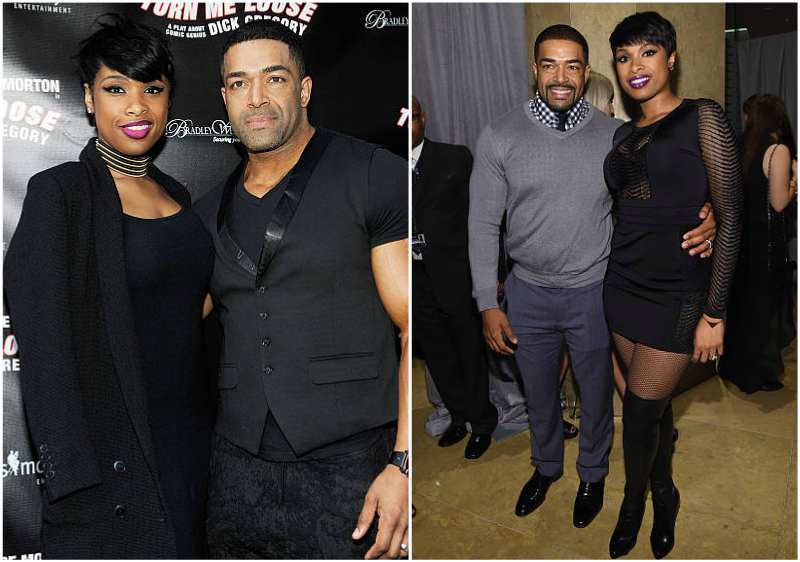 Otunga is a Harvard Law a graduate, former actor and professional wrestler. He currently works as a commentator on the Raw Pre-Show panel. Seven months after he met Hudson, he proposed to her on her 27th birthday in 2008 but they never made it to the altar. The Remember Me hitmaker credits Daniel with helping her get through the toughest period in her life when her family was murdered. 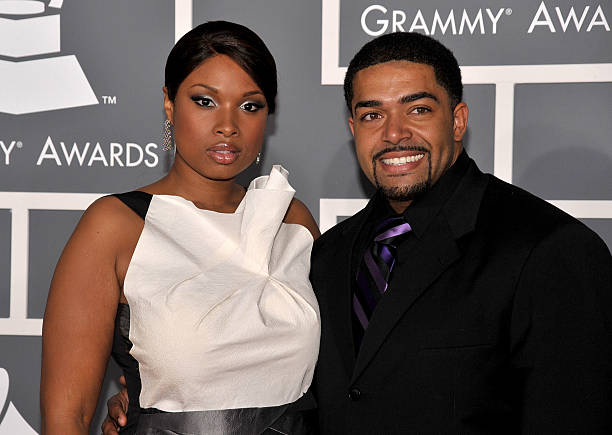 Both long-time lovers had explained that they were in no rush to get married and they were only waiting to be completely sure they were right for each other. Things didn’t quite work out as they somehow realized they were not meant to be together. By November 2017, both lovers had finalized their separation process and the singer received a protective order against Otunga. 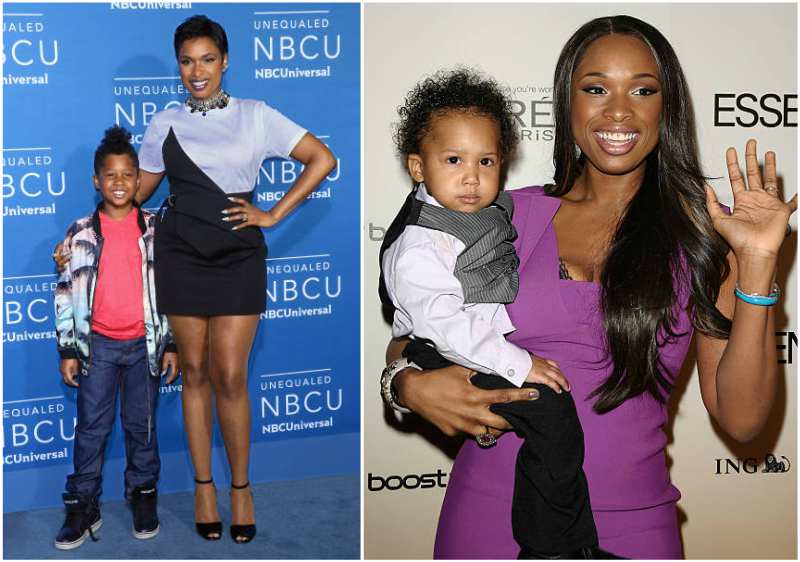 The year before David Jr. came along was indeed a tough one for the singer. She went from being a daughter and an aunt to not having a mom, becoming a mom then having her own child. To The Color Purple (2005) star, her son came just at the right time and she tells him every time he was her savior. 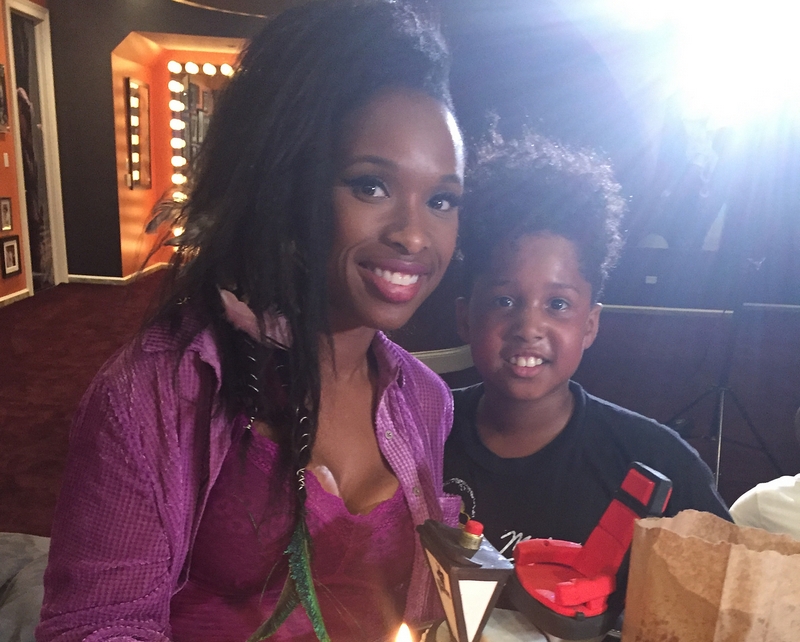