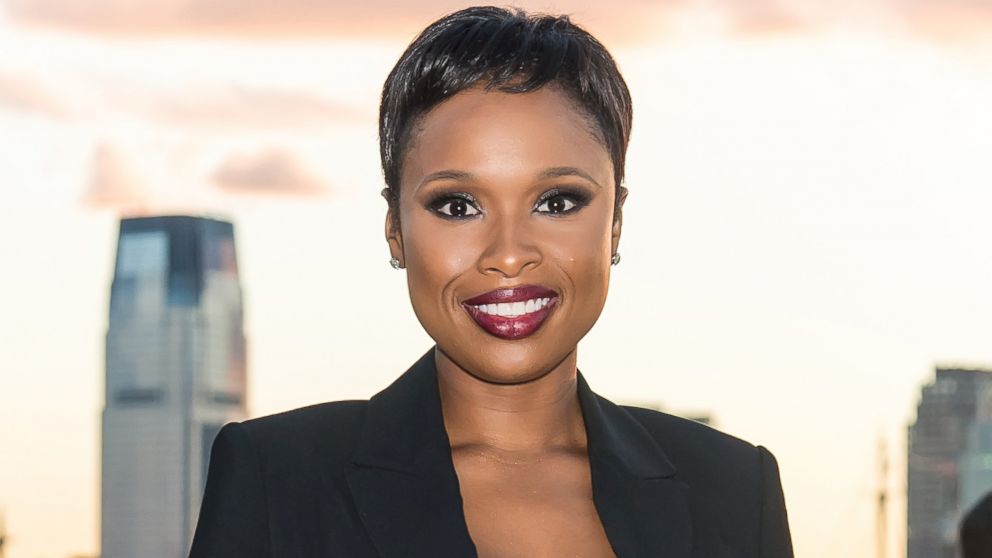 When the state of things was really badly, some crucial changes were really needed. So far, she started the weight-loss journey.

Jennifer is famous for “American Idol” she made finals and “Dreamgirls” the role in which was awarded with Oscar.

It all started in 2010, when the specialist she consulted gave her some pieces of advice and even warned her with the negative consequences, which may be influenced by the extra pounds.

At the first time it was difficult for her to get adapted to the new rules and stuff, so she decided to take the dieting measures she did previously, when already faced the weight changes. However, the results turned out to be poor, because of the weight gained back despite of all struggles the actress tried to overcome.

The real results were experienced after she did some work with the Weight Watchers program and the meeting with personal trainer Liz, who helped her to hold things into the right direction.

The trainer’s comment was: “The first weeks she was literally doing her own things”. Hopefully, it became in norm pretty soon.

You may also like: Jennifer Hudson and her family life 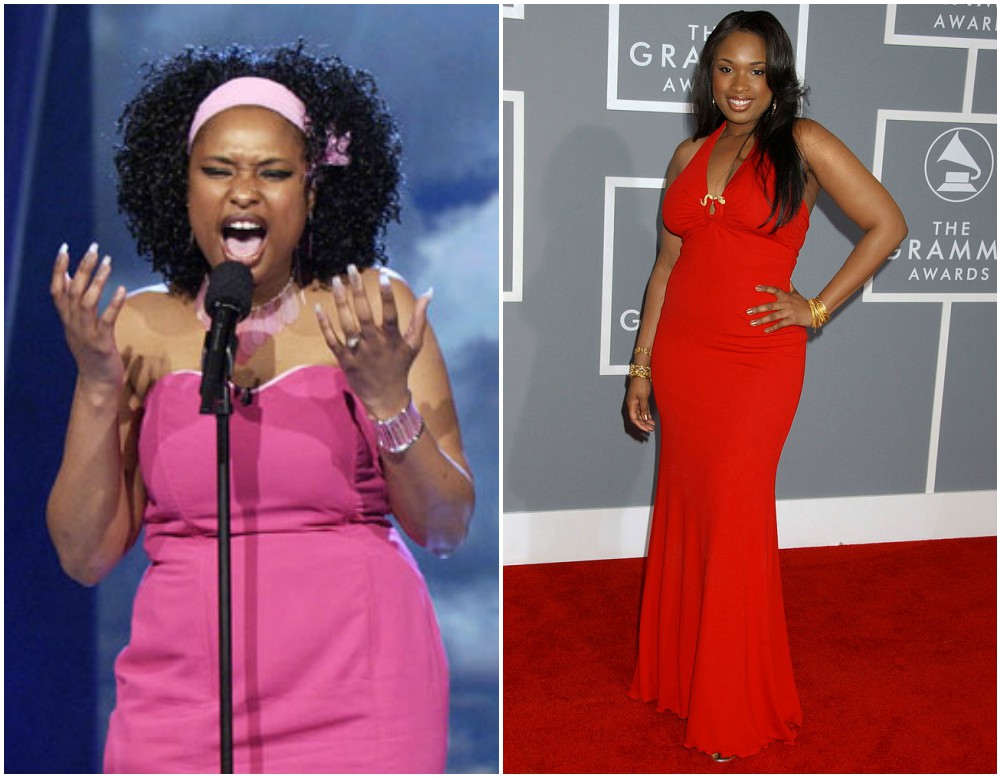 Here are some tips for you if you still hesitate in your own power:

Her program was oriented not on the strict diet, so it was possible for her to eat sometimes pizza and ice-cream the actress adores much. Isn’t it good? 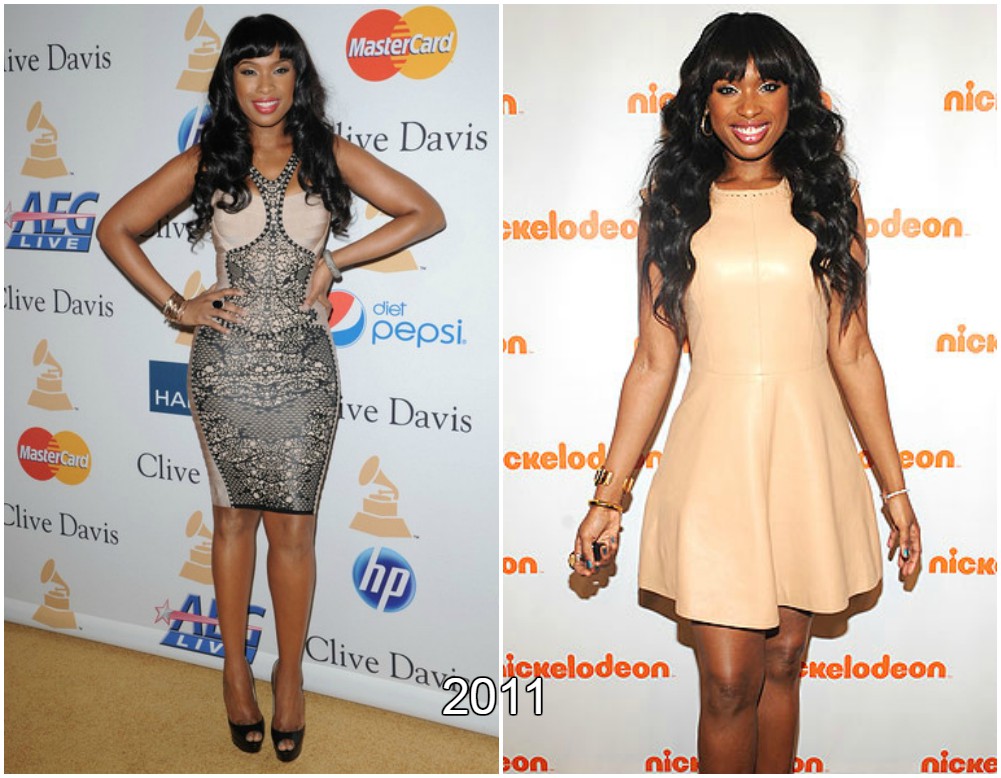 In 2012 the movie presenter announced about the achieved already aim. However she trimmed down around 50 pounds, which is equal to 22,5 kilos. Before losing her weight was 237 pounds or 106,6 kilos.

But when asked about the number, Jennifer becomes a bit shy and answers: “You’ve got to find what feels good for you. Who cares about the number?” – according to the long interview, given to Ophra.com.

What supported her much during the change is work. For her activity in both acting and music field, Jennifer received a star on the Hollywood Walk of Fame in 2013. 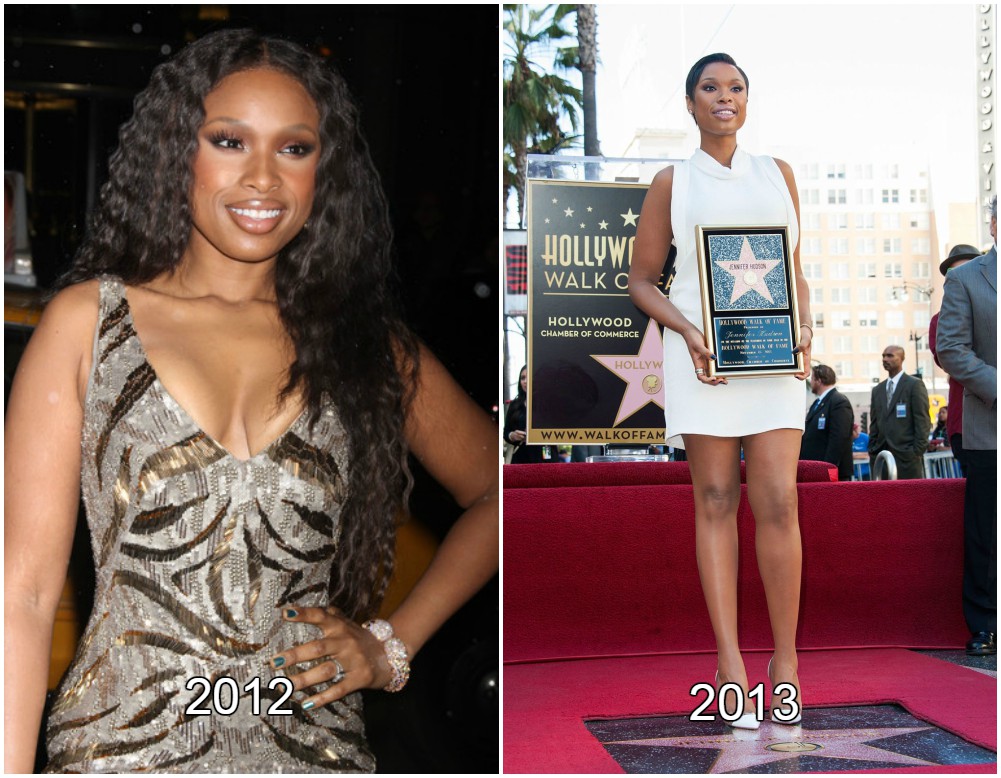 To her well-known movie projects one can belong “Sex and the City”, “The Secret Life of Bees” and “Black Nativity”.

The demand of her presence in the TV-running productions had also grown since the weigh-loss was seeable. Here is the best award – people’ and critics’ recognition.

The cooperation with Weight Watchers ended up in 2014, when the total weight to be dropped was amazing 80 pounds (36 kilos). She appeared on the variety of reality shows telling about the success.

Jennifer boasts with the great results on Instagram with new photos, especially in summer. For the example may stand one occasion when was posted the picture of her in the yellow bikini. The quote under was such: “I’m struggling to lose weight. I really would appreciate it”.

Besides, it may be mentioned her results inspired not only the fans around the globe, but her close relative, the family members. There is even a joke, which became popular, that all together they lost 1,900 pounds (855 kilos). It was her mother and sister if to name the dearest, who also faced the essential shape change. 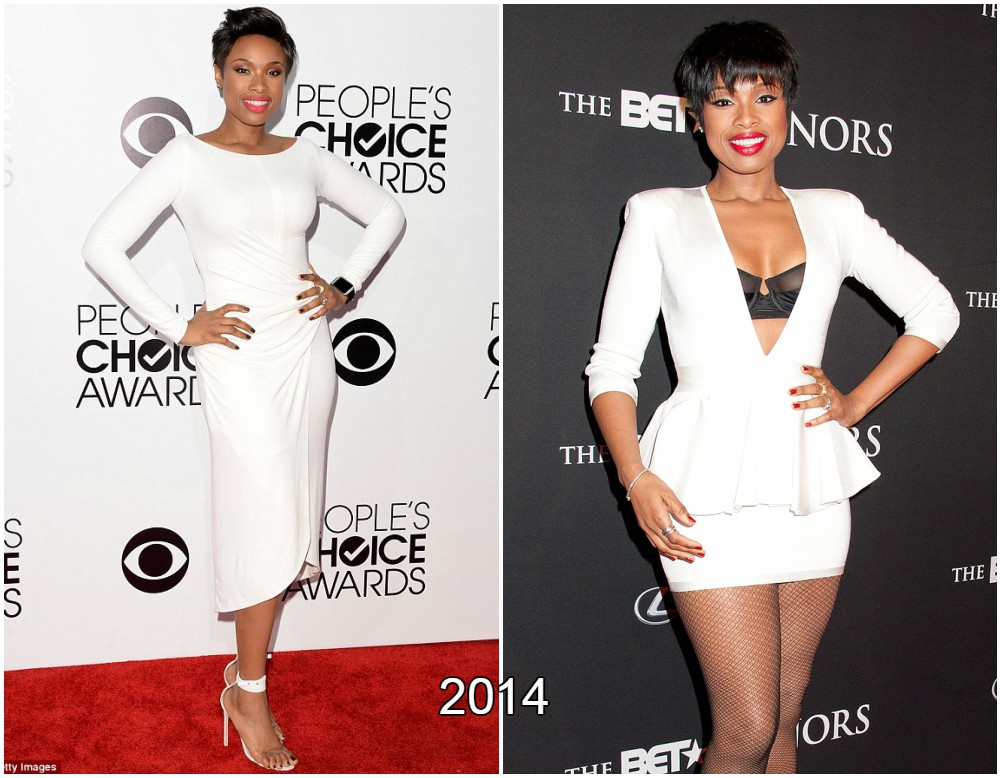 In 2016 the actress announced she got used to the regime, so far she is not going to give up the dieting, which already became the way of life. 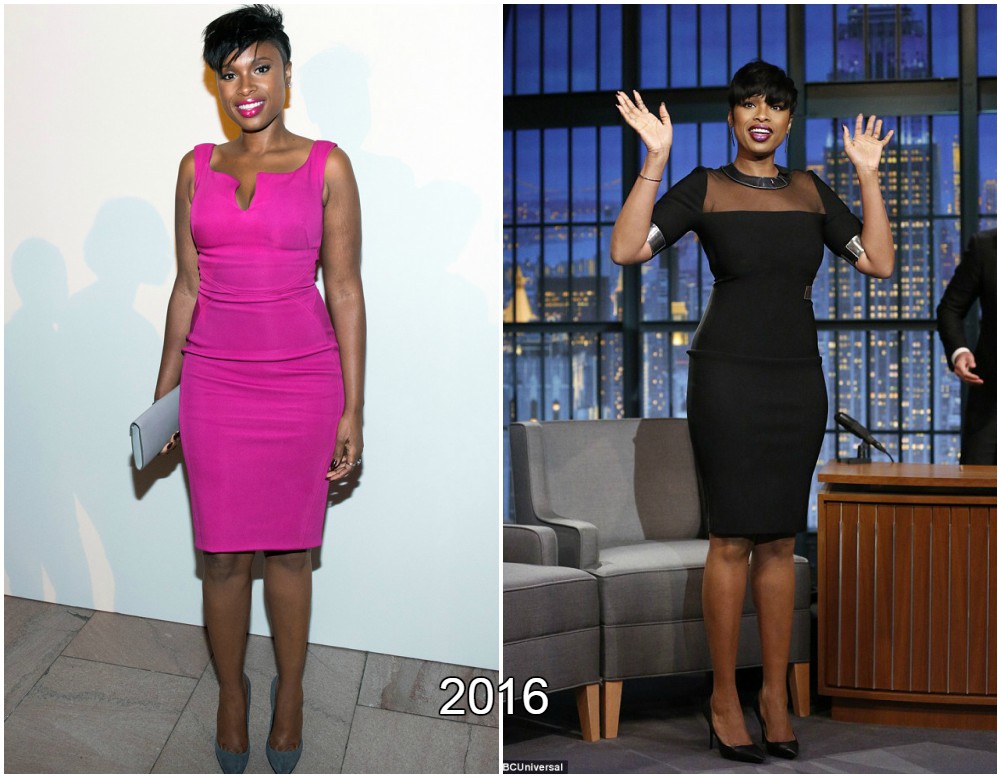 Jennifer successfully does the music career also. Her famous albums are “Jennifer Hudson” (2008) and “I Remember Me” (2011).

So, to sum up, it may be noticed that from the time Jennifer Hudson firstly appeared on screen many changes did take place. But the good point is all they were positive. 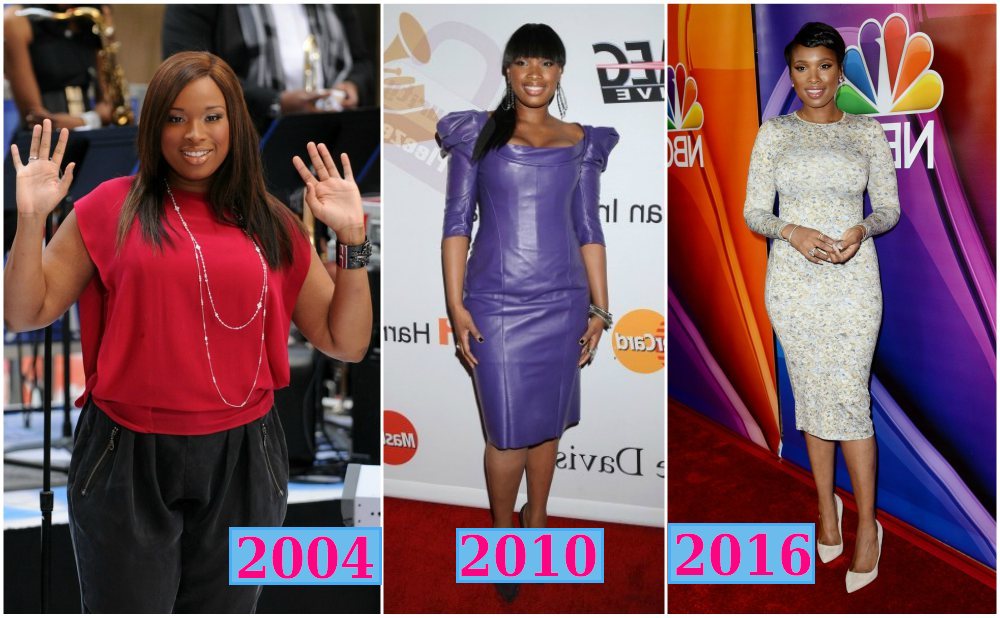