Meet the adorable family of All of Me hitmaker, John Legend 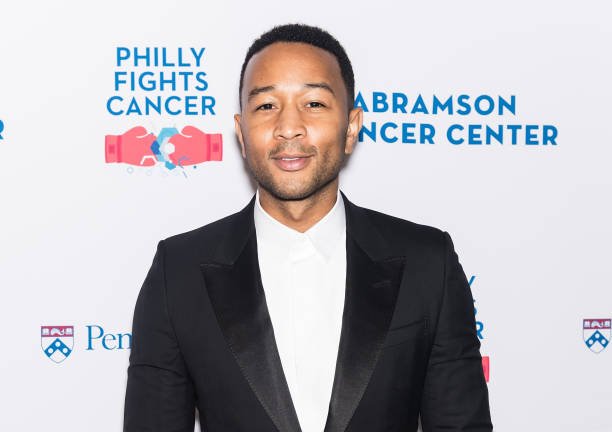 Meet the adorable family of All of Me hitmaker, John Legend

On the list of music stars with a striking recognition in the R&B genre is one who is well known by many both locally and abroad. Today, the gifted soul performer ranks proudly among the best voices in the American music industry. He has collaborated with a many different artists and is also the recipient of several huge awards. John Roger Stephens first became popular with his 2005 single Ordinary People and ever since then it has been one hit after the other.

Stephens began playing the piano when he was only a little boy and gradually nurtured a love for music. He graduated with a major in English but college never hindered his ambition to be a performer; he was introduced to Lauryn Hill in school and played on the piano for one of her albums. John served as musical director of a jazz and pop a cappella group in school and after he graduated, he was finally able to begin a professional career.

The name Legend was given to him by poet J. Ivy. The poet had heard his music and thought he sounded like one of the Legends, others quickly caught on the new moniker and the name has remained his stage name till date. Other than being one of the music geniuses in this age, John’s love life is regarded to many as couple goals but he remains his ever humble self and constantly reminds his fans on how he is very far from a perfect human. Read on as we take you through the private life of the sexy singer. 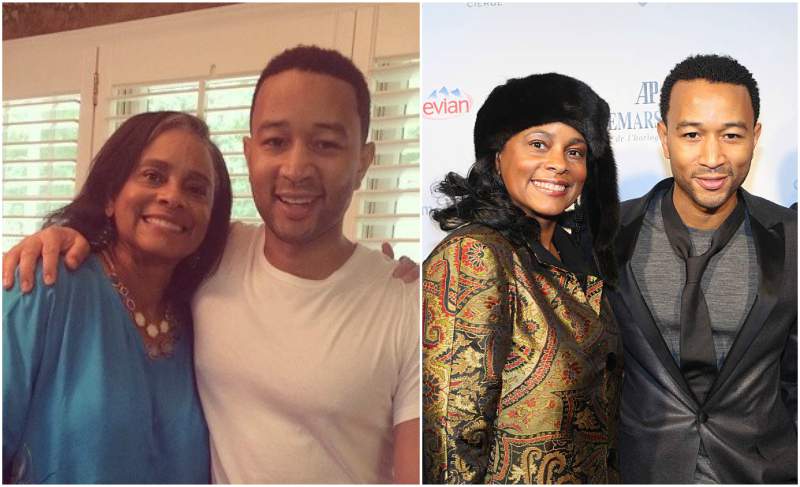 She was a seamstress and homemaker. Phyllis was responsible for homeschooling her celebrity son while he was much younger. Now she is divorced with John’s father. 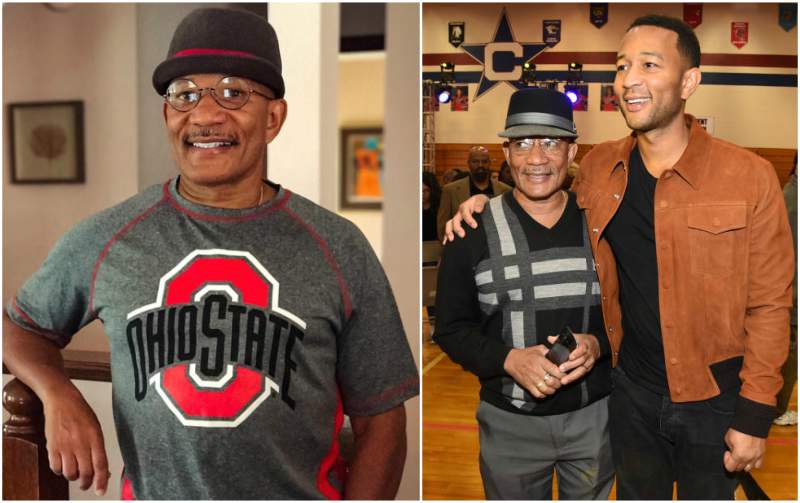 He is a proud dad to the Love Me Now entertainer and his son takes after him in looks. Ronald was a factory worker and former National Guardsman. He is now married to woman DeDe. 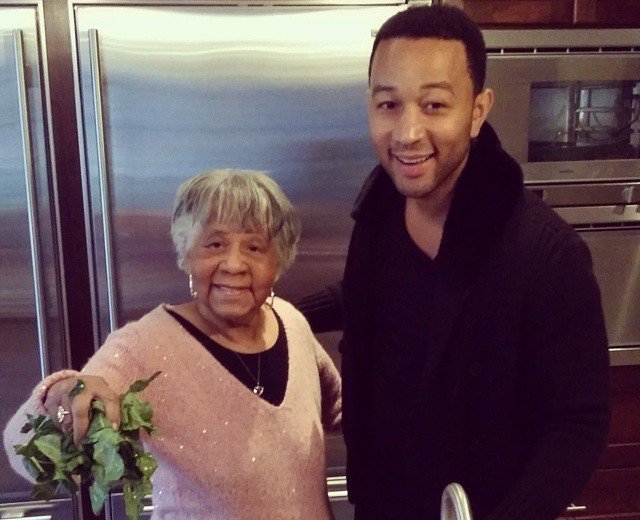 She is very close with her grandson. 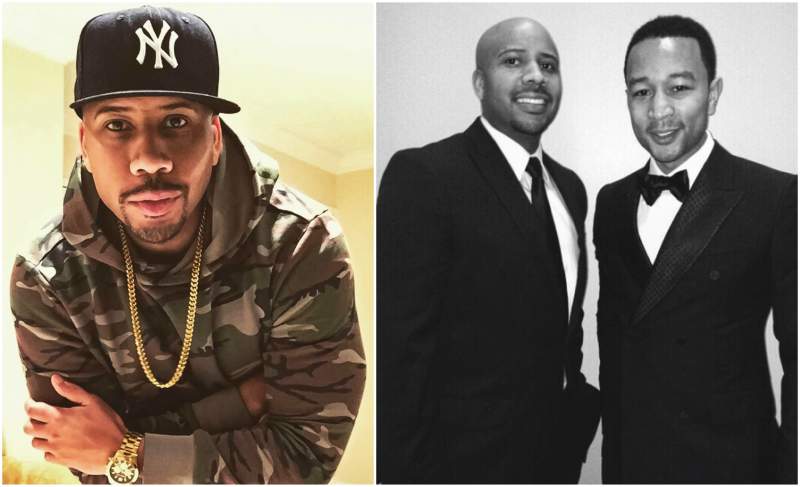 Ronald was the first son to the Stephens family. 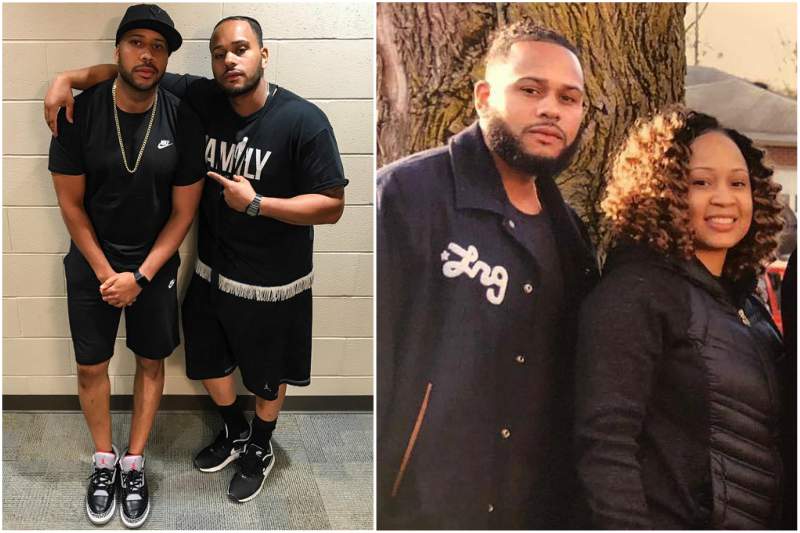 Think of Vaughn like the Janet to John’s Michael Jackson. He is an artist just like his elder brother and according to John; he has a great voice and a great talent. When both brothers sing, it’s indeed hard to tell which of them is singing. We wish Anthony a successful career ahead. 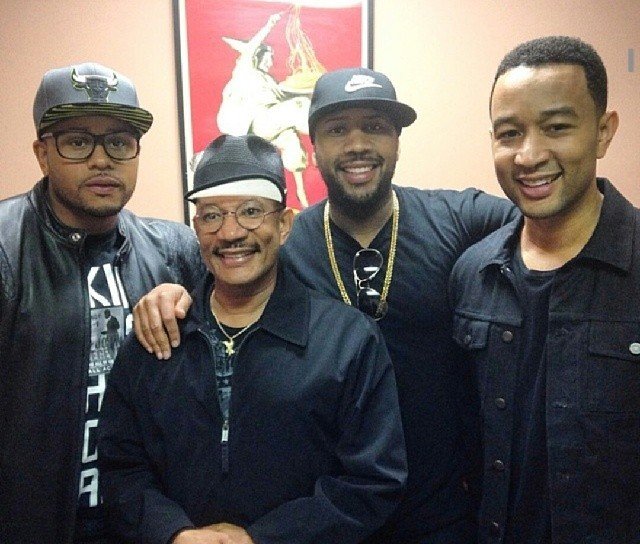 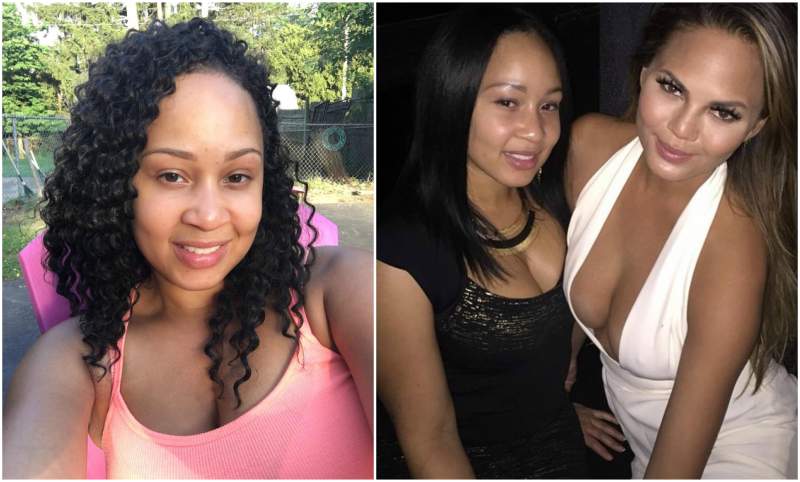 She is the only sister to the You and I crooner. 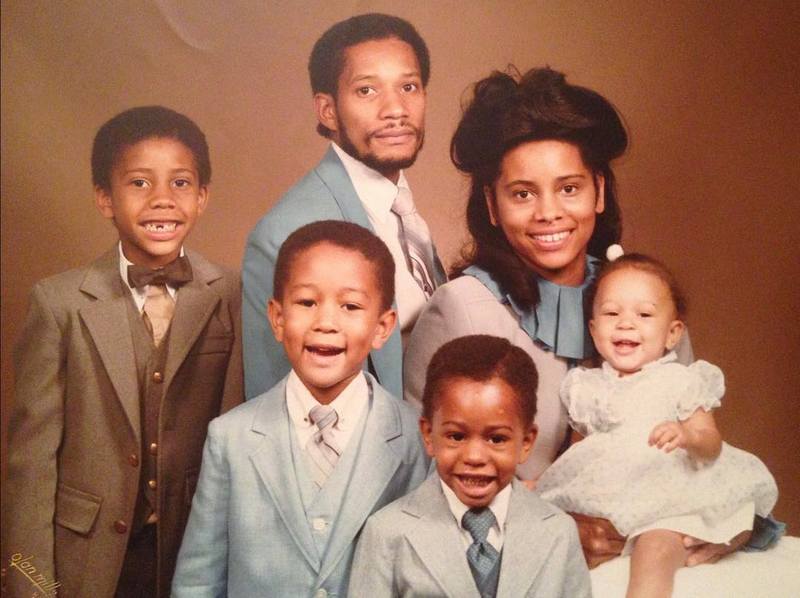 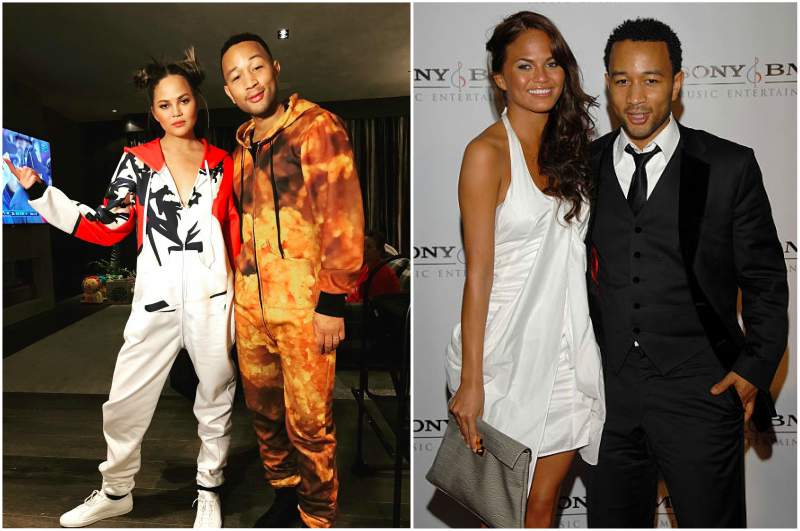 Duration of Marriage: September 14, 2013 till present

There were a number of women before Chrissy but after John met her, none of his past relationships mattered anymore. Theirs’ was not the case of love at first sight but they hooked up shortly after their first meeting. The beauty whose background is Thai and Norwegian met with the music icon in 2007 on the set of his music video for Stereo. One thing led to another and by September 2013, exactly seven years after they met, both lovers tied the knot with the famous love song All of Me dedicated to the beautiful Chrissy. 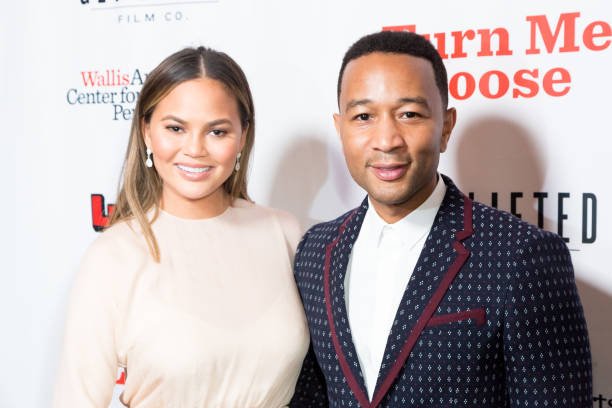 The Lip Sync Battle presenter is best known as the American model who debuted in the 2010 Sports Illustrated Swimsuit Issue. She was discovered by a photographer while she worked in a surf shop and that was how her path into modelling began. Christine has worked on several projects including designing a capsule collection with a swimwear designer and featuring as a character in the 2011 Need For Speed game. When she is not working, Teigen is busy being a lovely wife, mother, great cook and occasional writer. 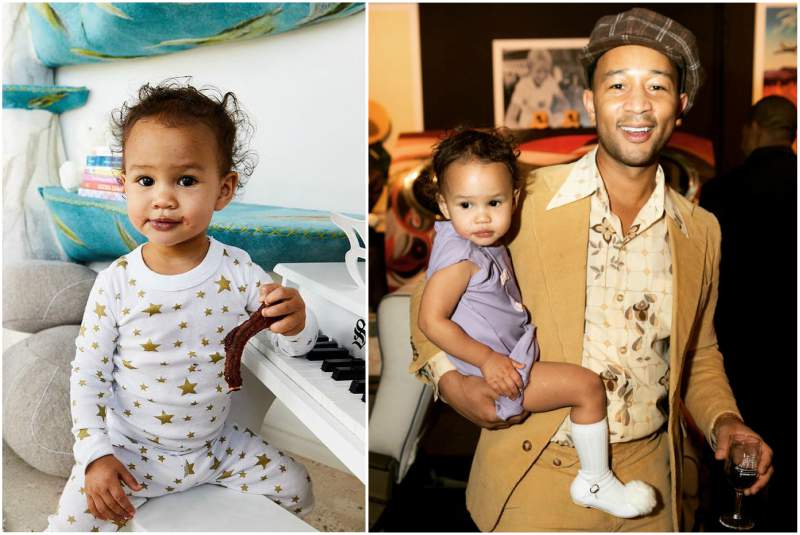 It is not news anymore that Teigen and Legends are proud parents to a little girl. On parenting, both lovers have taken same sides and seem to have a parenting plan in place for their young daughter. Legend once explained that the plan is to try and make their child confident, smart, kind and loving; according to them, if they gave her the right tools, she’ll be able to figure out the right person for her.

Luna is not just her dad’s exact replica but is interestingly a piano prodigy and demonstrates a deep appreciation for music. Since she arrived, the Glory singer and his pretty wife have definitely been in a happy place. Simone is growing into an adorable munchkin and her parents can’t seem to stop gushing about her. They are doing a great job in making sure their first child lives a life filled with love, luxury and are generous in sharing candid family moments with their numerous fans. 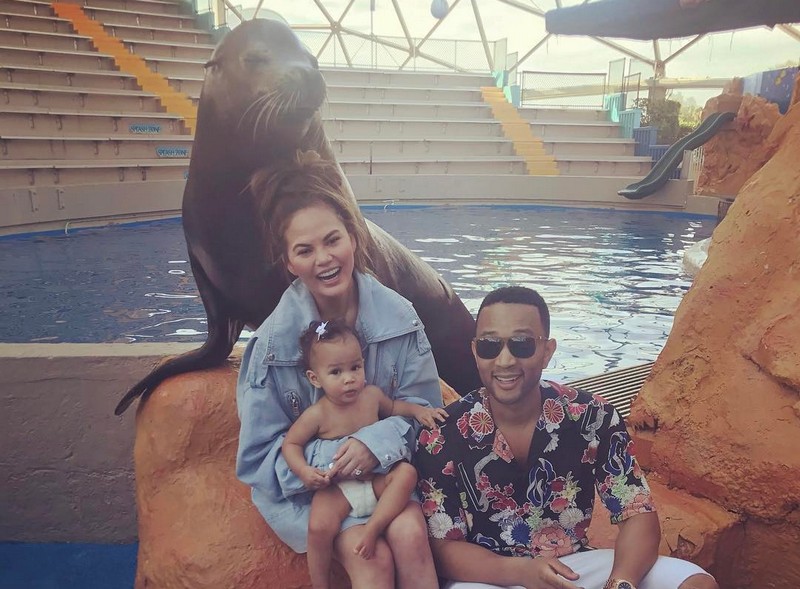 The Teigen-Stephens union have plans of having a human sibling for their little one but for now, they would make do with the adorable little tyke they’ve just gotten – a French bulldog named Pepper. 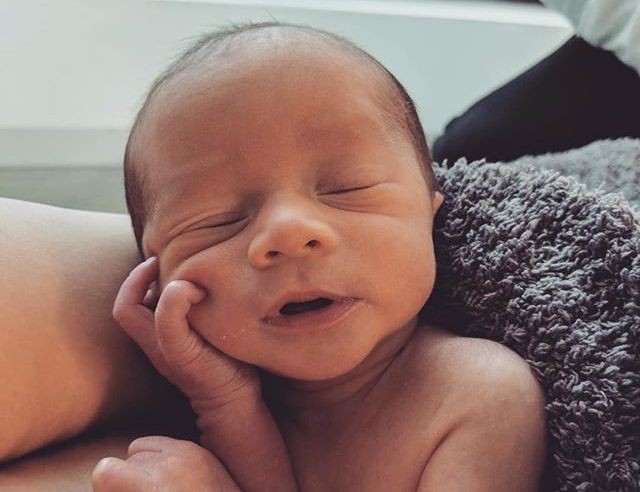 In 2017 both lovers announced that they were expecting Baby No. 2 with the last of Teigen’s frozen eggs. 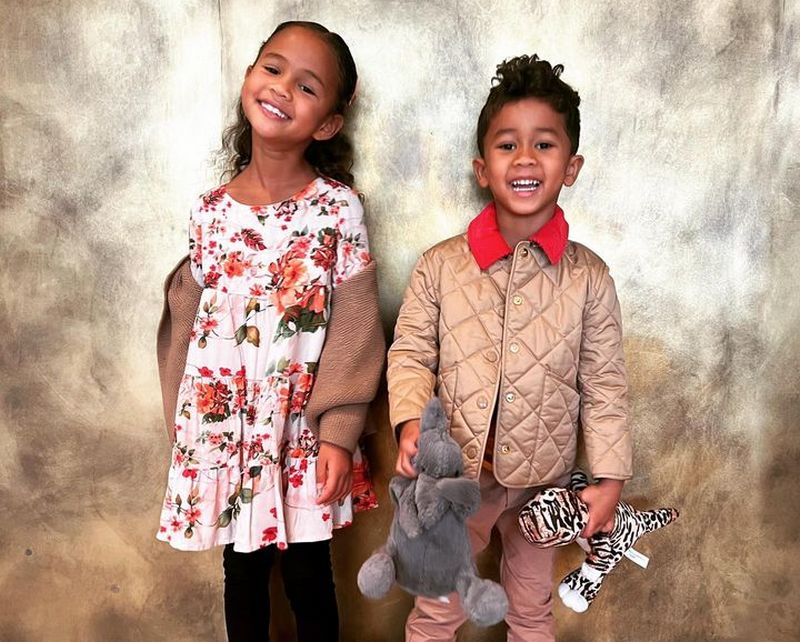 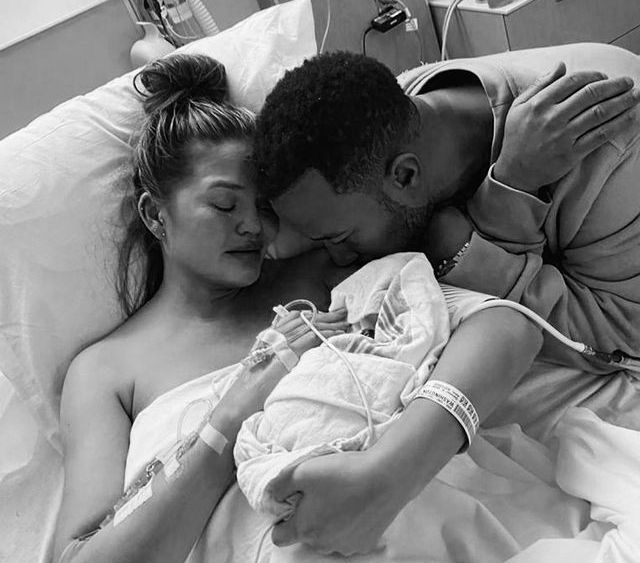 Date of birth: expected in winter 2021

On August 13, 2020 Chrissy announced her third pregnancy still while 20 weeks pregnant she had to do an abortion to save her life for a baby that had absolutely no chance, 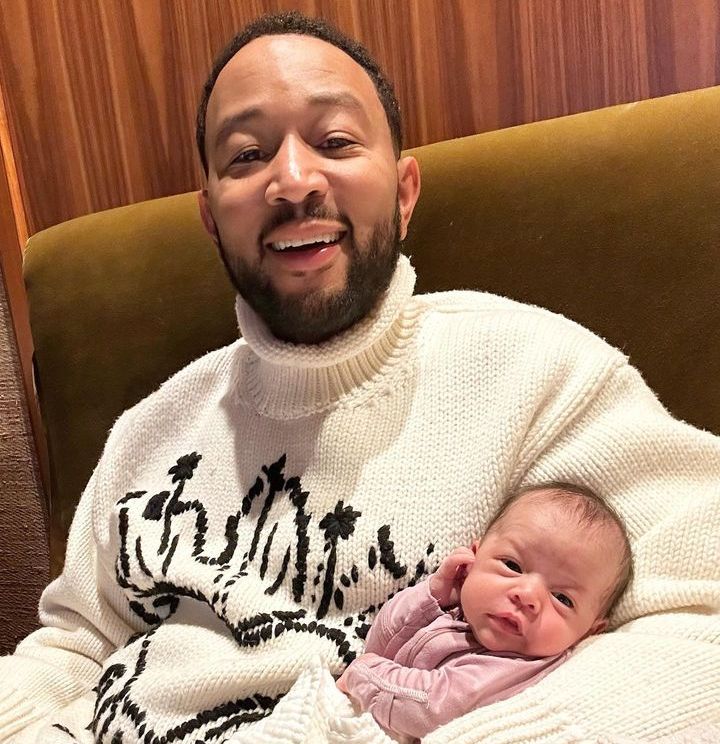