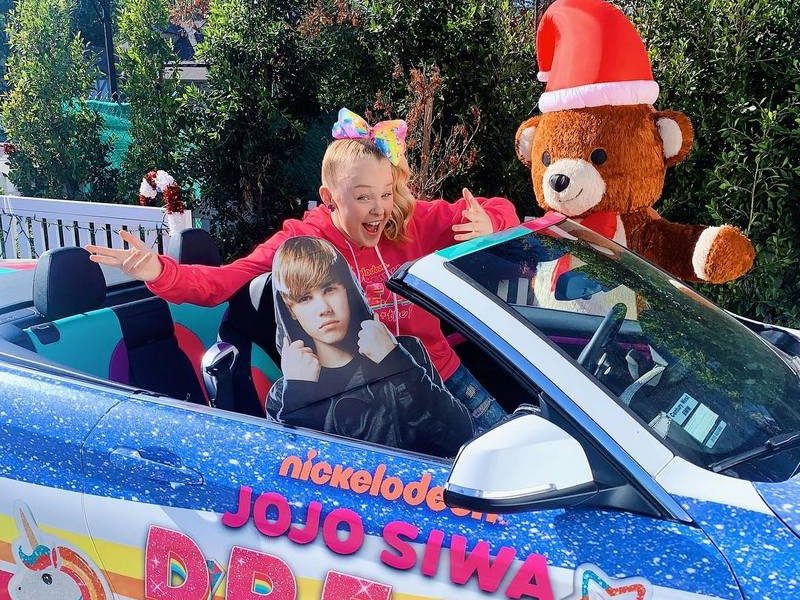 Despite her young age, JoJo Siwa has managed to achieve success in various fields. Having risen to fame via social media, the teen star also deals with singing, acting and dancing. She is the winner of 2017 and 2018 Nickelodeon Kids’ Choice Awards.

Born Joelle Joanie Siwa, the girl started to practice dancing being only 2 years old. JoJo took part in Dance Moms and Abby’s Ultimate Dance Competition TV shows. In 2016, she decided to try singing and released her debut song Boomerang, which got the platinum certification by RIAA. In 2018, Siwa made a film debut in Blurt!.

Undoubtedly, it’s impossible become a star at an early age without support of close people. So, it’s time to find out who JoJo Siwa’s relatives are. 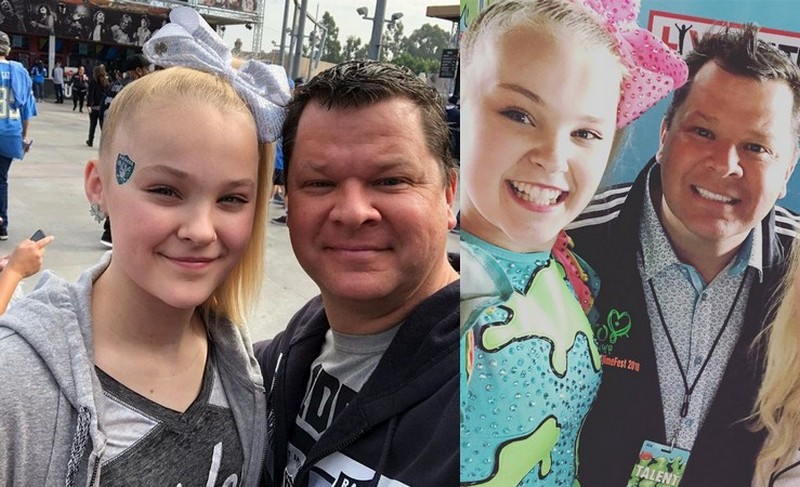 Tom is a chiropractor. From 2000 to 2017, he worked at Northwest Chiropractic. In 1998, he espoused Jess Lombardi, a mother of his two children. As the couple’s kids needed to develop their skills in various states, Tom stayed to live with Jayden in Nebraska while Jessalynn and JoJo moved to Los Angeles. 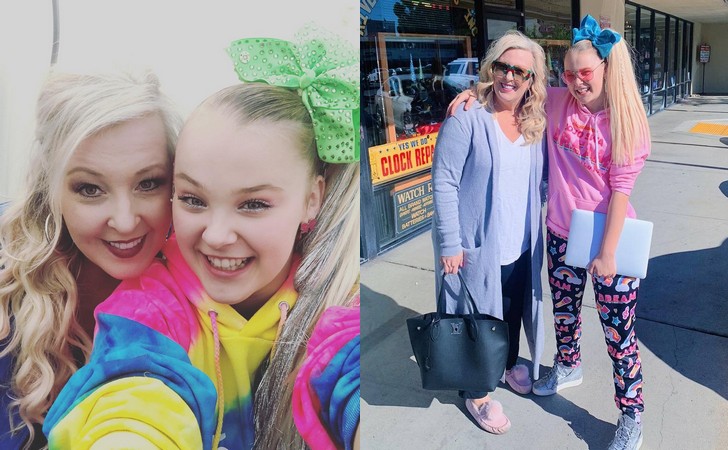 Being born in Iowa, Jess is a dance instructor, choreographer and an owner of Underground Dance Factory. Moreover, she is a JoJo’s manager. Together with her daughter, she participated in Dance Moms show. Jess is active on social media. Her Instagram account is full of her stellar daughter’s photos. Besides, Jess is fond of drawing and designing. Thus, she made the majority of her daughter’s bows, which are her specialty. 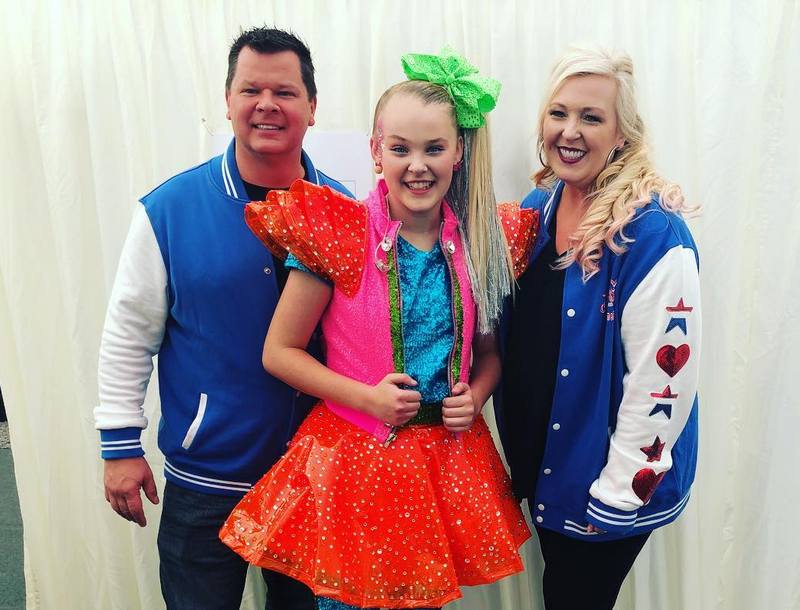 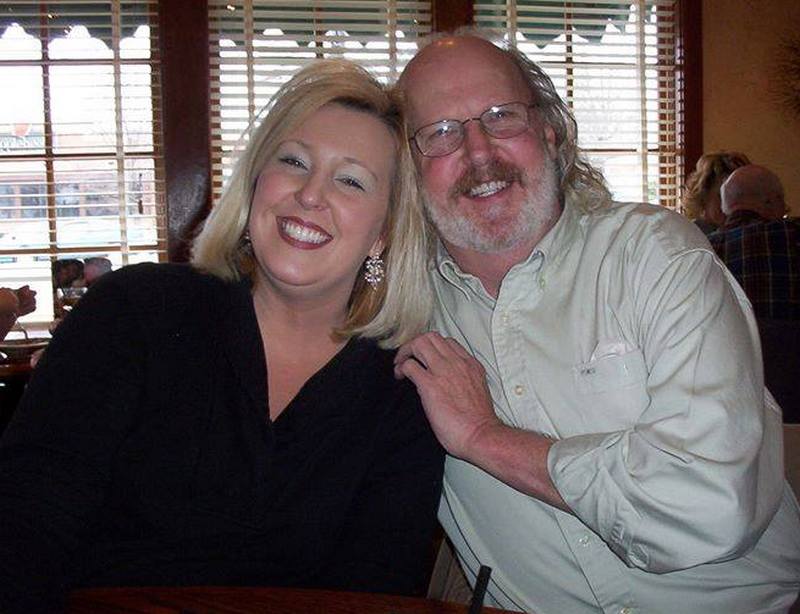 He was married to Kathy for 24 years before divorce. They remained good friends. 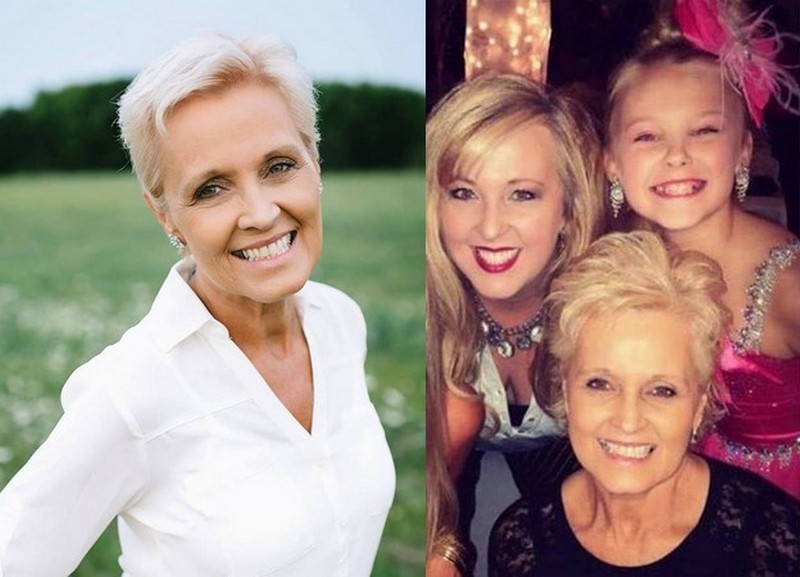 Katy lived in Bellevue, Iowa and was a mother to 3 kids: son Jaydn Lombardi (deaceded) and 2 daughters Jessalynn and Tessa. She passed away from cancer in 2016. 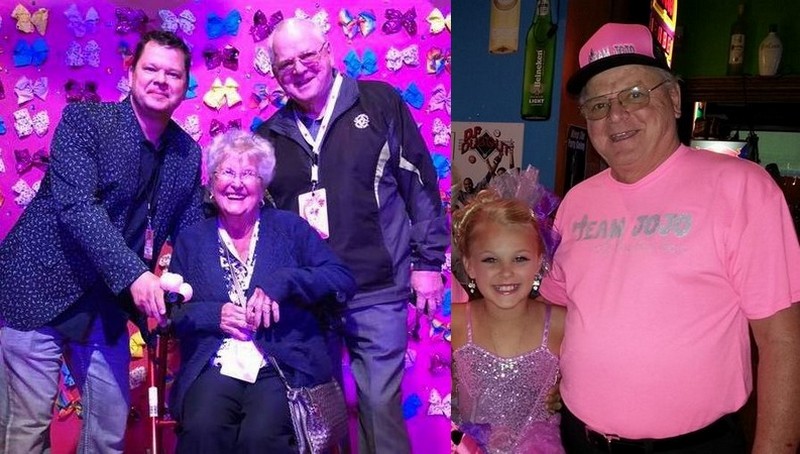 He is happily married to Joan all his life. 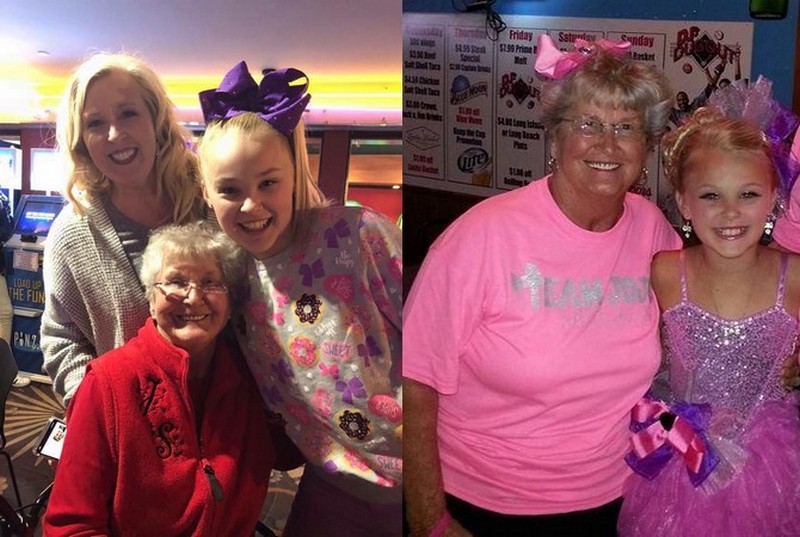 She gave birth to 3 sons on of whom is Jojo’s dad. 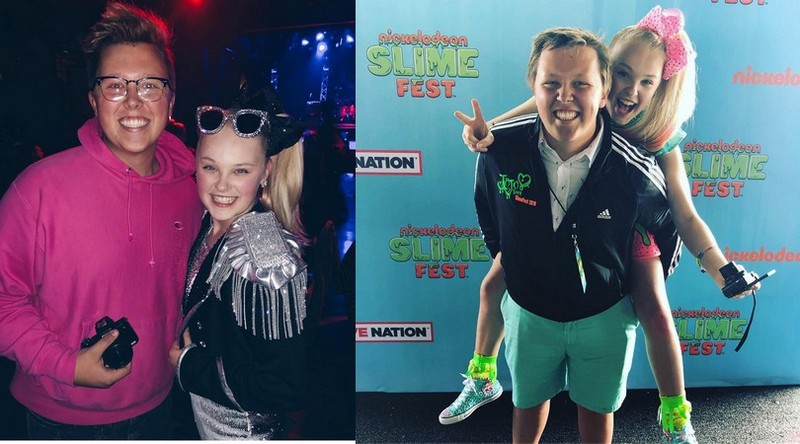 Like his little sis, Jayden is also pretty popular on social media and has already appeared on TV reality series. He adores playing baseball and regularly shares sports news on his Twitter. The boy aspires to become an internationally known baseball player. Jayden often posts photos with his sibling on his Instagram and always supports her. He appeared on JoJo’s Juice Youtube series. Additionally, he loves to spend time fishing with his dad. 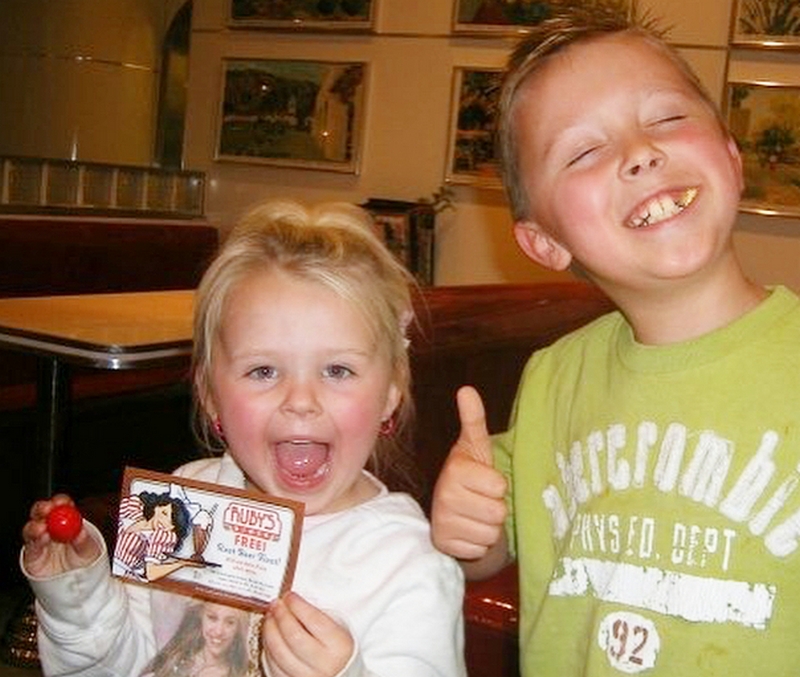 Currently, JoJo is concentrated on her career development and dedicates much time to that. There is no exact information on if she is dating someone or no.

Previously, she was rumored to date YouTube star MattyBRaps and actor Thomas Kuc. 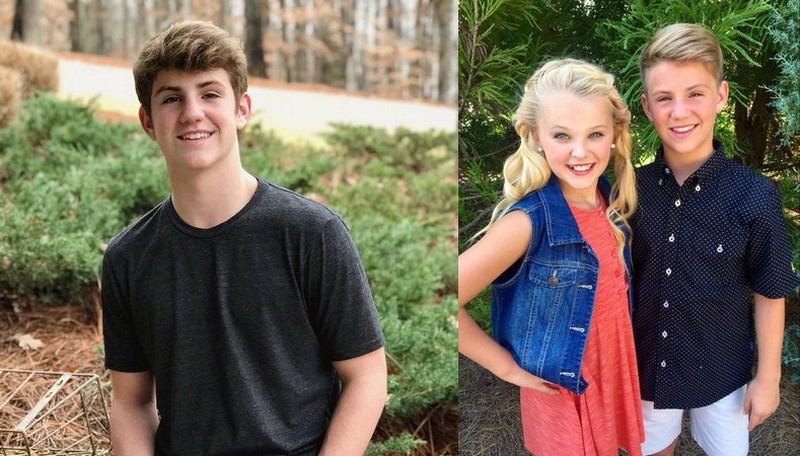 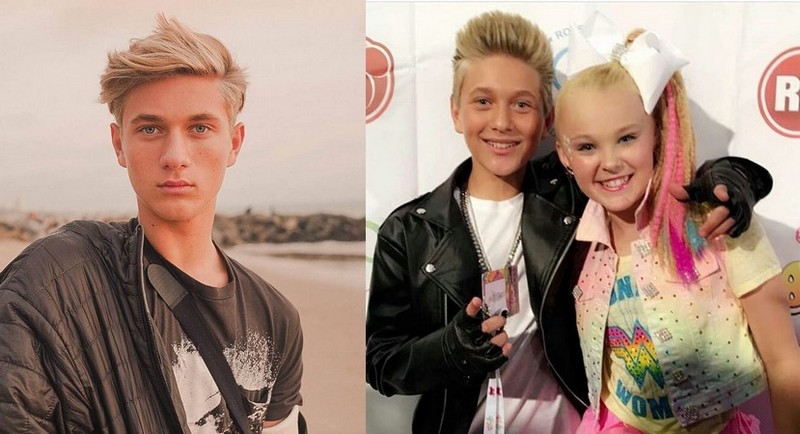 JoJo Siwa doesn’t have any kids yet.