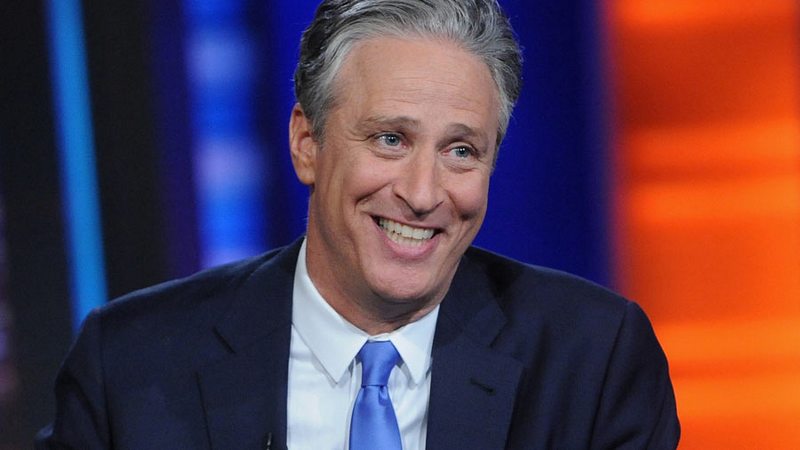 His birth name is Jonathan Stuart Leibowitz but he is famous for his professional name Jon Stewart. Since he emerged in the entertainment industry, his audiences have embraced his sarcastic, sardonic and incisive sense of humor covering stories on politics and life generally. He started off as a stand-up comedian but made his television breakthrough on The Larry Sanders Show in the 1990s then became a bonafide television personality when he took over The Daily Show. Under him, the Daily show became, if not the most watched, certainly the most talked about show in America.

His humour showed early. Stewart’s school yearbook entry paid tribute to his ability to make pupils laugh but he was also frequently picked on at school for being Jewish. Jonathan went on to college in Virginia and that was where his adult attributes as a workaholic quickly emerged. He was addicted to news and also to smoking but was eventually able to kick away the cigarette addiction in 2000. Like virtually all performers, Stewart found his way to New York after graduating.

In New York, he took on several odd jobs ranging from working as a barman, puppeteer, and one-time contract administrator at a university but through it all, his comic dream never died. He eventually landed a slot at the famed Comedy Cellar, playing to the bar staff at 2am daily for two years. It was enough to launch his career as he subsequently got more roles until he found his way to cable TV. Keep reading to know all there is to know about the family of this hilarious brother, husband, and father. 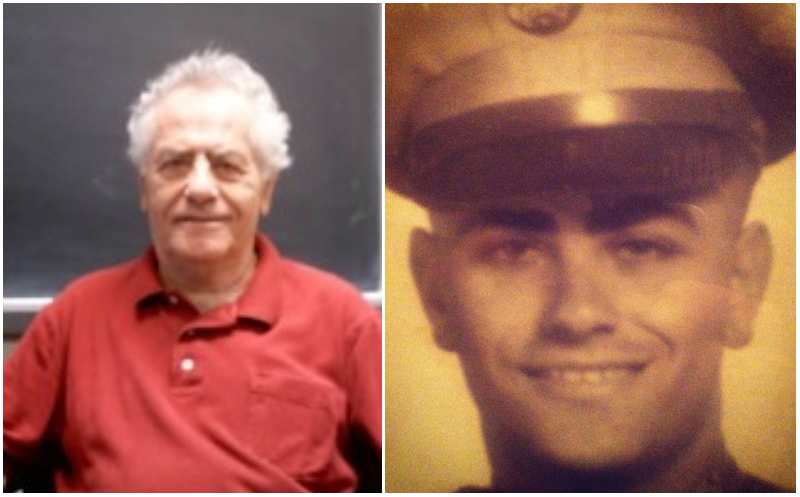 Donald was a physics professor who divorced his wife when his son Jon was just about 11 years old. After the split, Donald left his family and till his death, had virtually zero contact with them. The absence of a father affected Jon so greatly in his younger days that he shoved aside his father’s surname in a bid to dissociate himself from the estranged Leibowitz. Stewart is much older now and has promised to do better with his own kids. Since his son began his career, Donald had not seen him perform live. Donald got married again to woman named Karen Beck Leibowitz and lived with her 33 years till his death. 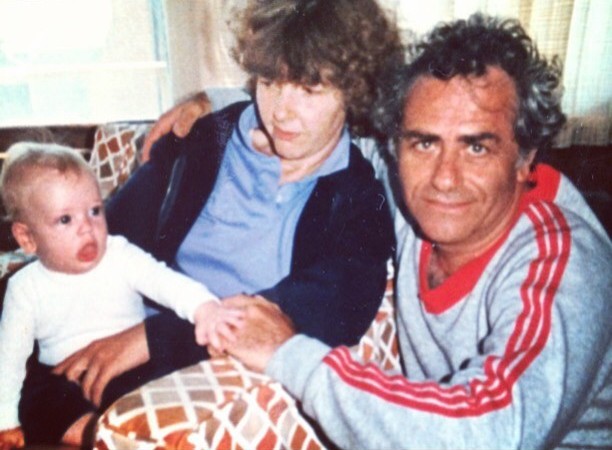 Donald Leibowitz with wife Karen and their son 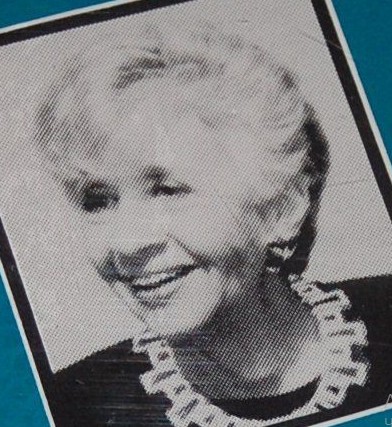 Marian is not just the proud mother to the Leibowitz boys but is also respected both nationally and internationally for her career as a teacher and educational consultant. Jon is greatly inspired by his mother’s quiet confidence; he once referred to her as an anomaly in her era but she was strong enough to fend for herself and her family after her husband left.

Nathan was originally from Tianjin, China where his family was in the fur business. In New York he owned a series of small businesses. Jon was very close with his granddad and even named his son after him. 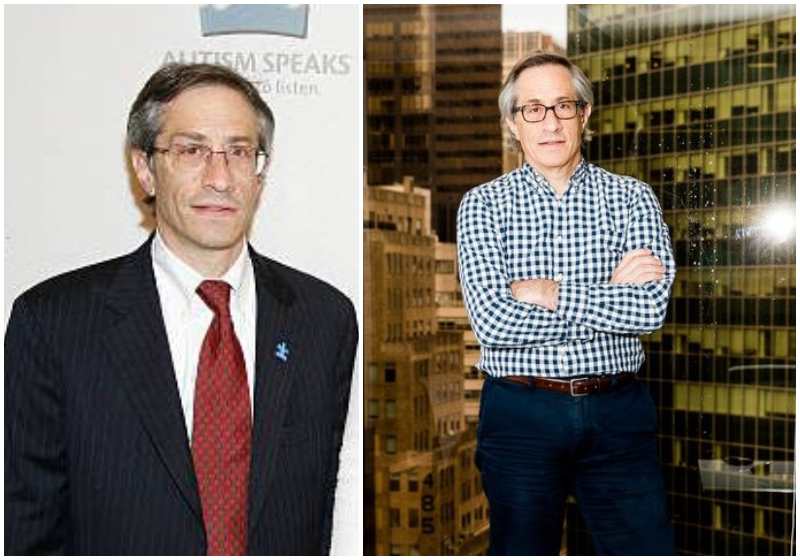 He is the only elder brother to the famed Jewish “ambassador”. Larry, who is a big player on Wall Street worked as a group executive vice president of the New York Stock Exchange’s Euronext. In interview to Washington Wire he told: “I’m … smarter, funnier, and you can quote me”. 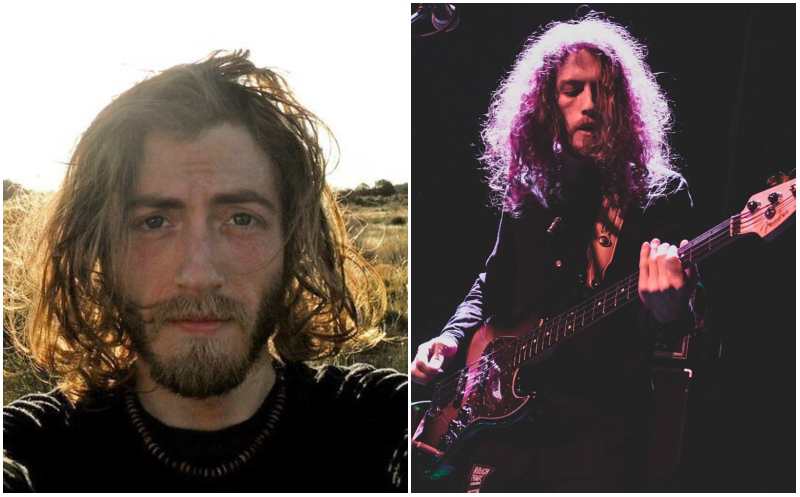 He lives in Brooklyn, NY. Matt has passion for art. He plays bass in bands The Constant and The Midnight Hollow. 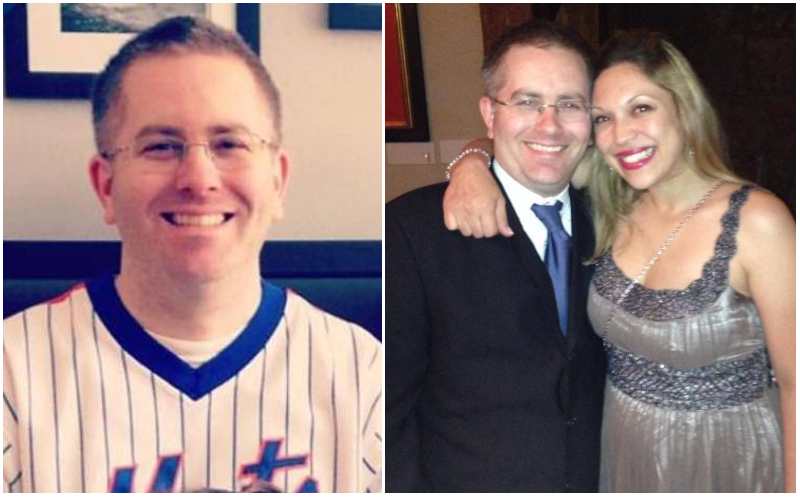 He graduated from Hightstown High School in 1995. He is married to Sandy G Leibowitz and has 2 daughters. Dan works in Internet Creations. 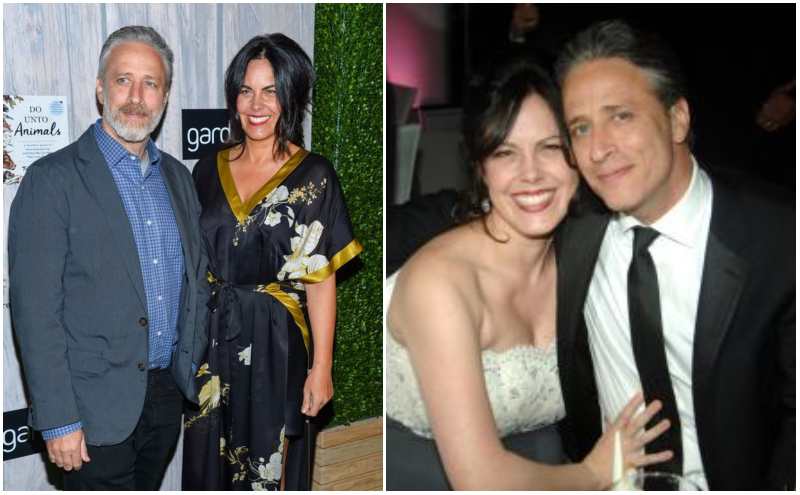 Duration of Marriage: November 2000 till present

The famed Stewart was making the 1997 film Wishful Thinking and one of the production assistants on the film set him up on a blind date with Tracey. Their Mexican-restaurant date didn’t turn out to be a flop as attraction was birthed between both adults. He proposed to her eventually through a Will Shortz personalized crossword puzzle and by 2000, they were married. All along Stewart was not their legal surname but in June 2001, they made it official.

Tracey is not just known as her husband’s wife but also for her own Moomah The Magazine (formerly called Tribeca’s Moomah Cafe). The website was initially a café and artistic playhouse for families but she closed it down and transformed into its online magazine incarnation.  Mrs Stewart is also the vice President of the Portrait Project, a global children’s art initiative. She is animal advocate and author and has managed to stay out of the spotlight despite her husband’s popularity. In 2013, both vegetarian lovers got a 12-acre farm in New Jersey that was converted to a sanctuary for abused animals. 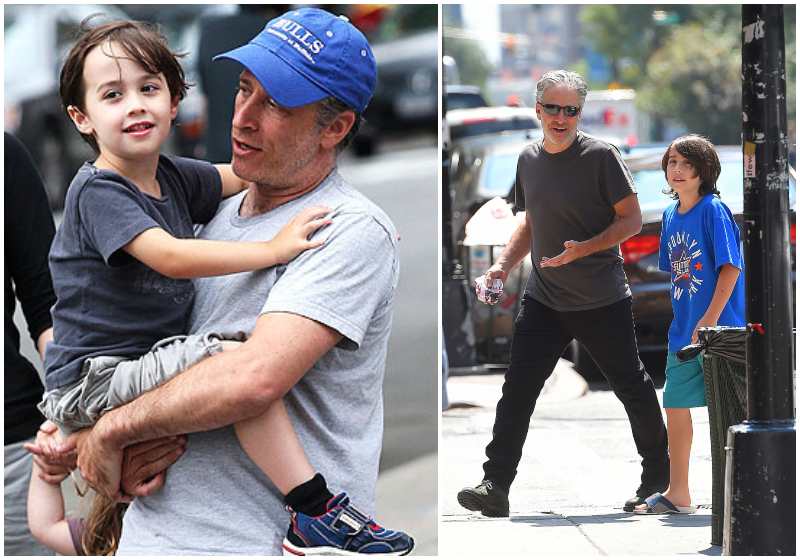 He is the first child to Jon and was conceived via In vitro Fertilization. 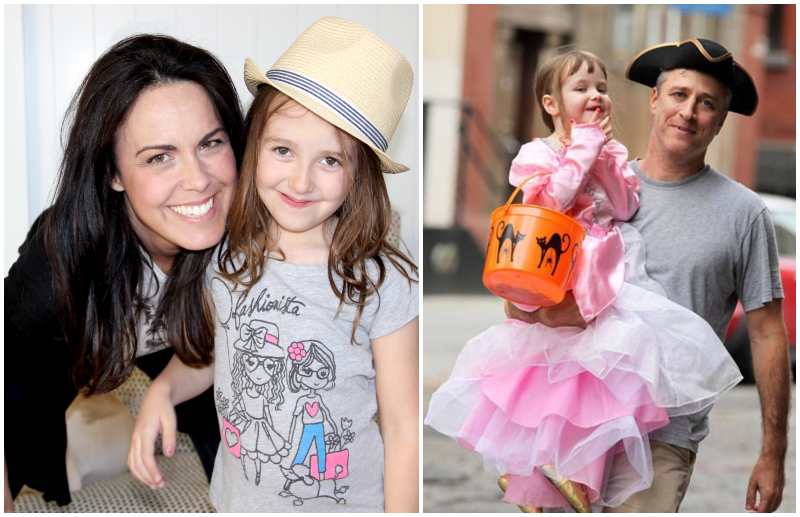 Their first child was a boy so Stewart felt somewhat more confident in his parenting skills as he felt like he knew just how to handle his same sex. With Maggie, the funny man confessed that it was truly tough initially but he later on got a hang of it. Maggie is not so small anymore as she’ll be joining the teenage sect in a few more months. 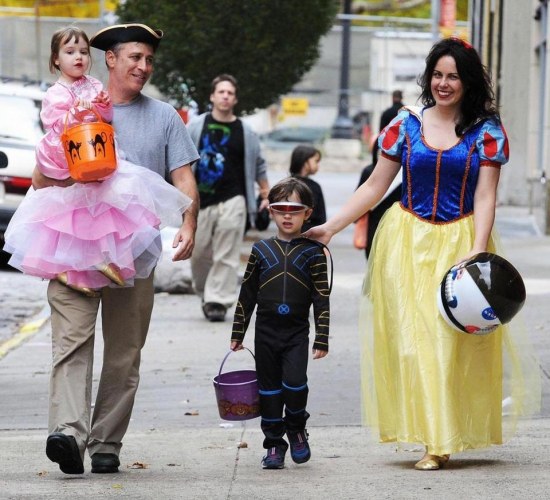 A peek into the family life of Jordana Brewster, the successful Fast and Furious actress
Meet the birth family of Sylvester Stallone, the man behind the Rock Balboa franchise