Interesting Facts about the Family of Baseball Pitcher Jose Fernandez 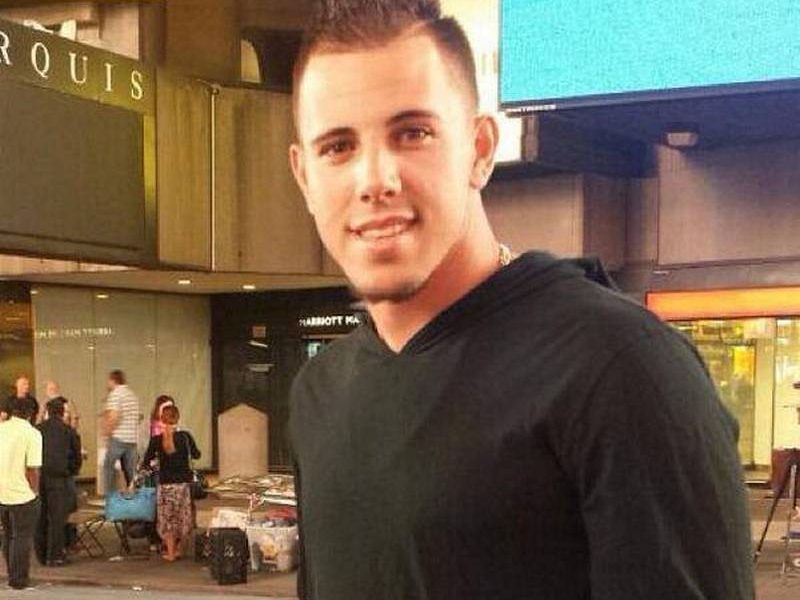 Interesting Facts about the Family of Baseball Pitcher Jose Fernandez

Jose Fernandez was a talented baseball player of the Miami Marlins. In 2013, he was called NL Rookie of the Year.

Fernandez started to practice baseball in childhood and was chosen by the Miami Marlins in 2011. Having played in the minor leagues for a couple of years, the athlete joined the main team in 2013. He got to the All-Star games in 2013 and 2016. Unfortunately, he passed away being only 24 years old as he didn’t manage to survive in a boat crash near Miami.

But today, we’d like to concentrate on Jose Fernandez’ family and find out more about his closest people, who can’t stop mourning his death till now. 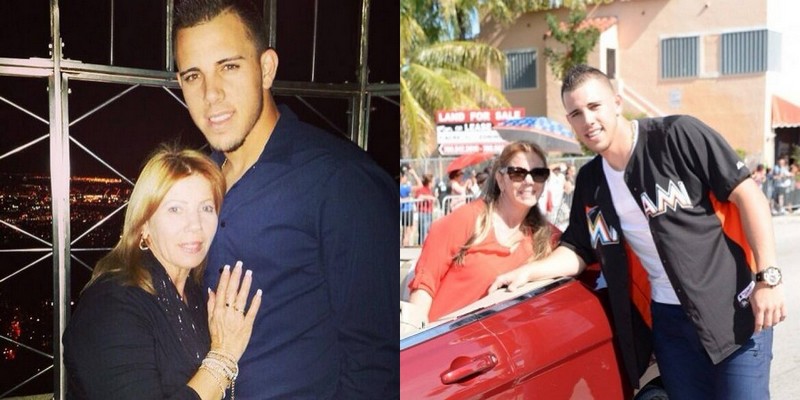 In 2007, when Maritza and her two kids tried to immigrate to the United States from Cuba, she fell overboard, but Jose saved her life. Maritza was very close with her son and was broken down after the news about his death. Moreover, the woman didn’t believe that drugs were found in his blood. She was sure that her only son played great without any drugs. At her son’s 25th birthday, Maritza visited the place of his death and sprayed his initials on the rock in addition to placing 25 candles on it. At the time of Jose death she was married to Amaury Hernández. 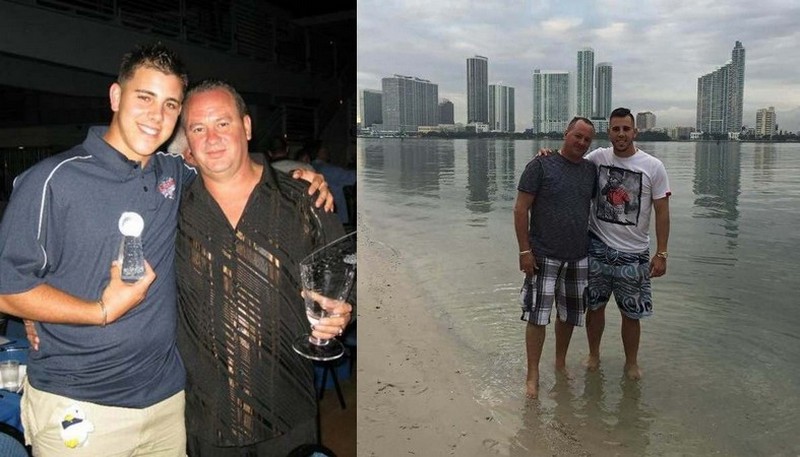 The name of the athlete’s biological father is unrevealed. He was brought up by his stepfather Ramon, who worked as a doctor in Cuba. He immigrated to the US in 2005. It was Ramon, who introduced the young player to a respected coach, Orlando Chinea, who trained him.

Ramon has been married to Dilaila Hernandez since January 30, 2019 and has a baby with her. 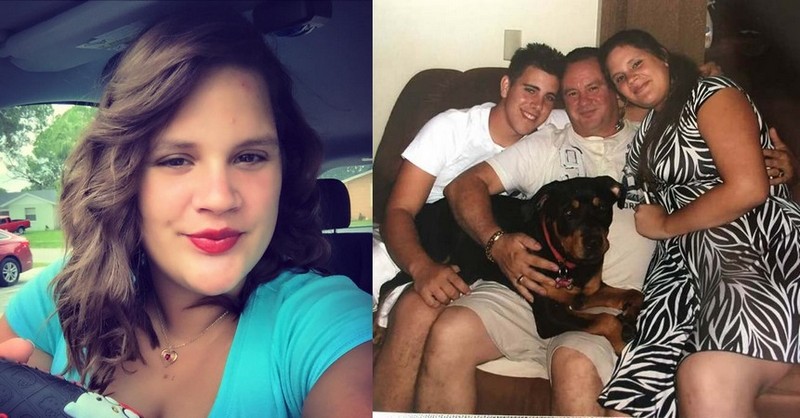 Yadenis is a daughter of Ramon and Maritza. She studies at the University of Tampa.

We assume that Saleth was born to Ramon and Dilaila so she is not blood related.

Ramon is also a father to baby girl Sophia with Dilaila.

Alejandra is of Uruguayan descent. Fernandez started to date her in 2009 and espoused the girl in November 2012. However, the marriage was short-term and ended in 2014.

Duration of Relationships: 2016 till his death

Maria, who also keeps Cuban roots, studied psychology at college. Maria and Jose were friends for some time before romantic feelings arose between them in May 2016. The girl described her boyfriend as a kind, protective and romantic person. She also told that he often presented roses to her and wrote love letters. 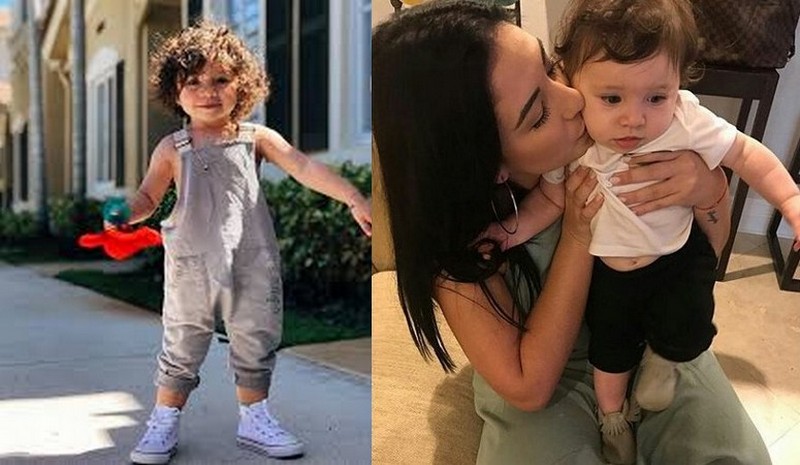 Unfortunately, Penelope never saw her dad as she was born after his tragic death. When she was 6 months old, the girl visited the Marlins Park and cried in front of her late dad’s photo. The girl’s mother Maria shared that the pitcher wanted to be a dad of a girl. As Jose never saw his biological father, he was eager to be a good figure for his own daughter. Moreover, Maria Arias revealed that the athlete had made a baseball glove for his daughter just the night he passed away.