What You Need to Know about New Zealand Actor K. J. Apa’s Family 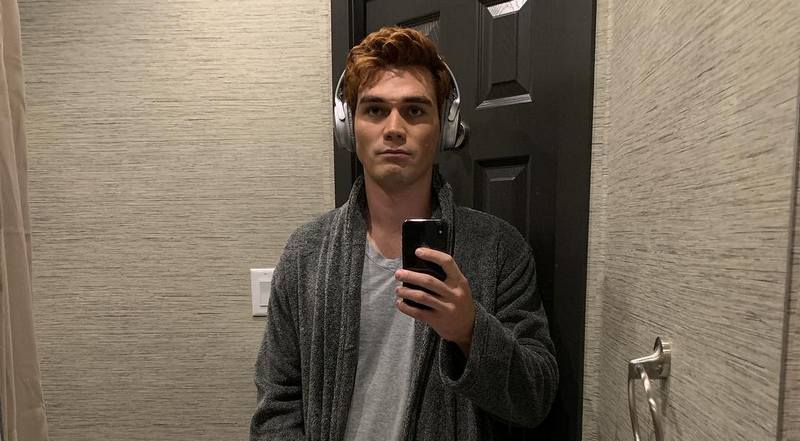 What You Need to Know about New Zealand Actor K. J. Apa’s Family

K.J. Apa rose to international fame thanks to his part of Archie Andrews in Riverdale. Thanks to participation in these drama series he earned a Saturn Award along with being a nominee for Teen Choice and MTV Movie & TV Awards.

The professional career of Keneti James Fitzgerald Apa began in 2013 when he embarked a part of Kane Jenkins in New Zealand television series Shortland Street. However, his popularity rose thanks to starring in Riverdale series. Also, Apa appeared in A Dog’s Purpose, The Hate U Give and The Last Summer movies. Additionally, KJ loves playing the guitar and even released a solo guitar album in 2012.

Are you eager to know more about K.J. Apa’s background? Here is the key information about his family members. 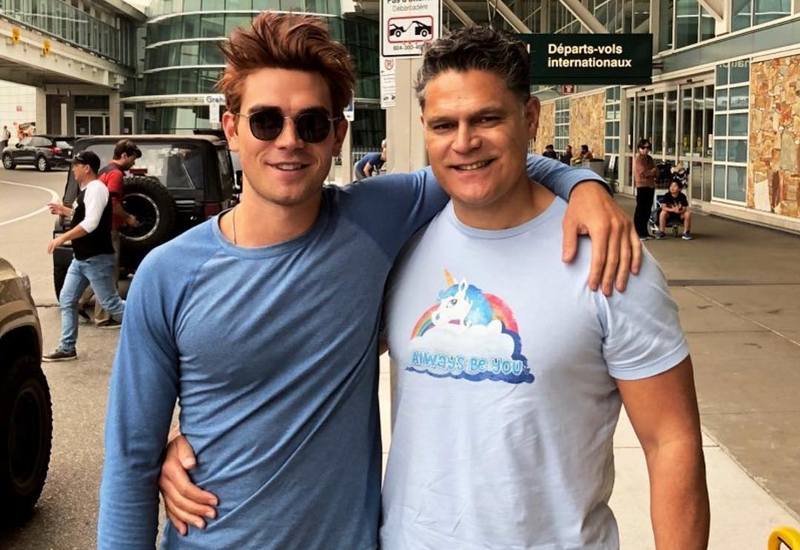 Keeping Samoan descent, Keneti is a chief of his village in Samoa. Apa considers him to be his greatest source of inspiration. A curious fact: Keneti was very close with Luke Perry, Apa’s on-screen dad. The legendary actor even called him and his wife every week and told how well K.J. was going.

Tessa is a New Zealander with European roots. She is a writer, who runs a personal blog along with being an author of short story “Cake”. She became Keneti’s wife on February 2, 1991 and later they parented 2 daughters and a son. By the way, K.J. has a tattoo on his shoulder dedicated to Tessa and his sisters. 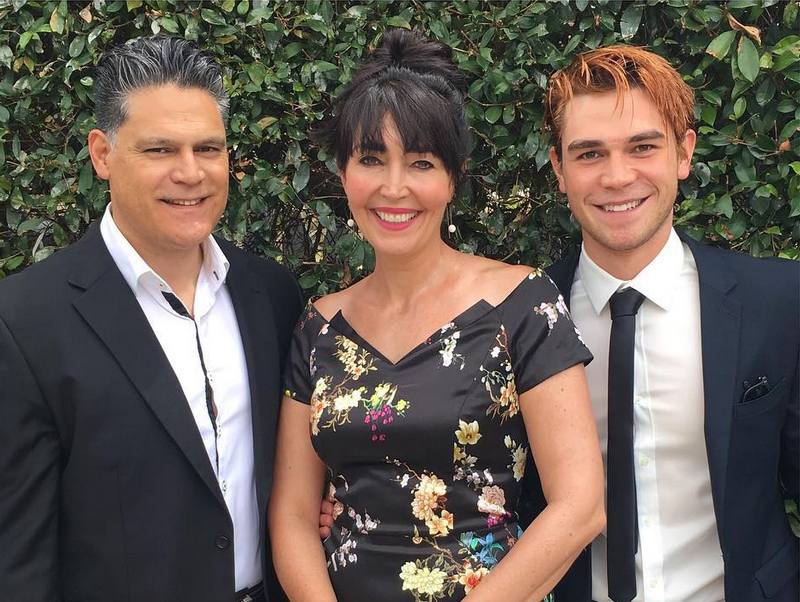 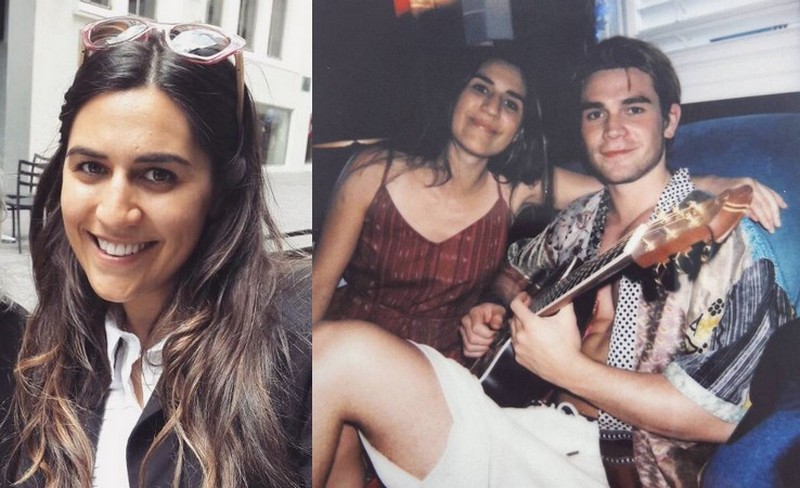 Arieta is the oldest of three siblings. Apa calls her his role model and considers Arieta and his other sister Timena to be his best mates. By the way, Arieta is already a married woman. 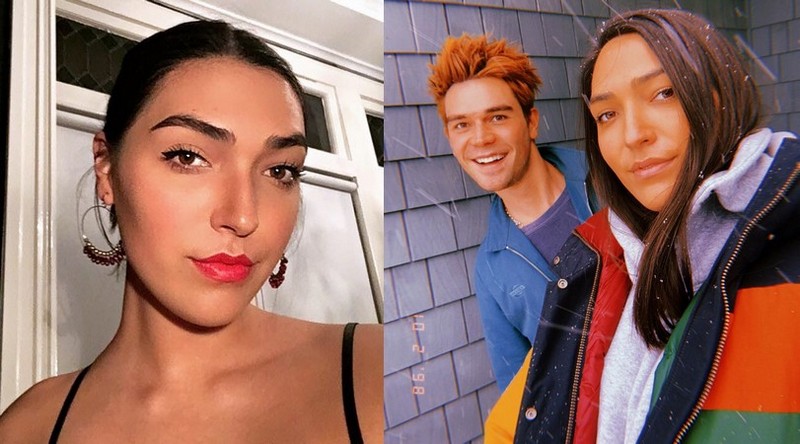 Timena is also older than her famed brother. She is a director and editor of Coconet TV, a New Zealand’s hub for Pacific content. K.J. calls Timena the funniest person on this planet. 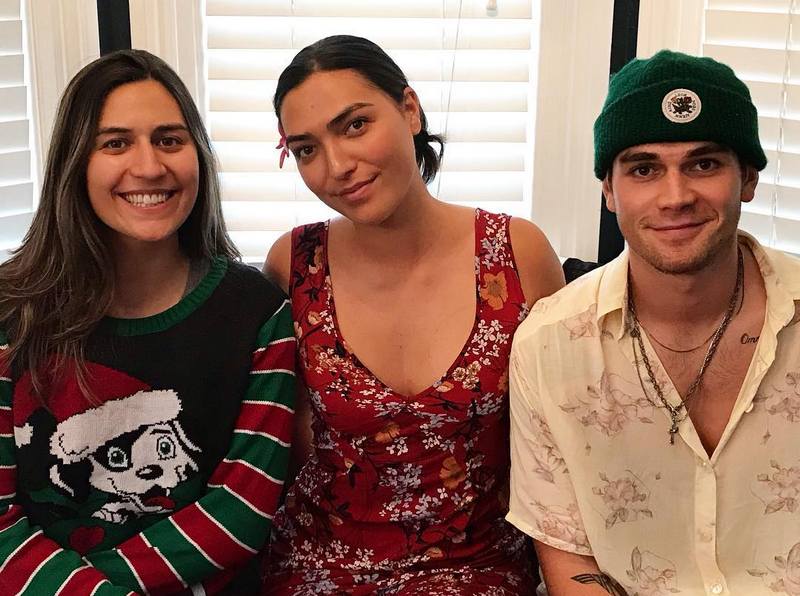 It’s unclear if K.J. Apa currently has a girlfriend or not. In 2017, he was rumored to date Corinne Isherwood, a Canadian model. However, the same year Apa shared what he was too busy with his career and had no time for relationship.

K.J. Apa doesn’t have any kids yet.