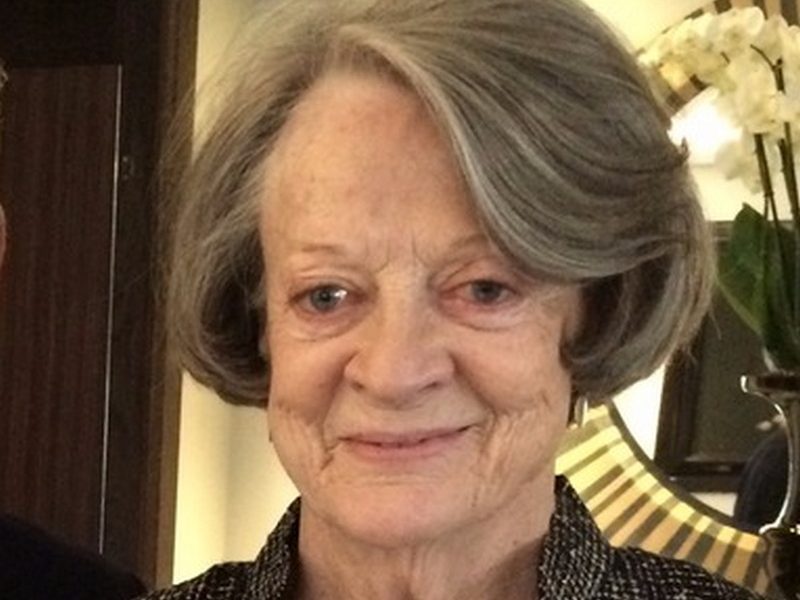 Maggie Smith made a huge contribution to the development of English culture, especially movie industry. Being an owner of Order of the Companions of Honour and Most Excellent Order of the British Empire, she also earned 2 Oscars, 3 Golden Globes, 5 Primetime Emmys, 5 SAG Awards plus 5 BAFTAs.

Maggie Smith’s career began with stage acting in 1952, when she gained a role in Twelfth Night. In 1956, she made a movie debut in Child in the House and got much critical acclaim in two years for her part in Nowhere to Go. However, Smith is most noted for playing in The Prime of Miss Jean Brodie, A Private Function, The Lonely Passion of Judith Hearne, Othello, The Lady in the Van plus Nanny McPhee and the Big Bang. Moreover, Maggie portrayed Minerva McGonagall in Harry Potter films and Violet Crawley in Downton Abbey series.

But let’s have a closer look at people, who surround the legendary movie star. Here are some facts about Maggie Smith’s family members.

Nathaniel was a medical laboratory technician at Oxford University.

Keeping Scottish roots, Margaret was a secretary. She met her future husband Nathaniel on a train from Glasgow to London. After getting married, they became parents of three children. By the way, Margaret didn’t want Maggie to become an actress.

Ian is one of Maggie’s older twin brothers. He is an architect. Ian got hitched in 1965, but divorced in 1969. Later, he remarried.

Alistair is Ian’s identical twin brother. He was an architect and ran Norman and Dawbarn, a company dealing with hospital and airport design. He had a wife and a son. In 1981, Alistair passed away after having a heart attack.

Robert was an actor. He espoused Maggie on June 29, 1967, soon after their first son’s birth. Later, they welcomed their second son. Smith was Robert’s third wife as he was previously married to Nora Ann Simmons, a mother of his eldest son, and Tarn Bassett, with whom he shared a daughter. However, in 1974 Robert and Maggie separated. He later married Irish actress Patricia Quinn who was by his side until his death because of complications after liver and kidney transplantation.

Beverley was a playwright and screenwriter He got acquainted with Smith when she was 18 and it was love at first sight. The man even proposed to her but as he was married to Elizabeth Clunies-Ross at that time, Cross asked Maggie to wait. However, the actress became a wife of another man and Beverley also got hitched for the second time, to Gayden Collins. Only after finalizing their divorces, Beverley and Maggie tied the knots on June 23, 1975, and were married till the playwright’s death in 1998 because of a heart disease. 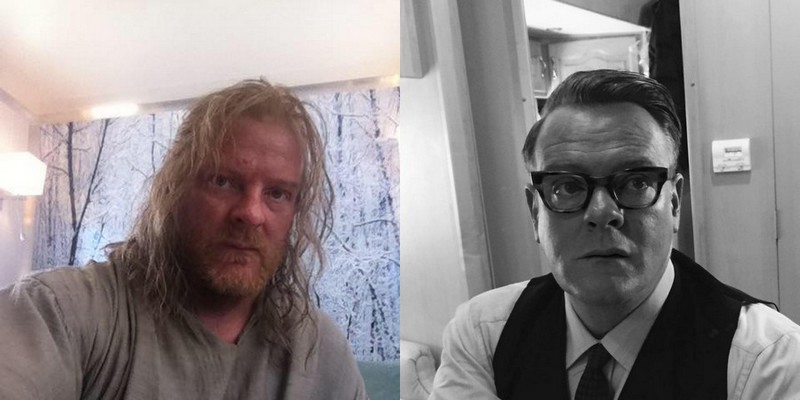 Though his real surname is Stephens, Chris uses stage name Larkin in order to distance from his famous parents. He opted for such a pseudonym because he liked poems of Philip Larkin. At the same time, Chris decided to follow in his parents’ footsteps and became an actor. Also, he is a father of 2 kids whom he shares with wife Victoria Steadman. 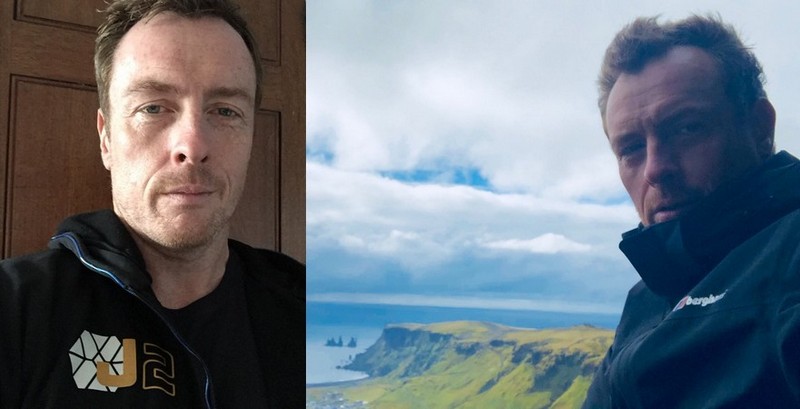 Toby also deals with acting and is famed for a part in Die Another Day (2002). He has been a husband of Anna-Louise Plowman since 2001. They have a son and two daughters. 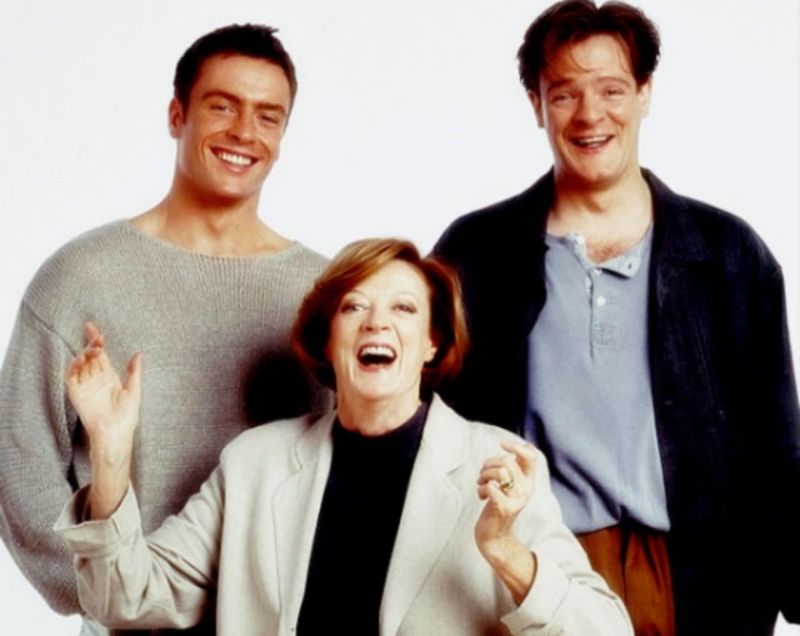 What You Need to Know about New Zealand Actor K. J. Apa’s Family
The Big and Creative Family of Ralph Fiennes