The Family of Eccentric and Funny Kathy Griffin 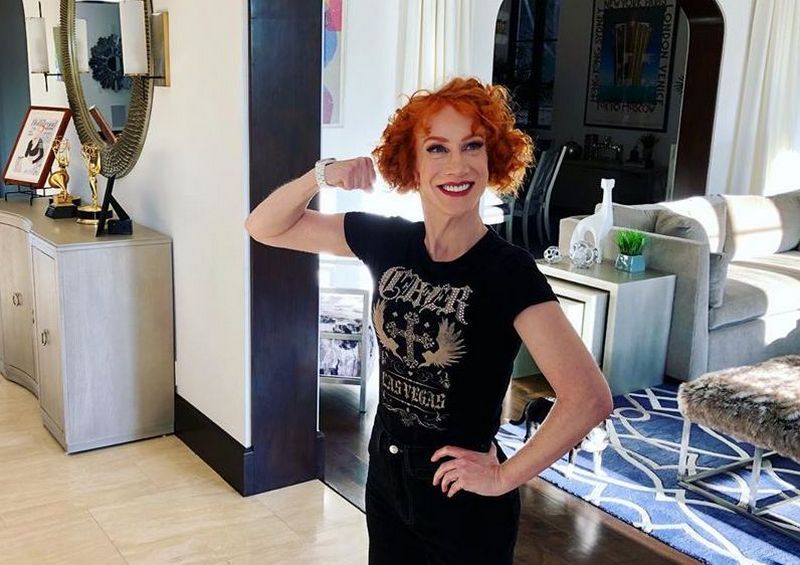 The Family of Eccentric and Funny Kathy Griffin

Kathy Griffin and her special sense of humor can add spice to any show but she is most famed for her reality series Kathy Griffin: My Life on the D-List. Being the winner of Primetime Emmy, Grammy and Gracie Awards, she is also an author of two books, including her autobiography.

Kathy Griffin decided to become a professional performer in the 1980s when she joined The Groundlings improvisational troupe and later, she became a stand-up comedian and started to appear at various TV shows. In 1980, Griffin made a screen debut with a cameo part in Battle Beyond the Stars but gained popularity thanks to her part in Suddenly Susan sitcom. She also hosted many television shows, including Kathy, Fashion Police and, of course, Kathy Griffin: My Life on the D-List. Additionally, she released several comedy albums, all of which were nominated for Grammy but only Calm Down Gurrl was the winner.

Kathy Griffin is rather an open personality who easily shares the details of her personal life. Let’s see what is known about her family members. 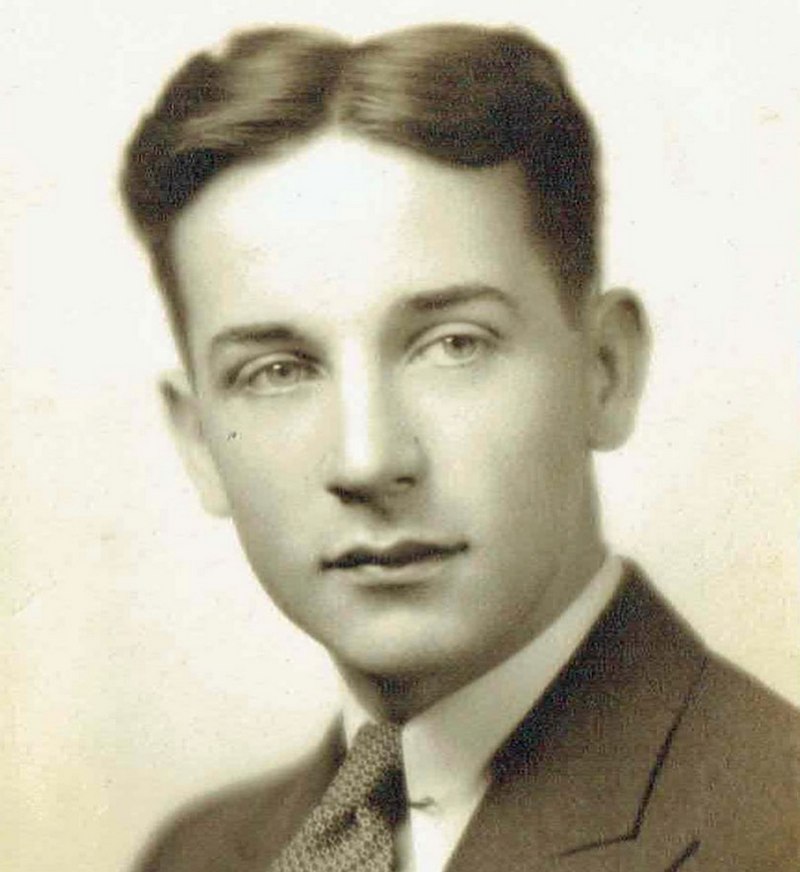 Keeping Irish roots, John was a stereo store manager who also served in the US Army during the World War II. He espoused Maggie Corbally on March 20, 1942, and together they gave birth to 5 children. The family lived in Chicago before moving to Santa Monica in 1979 when Kathy decided to get engaged into the entertainment business. Moreover, John tried his hand at acting and had small parts in Suddenly Susan as well as appeared in several commercials. The celebrity’s dad passed away in 2007 after having a heart failure and multiple myeloma. His ashes were spread in Ireland. 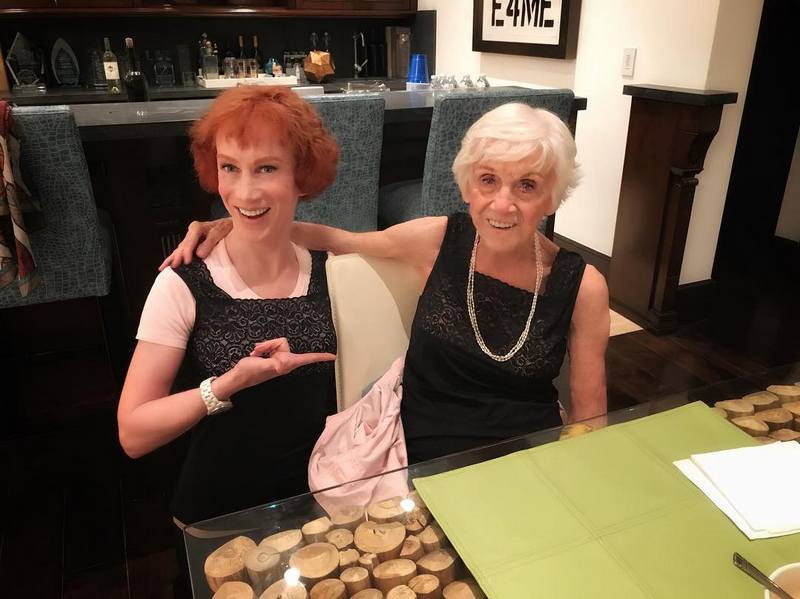 Being of Irish descent, Maggie used to be an administrator at Oak Park Hospital. Her photos and videos often appear on Kathy’s social media, including the ones with her funny dog Twinkle. Moreover, Maggie has her own Twitter account. In 2019, Griffin revealed that her mom suffers from dementia.

Kenneth or shortly Kenny is the eldest of five siblings. He suffered from drug addiction along with being violent and abusive. Moreover, he was in prison for some time. Kathy shared that Kenny was a pedophile and was sexually inappropriate with her. Moreover, he made a great impact on her. 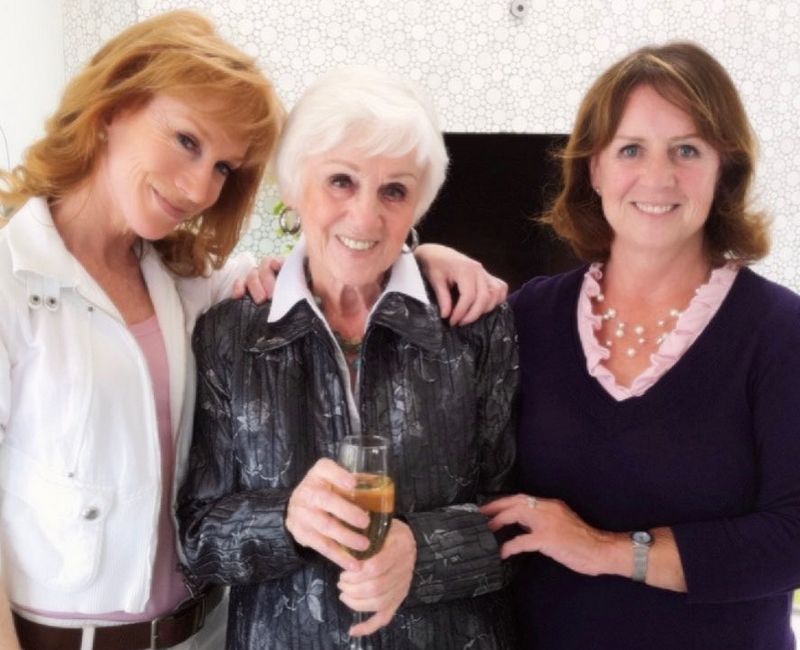 Joyce, described by Kathy as smart and funny, was a public school teacher for about 30 years. In 2017, she died of lymphoma. Griffin was very close with her sister and even shaved her head to show solidarity with Joyce after she passed through chemotherapy. 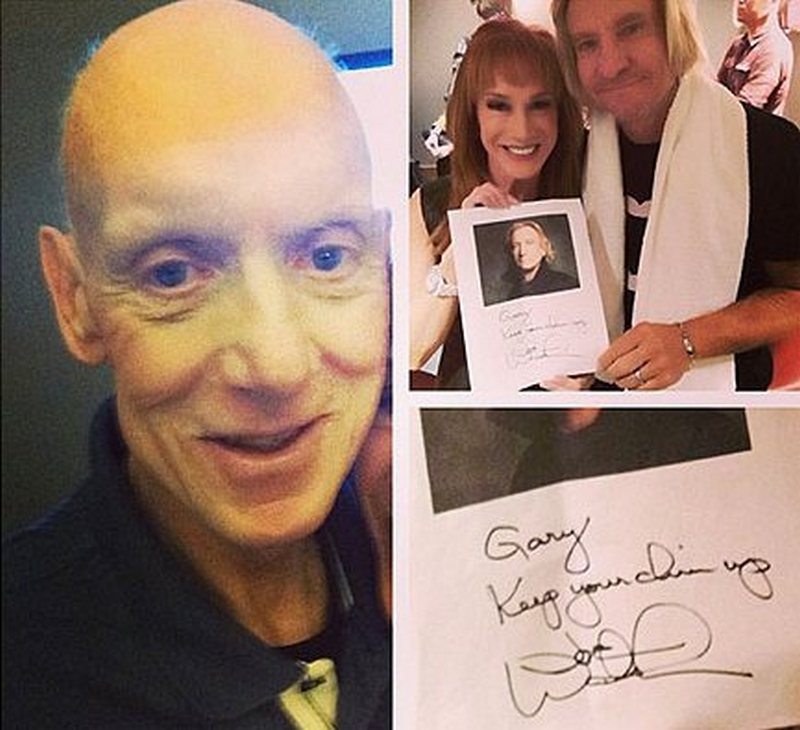 Gary was an attorney and the Chief of the General Bureau at Illinois Attorney General’s office. He passed away being 63 years old after a battle with esophageal cancer. Kathy shared that Gary was her hero.

John writes and produced industrials. He also participated in his sister’s show.

Matt is a computer technician who runs IT company Moline Systems. He got romantically involved with Kathy in 1999 and they got hitched on February 18, 2001. Matt even appeared on his wife’s reality show. However, their marriage ended in 2006. As Griffin had a tattooed wedding ring, she removed it by laser after divorce. Moreover, Kathy accused Moline of stealing $72,000 from her bank account. Later, the comedian was linked to Steve Wozniak, Levi Johnston and Isaiah Mustafa. 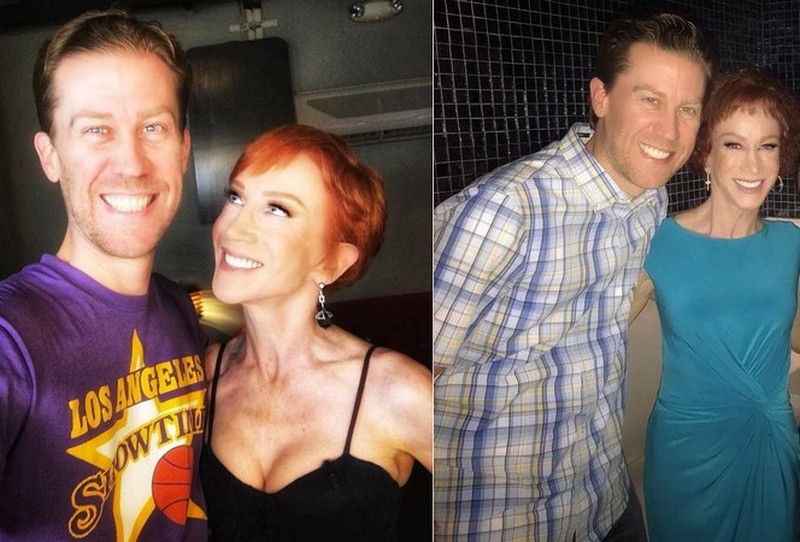 Duration of Relationship: since 2011 till present

Randy is an entertainment media professional who is also a Kathy’s manager. They started to date in 2011 after meeting at a wine festival, but the celebrity initially thought it would be one-night hook-up. In November 2018, after about 7 years of relationship, Griffin announced about their breakup on social media. However, in March 2019, they reunited.

Kathy Griffin doesn’t have any children. She made a decision not to have kids and never regretted it.

Family of Lena Dunham, the Star and Creator of the renowned TV-series “The Girls”
Sabrina Carpenter Family: Pure Friendliness and Support