Family of Lena Dunham, the Star and Creator of the renowned TV-series “The Girls” 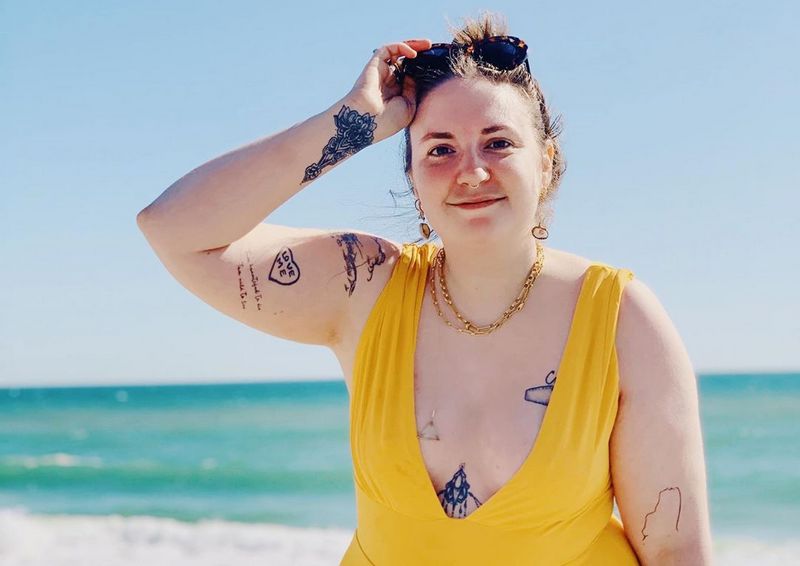 Family of Lena Dunham, the Star and Creator of the renowned TV-series “The Girls”

Dunham is widely famous for being an author and star of the award-winning television drama “The Girls” — one of the most successful HBO projects. However, not everybody knows that she has also directed a number of episodes.

“The Girls” being by-far the most prominent of her works is not the only masterpiece we can enjoy. Being only a little over thirty, Lena has quite an extensive filmography consisting of 15+ films, where she has played a part, been a screenwriter or a director. What is more, she is a best-selling writer.

Lena’s talent is not surprising considering that she was born into a very talented and creative family. 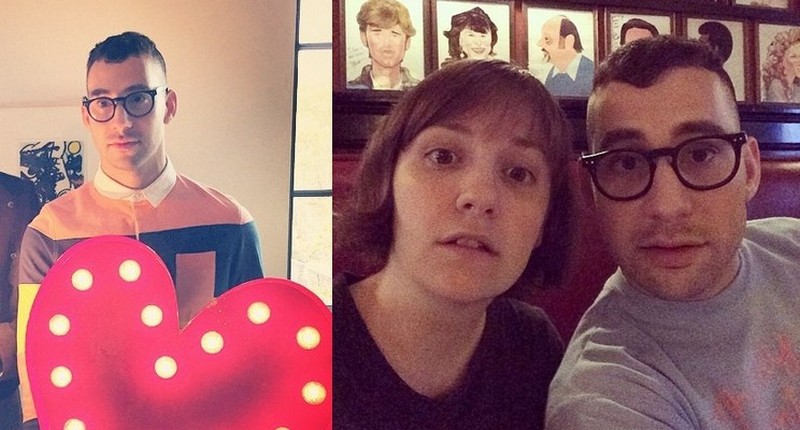 Celebrity’s private life does not seem to be as eventful as her artistic career. Dunham had only one serious affair with a “Bleachers” band member — guitarist Jack Antonoff.

After five years of dating, their breakup was peaceful. Their parting was followed by Lena’s serious health problems at the beginning of 2018, resulting in hysterectomy (surgical removal of the uterus).

Lena Dunham does not have children. 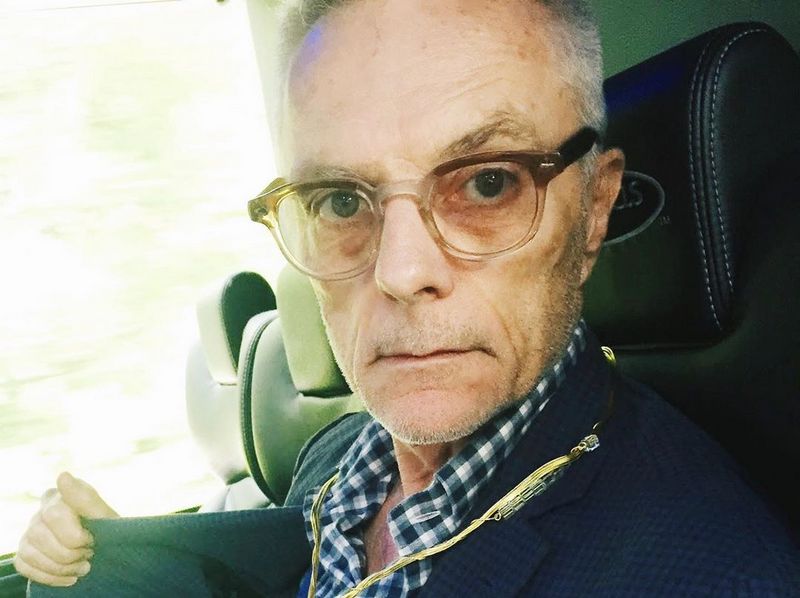 Carroll Dunham was born in Connecticut and studied art at Trinity College there.

He is a well-known painter who is famous for his own unique style, which has once been described by Johanna Burton as something between abstraction, figuration, surrealism, graffiti, pop and even cartoons. Carroll Dunham works in New York and exhibits a lot not only in the US, but also in Europe.

He is long-married to the mother of his two children Lena and Cyrus Grace — Laurie Simmons. 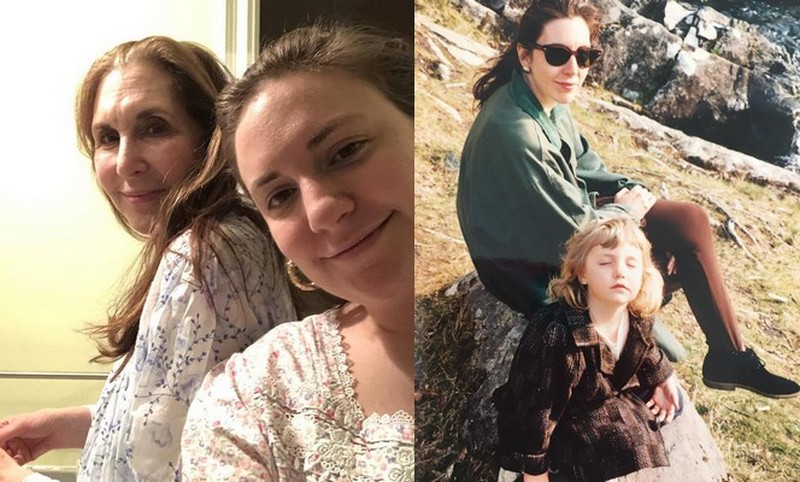 Lena’s mother is also a creative person: she is a professional photo-artist, film producer and an actress. Laurie was born in the State of New York into a Jewish family. Her father was a dentist and her mother — a housewife.

Having graduated from Tyler School of Art and Architecture, Laurie began her career as a professional photographer. She also left her footprint in the film industry by making her first film in 2006 — “The Music of Regret”, as well as starring in her daughter’s films.

In spite of the age, Mrs. Simmons remains active and applies her talent in professional fashion by collaborating with such fashion stars as Thakoon Panichgul and Peter Jensen. 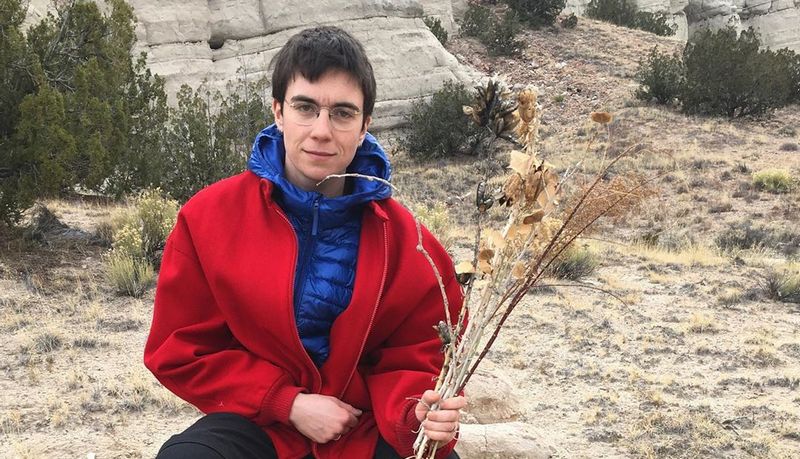 Lena’s brother is a writer, award-winning poet and political activist. He has also starred in his sister’s projects.

Cyrus’s political activities are mostly aimed at raising tolerance for gay and transgender people. What is more, he considers himself non-binary, which is essentially a term for individuals who do not associate themselves with male or female sex.

Who are the family members of the famous rap artist Lil Wayne?
The Family of Eccentric and Funny Kathy Griffin