Curious Facts about Multi-Talented Keke Palmer and Her Family 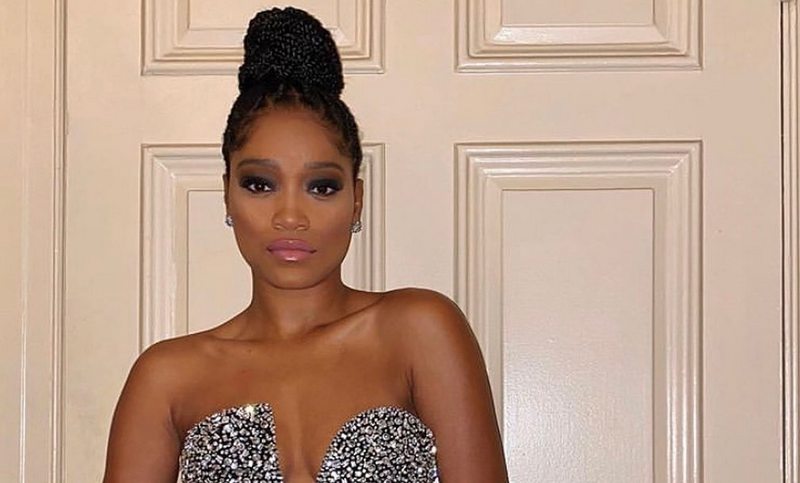 Curious Facts about Multi-Talented Keke Palmer and Her Family

Keke Palmer is a person of many talents who deals with acting, singing and TV hosting. Apart from building her career, she also helps to make other people’s life better and does much charitable work.

Keke Palmer started her professional acting career in 2004 when she gained a part in Barbershop 2: Back in Business and debuted on TV in an episode of Cold Case. Now, she is most famed for starring in Akeelah and the Bee, Cleaner, Jump In!, The Longshots, Shrink and Animal movies. Moreover, Keke is loved for her parts in True Jackson, VP, 90210, Scream Queens, Berlin Station and Scream television series as well as for hosting Strahan, Sara and Keke talk show. Additionally, Palmer deals with music and has already released 2 albums, So Cool and Waited to Exhale.

Keke Palmer has a very friendly family. Let’s get to know the most curious facts about her close relatives. 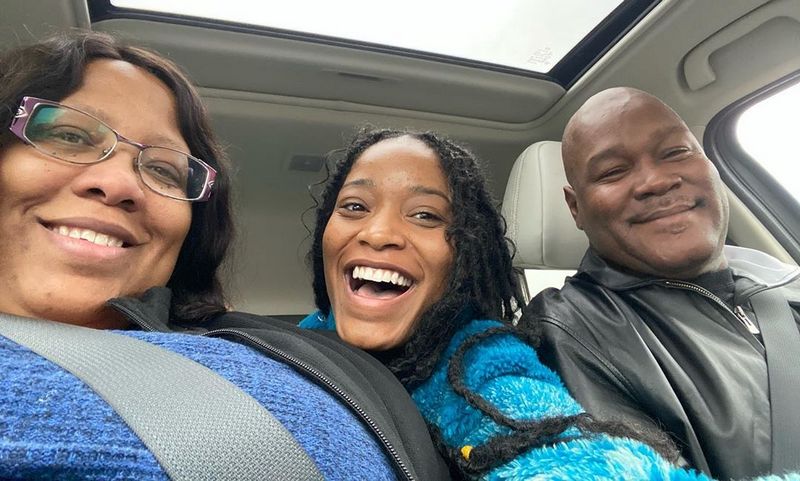 Larry used to be an actor before becoming an employee of a polyurethane company. Moreover, he is a deacon. Larry met his wife Sharon at drama classes and soon they tied knots. Now, they are parents of four children. Keke tells that her dad is funny, strong, and kind, and she has always wanted to be like him. 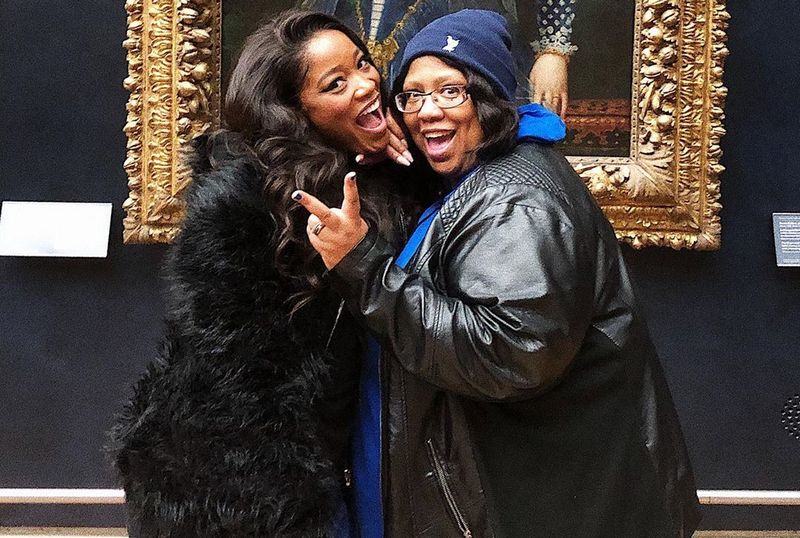 Sharon is a school teacher working with autistic students along with being a choir director. Palmer sang in her mother’s choir in childhood and always asked to have a solo. Now, Sharon is also her daughter’s manager.

Loreal is the eldest of four siblings. She is a production designer and art decorator. Moreover, Loreal helped to write soundtracks to Akeelah and the Bee as well as Make It Happen. 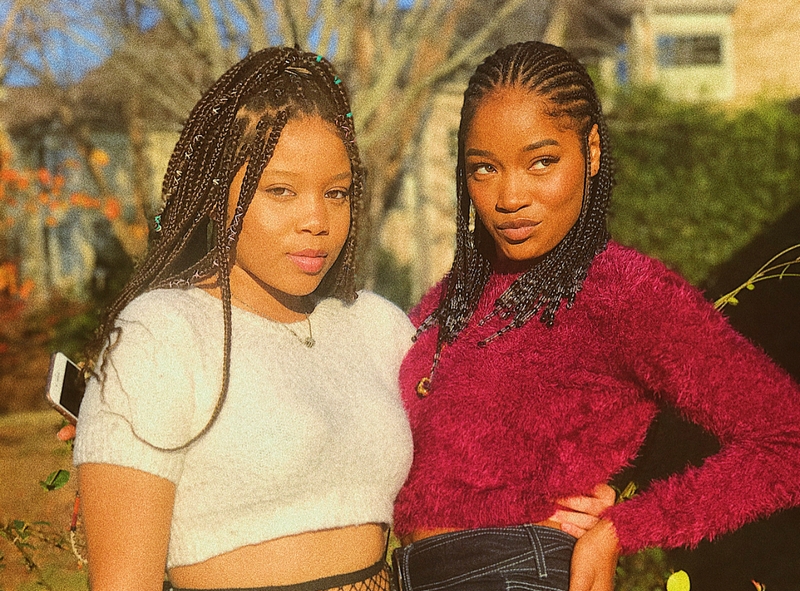 Lawrencia, who is often called Rennie, studied at Bishop Alemany High School in Los Angeles and was a cheerleader of their football team Alemany Warriors. She currently studies in Chicago. Moreover, Lawrencia seems to follow in her sister’s footsteps and tries her hand at acting. She already played in music comedy Sister Act. In 2017, Keke and Rennie posted a photo of them kissing each other which provoked many negative comments on the net. 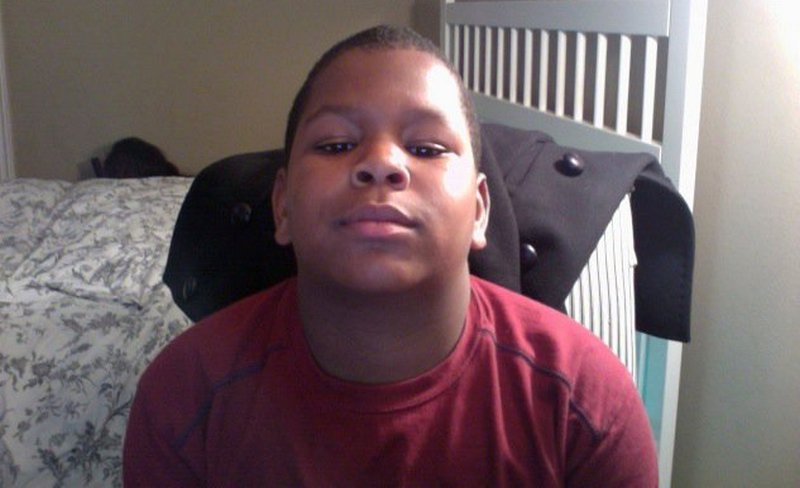 Lawrence is Lawrencia’s twin brother and the only boy among three sisters. In 2019, he, his parents and a sister made a birthday surprise for Keke at her show. A curious fact: as Keke’s real name is Lauren, she and all her siblings have L as the first letter of their names.

Keke Palmer is rather secretive about her love life. She dated Rodney King in 2010-2013. She had a crush on him after he first saw him while filming True Jackson, VP. From 2013 to 2017, she was romantically linked to actor Quincy Brown, P Diddy’s adoptive son, with whom she starred in Brotherly Love. However, none of them confirmed that.

Keke Palmer doesn’t have any kids yet.