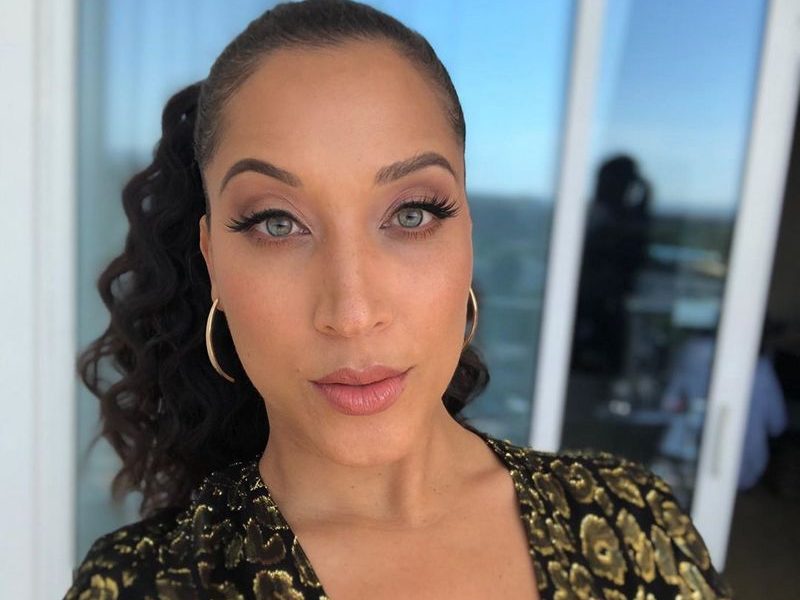 Robin Thede is most famed for her comedian, acting and writing skills, but she is also a talented TV presenter. In 2019, Variety added her to 10 Comics to Watch list.

Robin Thede’s path to Hollywood success started in 2015 after she began writing and performing at The Nightly Show with Larry Wilmore. She proceeded with being a writer for Late Night with Seth Meyers, The Queen Latifah Show plus Real Husbands of Hollywood. Robin’s popularity significantly rose when she launched her talk show The Rundown with Robin Thede and created A Black Lady Sketch Show. Additionally, Thede collaborated with such comedians as Kevin Hart, Chris Rock and Jamie Foxx, wrote for various award shows plus created several videos for Funny and Die.

Are you interested to know more about Robin Thede’s background? Here are the most curious facts about her family. 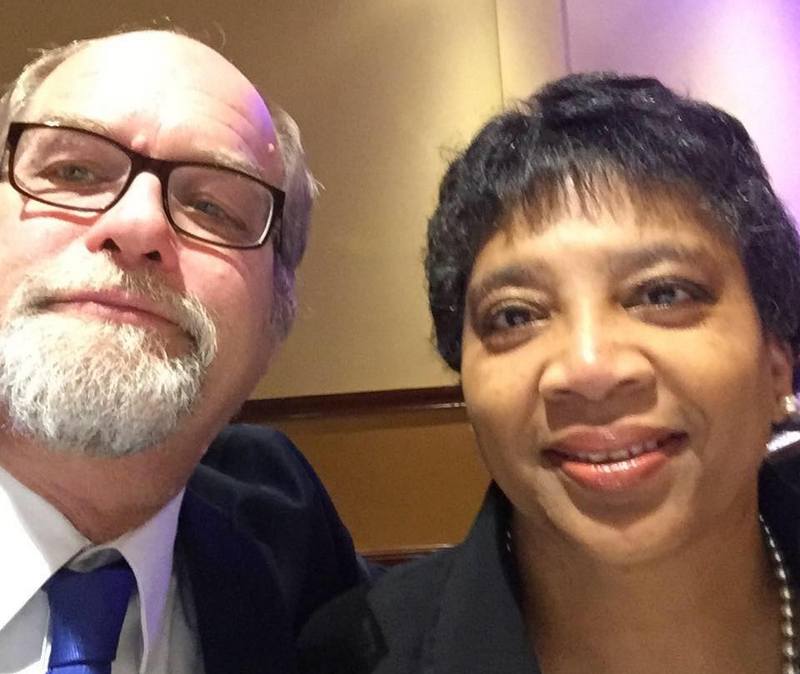 Keeping German roots, Dave is a lead teacher at Mid City High School in Davenport, Iowa. He tied knots with Phyllis on August 24, 1974, and now they share three daughters. Being a big fan of Robin Williams, Dave named his daughter after the legendary comedian. 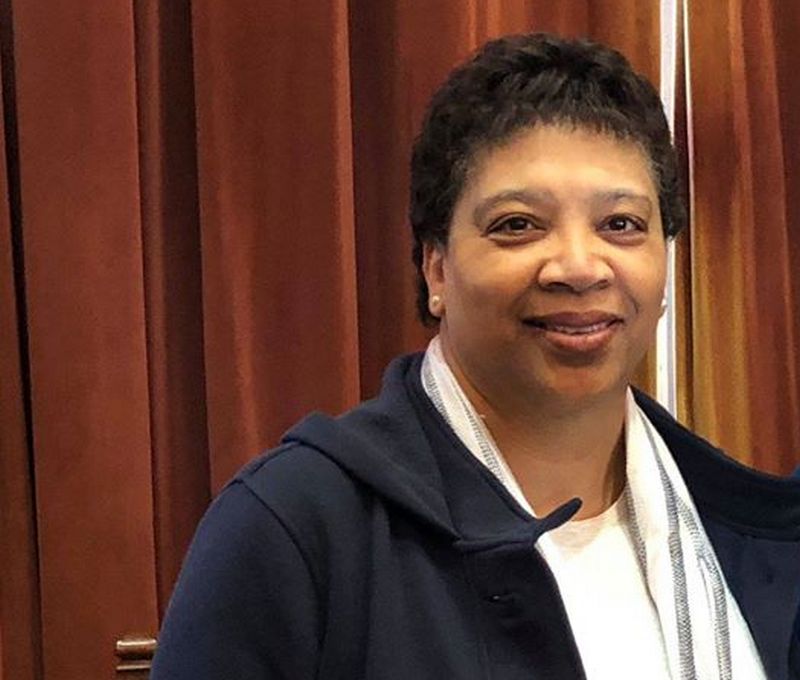 Phyllis is African American. She used to work at community schools before getting engaged into politics. Now, she is a representative of Iowa House of Representatives and a member of the Iowa Democratic Party. 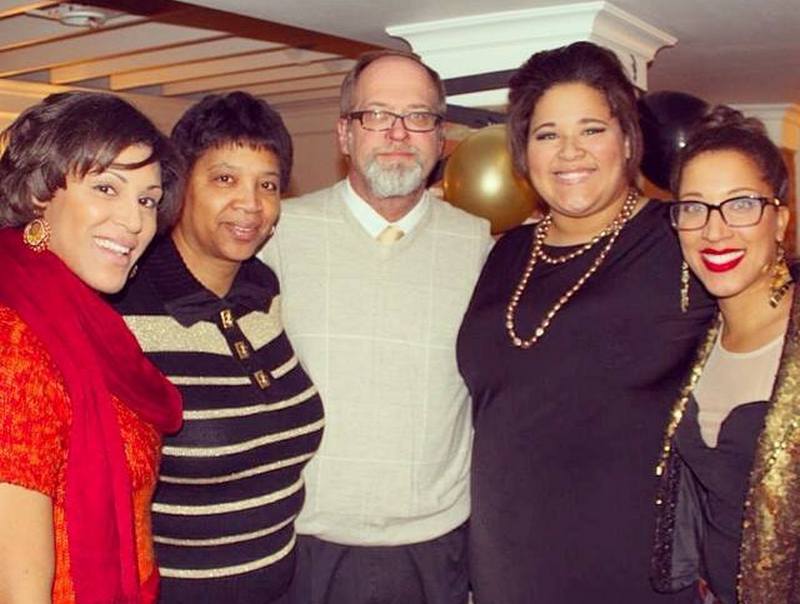 Mackenzie is the youngest of three siblings. She is a graphic designer and baker. 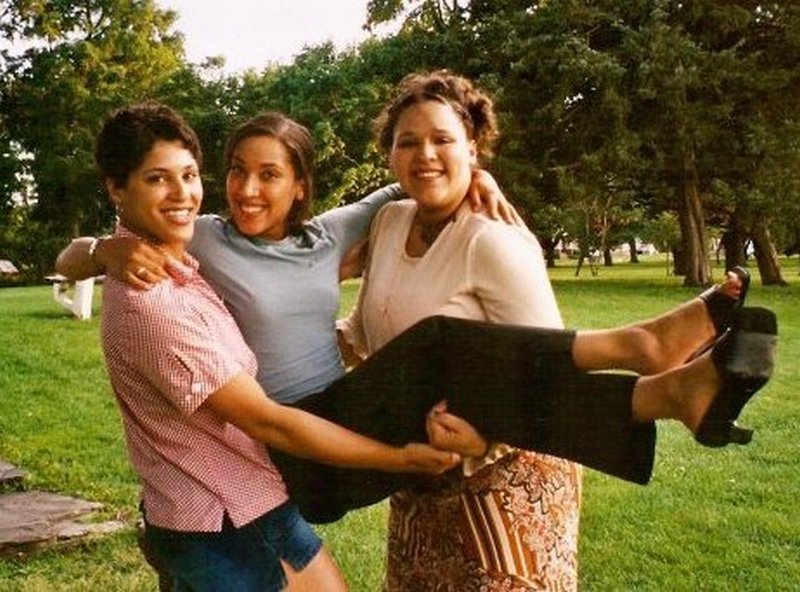 Robin Thede doesn’t share much information about her love life. She is probably single now and is more concentrated on her career. Moreover, Robin admits that she isn’t very good at dating.

Robin Thede doesn’t have any kids yet.

Adam Lambert, a Person with an Unforgettable Voice, and His Family
Curious Facts about Multi-Talented Keke Palmer and Her Family