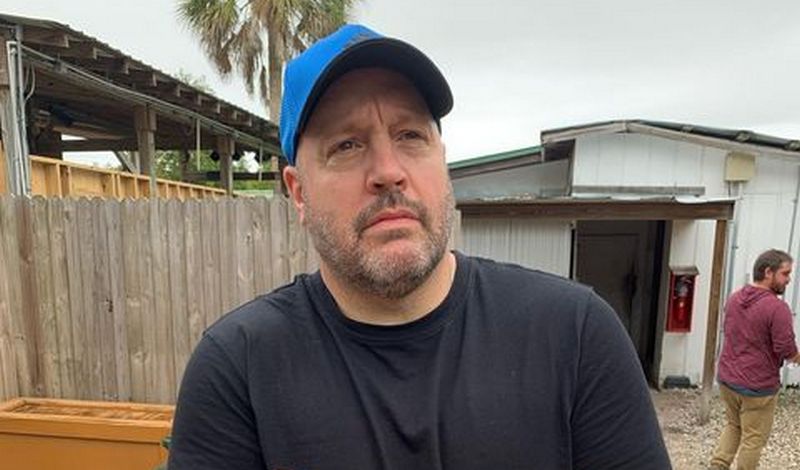 Kevin, one of the most successful comedy actors, was born in Long Island, USA. He graduated from the State University of New York.

Before getting famous, he was acting as a stand-up artist together with his brother Gary. In 1983, he was invited to film in Star Search and different comedy shows.  Only after acting in The King of Queens (1998), he finally broke the ice and got the hearts of millions.

He is famous for filming in Hitch (2005) together with Will Smith, Grown Ups (2010), Zookeeper (2011), and Pixels (2015). He was nominated for many awards and participated in Pepsi promotion campaigns.

Joseph was born in New York. He was running his own business – an insurance company. He also had the honor to be president of the St. James Chamber of Commerce.

He was a successful man with a businesslike mind. Joe was a member of different holy societies and insurance councils. Besides work, he liked to spend with his family. He also had many hobbies: traveling, playing golf, and web surfing.

He died from heart disease at the age of 75.

Janet was working as an office worker in a chiropractor’s service company. She was married to Joe for 45 years till his death and devoted herself to the family. She is a rare guest at entertainment events and doesn’t lead an active social life. 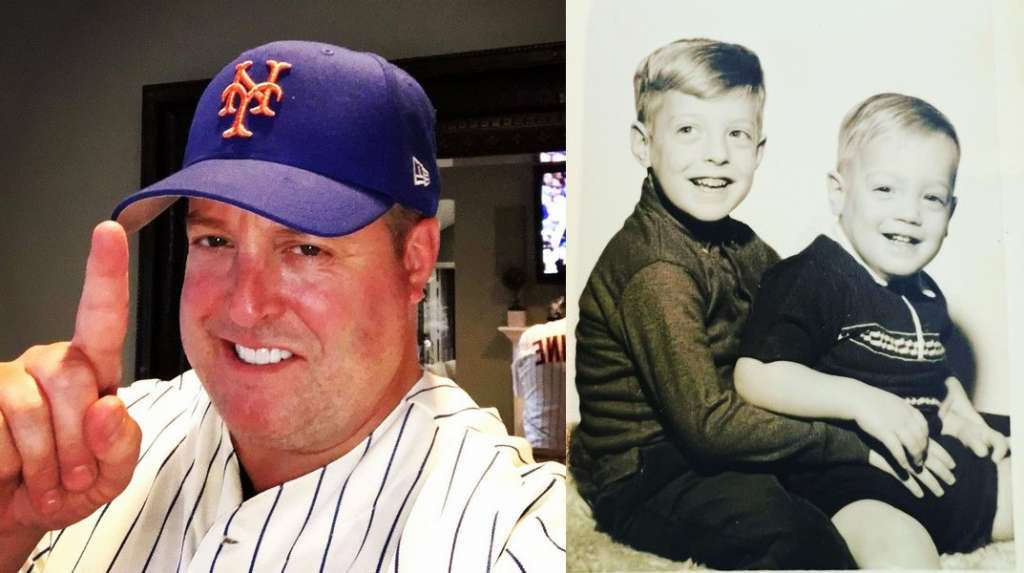 Gary is the oldest son in the family. He started his performance career as a stand-up artist on the comedy stage. Later on, he moved to Los Angeles and got a chance to participate in popular talk shows.

He is recognizable for his CBS sitcom Cousin Danny, The King of Queens, Men of a Certain Age, and The X Show. On the big screen, he had a chance to film in Stuck on you with Matt Damon and I Now Pronounce You Chuck and Larry (starring Adam Sandler).

In 1993 he got married to Jackyline Alido, who leads a private life. They don’t have children but are fond of raising dogs.

Leslie was fond of an actress career, but because of her eye illness she had difficulties entering the big stage. Nevertheless, she found herself suitable for helping people in need.

She decided to work for charitable organizations. Now she is a successful event manager. It is known she is still single but likes to spend time with Kevin’s children. 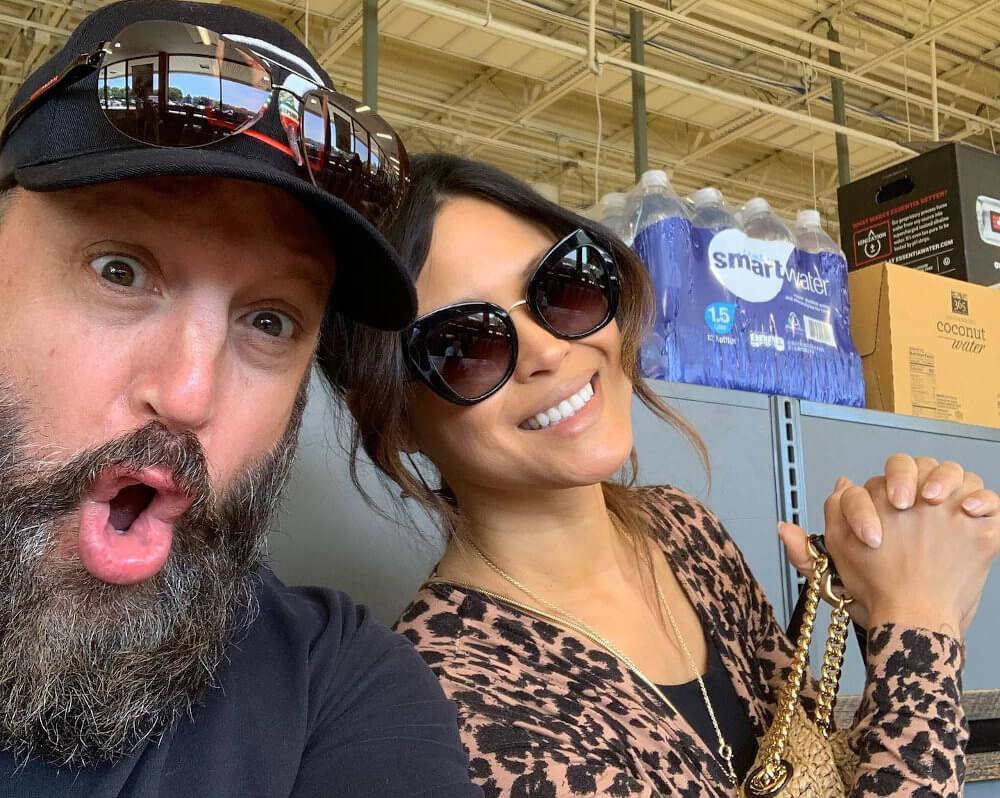 Steffiana is an American actress with Filipino roots. She was a model and participated in different projects, but she always dreamt of a big stage. Later, she got film offers and developed into an actress. She filmed in Paul Blart: Mall Cop (2009), Zookeeper (2011), and Paul Blart: Mall Cop 2 (2015).

The couple met each other on the blind date that was arranged by Joe’s home decorator. In the beginning, they were friends, but with a flow of time, they developed their relationship into romance. They held their wedding ceremony at St. Edward Catholic church.  One year later, they gave birth to their first child. In total, they have 4 children. 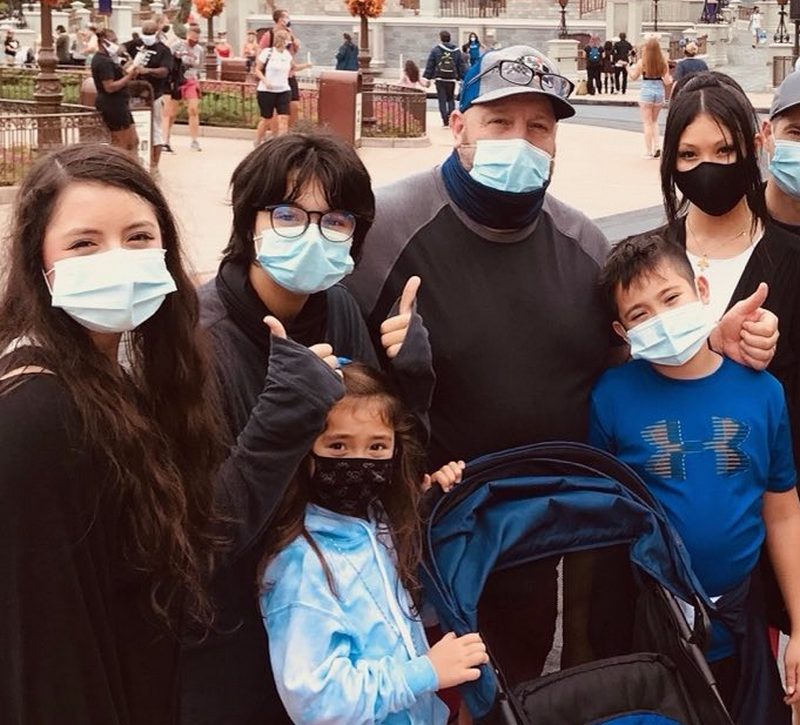 Sienna-Marie is a firstborn child. She is a school pupil and attends kickboxing classes. The girl already has actress experience. At first, her parents took her to cast in various screen projects and later she starred in the famous movie Pixels. She co-starred with Adam Sandler.

Shea was born in Los Angeles. She was given a name on behalf of Shea Stadium in New York. She already acted in several movies; among them is the Kevin Can Wait series. 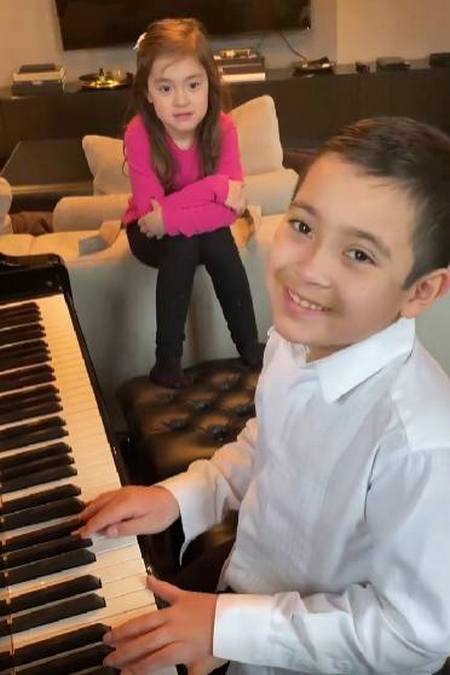 Kannon was born in Boston. He is the only son in the family. The boy attends school and has not starred in any movies. Yet, he was noticed together with his parents in Disney Park. 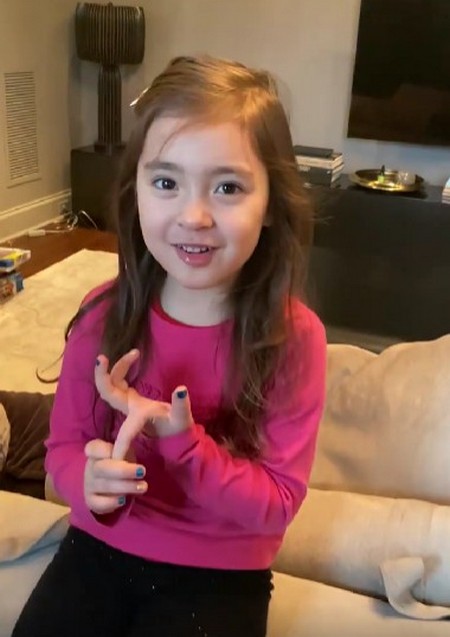 Sistine is the fourth child in the family. Her photos were introduced to the public on the live show. The girl was captured traveling with family but hasn’t been brought to public events yet.