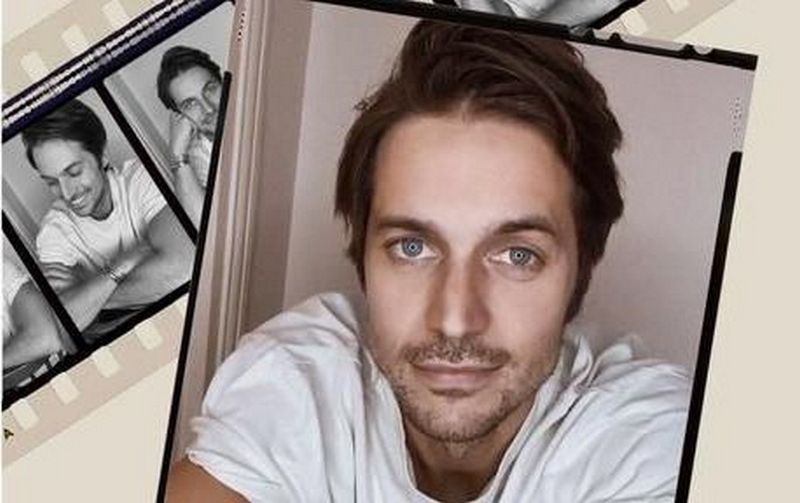 Lucas is a popular actor and model, who was born in Nice, France.

Lucas was studying at the Academy of Dramatic Arts in Los Angeles and got his degree in Acting. He also studied at Tiffany Stern’s Actors Factory.

His debut career started in the soap opera “Sous le Soleil de Saint-Tropez”. But before getting into the actor path, he was working as a chef in Japanese and French restaurants. He got recognized for his romantic appearance in Emily in Paris. The TV series was filmed by Netflix. He was playing a chef Gabriel who met Emily Cooper.

He was invited to act in commercials for Chanel, L’Oreal, Viva, and many other fashion companies.

To all the fans of Emily in Paris and connoisseurs of gorgeous Lucas, let’s find out some facts about his family life. 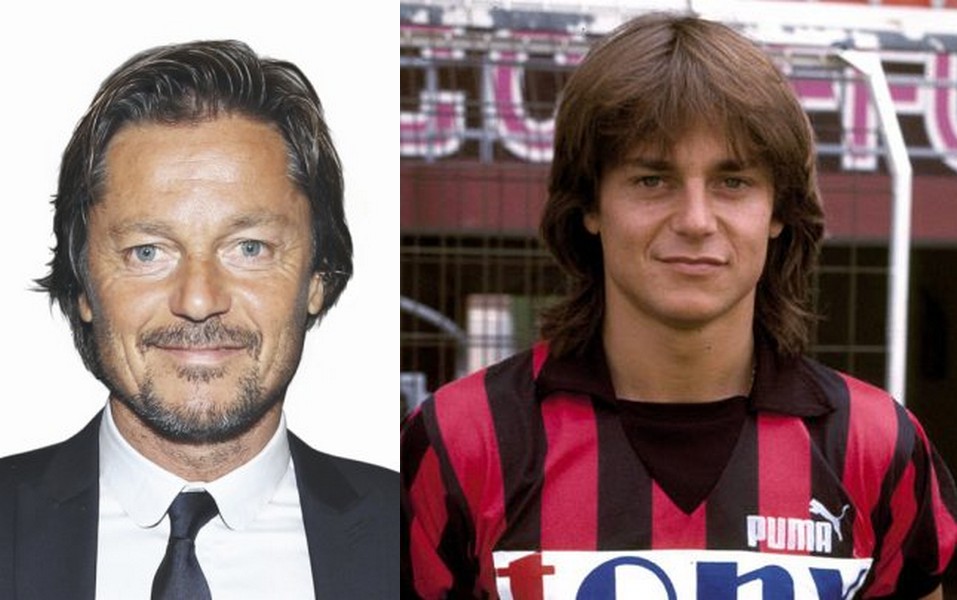 Daniel was born in Toulouse, France. He is a former professional soccer player. His position was a defensive midfielder. Almost the entire career he devoted to the native France league.

His first debut in sports was at the age of 17. He played for OGC Nice against Metz for the French championship D1. He stayed at Nice for the second season and hit eleven goals. He was playing for Paris Saint-Germain, Parma, Lyon, Marseille, and Dundee.

While playing for Marseille, he was on the team for the UEFA Cup Final in 1999.

He got married to Eva Bravo and raised four children (one child is from Eva’s previous relations). After retirement from the soccer club, he continued working as a sports coach on different TV channels. 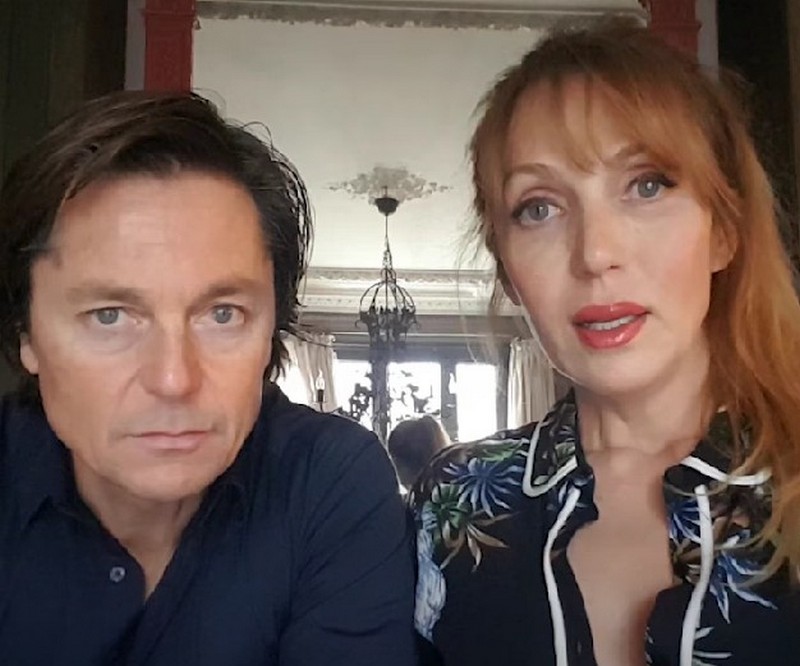 Eva was born in Corsica and is a French singer and model.

She was married to her first love Patrick and gave birth to her first child, Francois. But after Patrick’s car accident, she met Daniel with whom she developed new relationships.

In the marriage with Daniel, she gave birth to three children. She was the one who inspired Lucas to enter entertainment and develop acting skills. When Lucas was only eight years old, he moved to Italy, where Eve was promoting an Italian TV show. 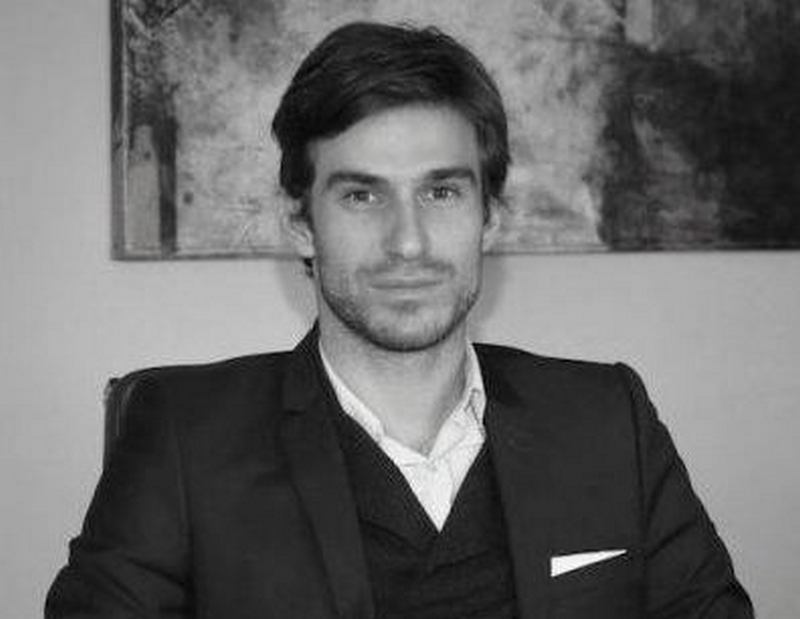 Francois-Philippe was born in Corsica from Eva’s first love. His father died in a car accident. Not much is known about his private life. He works as an attorney.  He keeps a low profile and was noticed only in several family photos. 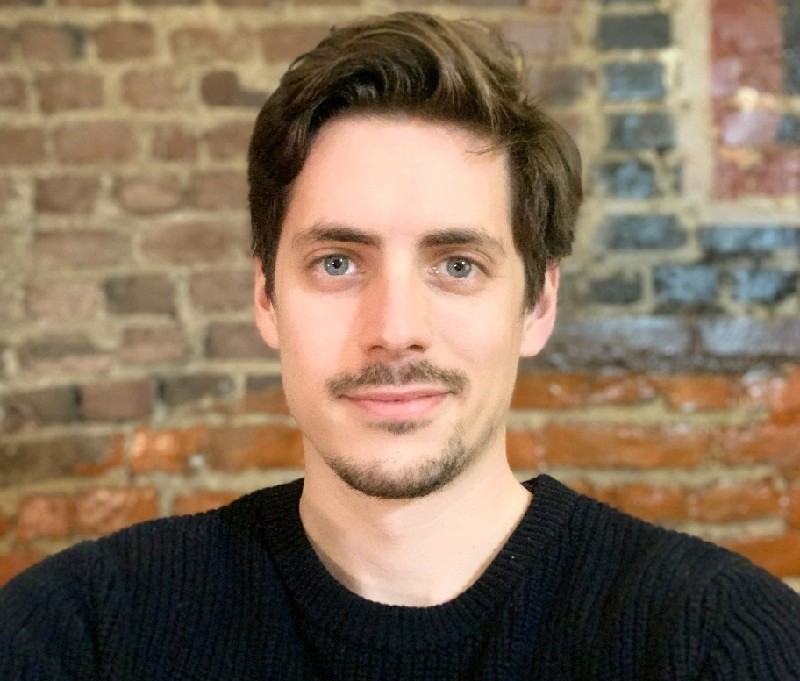 There is no information about Adrian within the media. Family doesn’t post too much about their private life. It is known that Adrian is younger than Lucas and works as 3D Animator. 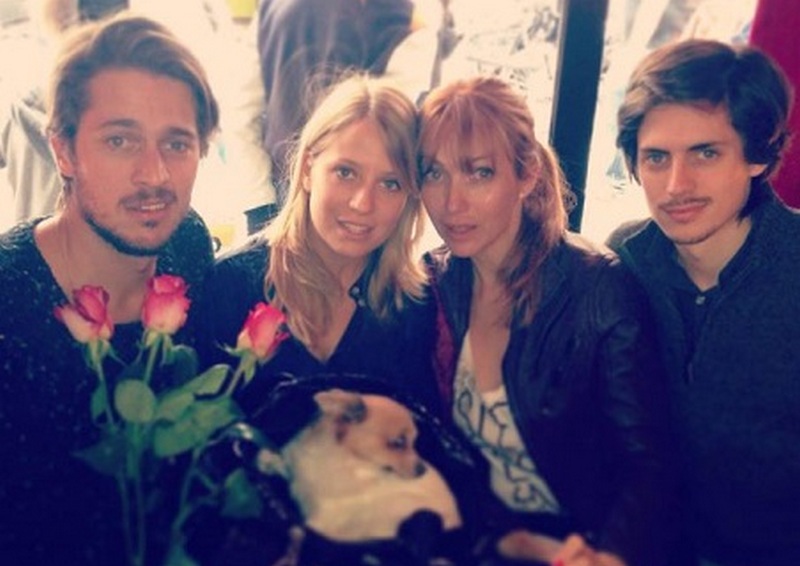 Marie-Eva is the only girl in the family. She was noticed many times with her dad at sports events and together with her brother Lucas. Marie-Eva works as a sport coach.

Lucas Bravo is still single and has not been noticed in any romantic relationships. As an actor, his private life is not in a limelight. All French and worldwide fans hope to hear more about his private life.