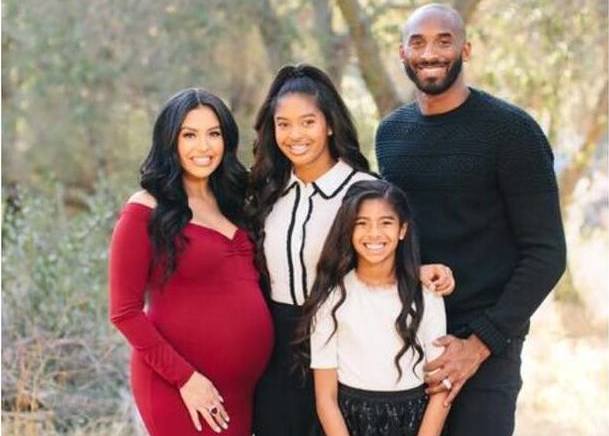 The Los Angeles Lakers would forever be honored to have had such talents on their side. While Kobe was a player for the Lakers, he was unarguably one of the most indispensable winning five championships with them. Bryant holds the NBA record for playing with one franchise for an entire career. Bryant started playing basketball at the young age of three. His favorite team at the time was the Lakers – this explains why he stuck it out with them throughout his career.

His grandfather was quite an inspiration at the time because he made it a point of duty to send Kobe videos of NBA games for him to study and work on. From a supportive granddad to a father in the game, Bryant had no other choice but to fall in love with the beautiful sports. There is more to the popular Kobe than just basketball though, more so now that he is a retired star. Read on to see how much of a ladies’ man he is off the court – a faithful wife and three lovely daughters!

You may also like: The Legendary Kobe Bryant and his parents and siblings 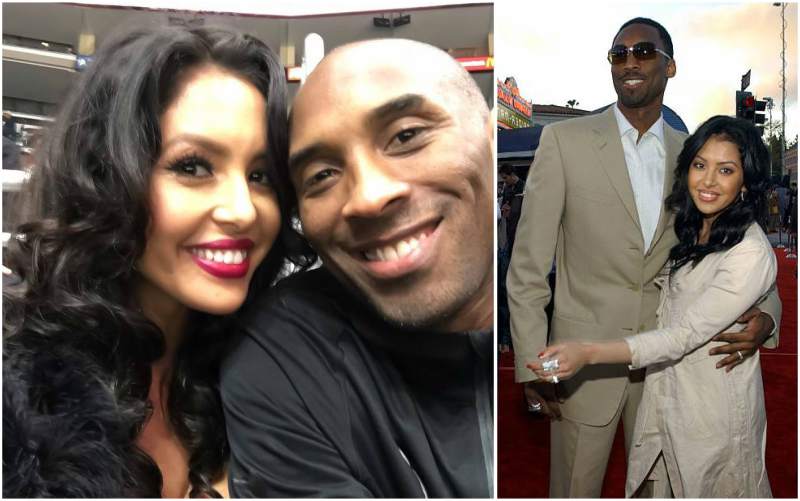 Vanessa is now an American model, video vixen and business woman. She is a mother to three beautiful girls but is known basically for being married to the former basketball icon Kobe Bryant. As a child, her parents divorced when she was three leaving her and her sister Sophie to be raised by their mum Sofia Urbieta.

They met in 1999 when Vanessa was on a music video set and at that time still in high school. The attraction was somewhat instant as they started dating almost immediately. Ex-cheerleader Vanessa being the private girl child that she was had to finish high school at home school because the media and paparazzi pressure was too much to bear. A year after meeting, the retired NBA player and the Latina beauty got engaged.

The Bryant parents were not in support of their 2001 wedding since they felt Laine at 19 was too young for their son and both lovers did not sign a pre-nup. Their stance however did not count as Bryant went ahead to marry the love of his life in the absence of his parents. Some years down the line when grandkids started coming along, the rift between the Joe-Pam Bryant and Vanessa began to heal. 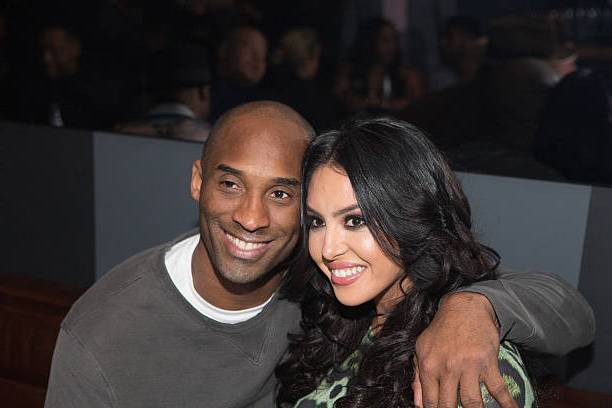 In April 2005, Vanessa suffered a miscarriage from an ectopic pregnancy. This was less than two years after she stood by Kobe when he was accused of raping a 19-year old hotel employee. In 2011, Vanessa filed for a divorce! After being very committed to making her marriage work, you would wonder what caused the divorce file. Apparently, Vanessa caught her husband cheating on her. This was the last straw that broke her resolve. However on January 11, 2013, the celebrity couple announced that they were calling off their divorce. 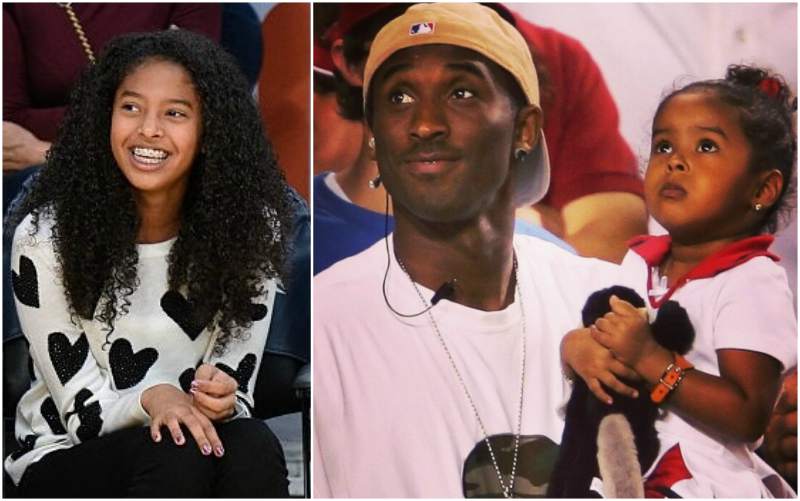 Natalia’s birth was significant in her parents’ life not just because she is their first child. Her birth was the catalyst for the reconciliation between Kobe-Vanessa and Joe-Pamela Bryant, her paternal grandparents. She is an avid soccer player and her both parents are her number one cheerleaders. Kobe is quite protective of his baby girls and even joked once that Natalia would date for the first time “when she’s married”. 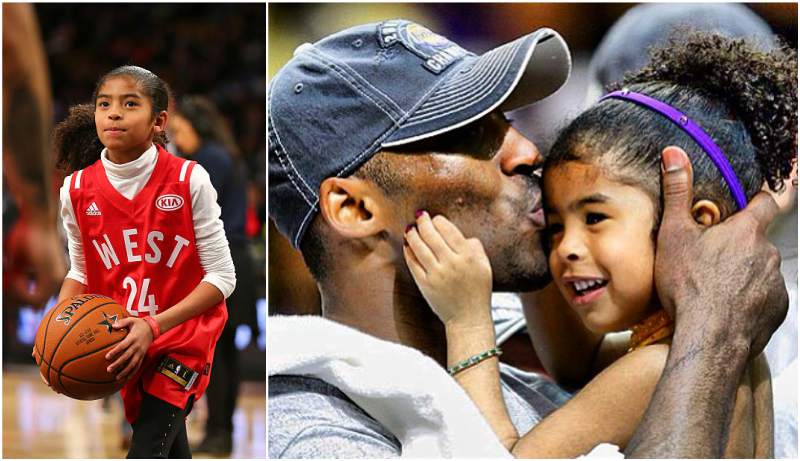 Gianna, Vanessa’s look alike is the second child and has some amazing skills at lightening up the family wither jokes. Just like her dad, Maria-Onore plays basketball and is even learning some of his rare skills.

She died together with her dad in the helicopter crash in California. 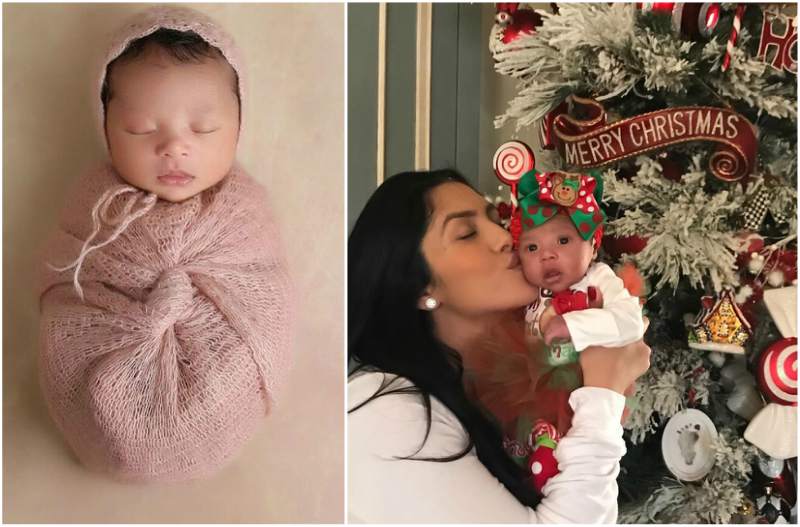 Bianka is the third daughter to Vanessa and Kobe Bryant and her addition makes four ladies in the house. She is his first child since retiring from his 20 years NBA career. 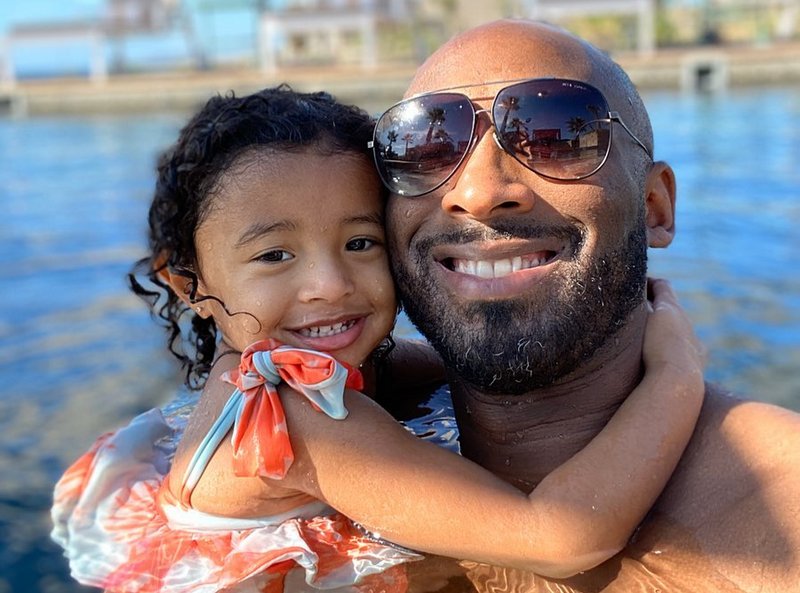 Kobe announced about birth of his fourth daughter via Instagram saying: “We are beyond excited that our baby girl ‘Koko’ has arrived!!” 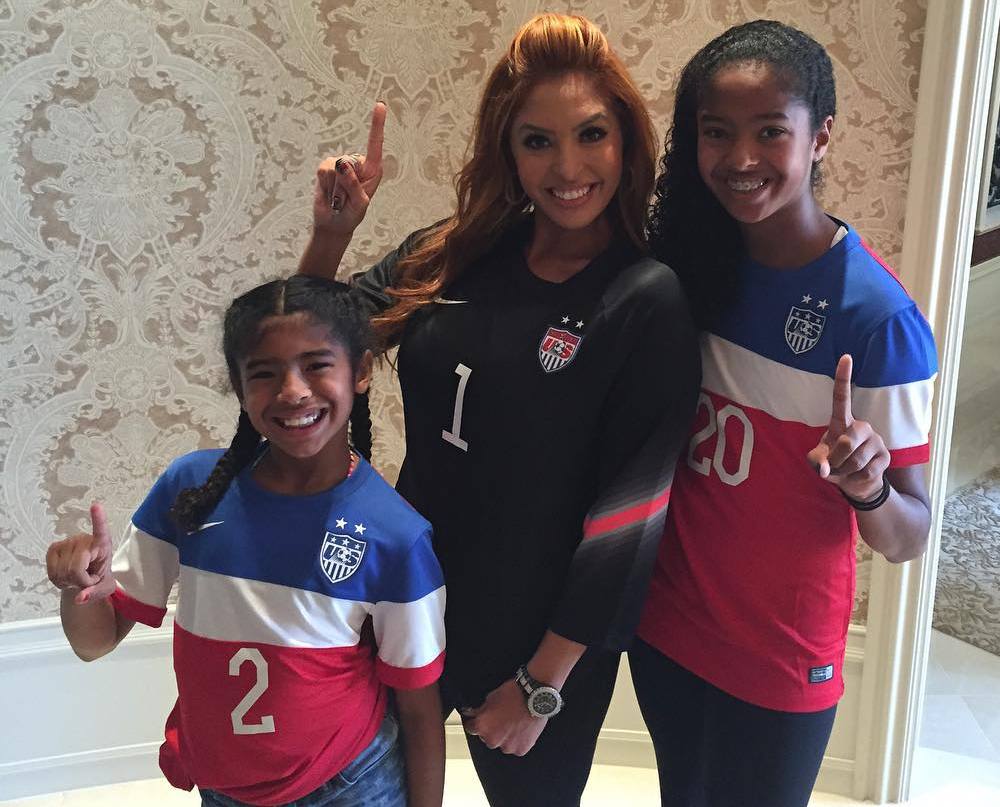