The Legendary Kobe Bryant and his birth family 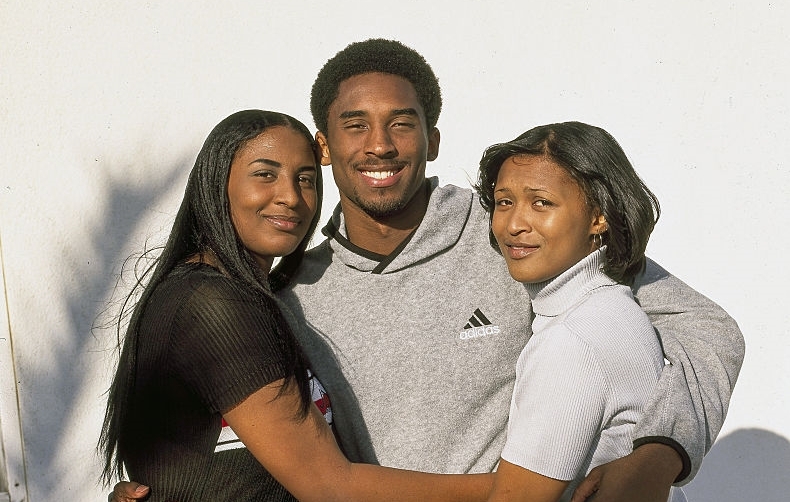 The Legendary Kobe Bryant and his birth family

Kobe Bryant is indeed one of the most phenomenal basketball players in history. Not to mention his numerous awards and accolades, Bryant is loved for being the first NBA player to play for two whole decades (the span of his entire career) with the one same Franchise.

Kobe is one of those few athletes that have been compared to Air Jordan himself even at the early stage of his career.

You may also like: Kobe Bryant’s family: wife and kids

Kobe Bean assigned himself the title “Black Mamba” after the snake’s ability to strike at maximum speed with 99% accuracy in rapid succession. What better moniker would have done justice to describing his playing style? We’ll be looking more into the family that raised such a huge talent. Starting from his father who was also a professional basketball player to his mum and two elder siblings… 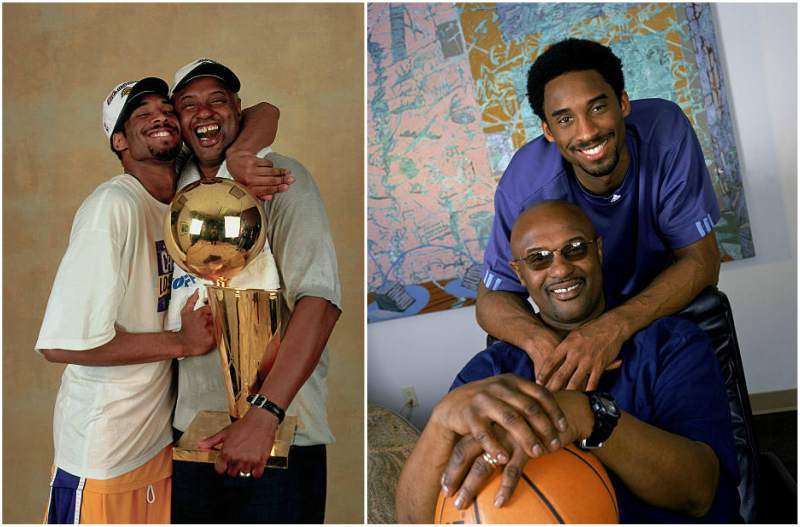 As the usual saying goes that the apple does not fall too far from the tree, Kobe expectedly followed his dad in the choice of career. When Kobe was six, Joe left the National Basketball Association and moved to Riete in Italy to continue playing professional basketball. Even with this move, Kobe kept travelling back to the States every summer so he could take part in a summer league. After Bryant’s retirement in 1991, he and his family moved back to the United States. Papa Bryant is now a coach and remains till date one of the greatest inspirations behind his son’s fondness for the game. 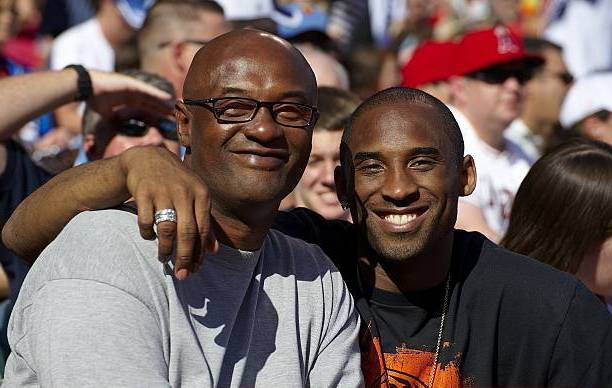 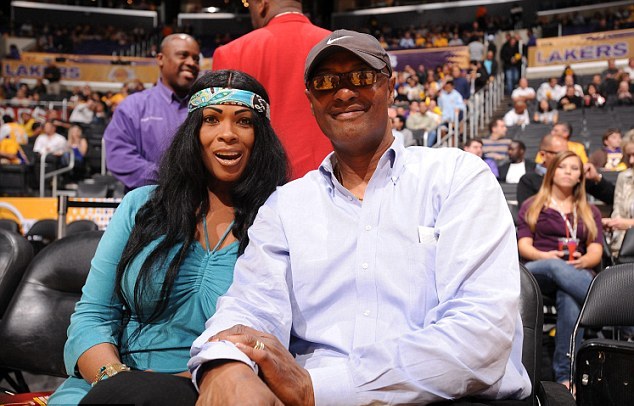 Pam is the sister of former NBA player Chubby Cox. In 1975, Pamela got married to athlete Joe Bryant and little did they know that their last son would define the world’s history of basketball. The relationship with the basketball legend and his parents has been rocky for some time now until they made peace when he started having kids. One reason for their discord was when Papa and Mama Bryant went behind their son’s back to sell some of his high school memorabilia. Kobe heard about it and was greatly displeased but they apologized and things got better. 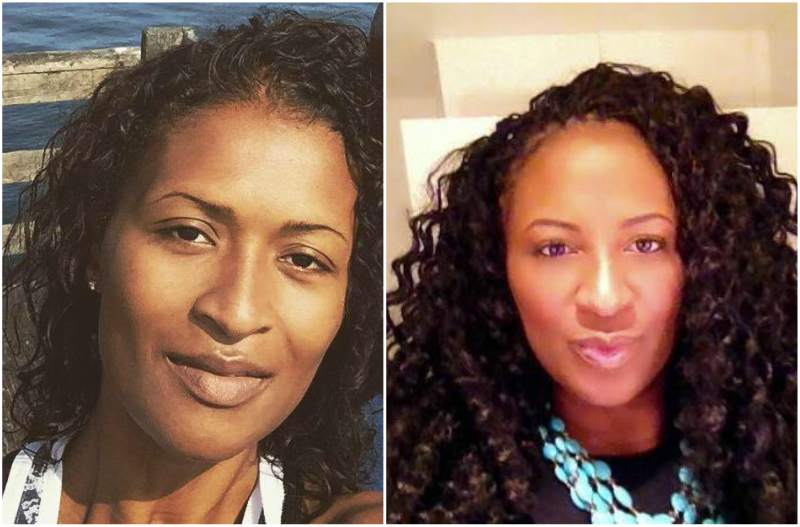 Kobe also had issues with his sisters at some point because he claims that they were relying too heavily on him for their own identities. True that they were smart ladies but Bryant needed them to take more financial responsibility for their own lives rather than rely on their celebrity baby brother. Sharia is married and has 2 children. Shaya is also in marriage and has 3 children. 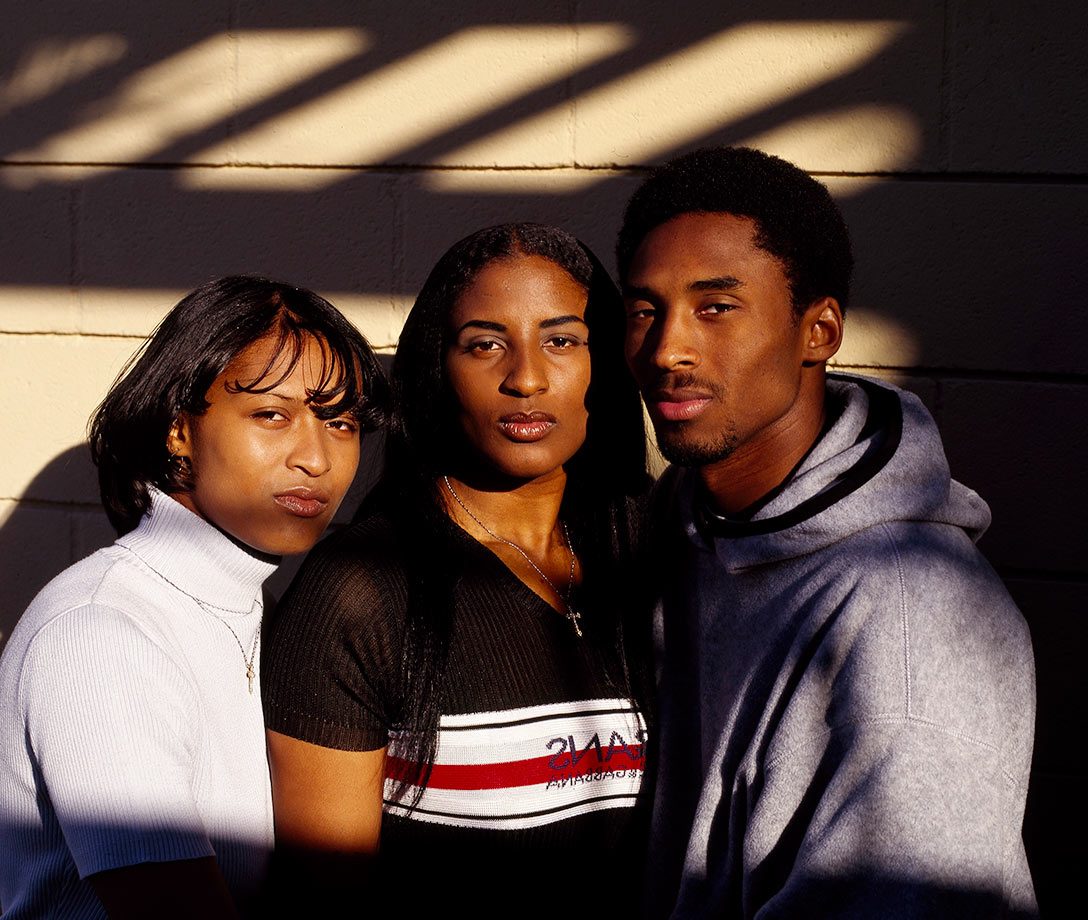