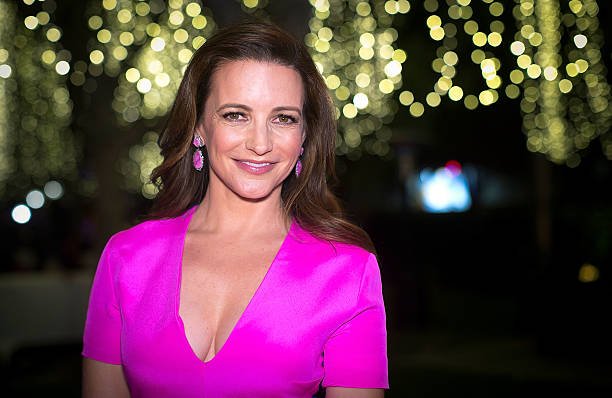 Kristin Landen Davis knew she wanted to be an actress since she was nine years old but the journey to her dreams was not a straight path. She worked as a restaurant waitress in New York and another time, as a yoga teacher. She continued with yoga till she landed her first acting job. According to the Colorado born beauty, she just loved being in the theatre with crazy creatives.

Today, the stunning actress would forever be in our hearts, after nine years of playing the ever-classy and sophisticated Charlotte in the famous Sex and the City (1998 – 2004), you wouldn’t expect any less. Her recurring role in the much-loved and always fashionable hit TV show was pivotal to her cementing herself in the league of TV royalties.

Off set, Davis is equally fabulous and is never one to shy away from gorgeous dresses. She has been in several relationships but never got around to marrying any of them. Kristin might have gotten used to living alone since she was born as the only child and this might be one of the reasons why she never considered marriage. She is from a small family but we took it upon ourselves to find out all there is to know about the beautiful starlet. Read on to find out everything about the family of this Hollywood asset.

Atkinson is the biological father to the Melrose Place (1992) actress though he fell out of the picture before his daughter was old enough to even begin schooling. 20 year old Atkinson had Kristin when he was a student, Dorothy at the time was also a 20-year old student in Colorado and she was given sole custody of their daughter. Tom is a former psychologist at York’s University’s Institute for Behavioural Research and has lived in Toronto for many years. He never got to know his lovely daughter until 1995 when she was in her early 20s. 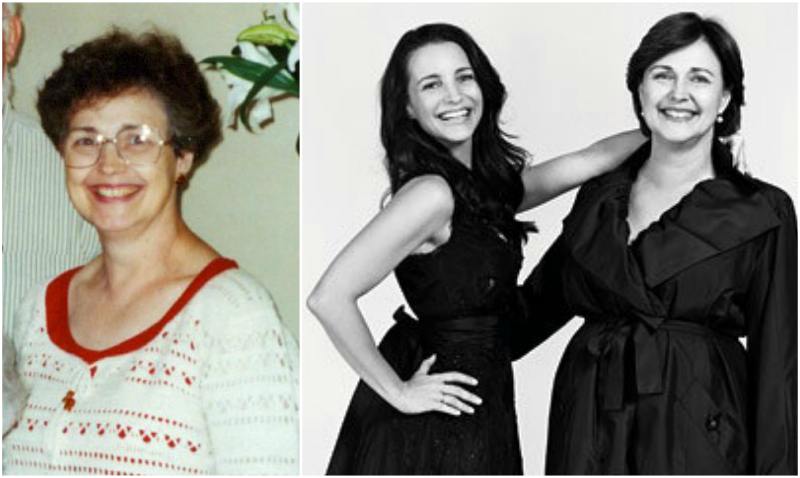 University data analyst Dorothy was married to Tom until Kristin was born. Shortly after the arrival of their only child, the couple divorced and in 1968. 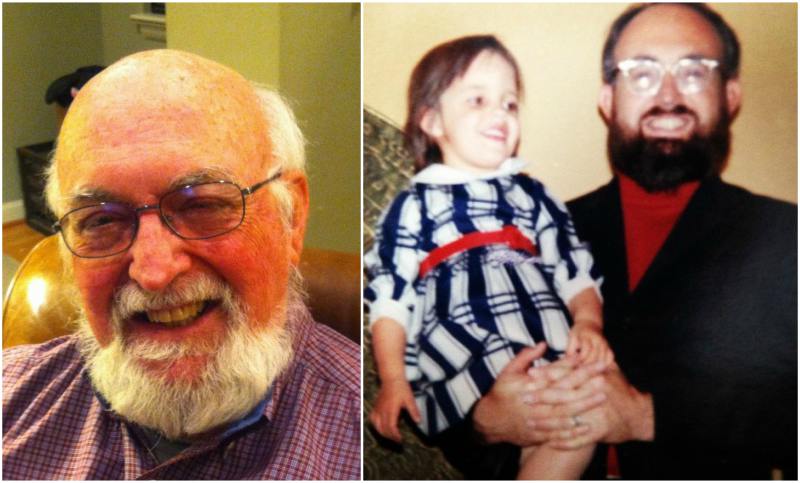 Dorothy was married to another man, her ex’s thesis adviser, Keith Davis. He is the psychology professor who adopted Kristin and raised her like his own daughter. After the remarriage, the Davis family moved to South Carolina where they remained until the famous Davis was through with high school. 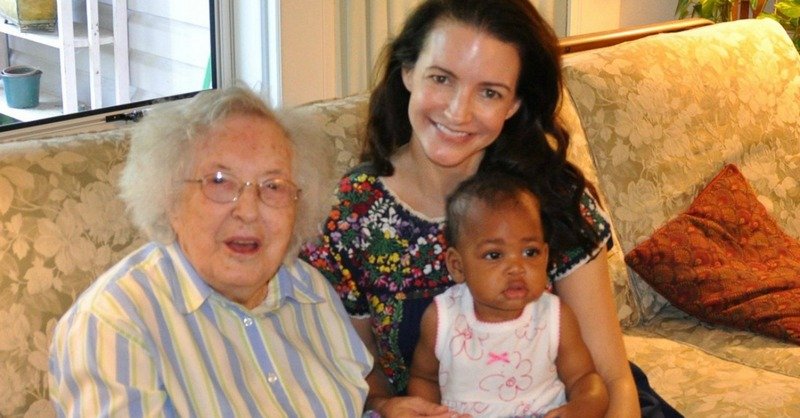 She lived a long life and was very important person in Kristin’s life.

Davis was the only child to her parents but her stepfather Keith had three daughters before marrying Dorothy. 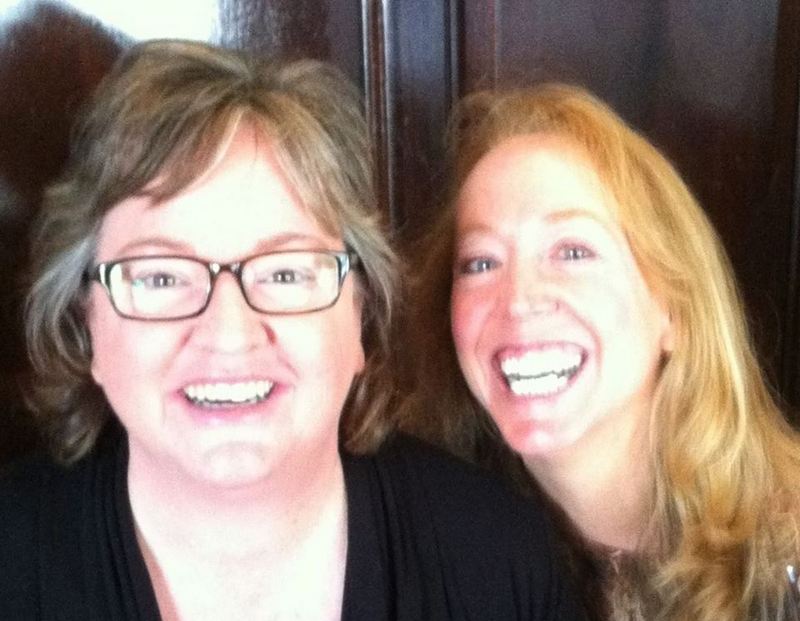 She has been married to Jeff Newhouse since September 14, 1991. Together they have 3 kids

She has been married to Jonathan Zilinski since August 2, 2002. 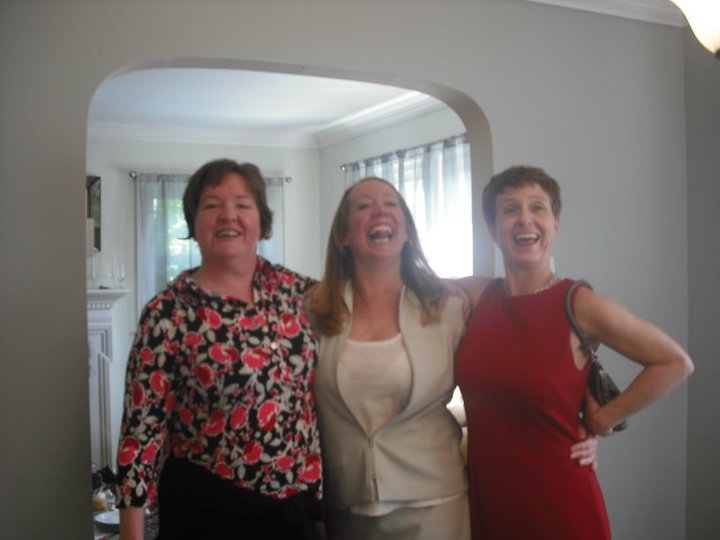 As regards marriage, it is not a secret anymore how uninterested the famous actress is in getting hitched. It was assumed once that she has been abandoned by men over and over again so she got put off with the male idea. Kristin has not out rightly come out to give the reason but is definitely happy with the life she has. She just has never been one to follow the status quo. 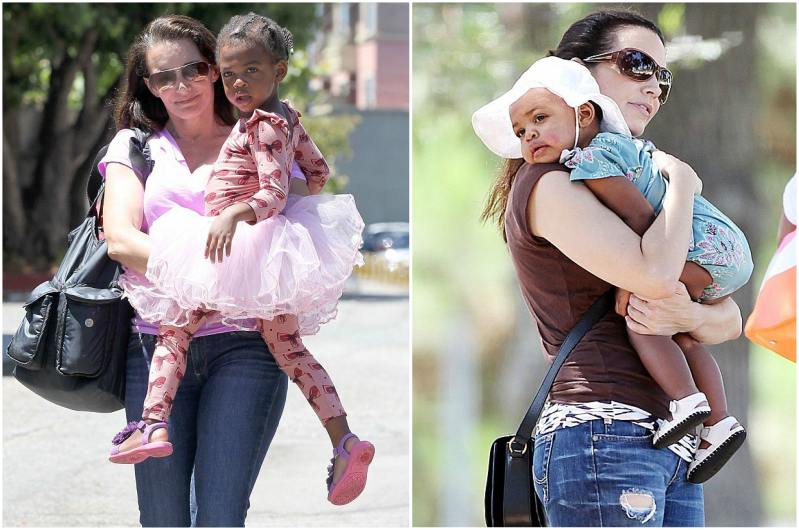 Kristin adopted Gemma Rose in October 2011 and the whole media was crazy with news about her new child. Everyone was talking not just because of an adopted baby but because Gemma is a black girl. Seeing that she refused to be a married woman, no one knew her stance of being a mother or not until she made the big reveal with the beautiful princess. 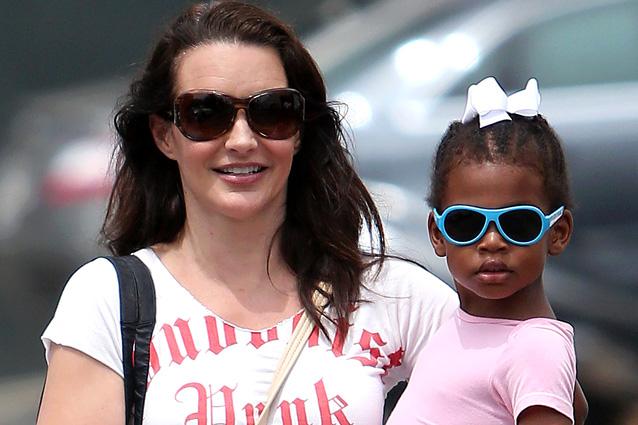 Davis had admitted that the idea of single parenthood was going to be a really hard job but those closest to her say she is really loving and caring and if when motherhood comes, she’ll do just great. The skilled actress has proved to be a doting mother to her lovely Gemma. Waking up and spending the whole day with her daughter is what Davis regards as her greatest luxury.

There is not much known about Kristen’s new baby.