The Family of Kunal Nayyar, Raj in The Big Bang Theory 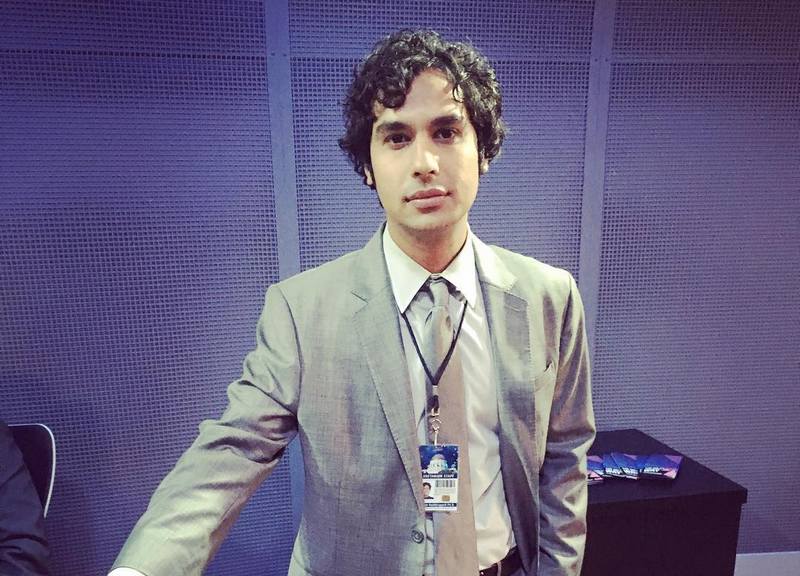 The Family of Kunal Nayyar, Raj in The Big Bang Theory

Kunal Nayyar is internationally known as Raj Koothrappali, an astrophysicist from The Big Bang Theory. That role made him a real megastar and a 5-time nominee for Screen Actors Guild Award.

Drawing the first breath in London, Kunal Nayyar spent the major part of his childhood in India, the native land of his parents. In 1999, he went to the USA to study finance, but got interested in acting and later gained a master of fine arts degree at the Temple University. He first appeared on the screen in 2004 by having a small role in S.C.I.E.N.C.E and in 2007, he made a TV debut in NCIS. Additionally, Kunal plays in theater and has some voice roles, including the ones in Ice Age: Continental Drift, Trolls plus Sanjay and Craig.

Kunal doesn’t reveal too much information about his family. However, we have managed to discover some facts and we will gladly share them with you. 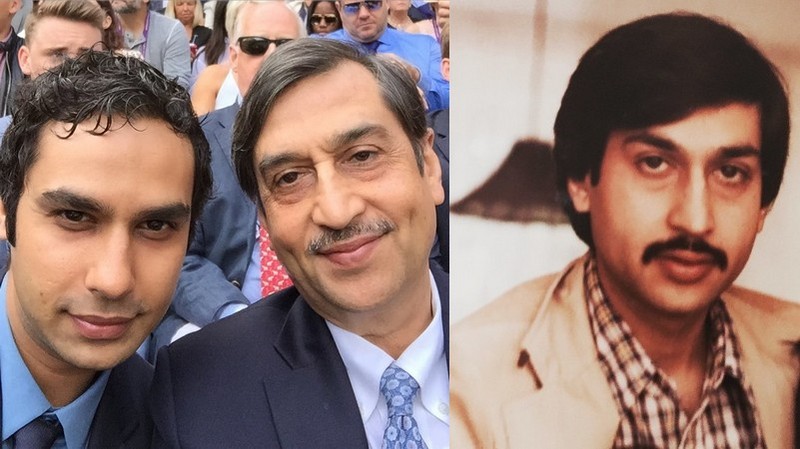 Rakesh lives in India. He was an accountant, but now he is an executive director at the Supreme Petrochem Ltd. When Kunal was a kid, he adored watching James Bond movies with his dad. The comedian also revealed that Rakesh had instilled many key values in him and shaped his personality. 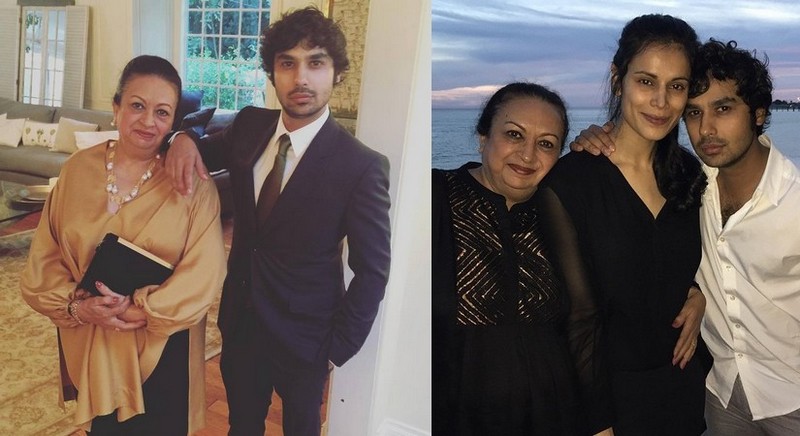 Heita dealt with interior design, but she already retired. She has been married to Rakesh since 1972. They have two sons. Heita has an Instagram account, but she isn’t very active on it. Though, you may see some family photos there. 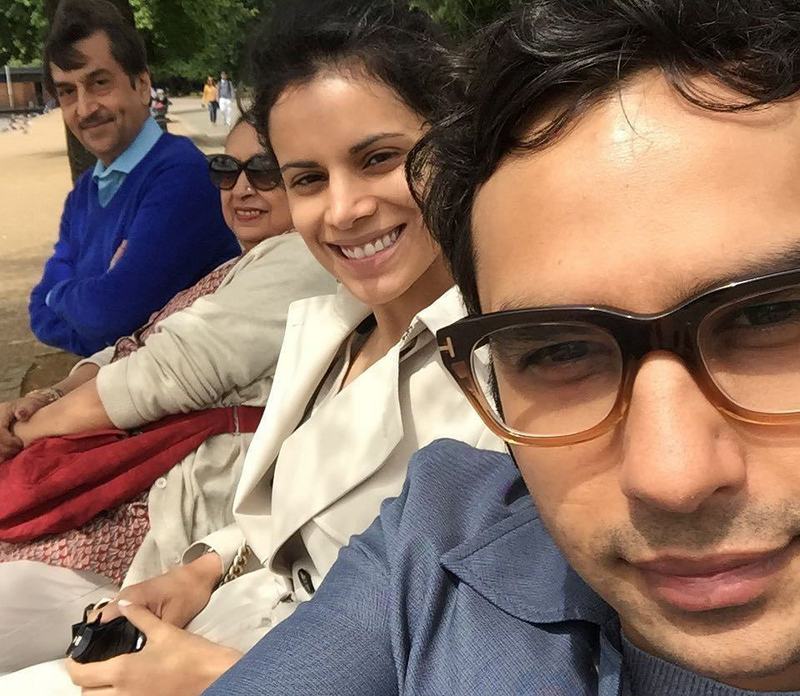 Some sources call him Annul but it is wrong, his name is Anmol.

Though his birth date remains undisclosed, we know that Annul is the actor’s elder brother. He lives in India and works at a private equity company. Anmol tries to be away from the limelight and keeps his life private. He is married to shoes designer and owner of Taramay Design Nayantara Sood and has a daughter.

The brothers were spotted together on the basketball game between the Los Angeles Lakers and the Houston Rockets in February 2019. 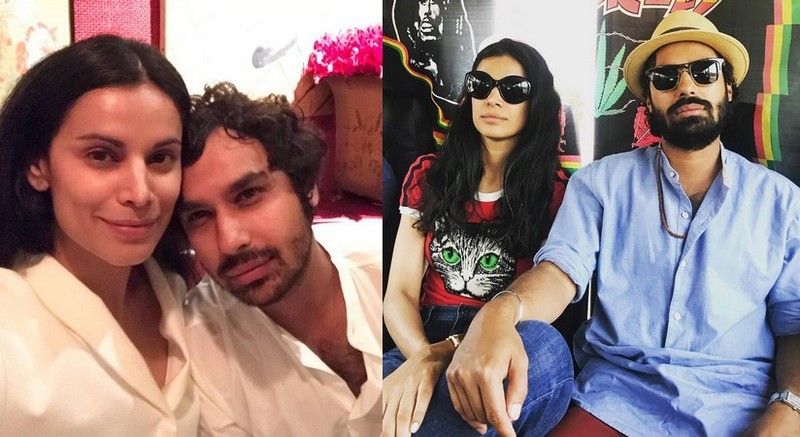 Neha, who was born in India, deals with acting and modeling. In 2006, she won Miss India beauty pageant and represented her country at Miss Universe. The future spouses met in 2009 at a party. Initially, Nayyar considered Neha to be too beautiful for him and was afraid of coming up to her. However, the girl turned out to like the Big Bang Theory star as well and the foundation of their relationships was laid. Kunal espoused Neha on December 22, 2011, in their home city Delhi. They had a traditional Hindu wedding, which lasted six days. The girl moved to Los Angeles to be close to her husband. There, she got interested in clothes design and launched her own brand, Hensely. 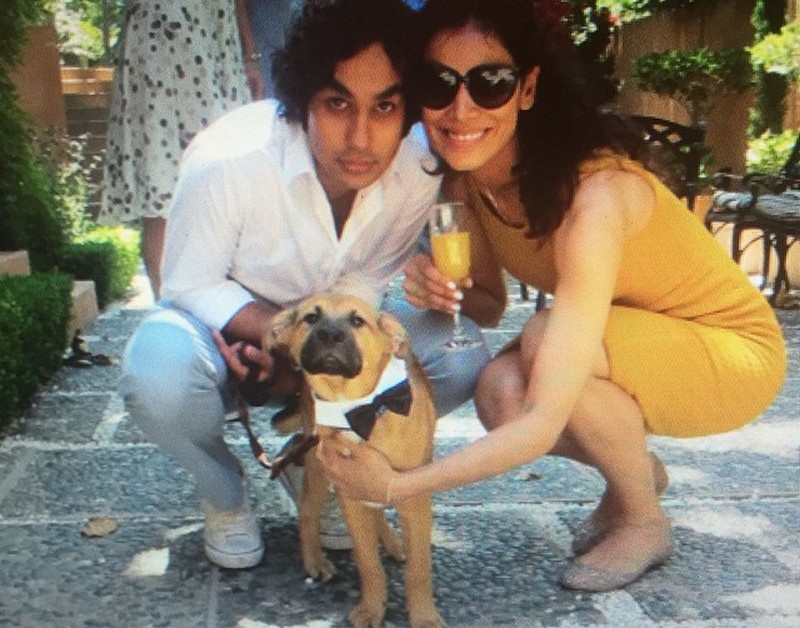 Kunal Nayyar doesn’t have any kids yet.

What You Need to Know about Baseball Star Jose Altuve’s Family?
Curious Facts about the Family of The Big Bang Theory’s Melissa Rauch