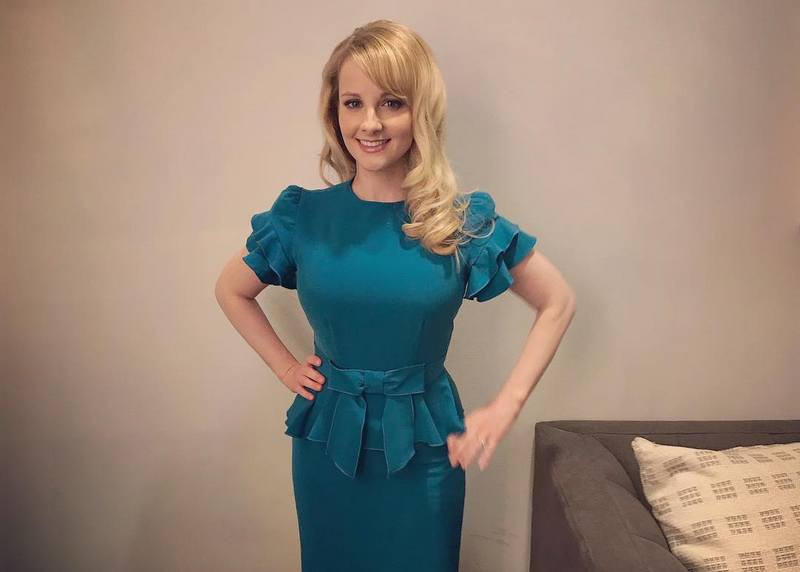 Melissa Rauch is associated with her character Bernadette from The Big Band Theory, which made her a nominee for the 2013 Critics’ Choice Awards. However, she is also a talented screenwriter and producer.

Melissa got engaged into acting, being a high school student. Her debut role was the one of Megan in 2006 movie Delirious. Nevertheless, she rose to prominence after appearing in The Big Bang Theory in 2009. In 2015, she starred in The Bronze, a film she also co-produced and co-wrote. Additionally, Rauch had voice roles in Batman and Harley Quinn (as Harley) and Ice Age: Collision Course (as Francine).

Melissa doesn’t like to talk too much about her close people and prefers not to disclose the details of her personal life. However, it doesn’t prevent us from sharing the facts, we have found out about The Big Bang Theory star’s family. 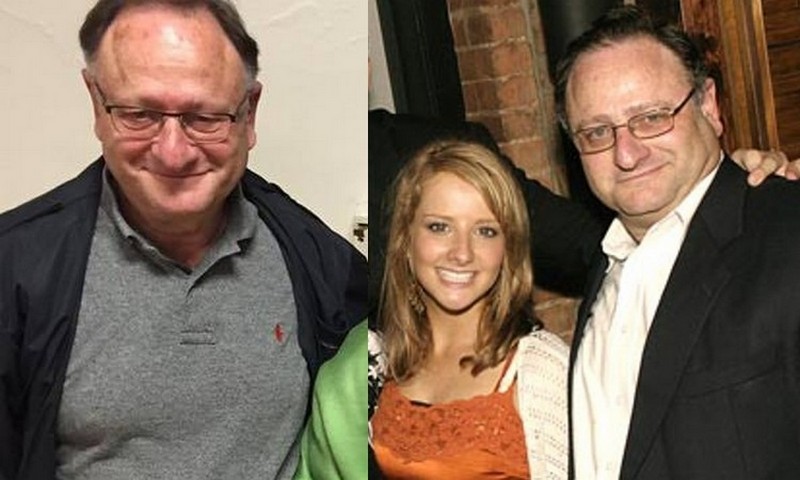 David is of Jewish ancestry. 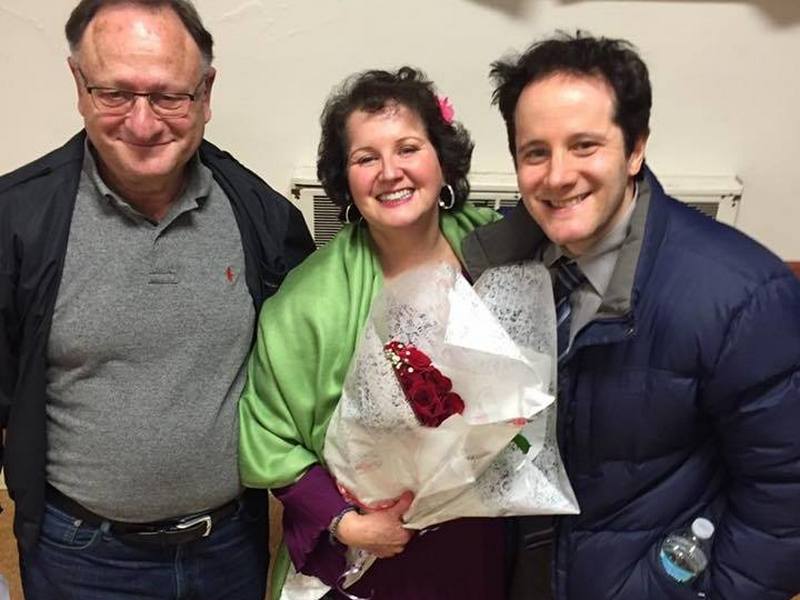 Ben, Melissa’s younger brother, devoted his life to music and acting. He had minor roles in Jersey Boys, Girls, Gossip Girl and The Bronze. Ben’s most well-known songs are Jersey Christmas and Emoji Song. Together with his brother-in-law Winston, he wrote At the Water’s Edge song. Additionally, Ben played keyboards on Darlene Love’s tour in 2017-2018.

Winston is a screenwriter. He got acquainted with Melissa when The Big Bang Theory’s star was a college student. In 2005, they started to collaborate in writing screenplays. Thus, the man became Melissa’s co-author for The Bronze, The Miss Education of Jenna Bush and some other projects. Winston espoused Rauch in 2007 and adopted her last name. They are parents to daughter Sadie. 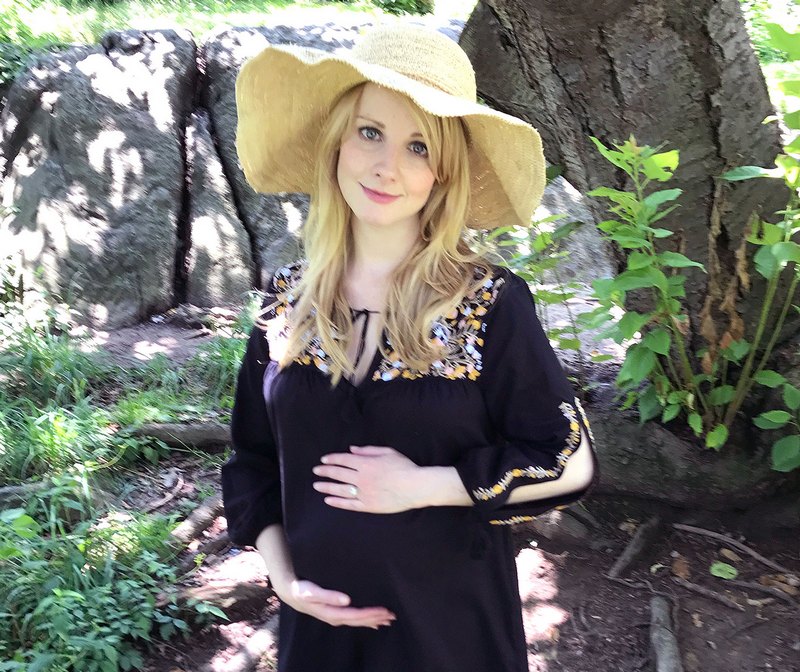 Sadie is a long-awaited daughter of Melissa and Winston. Previously, the actress miscarried and was afraid of facing that again. But this time, everything went smoothly. In December 2017, Melissa announced about Sadie’s birth on her Instagram and added that she would never take for granted the difficult road it had taken to get there. Unfortunately, the actress keeps her little princess away from the limelight and doesn’t share her photos on social media.