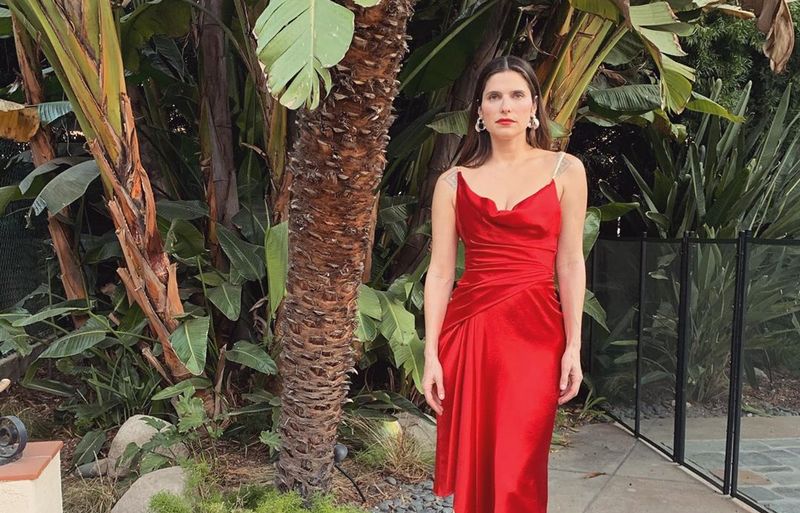 Lake Bell is a very versatile personality more famed for her acting credits but she also deals with writing, directing and producing. Moreover, she is a model and an author of automotive column at The Hollywood Reporter.

Are you eager to discover more information about Lake Bell’s relatives? Here are some facts about her family members. 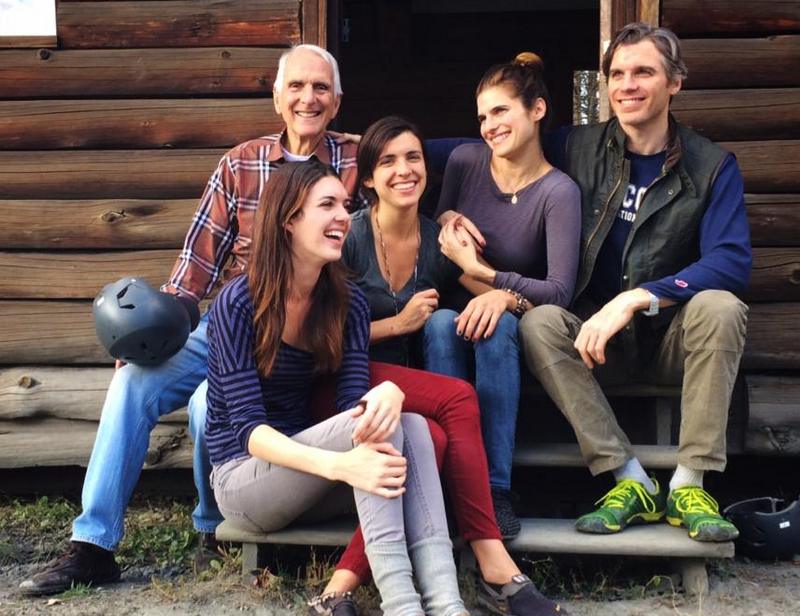 Being Jewish, Harvey is a real estate agent along with being an owner of Virginia International Raceway and New Jersey Motorsports Park. By the way, prior to his career, Harvey was an actor. Harvey and Lake’s mother Robin got divorced when the future star was a toddler. 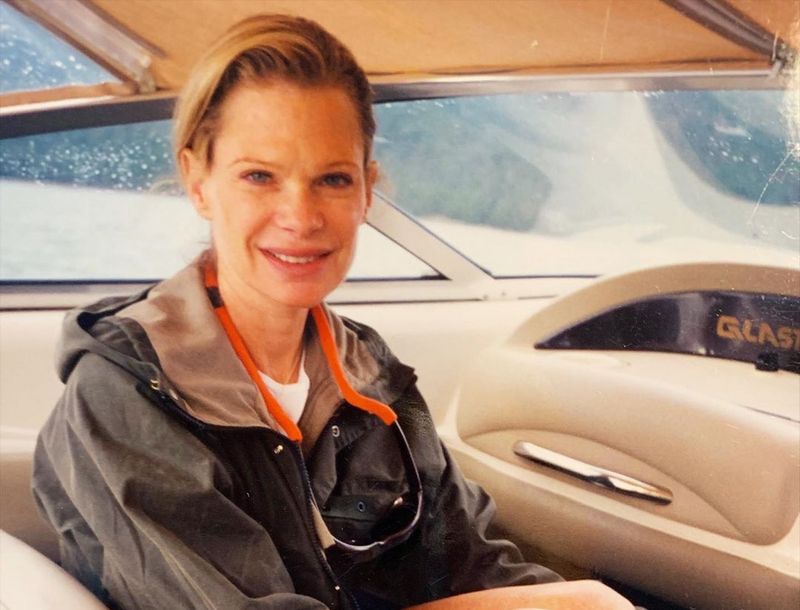 Robin is a protestant. She is an interior designer who runs her own design company. Having divorced with Harvey, a father of her two kids, Robin has been in relationship with Paul Hale since 2007. Lake shares that her mom is incredibly stylish and she is a great role model for aging gracefully. 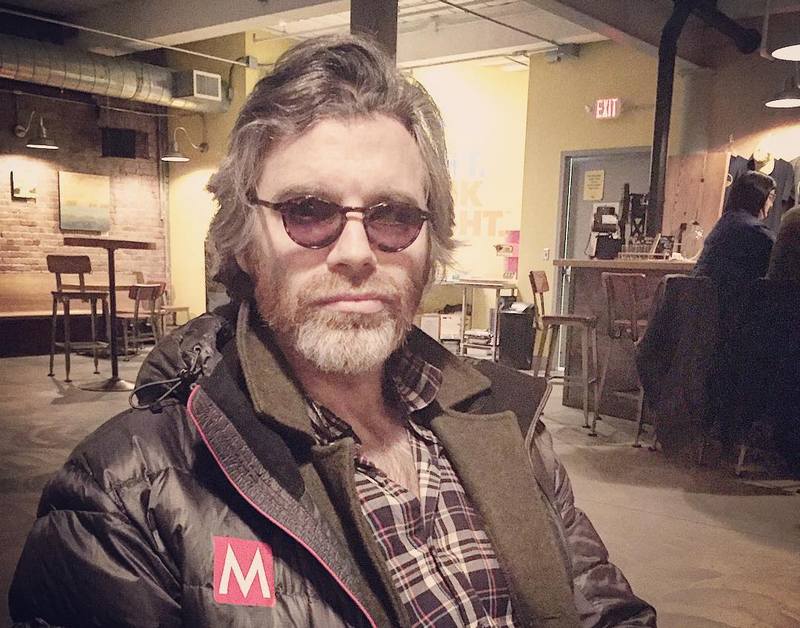 Luke is the celebrity’s older brother. He is a New York businessman, a founder and CEO at Raydoor, a sliding walls and doors company. Though he rarely appears on public, Luke supported his sibling at the Over Her Dead Body premiere.

Jordan Siegel (half-sister from father side) 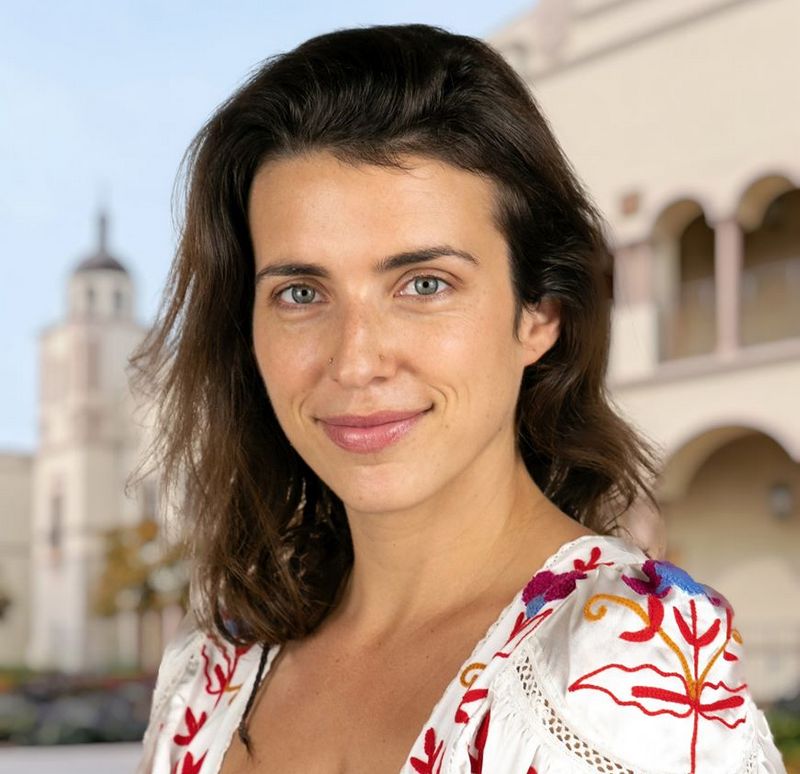 She is a yoga teacher from Colorado.

Mackenzie is another celebrity’s half-sister. She and Lake attended AE Jeans Will Rock You Campaign together back in 2004.

We did not find any info whether Lake has sister Courtney or not. 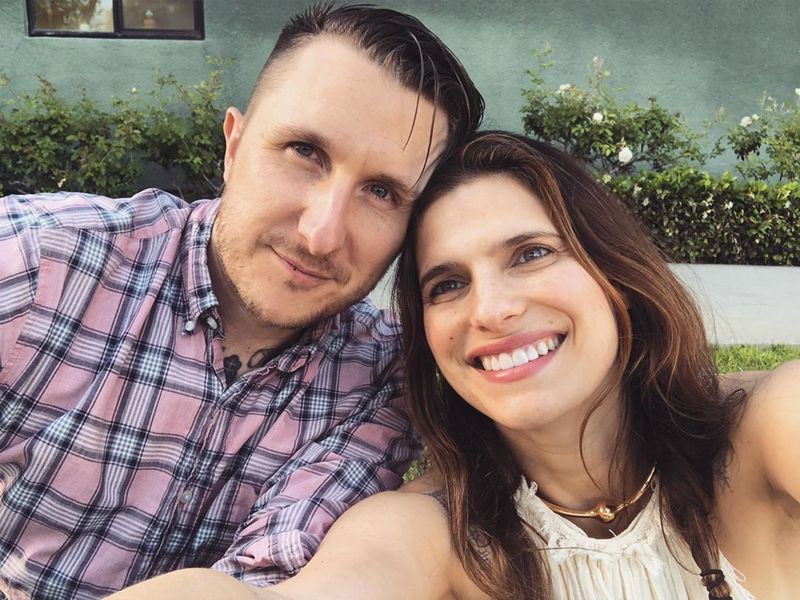 Scott is a visual artist and a tattoo master. Additionally, he is a co-founder of luxury weed line Beboe. Scott got acquainted with Lake in 2011 while being a guest at How to Make It in America, where his future wife starred. The man tattooed Bell’s name on his back just 9 days after meeting her and that impressed the celebrity incredibly. The couple got engaged in 2012 and tied knots on June 1, 2013.  Now, they are happy parents of two adorable kids.

In October 2020 the couple announced their split. 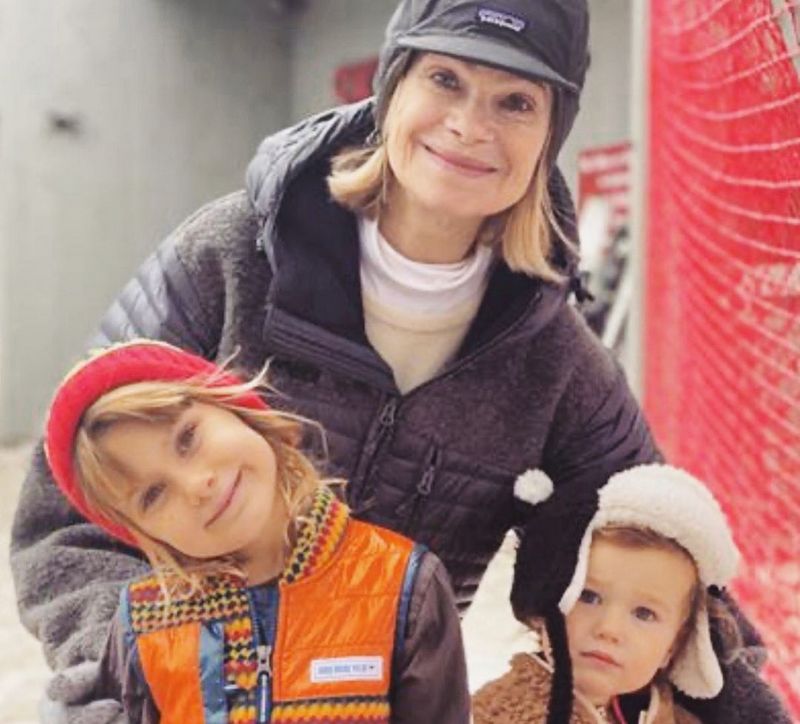 Nova is Bell’s firstborn. When she was born she had the umbilical cord around her neck and didn’t breathe, but her life was saved. Today, Nova likes playing with dolls and helps her parents to grow weed in the backyard. A curious fact: Lake often jokes that her daughter was named after Chevy. 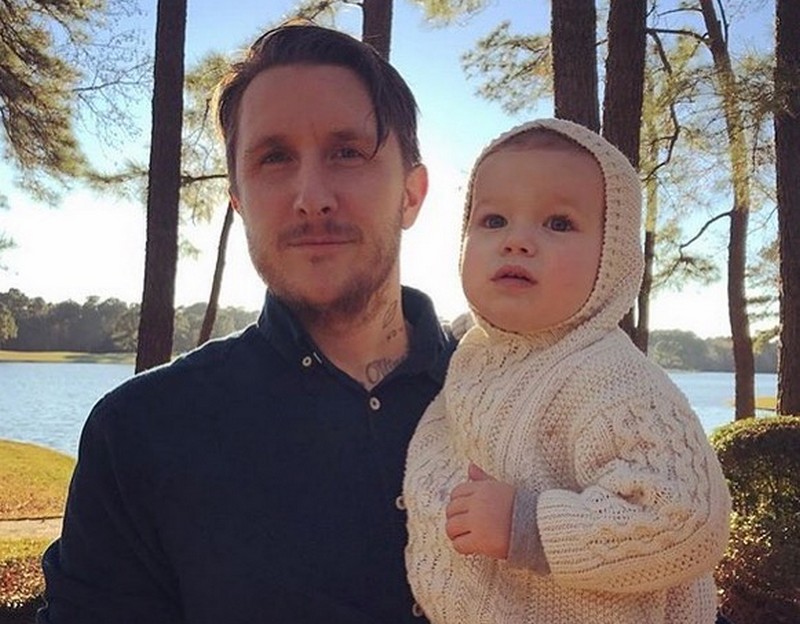 Ozzi, short from Ozgood, nearly died in complicated childbirth and that caused Bell’s depression after his birth. However, now, he is a cute and healthy boy who attended P.S. Arts Express Yourself 2018 with his parents. By the way, the performer has her kids’ names tattooed on her shoulders.

Things to Know about Donald Glover’s Family
Explore the family life of comedic entertainer Jim Belushi: His wives and children