What You Need to Know about Actress Laura Dern’s Family 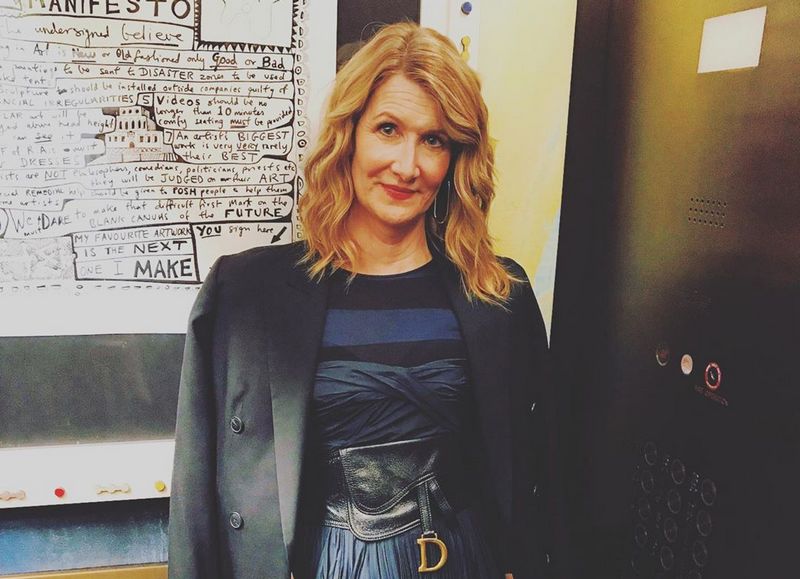 What You Need to Know about Actress Laura Dern’s Family

Laura Dern is an extremely talented actress who is the winner of 4 Golden Globes and Primetime Emmy along with being 2-time Oscar and 2-time Screen Actors Guild Awards nominee. Moreover, she dedicates much time to charity, social and political activism.

In childhood, Laura Dern dealt with ballet but had to leave this occupation because of health problems. She made an acting debut in 1974 in White Lightning alongside her mother and in 1982, she won Miss Golden Globe being the youngest girl to do that. Having become an international star in 1993 thanks to her role in Jurassic Park, Dern played in October Sky, I Am Sam, Recount, The Fault in Our Stars, Star Wars: The Last Jedi and Wild movies. The performer is also noted for her TV appearances in Enlightened, Big Little Lies and Twin Peaks.

Laura Dern’s choice of the acting path was rather predictable as both her parents are engaged into acting. Let’s have a closer look at them as well as Laura’s husband and kids. 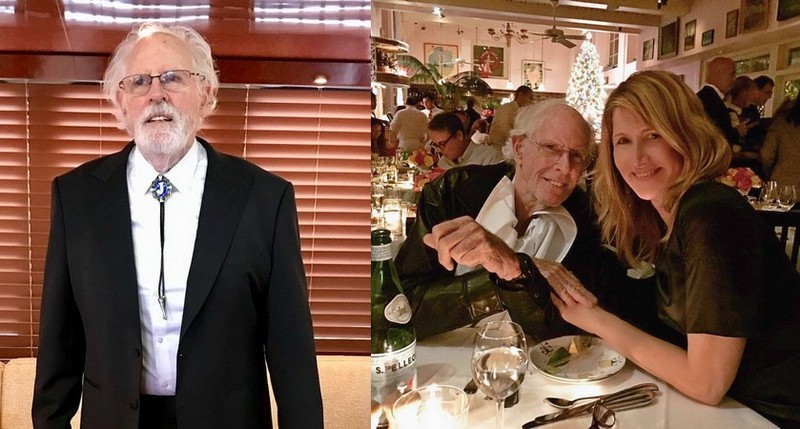 Bruce is an actor who was nominated for Oscar two times for his roles in Coming Home and Nebraska. Among his latest big screen appearances is Once Upon a Time in Hollywood. Bruce got married for the first time in 1957 to Marie Dean but in two years they separated. In 1960, he espoused Diane Ladd, Laura’s mother but their marriage ended in 1969. Later that year, Bruce married his third wife Andrea Beckett. A curious fact: Bruce, Diane and their daughter Laura gained neighboring stars on the Hollywood Walk of Fame in 2010. 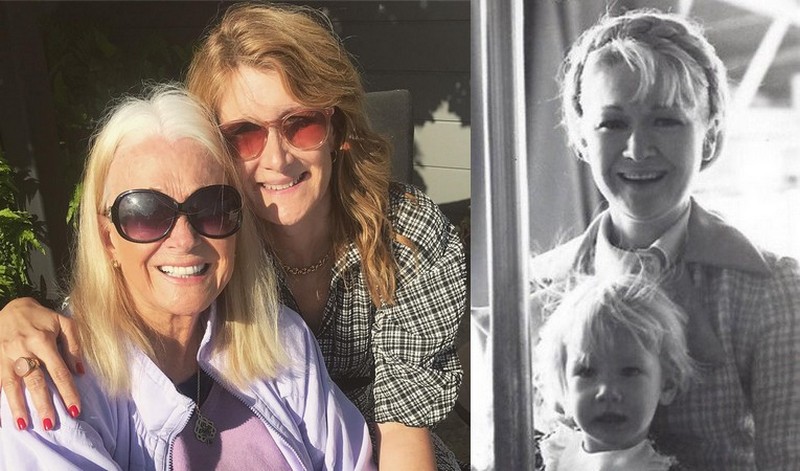 Diane also deals with acting along with directing and producing. Being the main source of inspiration for her daughter, she is the winner of BAFTA and Golden Globe as well as a nominee for Oscar for her part in Alice Doesn’t Live Here Anymore. Ladd played alongside her daughter in several movies, including Rambling Rose for which both of them earned nominations for Academy Awards. Since 1999, Diane is a wife of business advisor Robert Charles Hunter with whom she lives in Ojai, California. Laura shares that she acts similarly to her mom and has the same sense of humor.

Diane is the firstborn of Bruce and Diane. She died being only 18 months old from head injuries after falling into a swimming pool. 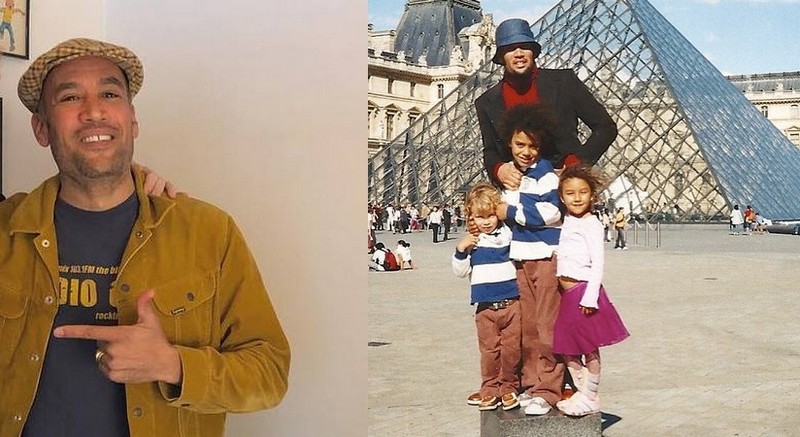 Ben is a singer and multi-instrumentalist who is 3-time Grammy winner. He met Laura at a concert in 2000. They tied knots on December 23, 2005. Laura and Ben kept their private life low-profile and rarely appeared together on public events. In 2010, they filed for divorce but reconciled in 2012. However, in 2013 their divorce was finalized. According to insider’s words, Ben got bored because marriage became a chore and lost passion. Ben shares two children with Laura. Besides, he has a son CJ and a daughter Harris with his first wife Joanne. In 2015, Harper married social advocate Jaclyn Matfus, a mother of his youngest son Besso. By the way, prior to her relationships with Ben Dern dated Billy Bob Thornton in 1997-1999. 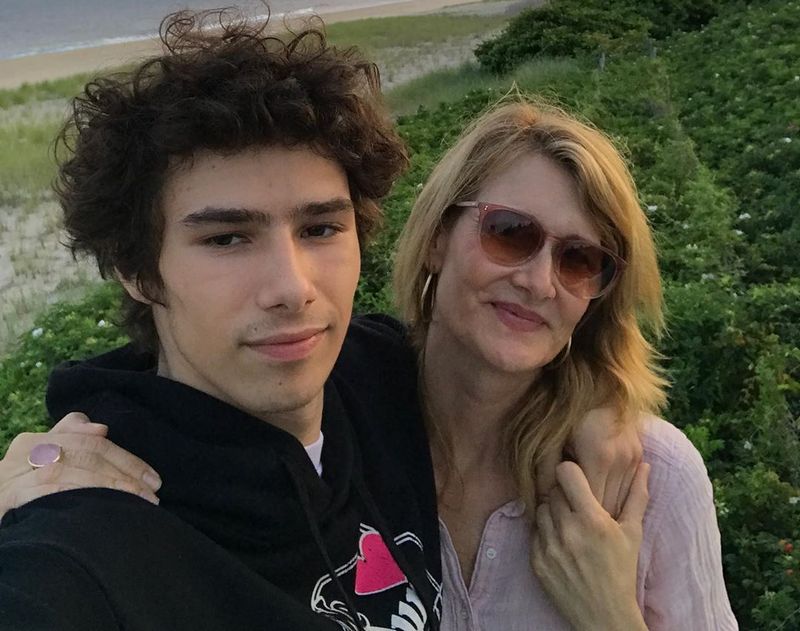 Ellery is a model, who made his runway debut for Calvin Klein at New York Fashion Week in September 2018. Laura supported him from the front row seat. Moreover, Ellery is an aspiring fashion designer. Laura shared that her son had a surgery at birth, which was life-threatening. 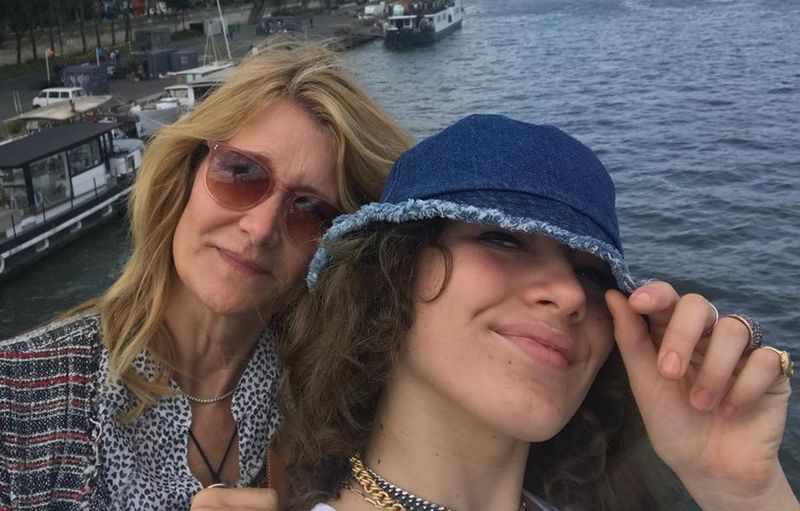 Jaya is the younger celebrity’s daughter. Jaya often supports her mother’s activism and accompanies her to various public events. For example, they appeared together at 2018 SAG Awards and 2019 Golden Globe after party. Dern reveals that Jaya is teaching her what’s happening in the world in a really profound way. In 2017, the girl took part in Entertainment Tonight show. 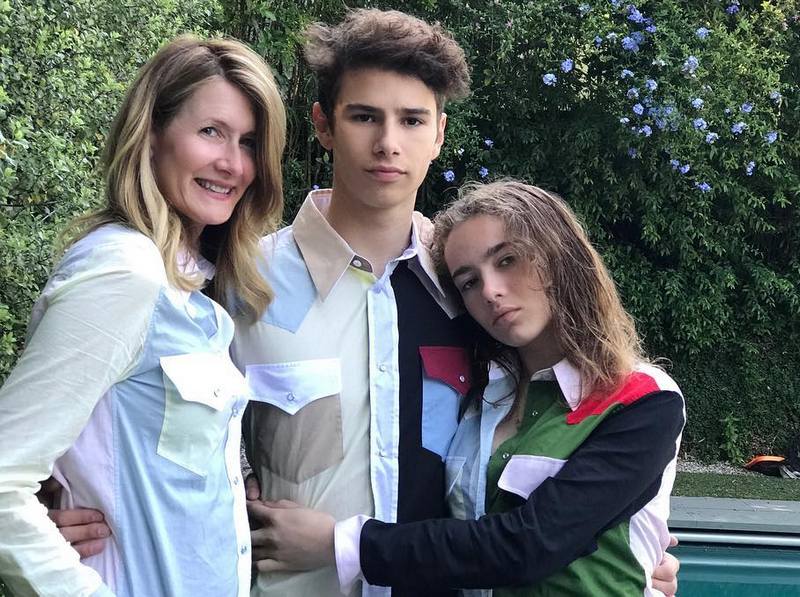 Actress and Comedian Maya Rudolph: Things to Know about Her Family
Actor Adam Scott and His Closest Family Members