Key Facts about Bright Music Star Lizzo and Her Family 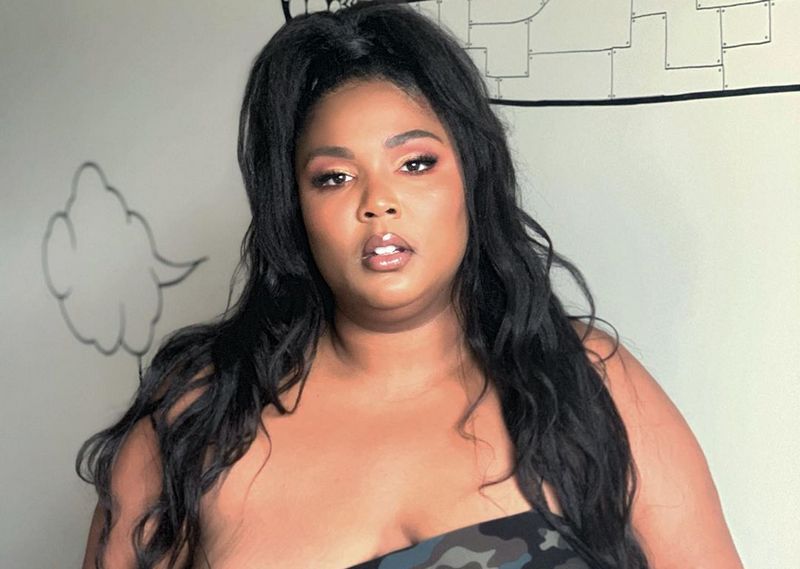 Key Facts about Bright Music Star Lizzo and Her Family

Lizzo is an expressive music artist, who deals with singing, playing flute along with trying her hand at acting. Her music was used for many movies and TV series, including A Bad Moms Christmas, I Feel Pretty, Grown-ish, Black-ish and The Bold Type.

Born Melissa Jefferson, Lizzo sought fame since her teenage years, when she first tried her hand at rapping and created Cornrow Clique band. In 2013, she presented her debut album Lizzobangers, but the artist gained the worldwide attention after presenting her third album, Cuz I Love You in 2019. Lizzo is also an actress, who played in Hustlers movie as well as some television series. Moreover, being known for her plus-size body, she is an advocate for body positivity, inspiring other women to love themselves no matter what body they have.

Are you eager to know more about Lizzo’s background? Here are the key facts about her family members.

Michael ran his own business and was a fan of classic rock, including Elton John and Queen. Sharing three kids with his wife Shari, it was Michael who named the future star Melissa. However, Michael passed away being only 55 years old and it was the worst day of Lizzo’s life. Later, she communicated with her dead dad through a psychic medium. 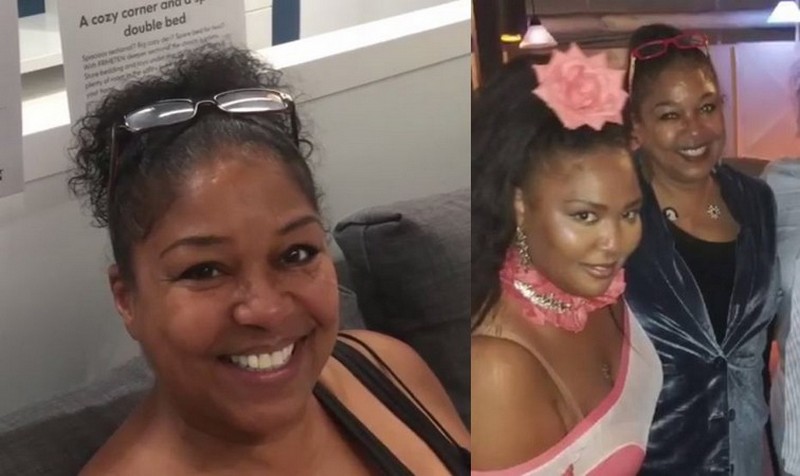 Shari is a business owner. She and her husband taught Lizzo about black excellence as well as encouraged her to pursue music. Shari lived in Denver, Colorado but moved to Los Angeles to be closer to her famed daughter. By the way, the woman adores Stevie Wonder’s music. 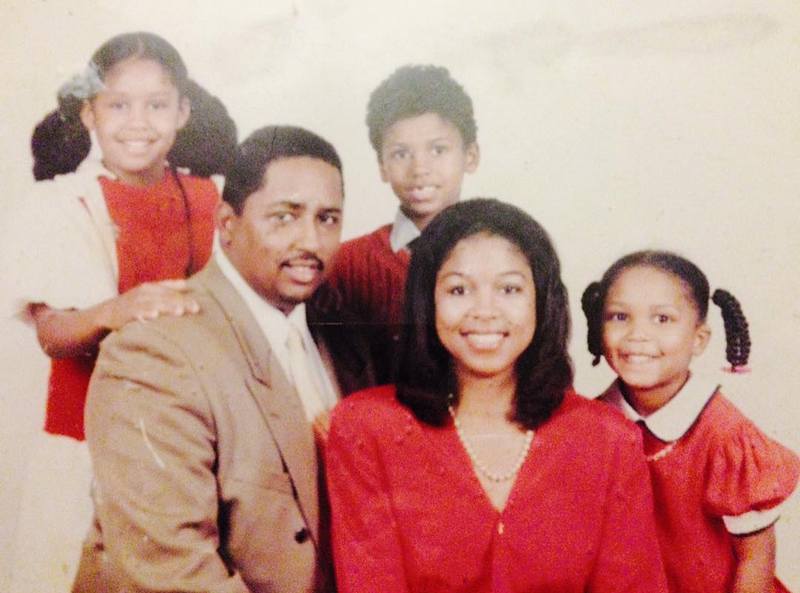 Little Lizzo with parents and siblings 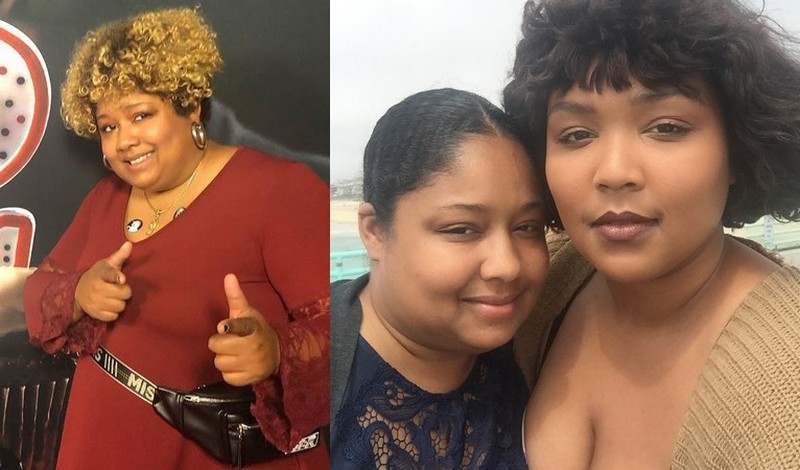 The singer’s elder sister Vanessa works at Alchemy X Organix online store, selling CBT oil.  She loved to sing in childhood and was a fan of indie rock music. In 2015, Lizzo shared on her Instagram that Vanessa was getting married. 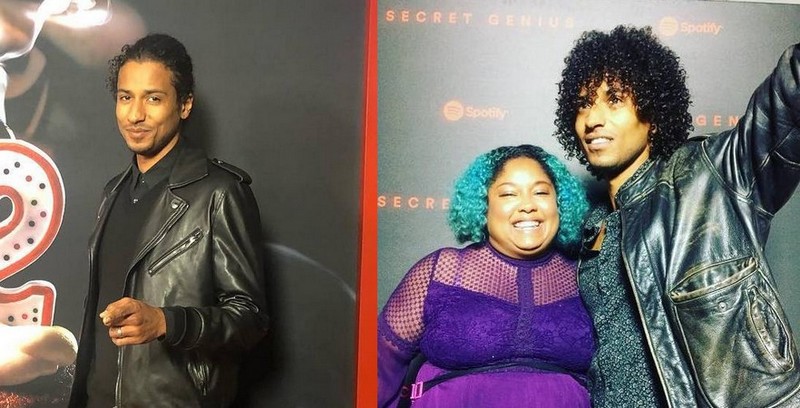 Mikey is Lizzo’s elder brother, whose photos appear on the celebrity’s Instagram from time to time. In 2017, Lizza presented him a piano for birthday and shared a video of Mikey’s reaction. 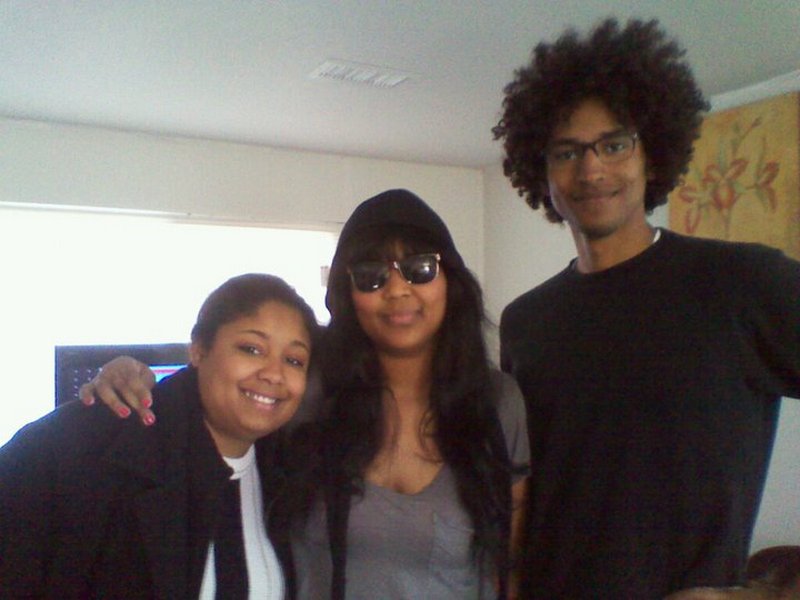 It’s unclear if Lizzo dates someone or no. Maybe, she is currently more concentrated on the development of her music career than romantic relationships.

Lizzo doesn’t have any kids yet.