What You Need to Know About Mabel and Her Star-Family 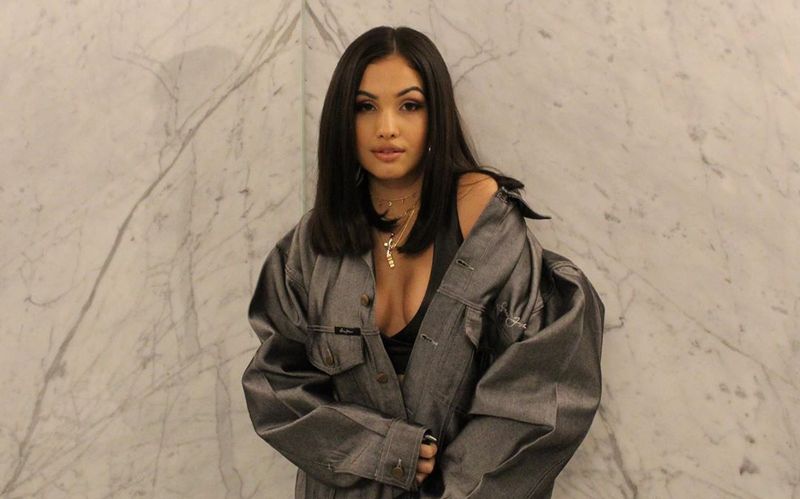 What You Need to Know About Mabel and Her Star-Family

While Mabel’s star is only rising, she is unconventionally popular among the young pop and R&B fans. So far, celebrity has three studio albums as well as numerous singles.

The future singer was born in Malaga, Spain, in an artistic family, but most of her life she lived in Sweden — her mother’s home country. She holds Spanish, Swedish and UK citizenships.

McVey is mostly known in the pop-music community as a producer, though he is also a performer, as well as a songwriter and composer. Apart from two daughters from Neneh Cherry, he has an older son Marlon Roudette from his relationship with Vonnie Roudette — an artist from Saint Vincent and the Grenadines, a tiny independent state in the Caribbean Sea. The couple has never been married.

Now Cameron lives in the UK and continues to participate in artistic projects together with his wife Neneh Cherry. 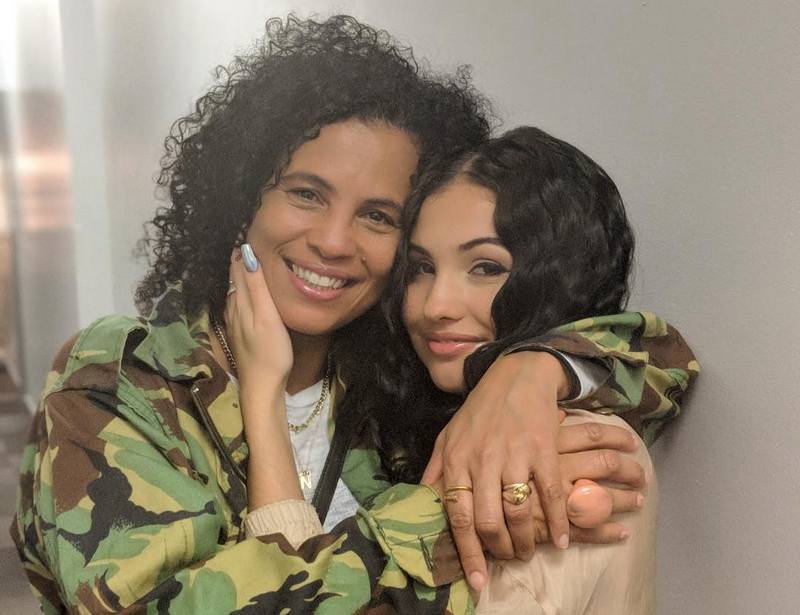 Mabel’s mom had been long-popular in the world of rap music before her second child (daughter Mabel) was born. Having embarked on her career path in the 80’s, Karlsson is still an active and popular performer, composer, and writer. She even broadcasts from time to time.

Karlsson gave birth to her first child in 1983, when she wed an English drumm musician Smith Bruce. Their marriage has ended a year later.

Neneh met her current second husband at the airport of Heathrow two years later after divorce. They tied the knot four years later and welcomed to the world two daughters — Tyson (1989) and Mabel (1996). Recently Mrs. McVey has been living between two family homes in Sweden and the UK.

A trumpet musician from the Oklahoma city is Mabel’s step grandfather (her mom, Neneh Cherry was his step-daughter). He had a stunningly prominent career in jazz music and died in Malaga, Spain at the age of 58. 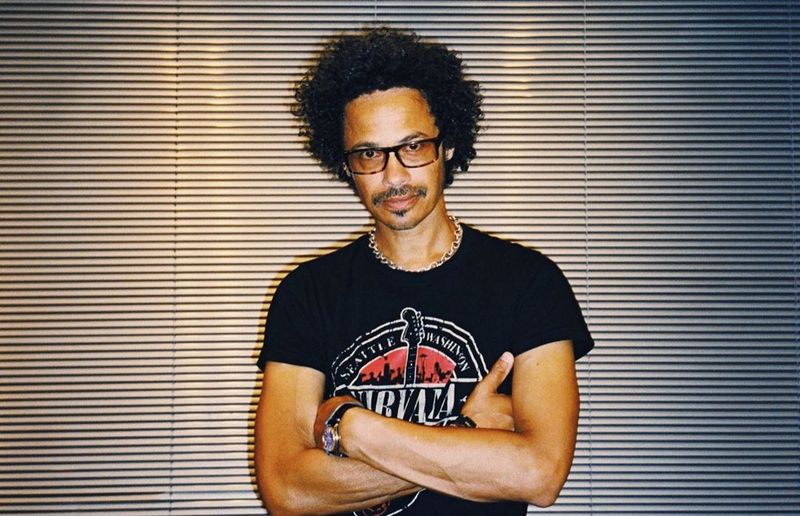 A Swedish guitarist, musician, actor and alternative rock-star is Neneh Cherry’s half-brother. He has five albums and numerous singles under his belt. 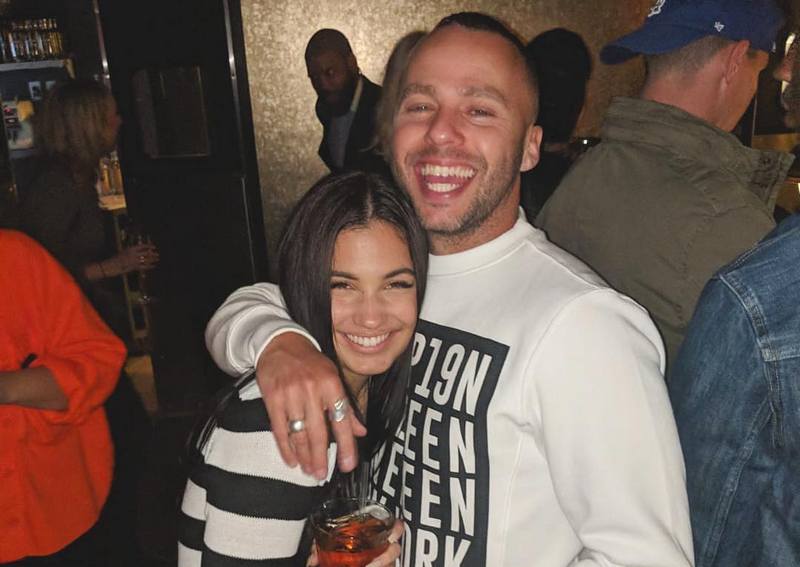 Roudette is a true member of his family — he is an artist, rap-music producer and songwriter. Also, he is a talented rap performer. Being a popular Vincentian citizen, he additionally acts as a cultural ambassador of St. Vincent and the Grenadines and is a diplomatic passport-holder. 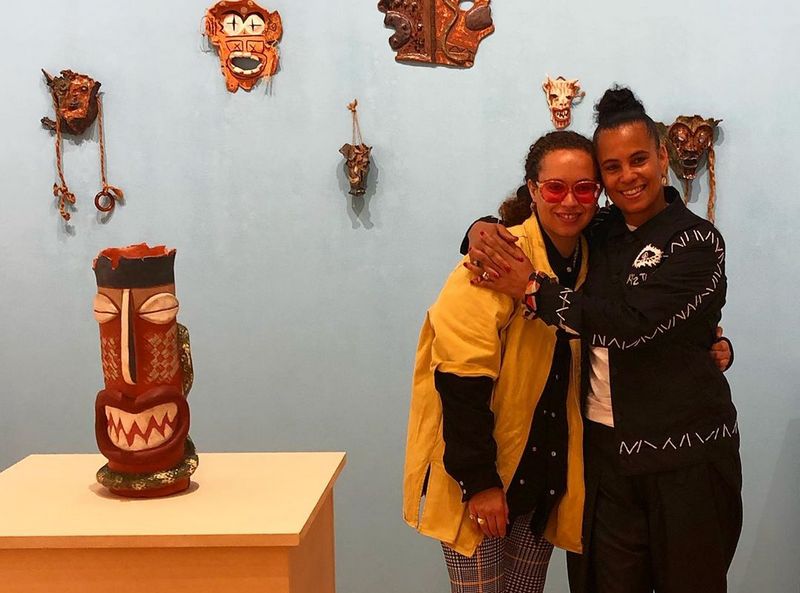 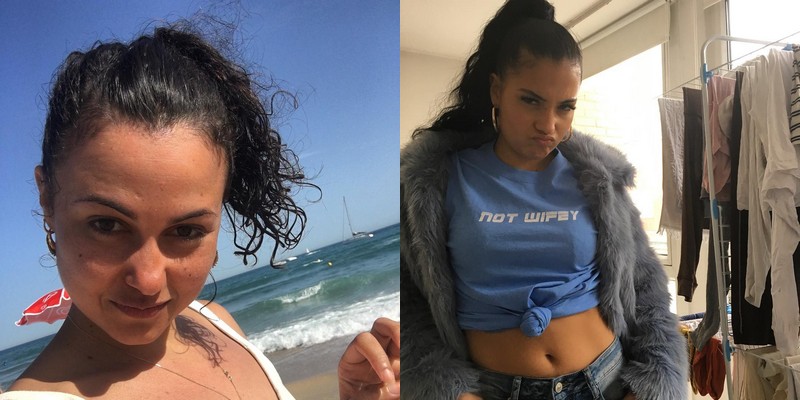 Tyson is a musician who is not so popular as her younger sister, but in her 31 she has one recorded album of her own — Babylondon, as well as several works with her mom and dad. She is settled in London.

Mabel Alabama-Pearl McVey is single. There were rumors that she dated Not3s and Robert Pattinson.

Mabel Alabama-Pearl McVey does not have any children.