The Family of Game of Thrones Young Star Maisie Williams 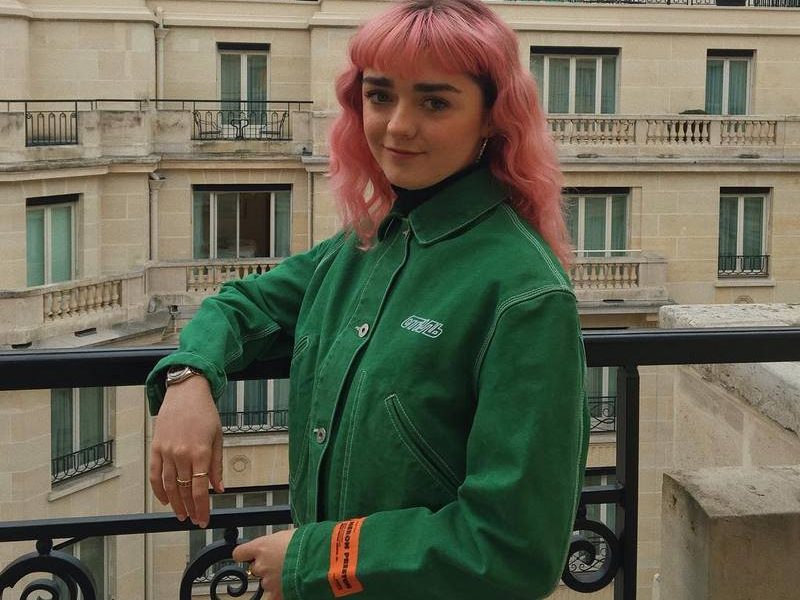 The Family of Game of Thrones Young Star Maisie Williams

Maisie Williams had a really great start of her acting career by portraying Arya Stark in Game of Thrones TV show. That role not only made the young actress internationally famous, but also led to 2 Portal Awards, EWwy Award, Empire Award and Saturn Award plus nominations for Screen Actors Guild Awards and Primetime Emmy Awards.

Maisie, whose real name is Margaret, opted for such a stage name in honor of a character of The Perishers comics. Initially she wanted to become a dancer and took lessons in several styles, including ballet, tap, street and freestyle. Everything changed in 2011, when Williams got a role in the successful HBO project, Game of Thrones. Since then, her acting career started to develop pretty fast and the actress appeared in Doctor Who TV series as well as starred in The Falling, The Book of Life and iBoy movies.

Maisie Williams has a pretty cute and friendly family. And we are going to introduce its members to you right now. 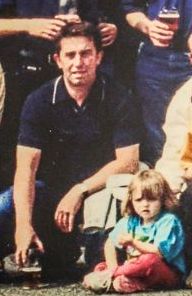 Unfortunately, we know his surname only. He divorced with Maisie’s mother when she was a toddler. Her parents’ divorce influenced the Game of Thrones star a lot. Now, she thinks that marriage is completely pointless and isn’t going to get married at all. It seems that Maisie doesn’t communicate with her biological dad. On Father’s Day, she congratulated her mother as the woman played the both roles in her life as well as her stepfather, who made her mom smile again. 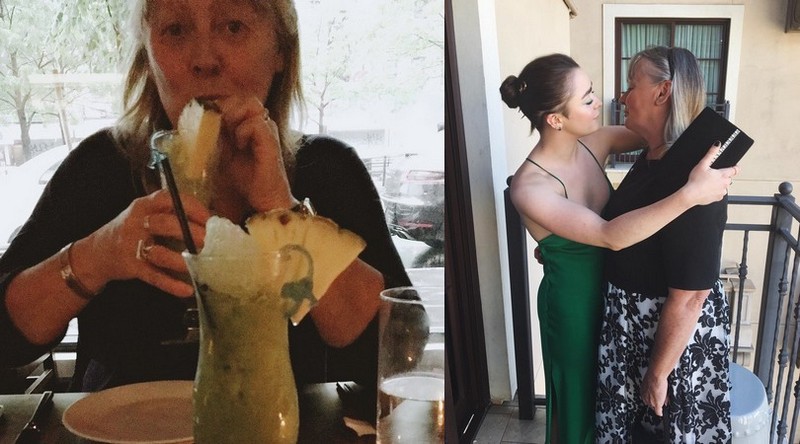 Hilary used to be a university course administrator. Now, she is Maisie’s manager and personal assistant. Hilary suffered from breast cancer, but managed to survive due to the proper treatment. After having an unhappy marriage with the actress’ father, the woman got married for the second time. Her husband’s surname is Francis and he is a business consultant. When her daughter started to star in Game of Thrones, Hilary allowed her not to go to school and hired tutors for her. Williams is very close with her mom and talks to her every day. 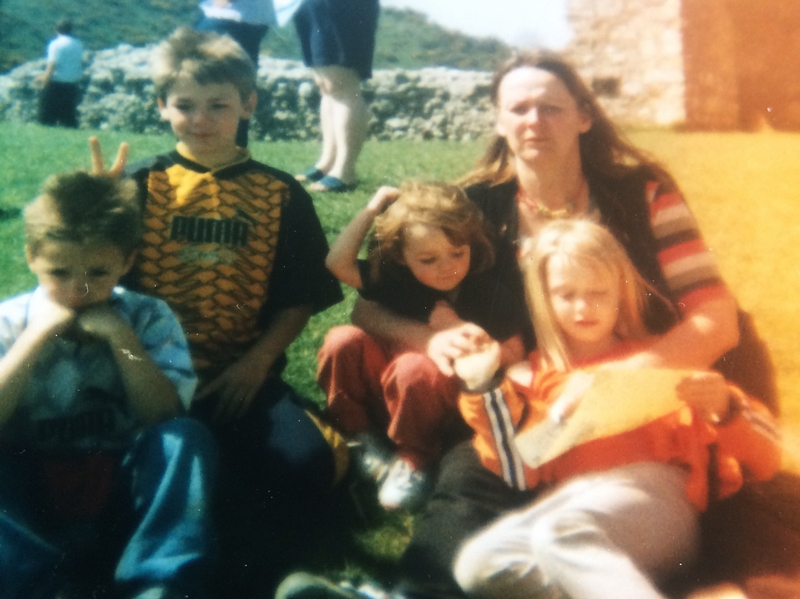 Little Maisie with mom and siblings 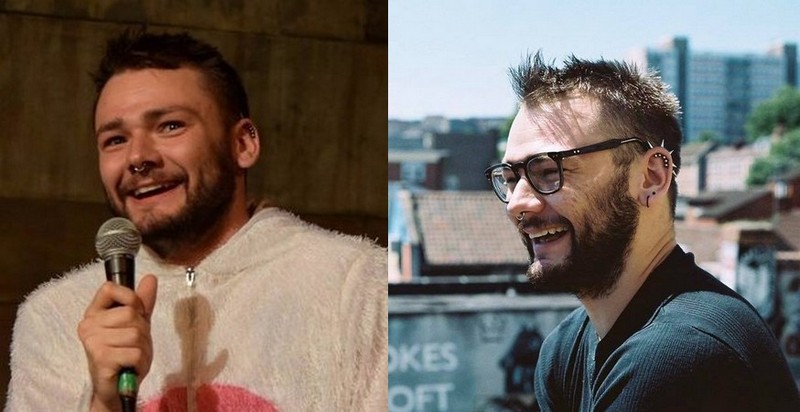 James is Maisie’s older brother. He studied history at university. Now, he is fond of body art. The performer of the Arya Stark part calls James the coolest brother ever. 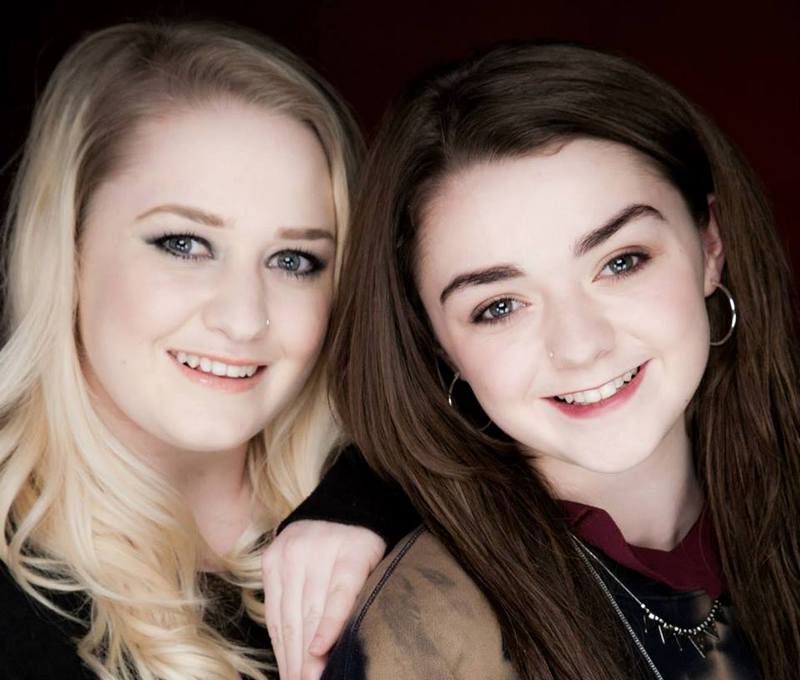 Beth is the only sister of the celebrity. She is married to Tony Pow and has 2 cute sons with him. 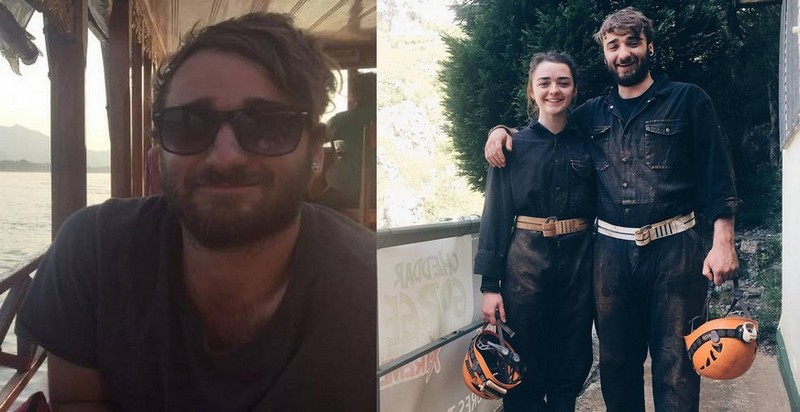 Ted is another older brother of the actress. He studied at Bath College and now works at Cheddar Gorge & Caves. 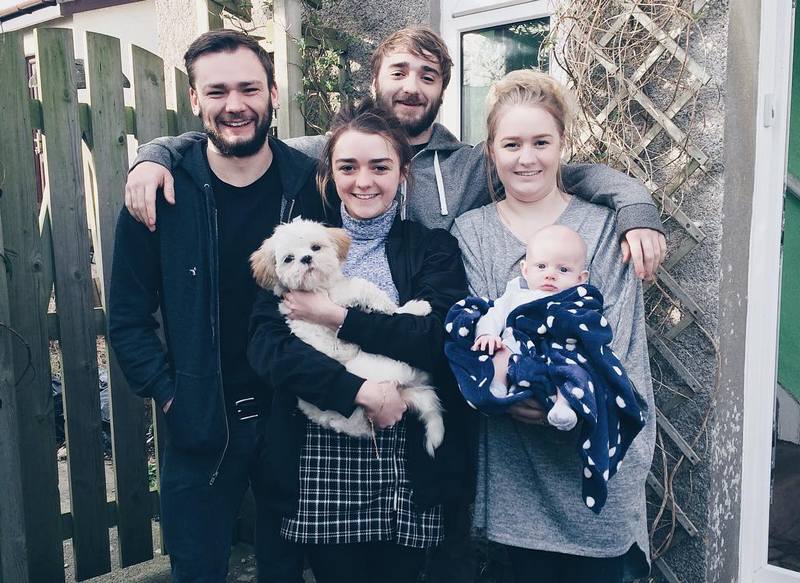 Maisie with brothers, sister and nephew 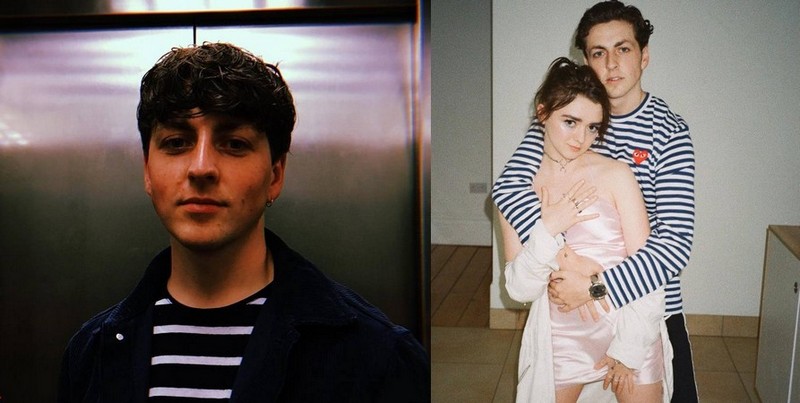 Duration of Relationships: since 2015 till present

He is an artist and designer, who also deals with environmental issues and manages 100 Tons of Plastic organization. He started dating Maisie, whom he nicknames raindrop, in 2015 after they met at school. The couple often shares photos of each other on their Instagram accounts. In one of his posts, Ollie called his girlfriend a certified mind blower. 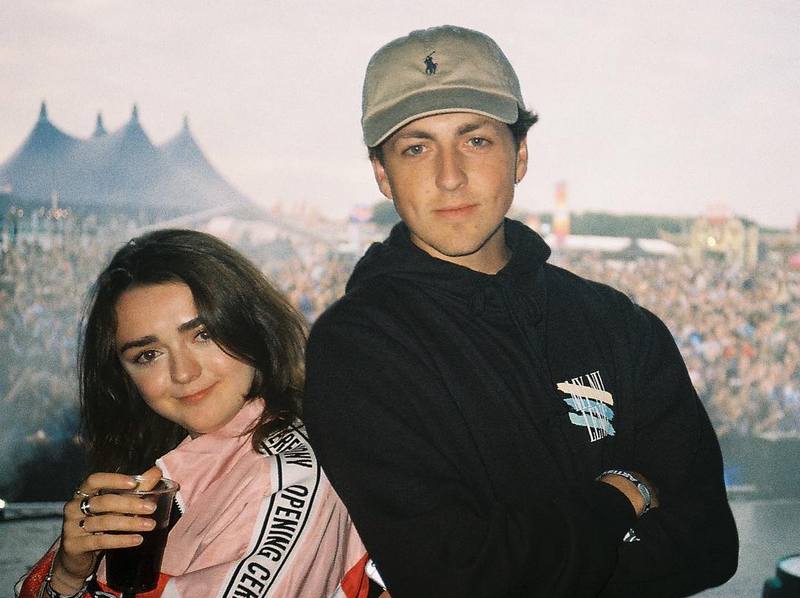 Though Ollie isn’t a public personality, from time to time, he accompanies Maisie to some events, for example, the premiere of the Game of Thrones season 7 and Q Awards.

Maisie Williams doesn’t have kids yet.