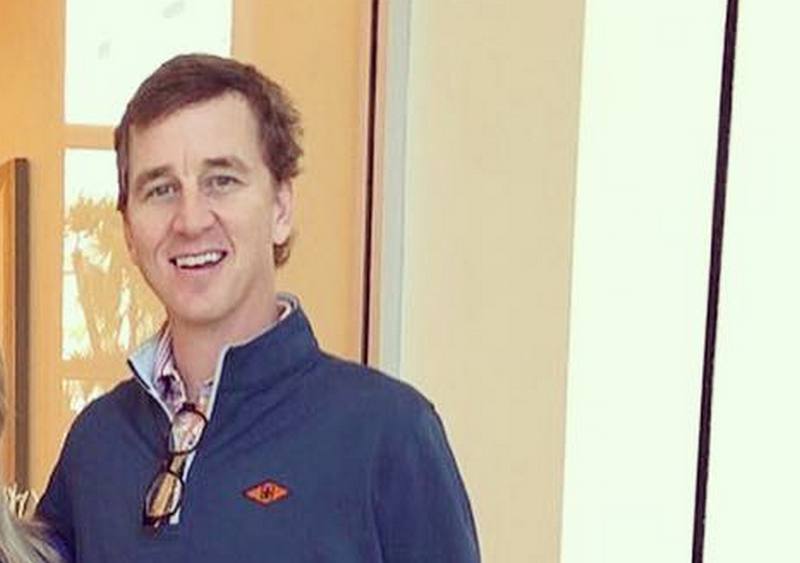 Cooper Manning rose to prominence after launching his The Manning Hour show on Fox Sports. However, this man is rather versatile and also deals with business ventures.

Being a son of a famous football player, Cooper decided to proceed with the football career and was a highly ranked prospect. However, at 18, he was diagnosed with spinal stenosis and his athletic career ended. After that, Manning got engaged into energy investment business as well as dealt with hotels building and restoration. In 2013, he made a TV debut by hosting Manning on the Street section of The Dan Patrick Show before he got his own show, The Manning Hour.

Now, we’d like to discuss Cooper Manning’s wife and kids in more detail in order to see who are his greatest fans and supporters. 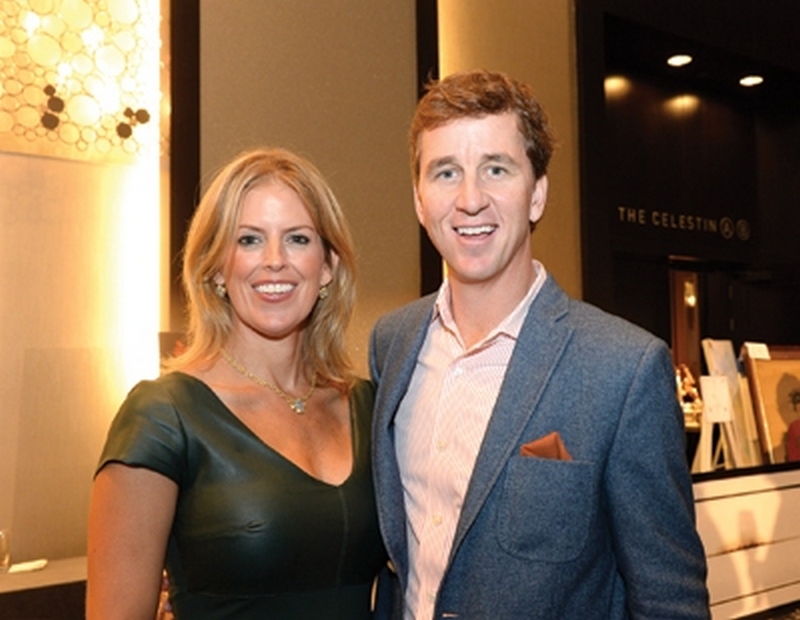 Duration of Marriage: since 1999 – till present moment

Ellen is a lawyer. Though Ellen and Cooper knew each other since childhood, the romantic feelings between them arose much later. When Cooper had troubles with his health, she always stayed close, supported and even visited doctors together with her beloved boyfriend. Ellen is a devoted Catholic and Manning became a religious person because of her.

May Manning (daughter with Ellen Heidingsfelder) 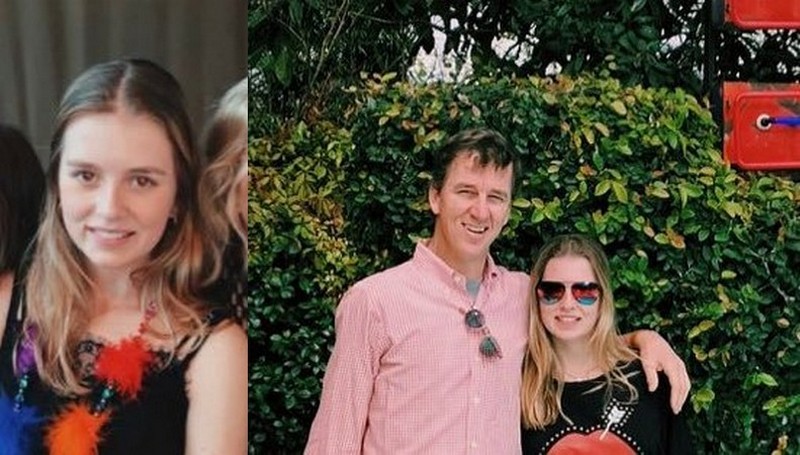 May is the eldest child in the Manning family. When she was born, her dad was happy that she was a girl as no one would ask her about football. 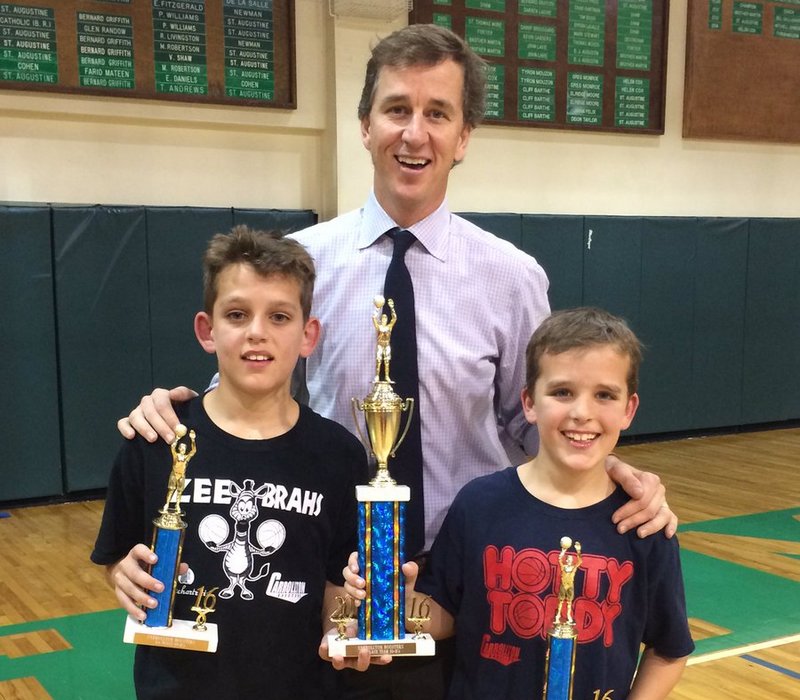 Cooper with sons Arch and Heid

Arch was named after his paternal grandfather, footballer Archie Manning. Moreover, the boy decided to follow in his granddad’s footsteps and may become a really great quarterback. Arch is just a pupil of a middle school and he plays football at Isidore Newman School in New Orleans. However, the boy already demonstrates fantastic athletic skills.

Heid is the youngest member of the family. He adores playing football with his elder brother Arch. Moreover, the boys study at the same school. Heid already has his personal Instagram account.

Meet Amber Rose, one of Hollywood’s favorite and her family
The Family of Game of Thrones Young Star Maisie Williams