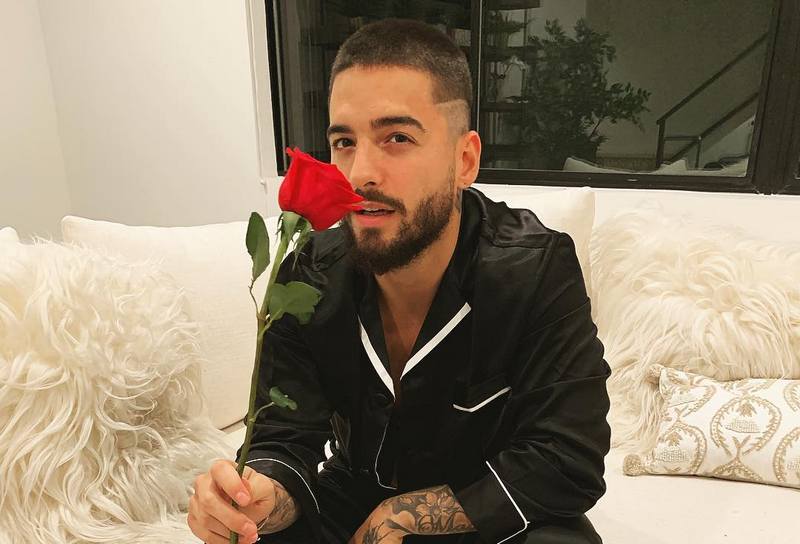 Maluma whose real name is Juan Luis Londono Arias, is currently a top Colombian music artist, having millions of fans around the world. He is the winner of Billboard Latin Music, Latin Grammy, 2 Latin American Music plus 13 ASCAP Latin Awards.

In childhood, Juan was interested in football but he got engaged into music being a teenager. In 2012, he presented his first album, Magia, but the real success came to him in 2015 after the release of Pretty Boy, Dirty Boy album, followed by his world-known collaborations with Shakira and Ricky Martin. To the date, F.A.M.E. (presented in 2018) remains the most successful musician’s album, which was named 6-time platinum in Latin America.

Maluma always states that his family has played a crucial role in his establishment as an international star thanks to their incredible support. So, let’s see who the artist draws inspiration from. 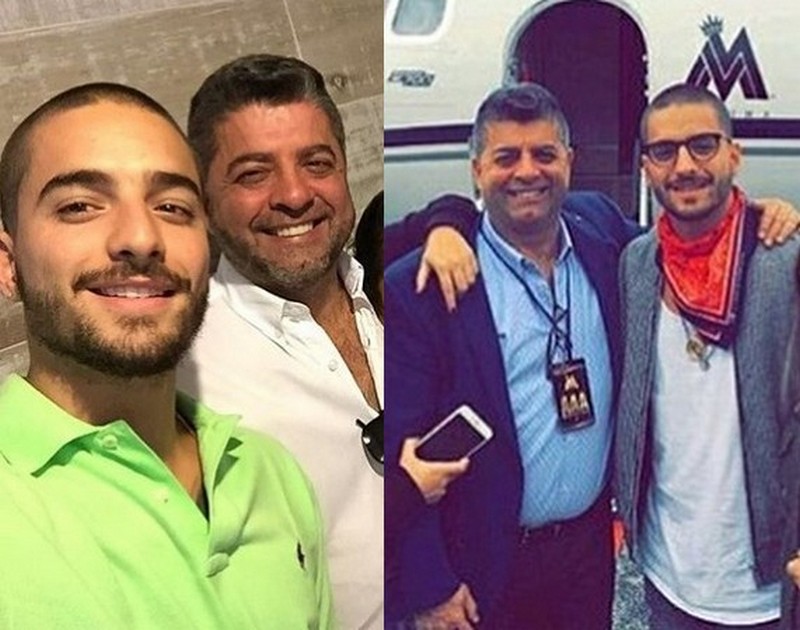 Luis is often nicknamed as Cucho. He got divorced with Marlli Arias, a mom of his two children, when Maluma was 10. However, the man remains very close with his children and former wife and spends much time with them. 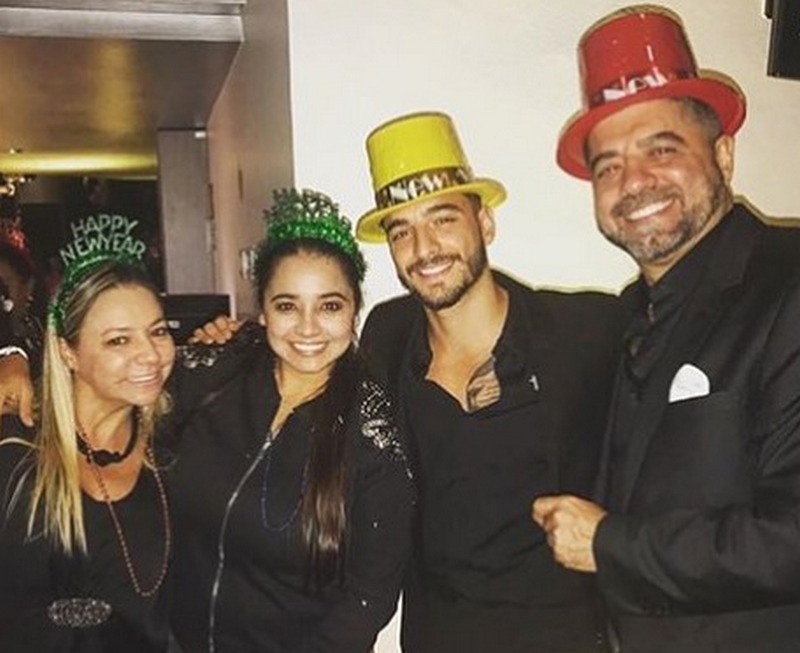 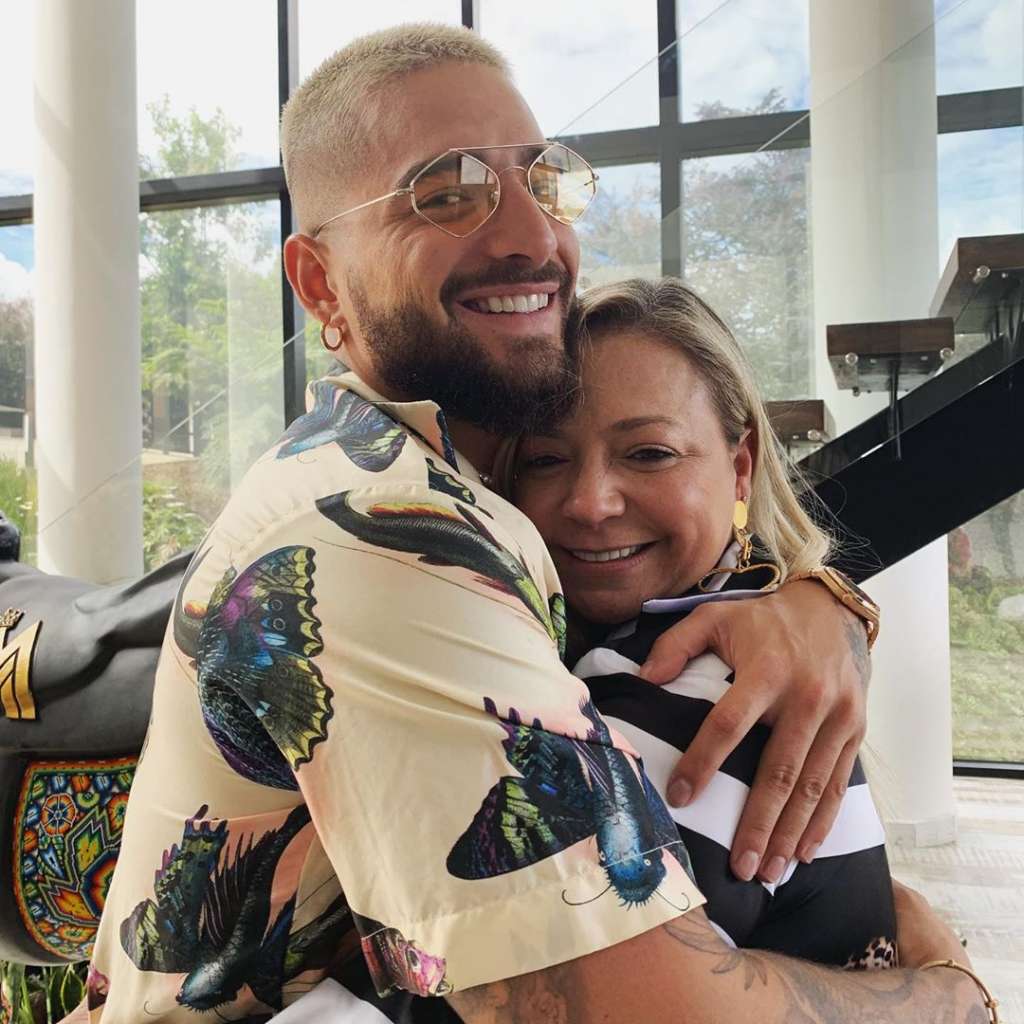 Maluma always calls Marlli his motivation and inspiration. Cherishing his family, he even opted for a stage name, which is a mix of two first letters of the names of his mom, dad and sister. At Marlli’s 50th birthday her stellar son organized a great party on the yacht for her and even invited Marc Anthony to it. Moreover, he presented her a cake in the shape of a Chanel bag knowing that it’s his mom’s favorite brand. In 2019, the music artist had a surgery on his knee and stayed at Marlli’s house after it so that she could take care of him and cook for him. 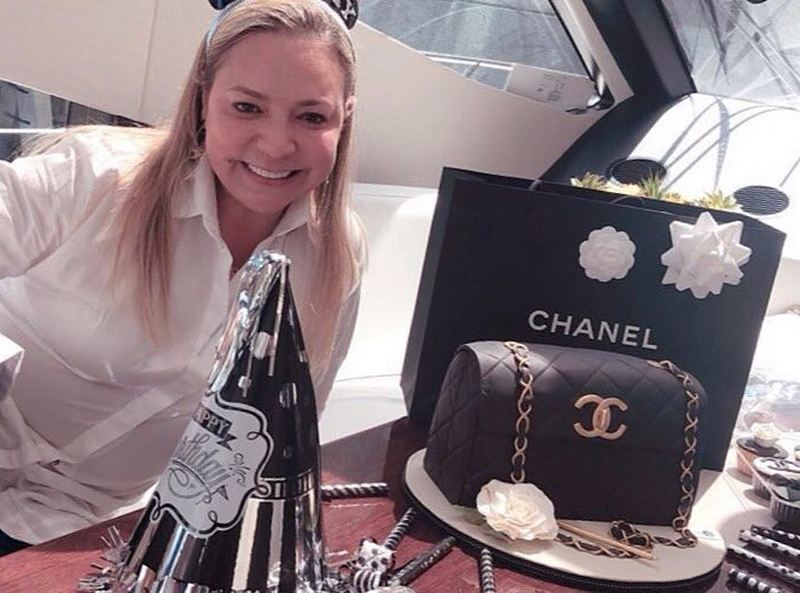 Manuela, who studied psychology and philosophy is older than her famed sibling. Residing in their native town Medellin, she is a mom to sons Romeo and Apolo. Together with Maluma, Manuela launched El arte de los Suenos (The Art of Dreams) foundation, helping children and teenagers to find their path in life via art.

Natalia, who keeps Cuban and Croatian roots is an American model and DJ. She also competed at 2012 Miss California beauty pageant. Natalia met Maluma on the set of his music video Felices los 4 and the singer admitted that it was love at first sight. The celebrity shares that Natalia is a special person to him and the both confirm that by having matching tattoos of infinity signs on their thumbs. Moreover, the couple has a dog named Princesa Julieta. 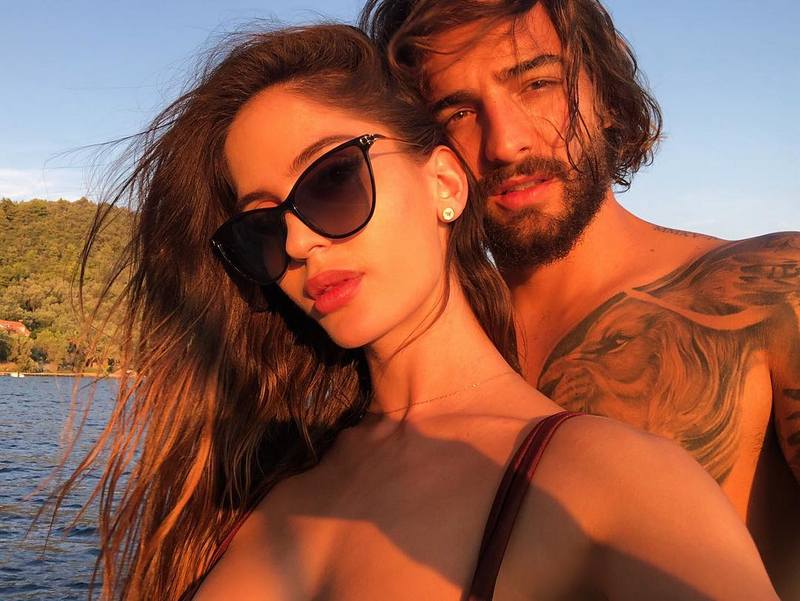 Updated! In March 2020 Natalia confirmed that she is no longer with Maluma. Now she is dating soccer player Neymar.

Maluma doesn’t have any kids yet. He wants to be a young dad but isn’t already ready for children now as he needs time to prepare himself for giving all his love to a child.

Get to know the family of The Parent Trap’s versatile actor Dennis Quaid
Exceptional Gangsta Rap Pioneer Dr. Dre and his large family