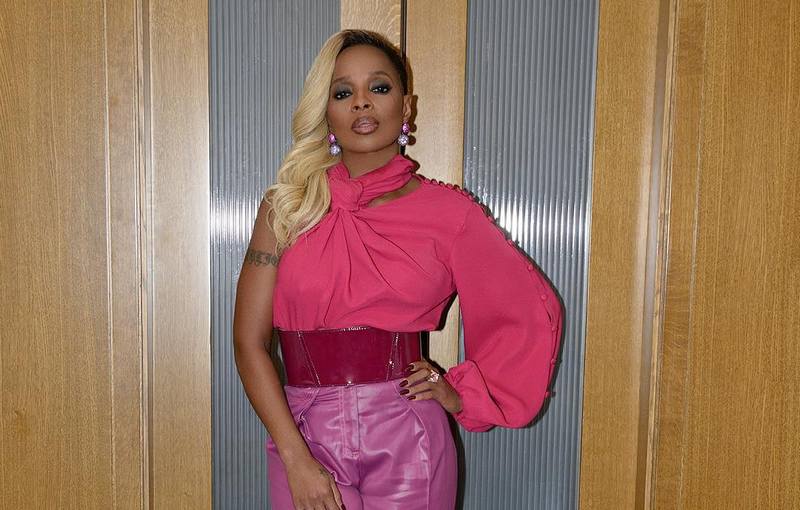 Mary Jane Blige’s childhood was filled with horrible experiences from being born to a physically abusive father down to getting raped at 5. The church eventually became a safe place for her as she loved the knowing that she couldn’t be hurt there. There, she felt special, wanted and music too quickly became her best “chore”.

Things were bad at home but she kept on with her love for God and music until she stopped going to church, became addicted to sex, alcohol and drugs. She ended up becoming her environment and hated herself deeply. Her beautiful voice ultimately became her saving grace as she went to the karaoke machine everyone was always talking about and recorded a song on a cassette tape.

After a few failed attempts at getting an audience, Blige managed to get the tape to Andre Harrell who assigned Sean “Puffy” Combs to work with her as a producer and the rest they say is history. She released her debut album and it was instantly a huge success. The My Life singer soon started gathering awards and nominations and is today one of the top female singers to reckon with in the world. Keep reading to know more about her family and love life. 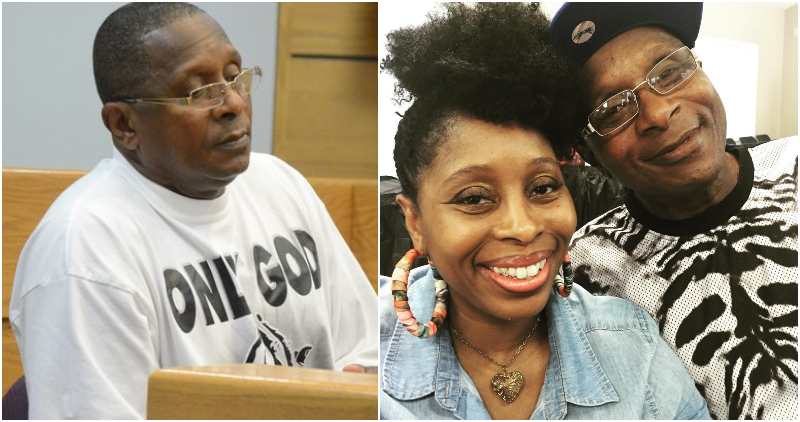 He was a jazz musician, thought his daughter to sing but is now described as the estranged father of the award-winning artist. He played the bass guitar and was a Vietnam War veteran who suffered from a severe post-traumatic disorder. He divorced Cora in 1980 but before leaving, he had been a physically violent husband to his ex-wife.

According to the famous Blige, her father first left them when she was 4 but would come back from time to time and abuse their mother some more. For these reasons he was never seen by his kids as the world’s best father. They somewhat resented him for all he did to their mum and till date, Thomas remains estranged. 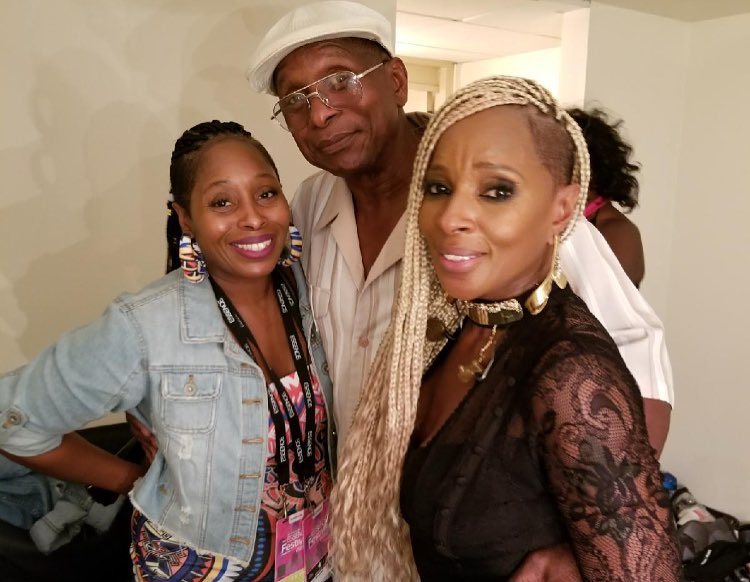 In January 2013, Thomas was seriously stabbed in a domestic dispute with his former girlfriend. He was taken into surgery and the lady was subsequently taken into custody. Now she in good relations with her father. 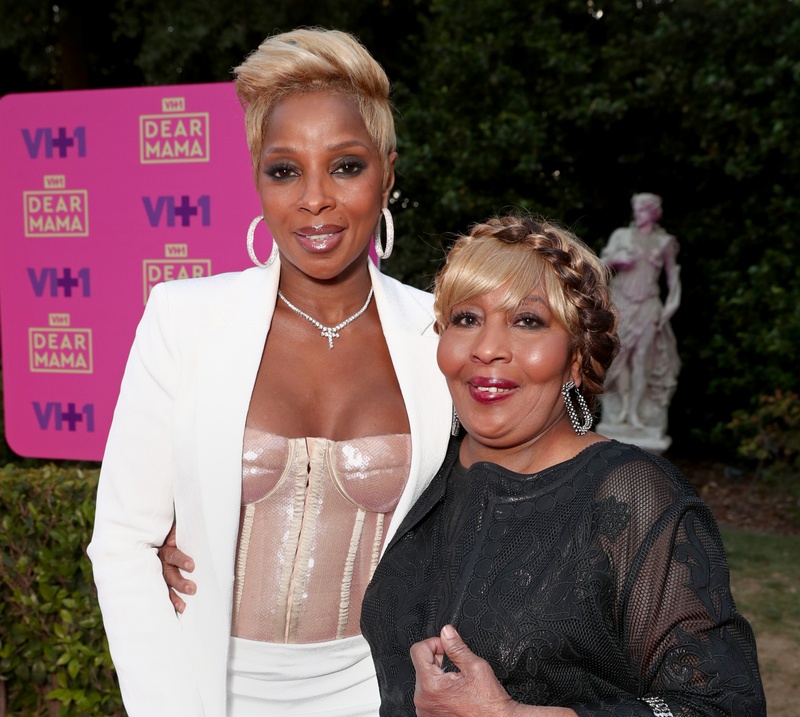 Cora was an alcoholic but was also a nurse. She was married to Thomas for some years but the period she spent with him was literally hell. Hoping to escape from his “beastly claws”, she ran from the house with her children to a public housing project in Yonkers called the Schlobohm Houses. The environment only offered more horror to the young Blige as there were always women screaming and running from abusive guys.

As a single mother, Cora had to fend for her kids financially meaning she was almost always away working. When she was away, she left Mary with people she thought could be trusted but it was these same people that did sexual stuff to the 5 year old Mary. 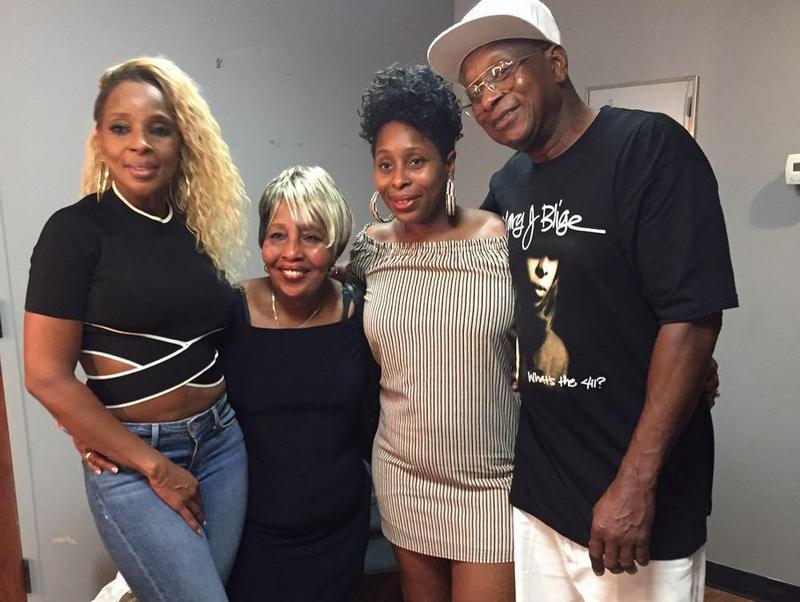 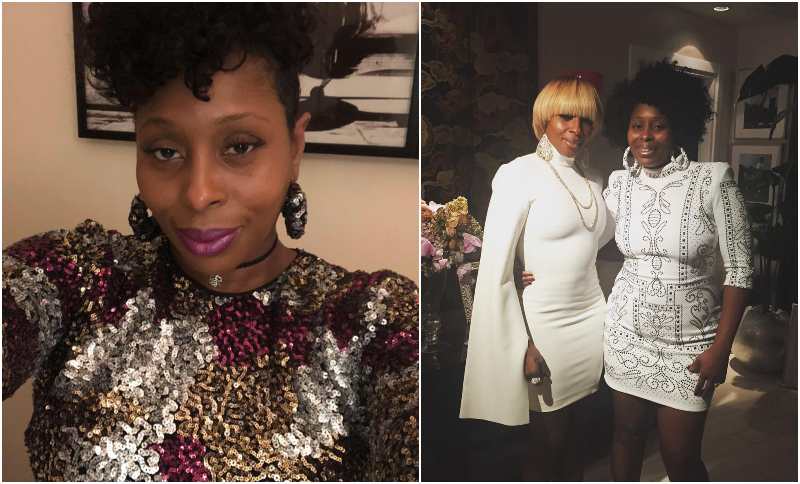 LaTonya and her famous sister are the only two Blige females and both sisters share a striking resemblance with each other. They have been publicly seen together on several instances and LaTonya was even Mary’s long time manager. 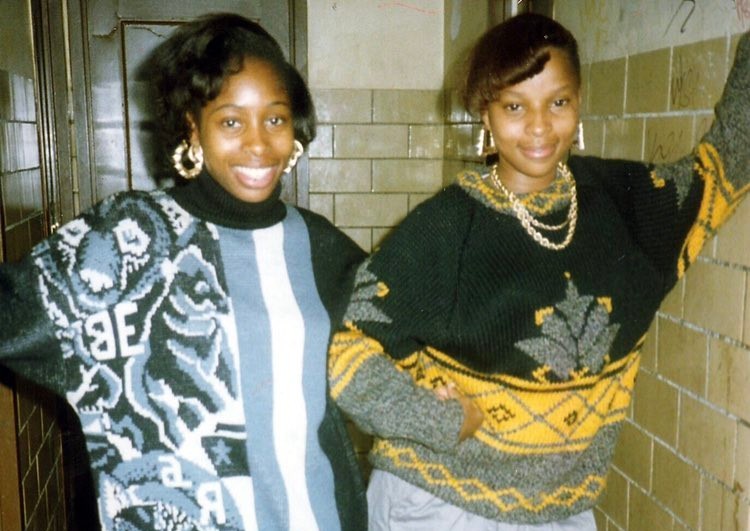 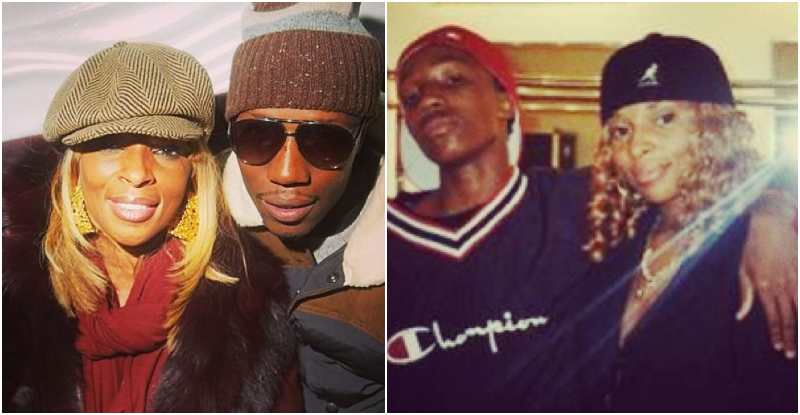 He is the only brother to the Real Love singer and like his big sister; he is also in the music industry. Bruce co-wrote the hit song Family Affair and he is a rapper that goes by the name Corason (a word play on him being their mother, Cora’s son) the Great. Miller is a husband to artist wife Cherie Amour and they are parents to two kids. 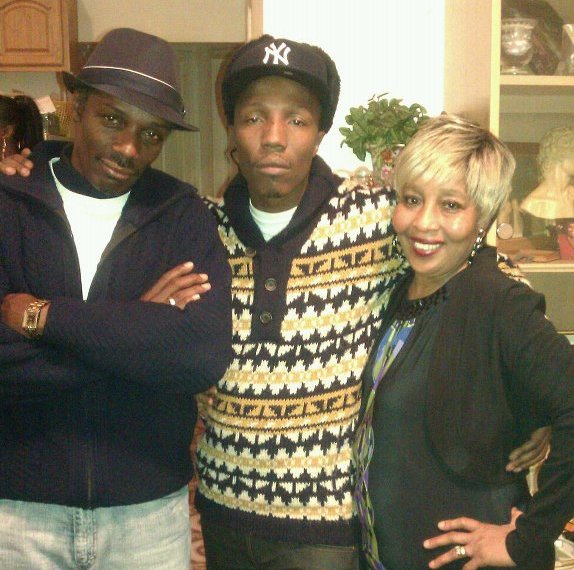 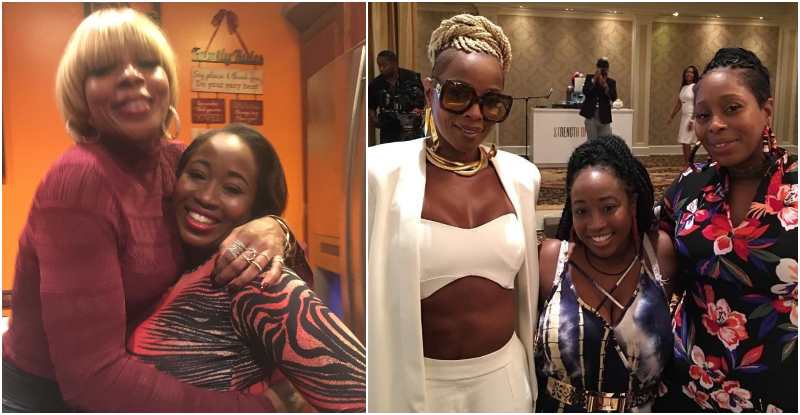 We know that she is a mother to 2 daughters. 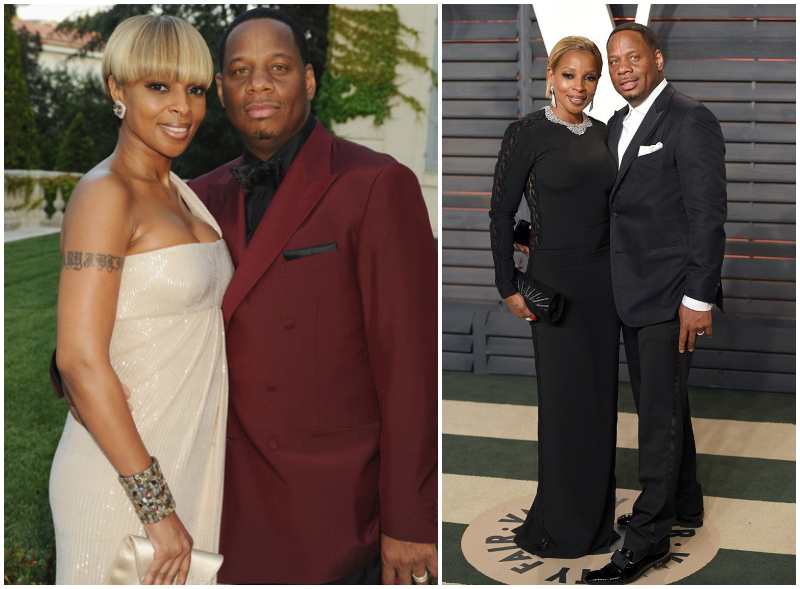 Her fans adored her music but in her personal life, she was still spiralling out of control. The record label she worked with gave her everything she liked including alcohol and cocaine even though it was to her own detriment.

Kendu Isaacs was the man who literally turned her life around. He was a music executive and was according to her the first man who challenged all the hurtful things she did to herself; he made her see her own self worth and self beauty and as expected, they fell in love.

Isaacs married the No More Drama singer in 2003 but after about 12 years of marriage, Blige filed for a divorce citing irreconcilable differences. After their divorce, the singer was not discreet about the issues they had in their marriage, she even went ahead and included some of their private matters in her songs. Isaacs was offended and requested more spousal support from the star artist for her decision to publicly bash his name and integrity. Looks like both exes have settled their disputes and come to a settlement in their divorce case.

The Family Affair singer has no children of her own but was the step-mum to Kendu’s children, Briana, Jordan and Nas while she was with Isaacs.