What You Didn’t Know about Celebrity Chef Michael Symon’s Family? 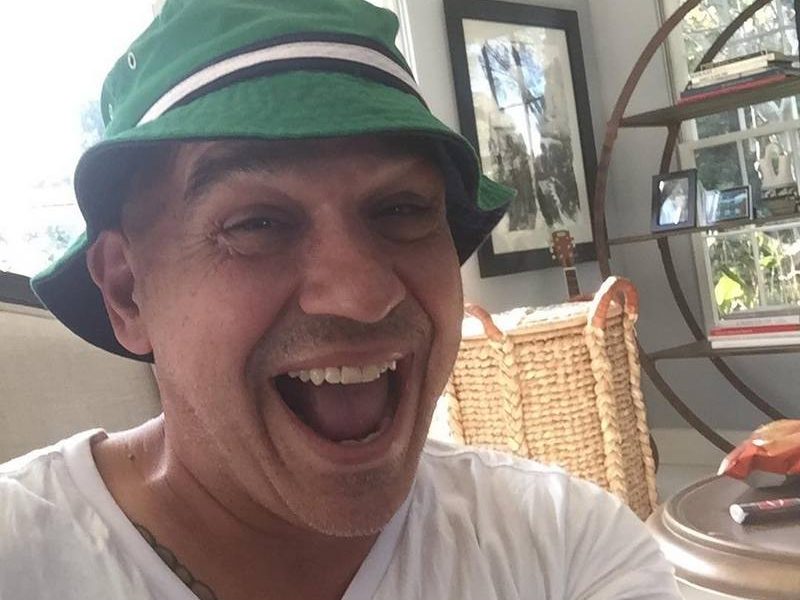 What You Didn’t Know about Celebrity Chef Michael Symon’s Family?

Michael Symon is rather a versatile personality, who deals with cooking, restaurant business running, book writing and TV hosting. He earned many prestigious awards, including James Beard Foundation Award and Daytime Emmy Award as the Outstanding Informative Talk Show Host.

Michael started to work in catering business at 13 and at 21, he turned professional. In 1997, Symon opened his first restaurant and in a year, he was called the Best New Chef by Food & Wine magazine. Additionally, he is a well-known TV personality, who appeared in Iron Chef, Food Feuds, The Chew and The Melting Pot. Moreover, Michael is an author of several cookbooks and a contributor to various magazines.

His family’s love and support inspires the famed chef and pushes him forward to new achievements. So, let’s have a closer look at Michael’s relatives. 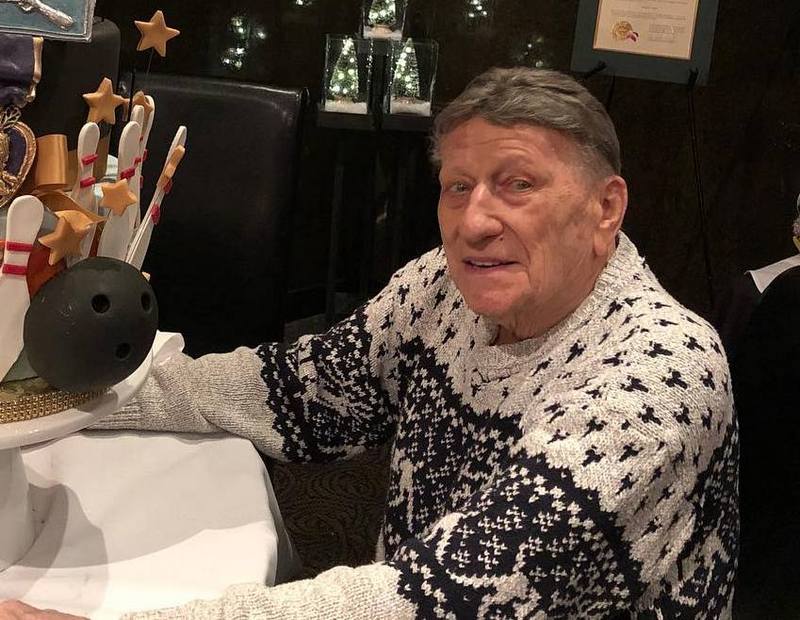 Dennis is of Greek ancestry. He worked for the Ford Motor Company. But today, he helps his son and handles the books for his restaurants. He married Angel Mavias in 1965 and they parented a son and a daughter. In 2012, Dennis appeared on Symon’s Suppers together with his wife. 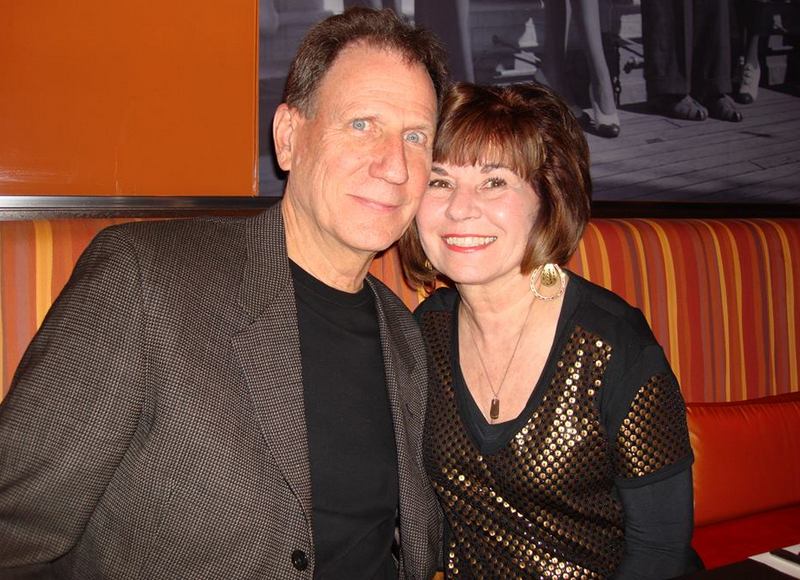 Angel keeps Greek and Sicilian roots. She is very close with her son, who even named a restaurant after her, Angeline. The chef admits that his mom’s lasagna is the tastiest in the world and he gladly shares the woman’s recipes as well as treats the guests of his restaurants with the dishes, cooked by her recipes. Moreover, Angel still provides guidance on cooking to her son. Like her husband, she loves to provide assistance for Michael’s business and if you are going to make a reservation at Lola restaurant, it’s possible that you will talk to her on the phone. 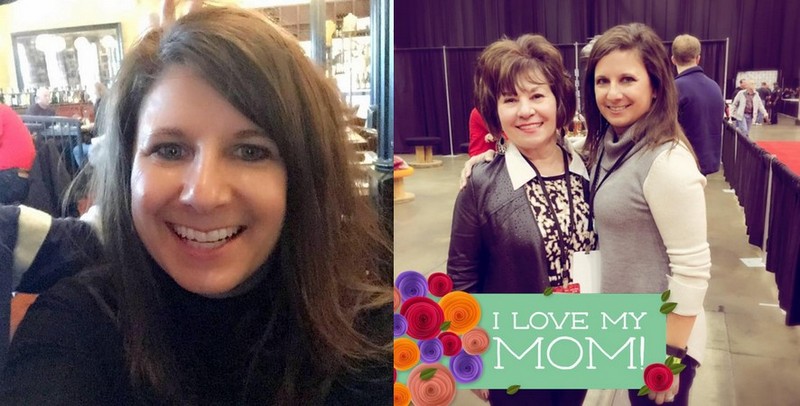 Nicole, who is more often referred as Nikki, is younger than her stellar brother. She is an accountant and a director of federal taxes. Nikki is married and is a mom of two children. Like her parents, she appeared on Michael’s show Symon’s Suppers. She lives in Columbus, Ohio.

Duration of Marriage: since 1994 till present

Liz is Michael’s partner in running the catering business. They first met in 1990 at a restaurant, where both of them worked. In several years, Michael invited Liz to work at another restaurant and soon, they got romantically involved and tied knots in 1994. Liz is a vegan and Michael supports her by having two-three vegan days in a week, when they cook the food for both of them. The couple doesn’t have mutual children, but Liz is a mom to son Kyle.

Kyle is Liz’s son from previous relationships. He is a New York resident and is the owner of Grindstone Coffee and Donuts. Kyle is in very good relations with his stepdad, who has helped him to launch his own business and now assists in its promotion on his social media. Kyle has wife Kris and daughter Emerson. The photos of Emmy often appear on Symon’s Instagram.