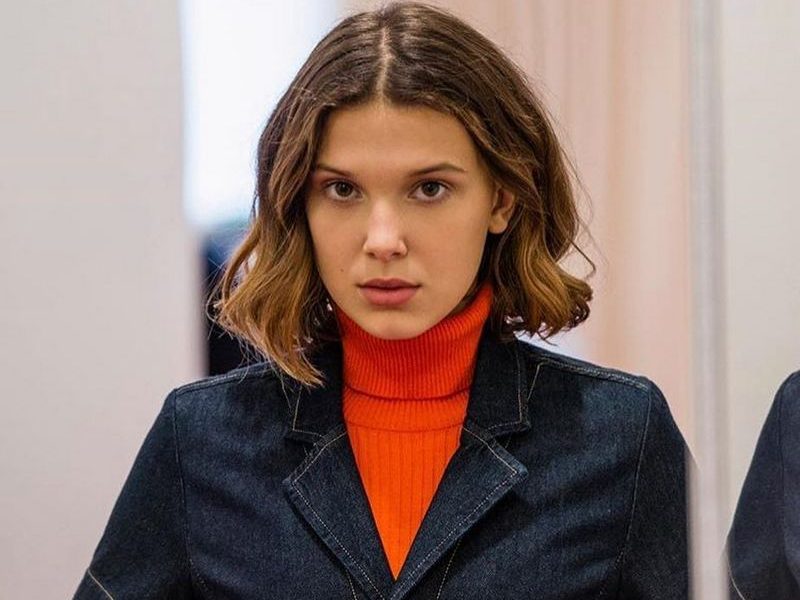 Millie Bobby Brown became Hollywood’s most wanted young actress after blowing everyone away with her role as Eleven on Netflix’s hit fantasy series Stranger Things. The future star made her on-screen debut on popular television show Once Upon a Time in Wonderland, and since then added performances in NCIS, Modern Family, and Grey’s Anatomy into her filmography. Millie is now looking at a successful career in cinema as she’s been signed to appear in sequels to Godzilla movies franchise. But even though she’s still yet to conquer big blockbusters, she can already boast a Screen Actors Guild award and a nomination for an Emmy earned with her Stranger Things role.

Brown’s personal life is also quite eventful. She was born in 2004 in Spain. Her mom and dad are originally English, so the family later moved back to the UK and then Florida. Frequent moving around made her family very close, so Millie currently switches her homes between Georgia, where she spends time with relatives, and London, where she goes whenever her work requires. Let’s learn more about Millie’s closest people in the world. 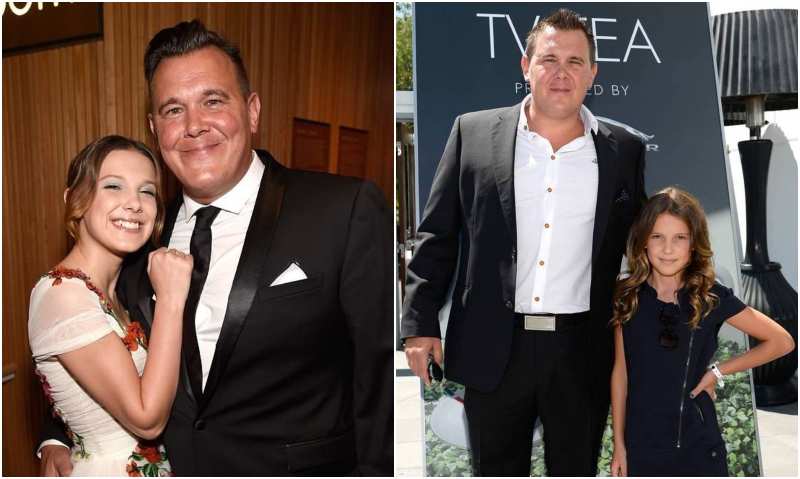 It’s unknown what exactly does Millie’s father does for a living, but the young actress revealed her family was broke when they moved to Florida in order for her to pursue acting. Robert took his big family and relocated to the United States so that his daughter could take acting lessons and have a shot at a successful career. He’s still married to Millie’s mom, Kelly, with whom he shares four children. 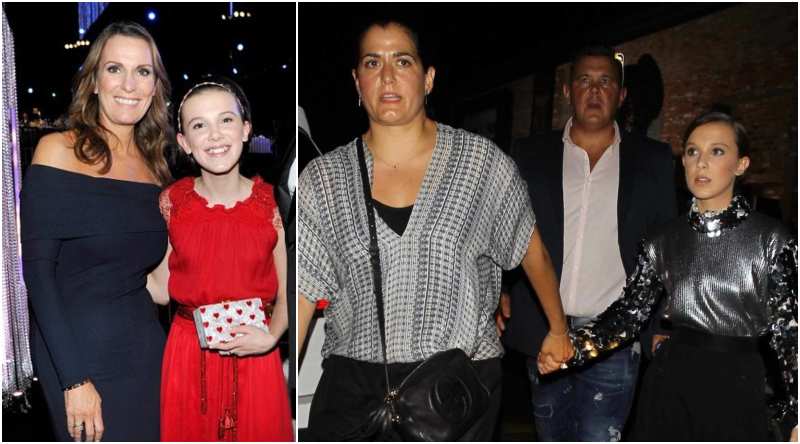 Kelly’s occupation is also unknown, but it’s assumed she was always a housewife, since all of the Brown children were homeschooled. It was revealed that Kelly didn’t want Millie to shave her head for a role in Stranger Things, but ultimately allowed when she realized what a great opportunity it was. 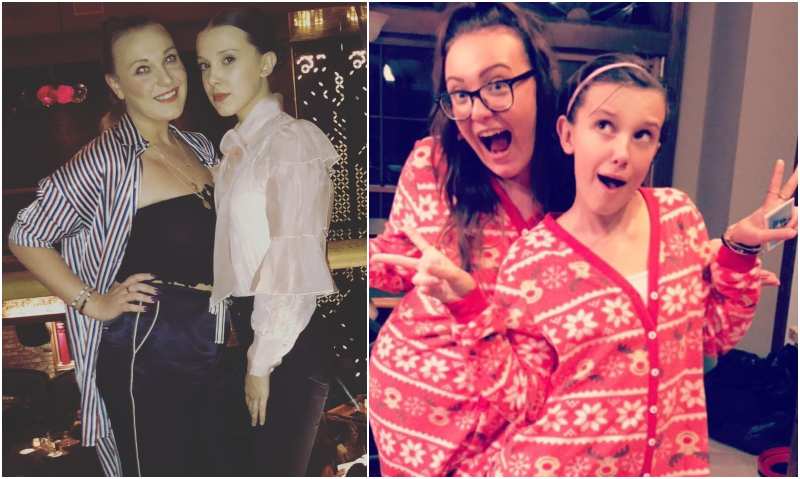 Owing to her younger sister’s success, Paige has gained quite a following on social media and often posts photos and videos with Millie. However, there’s not much information about Paige’s personal life or occupation. 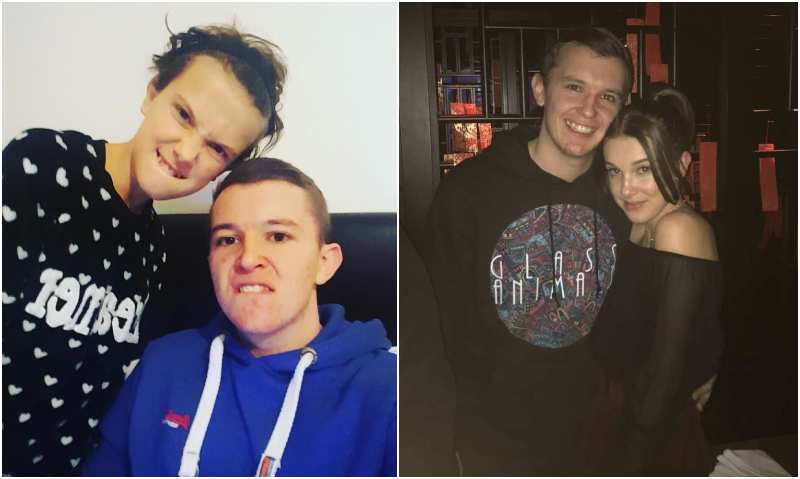 Charlie once appeared on a video with Millie, in which they answered fan questions and showed how close they are as siblings. 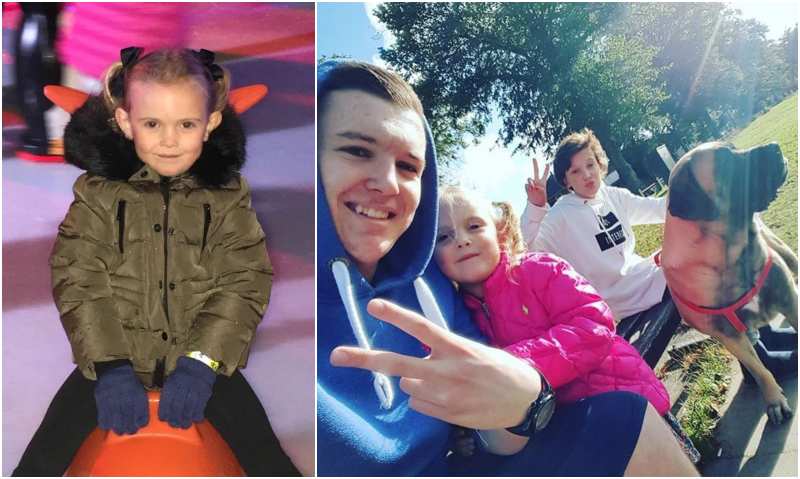 Ava is the youngest member of the Brown clan. Millie often posts photos with her and obviously loves her little sister. 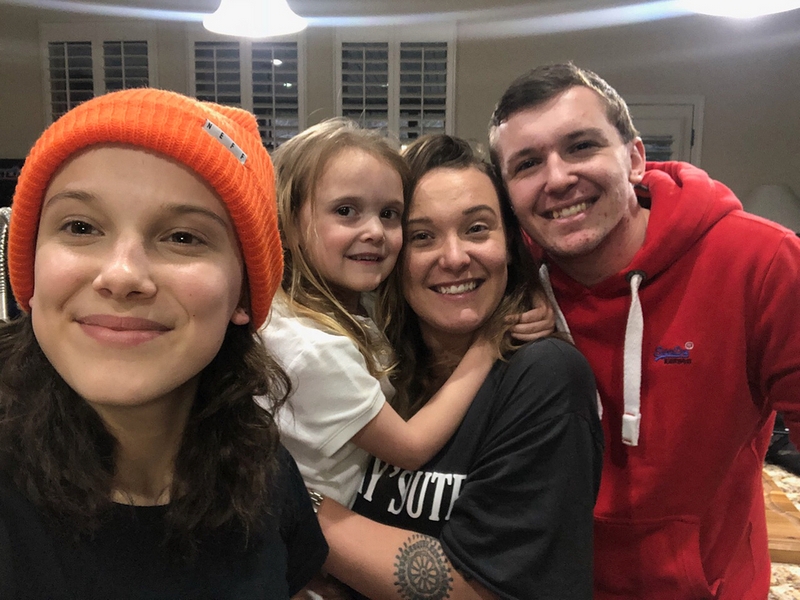