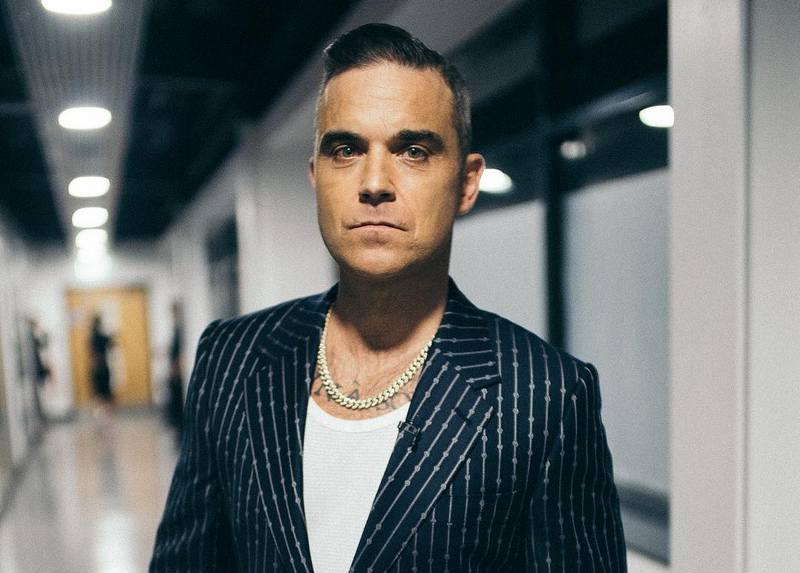 Robbie Williams is one of Britain’s most famous singers. Known for his bad boy persona, the talented artist also knows how to blow audiences away with his incredible voice and beautiful songs, which he often writes by himself. In 1990, Robbie was invited to join the famous UK boy band Take That when he was only 16 years old and that’s when his musical career began. But young fame took its toll on Williams. He started experimenting with drugs and alcohol. By the end of 1990s the band broke up and Robbie fully earned his bad boy persona with constant partying and drinking.

Still, talent took over and Williams started his solo career, which brought his fans such famous songs as Angels, Rock DJ, and She’s Madonna. It’s believed that Williams is the best selling solo artist in the history of UK music. In 2009, Robbie reunited with his Take That band mates and the group completed several successful tours in Britain with their new material.

Despite Williams’ active social life and sex symbol status, he’s only been married once and has three children with his wife. Keep reading as we introduce to people the famous singer calls family.


Who are Robbie Williams parents? 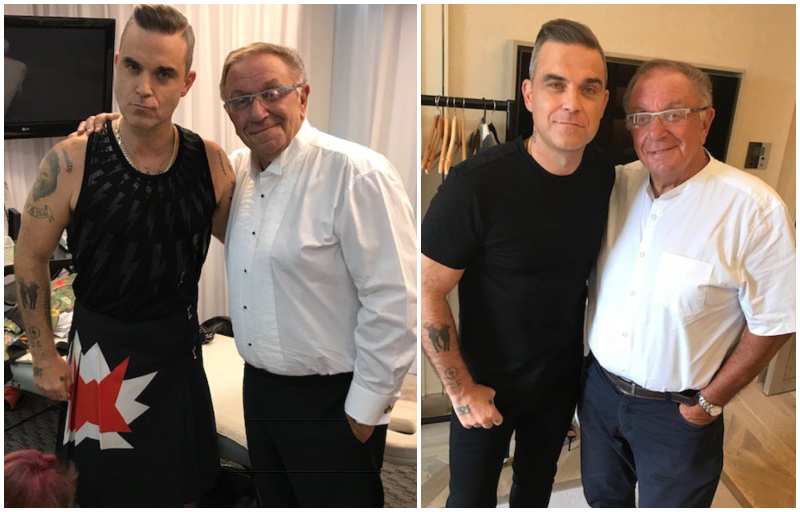 Robbie’s father also goes by his stage name Pete Conway. Before finding fame as an entertainer, Peter owned a bar with his ex-wife Janet. In 1977, he abandoned his family for his career and remained estranged for a very long time. Since then, Robbie reconciled with his father and they’ve even performed together. 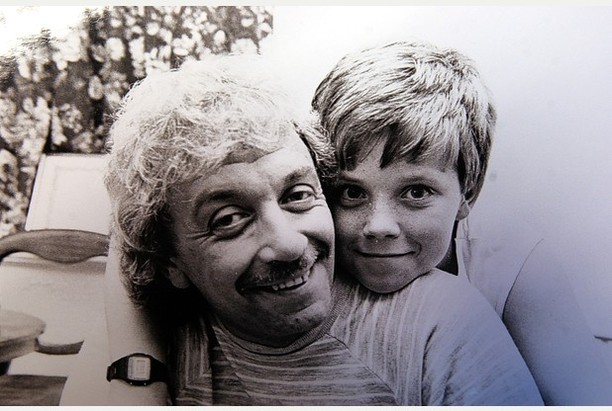 In 2011, when Conway was 69 years old, he was able to found love again and married Melanie Mills, who was 25 years younger than him. But Pete’s happiness didn’t last long, Melanie ran off with one of his friends in 2018 leaving Robbie’s dad absolutely heartbroken. 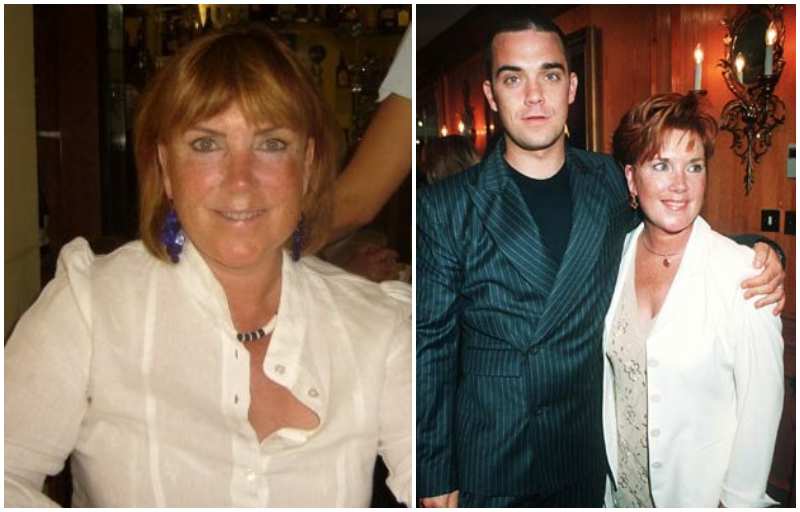 It’s unknown whether Janet remarried after her divorce with Peter. It’s known that she’s very close with Robbie, who supported her in 2008 when she needed a heart bypass surgery.


Who are Robbie Williams siblings? 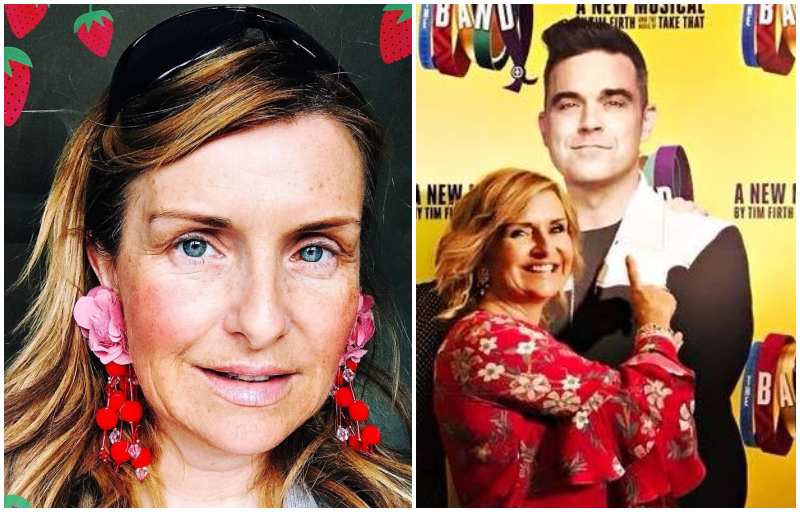 Sally is her brother’s biggest fan and even used to be in charge of his fan club during the 1990s. In 2000, however, she got married and became pregnant, which shifted her focus to being there for her family. Williams wrote a song when his sister gave birth to his nephew Freddie titled Phoenix from the Flames.

Who is Robbie Williams wife? 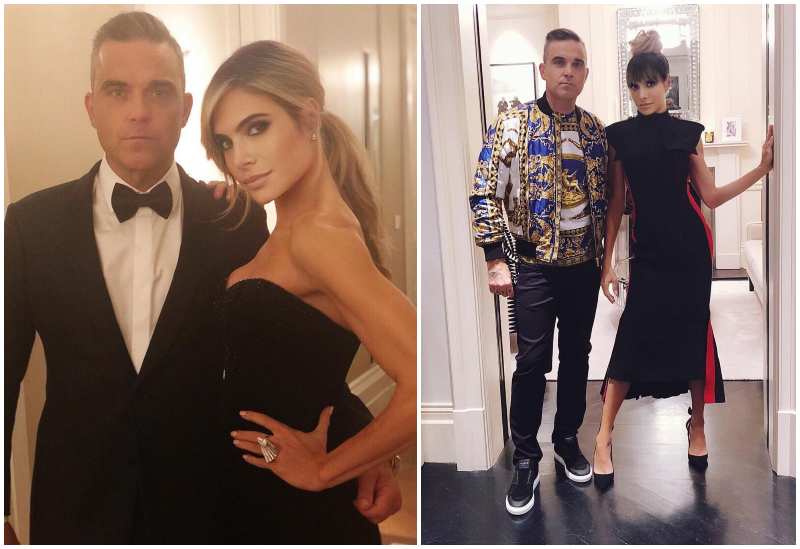 Despite Robbie’s numerous girlfriends, he remained single until 2006 when he met his future wife Ayda. She was an American actress known for the famous soap opera Days of Our Lives, but she gave up her acting career in 2009, when she agreed to move in with Williams. A year later, the couple was married. Ayda and Robbie share three children: two daughters and one son.

Ayda continued her career in show business after moving to Britain. She regularly walks on the talk show Loose Women and became a judge on The X Factor in 2018 when she joined her husband at the table.

Who are Robbie Williams children? 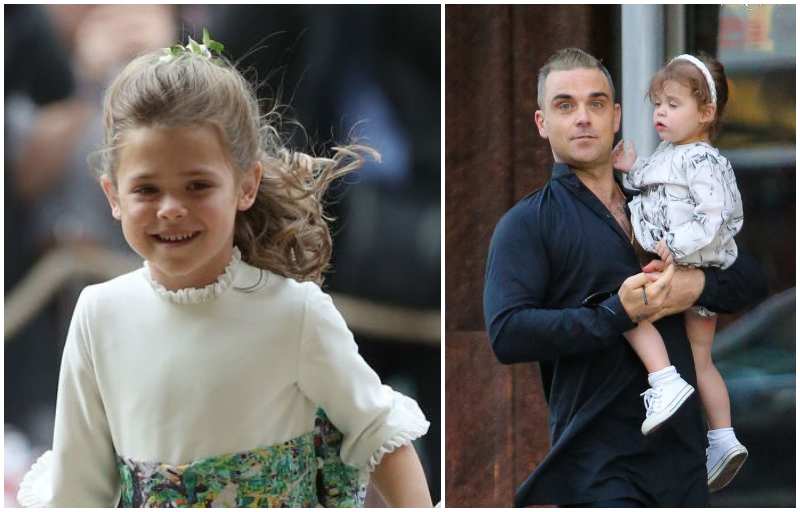 Robbie and Ayda hide Theodora’s face whenever they post photos of her on social media, but Williams’ oldest daughter is already quite famous. Aside from enjoying horseback riding and attending Taylor Swift’s concert, Theodora was a bridesmaid during Princess Eugenie’s wedding along with Prince William and Kate Middleton’s daughter, Princess Charlotte.

The famous singer also credits his daughter with saving his life. Robbie confessed that he struggled with alcohol addiction when Theodora was a newborn. She helped him realize that life is beautiful, and get better for her and her future siblings. 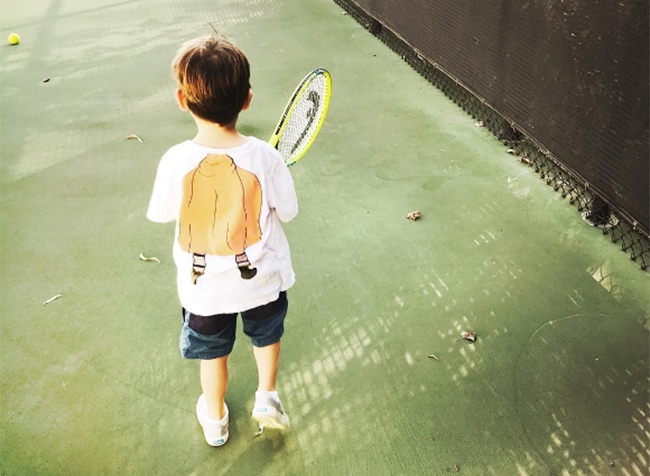 Charlton is Robbie and Ayda’s only son. When he was being born, Williams was live-tweeting the entire process, which went viral on social media.

Colette was born via surrogate after Robbie and Ayda struggled to conceive for several years. Although baby girl is biologically theirs, they needed help bringing her into the world.