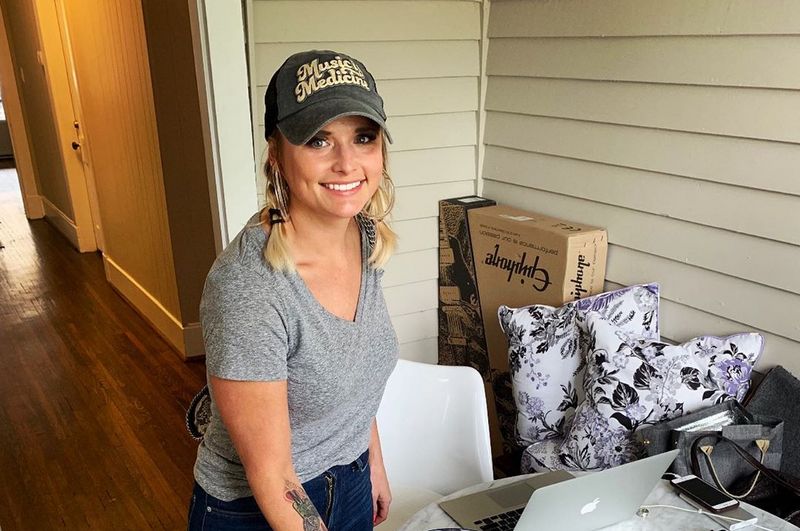 Miranda Lambert is a prominent country music artist who doesn’t only perform songs but also writes them. She earned 2 Grammys, 27 Academy of Country Music Awards, 13 Country Music Association Awards and 7 CMT Music Awards along with many other trophies.

Though Miranda Lambert loved music since early childhood, she first attracted the public attention in 2003, being a contestant of Nashville Star. In a year, she presented Kerosene, her debut album, which got platinum certification as well as all her next albums. Apart from her solo career, Lambert is the founder of Pistol Annies girl band, with which she has already released three albums. Moreover, Miranda launched her own shoes collection at DSW in 2014.

Miranda Lambert’s family isn’t very big, but its members seem to have rather saturated lives. Let’s see who surrounds the Grammy-winning artist and how strong their family ties are. 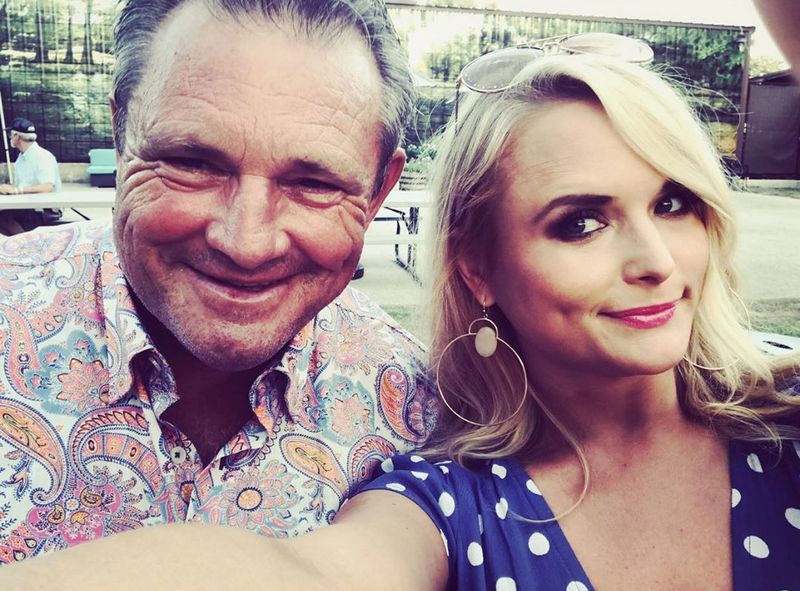 Richard was a Dallas police officer before launching his private investigation agency with his wife and mom of his two kids, Beverly. They even took part in Bill Clinton impeachment investigation. Moreover, in 1970s he played in a country-rock band Contraband Later and it was Richard to taught Miranda her first 3 chords on the guitar and co-wrote her debut song Me and Charlie Talking. Richard and Beverly went bankrupt during the oil crisis and later they created a faith-based ministry, offering sufferers of domestic violence to live in their home. That inspired Lambert for Gunpowder & Lead song. Additionally, Richard taught Miranda to use guns and aroused her interest in deer hunting. 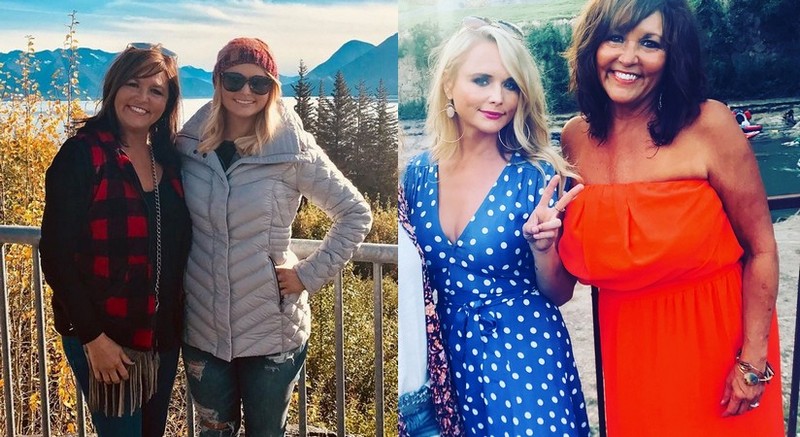 Beverly worked as a private detective alongside her spouse. She got acquainted with him while attending a cheerleading camp at Southern Methodist University where Richard worked as an undercover narcotics officer. They started to date several years after and married in 1981. Together with her daughter, Beverly established MuttNation Foundation dealing with animals rescue. Moreover, she helps Miranda to run her The Pink Pistol store in Lindale along with owning Red 55 Winery together with her husband, selling private label wines honoring their stellar daughter. Their official site tells that each label reflects a facet of Miranda’s character or career. The singer considers her mom to be her best friend and role model. She even wore her wedding dress at her nuptials with Blake Shelton. 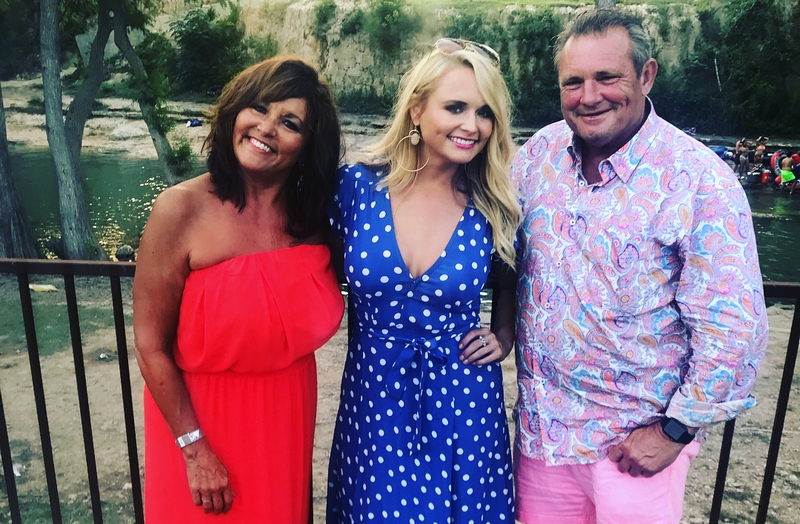 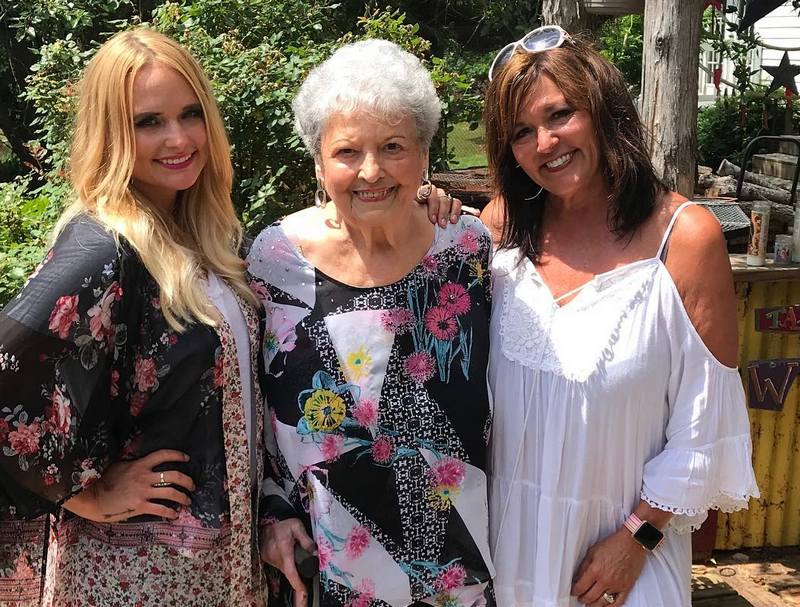 She was married to Mack Coker with whom had 2 kids. Wanda was close with her granddaughter. 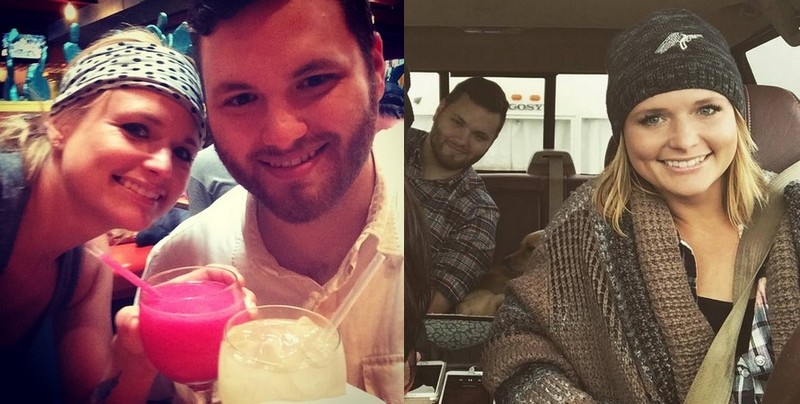 Luke is Miranda’s younger brother. In 2010, information about his arrest for drunk driving appeared. But, the situation seemed to be solved or, maybe, Luke was confused with his namesake. Anyway, he isn’t in prison. Periodically, Lambert shares photos with her sibling on her Instagram. Moreover, Luke accompanied her to the ACM Awards in 2011. 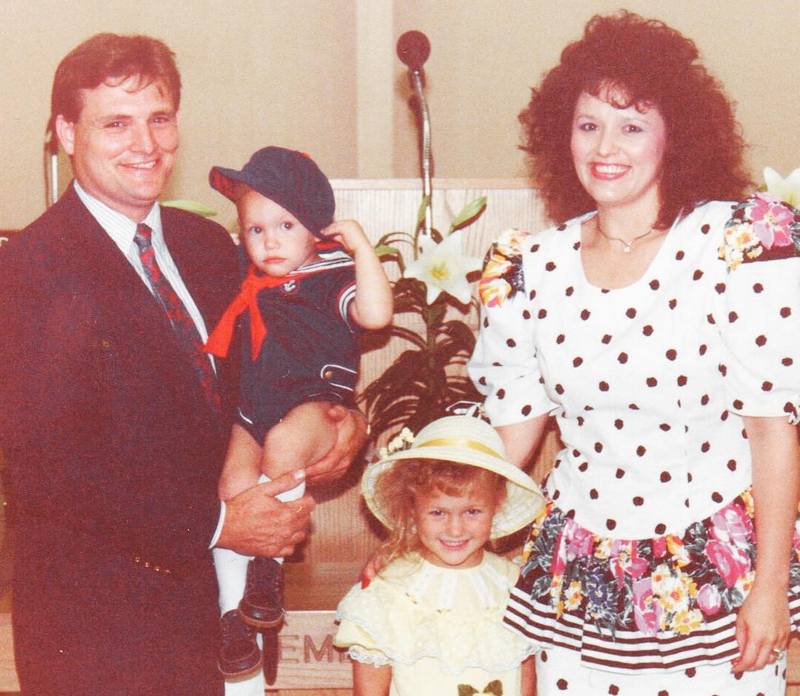 Blake also deals with country music and is an 8-time Grammy nominee. In 2003-2006, he was married to Kaynette Gern and was still her husband when he met Miranda in 2005 at CMT’s 100 Greatest Duets Concert. The both started to date in 2006 and in 2010, Blake proposed to his sweetheart. He espoused Miranda on May 14, 2011. However, in July 2015 their ways parted. After that, Lambert dated singer Anderson East in late 2015-2018 and Evan Felker, a lead singer of Turnpike Troubadours in 2018. In his turn, Shelton has been dating singer Gwen Stefani since 2015.

Brendan is a police officer from New York, who also tried his hand at modeling. He met Miranda on November 2, 2018, when he worked for crowd control during Lambert’s appearance at Good Morning America. Brendan and Miranda tied knots on January 26, 2019, and their wedding was a real surprise for everyone. In April 2019, the spouses made a red carpet debut at ACM Awards. A curious fact: Brendan has a baby with his ex-girlfriend Kaihla Rettinger, who was born a couple of days after he met Miranda. Moreover, he was engaged to another girl, Jackie Bruno.

Miranda Lambert has no kids yet, but she wants to become a mother in the nearest future.