Multiple-Award Winning Nicole Kidman, her kids and her marriages 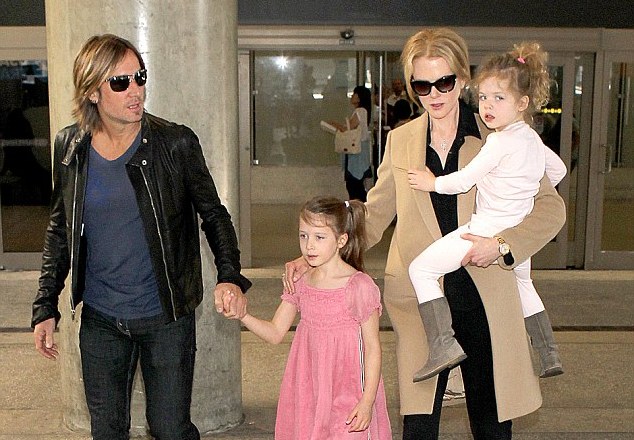 Multiple-Award Winning Nicole Kidman, her kids and her marriages

Nicole Mary Kidman is unarguable one of the gifted actresses in Hollywood. The Australian American star is a multiple-award winning media personality that has starred in several highly acclaimed films. Her first Golden Globe Award was way back for best actress in To Die For (1995), a crime based story line. Since then, Kidman has not stopped gathering further accolades. Hemingway & Gellhorn was one other spectacular movie that brought her first Primetime Nomination.

Born to Australian parents in the United States, Nicole is a dual citizen of both countries. In her fifty years alive, she has had her own fair share of love and motherhood. From being married to the world’s renowned Tom Cruise to being the wife of country artist Keith Urban, Nicole has held our hearts to herself since her first onscreen role. Let’s look more into the lives of her lovers and kids. 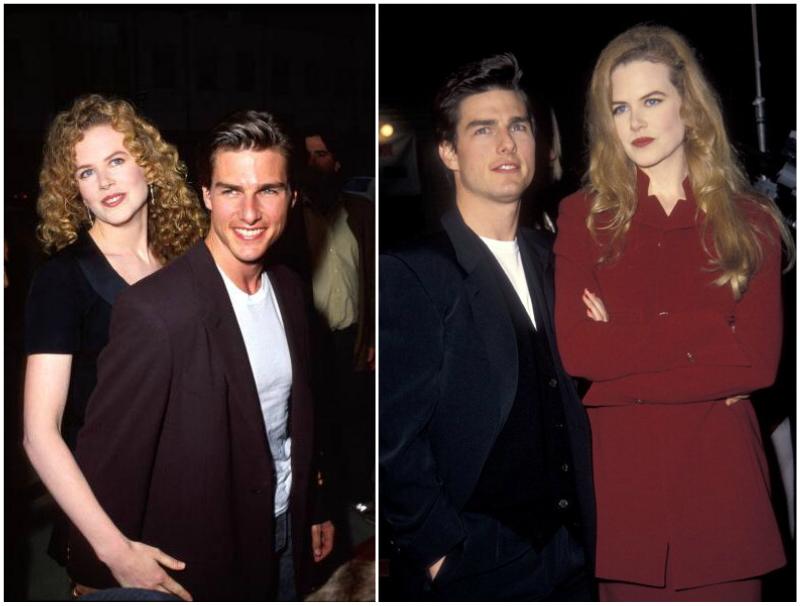 There is no need to say so much about Tom Cruise. He is as popular as the word “popular”. If you were to mention a few internationally famous actors you would not think for long before his name comes to mind. Yes, this superstar was once married to Nicole Kidman (his second marriage), she is also a superstar in her own right anyways.

Tom and Nicole’s love began while on the set of Days of Thunder (1989) and things quickly developed into their 1990’s Christmas Eve wedding. The couple adopted two kids before their 2001 divorce on the ground of irreconcilable differences. 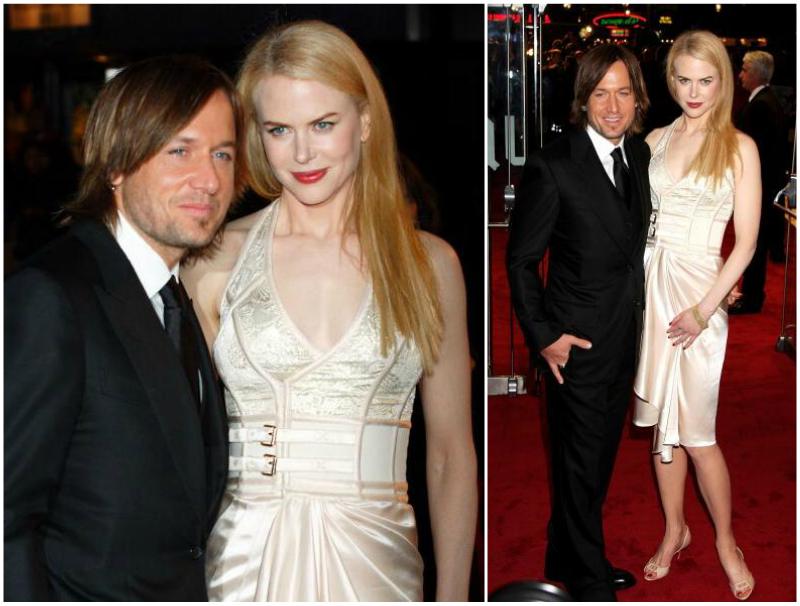 Duration of Marriage: 2006 till date

In January 2005, Kidman met Keith, a New Zealand-Australian at G’Day LA which was an event to honor Australians. It must have been love at first sight for them as the next thing we knew was that the two were getting married on June 25, 2006 in Sydney. Nicole even mentioned once that they practically did not get to know themselves before marriage reason because she was so eager to have more children. They started getting to know each other after marriage had happened. They were apparently caught up in a whirlwind of romance that has proved long-lasting. 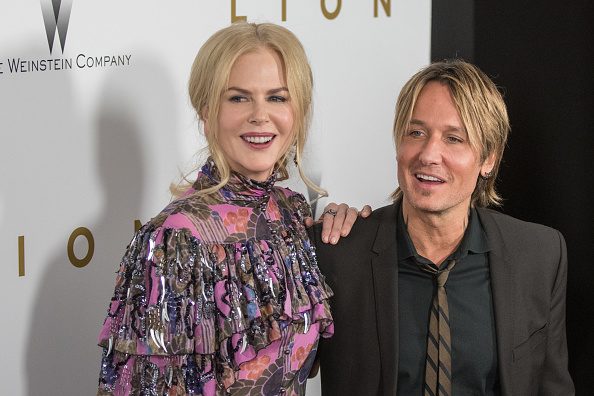 We are tempted to conclude that everything about Nicole is award winning. Keith Urban is a celebrity country singer with several accolades to his name also. He has released several albums, one of them was a biggest country hit and three of his works won him Grammy titles. Keith is also a coach on The Voice Australia and a judge on American Idol. Now, Urban has his to his name, a signature line of guitars and accessories. He has been known to be a cocaine addict but has successfully completed rehab. 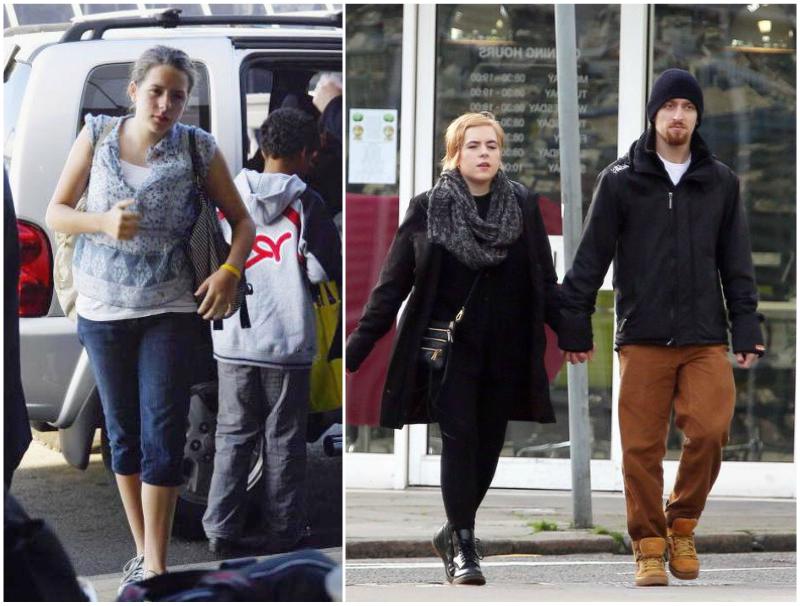 Nicole once described Bella as being deliciously cheeky as a little child. For a long time, this was the only memory Kidman had of her first adopted child. Isabella was born to a scientologist mother who had no money to cater for Bella leading to the need to put her up for adoption. Around this time, Nicole had just suffered from a very traumatic ectopic pregnancy so she was in dire need of child.

The first time Nicole and Cruise held, Bella, they knew they had made one of the best decisions of their marital life – she was everything they imagined and more. One would think this feeling would last forever but to our surprise, twenty two years down the line, Kidman and Tom were absent at the wedding of this baby-turned-woman. 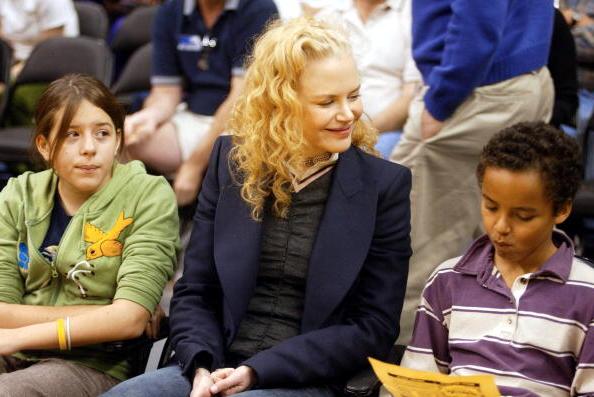 Nicole said she did not even know a wedding was holding not to talk of a scientologist wedding between her estranged daughter and Max Parker. To make matters worse, Nicole was busy on the same September 18 on the set of a movie where she was a British Scientist, how ironic! Bella on the other hand was absent at the funeral of Nicole’s dad Anthony. Together with her husband, Isabella lives in West Sussex. 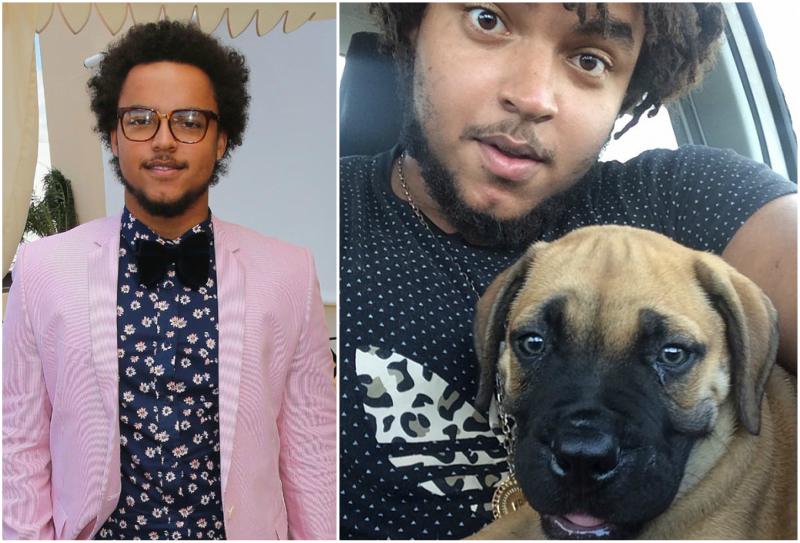 Home schooled Connor also has a strange mother-son bond with him mother Nicole. Connor is now a proud scientologist like his dad Cruise and he lives in Clearwater close to the headquarters of his church. Connor is now an actor. 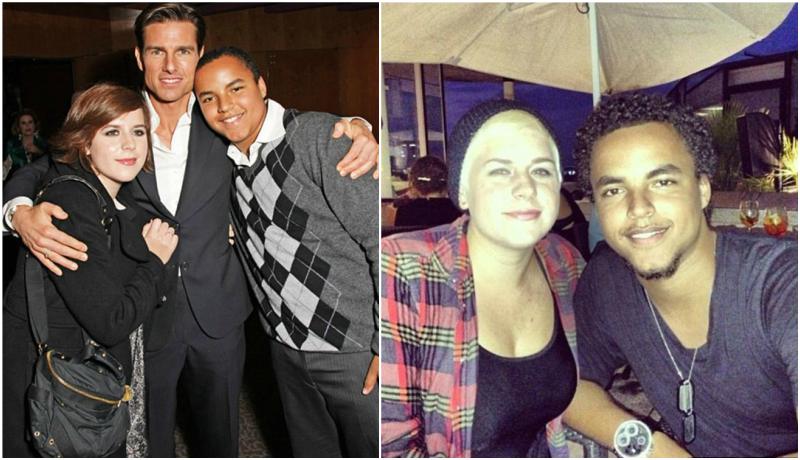 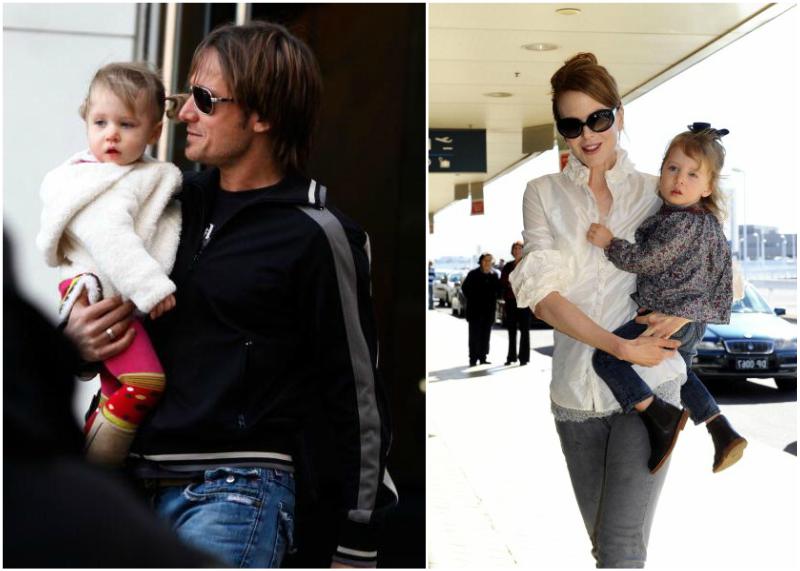 Nicole Mary Kidman could not have been happier to finally have her own first biological child Sunday Rose. She even said that the joy she gets from her new family with Keith far outweighs any other area of her life be it her successful career. 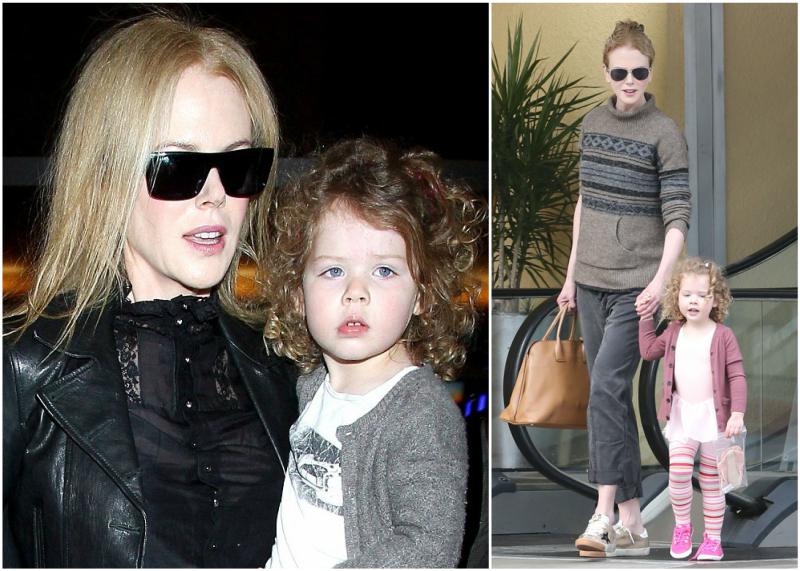 Faith was born to Nicole and Urban via surrogacy at the Nashville’s Centennial Women’s hospital. She is the lovely look-alike daughter of Nicole who is always seen doting over her two beautiful princesses. When you see Nicole and her new family, you’ll immediately see that life is good for them. 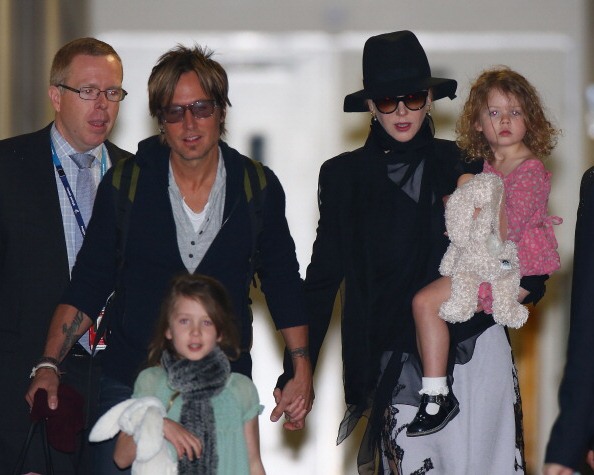 How many times was Nicole Kidman married?

She was married twice, first to Tom Cruise and for the second time to Keith Urban.

What are Nicole Kidman’s children’s names?

How many children do Tom Cruise and Nicole Kidman have together?

They have 2 adopted kids together, daughter Isabella and son Connor.

How many children do Keith Urban and Nicole Kidman have together?

They have 2 kids together, daughters Sunday Rose and Faith Margaret.