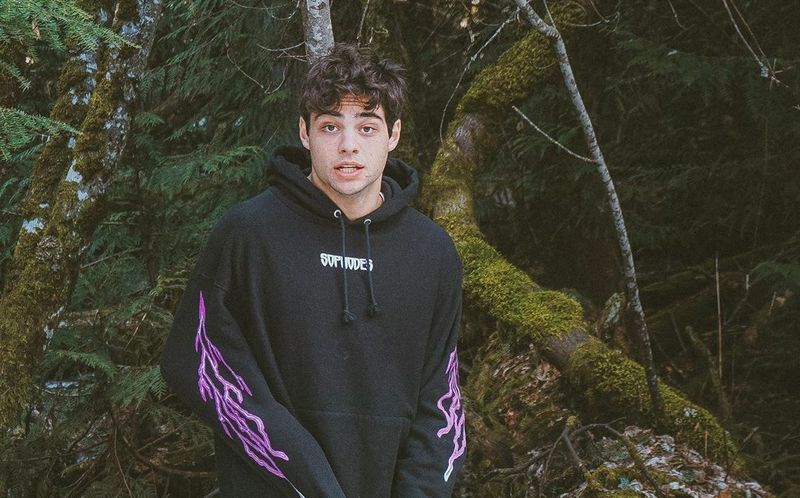 Hollywood rising star Noah Centineo has won many girls’ hearts thanks to his cool acting skills and charisma. Though he is just at the start of his career, he has already gained 2019 Nickelodeon Kids’ Choice Awards, Annual Shorty Awards and we are sure that much more trophies are ahead.

Showing artistic skills since childhood, Noah Centineo got his first movie role in The Gold Retrievers in 2009. However, he attracted the public attention after portraying Jesus Adams Foster in The Fosters TV series. Centineo’s most noted movie roles include the ones in To All the Boys I’ve Loved Before, Sierra Burgess Is a Loser and The Perfect Date. Moreover, he starred in Camila Cabello’s music video Havana.

Noah Centineo’s family is pretty friendly and its members always support one another. Let’s consider who the closest people of the celebrity are.

Gregory was a pastor, but later he became a businessman, inspirational influencer and consultant. He was also an executive producer of Legends of Oz: Dorothy’s Return.  He now dates Julie Cusa Natale. 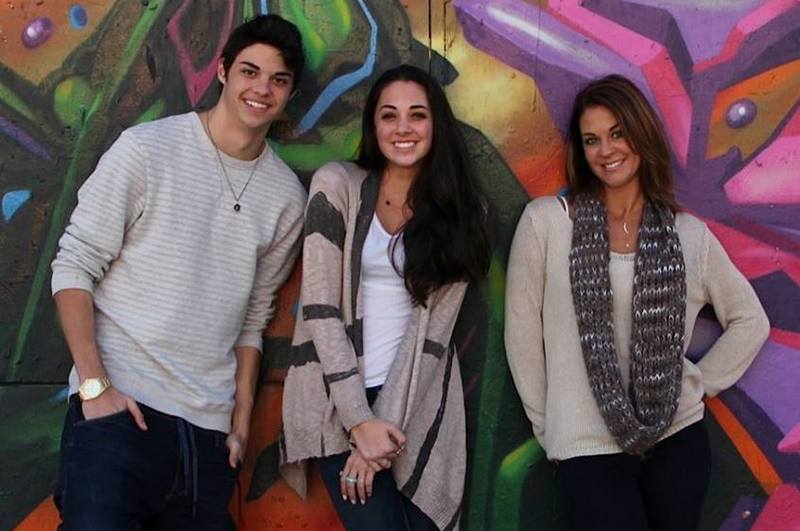 Kellee is a yoga instructor. She moved to LA with her son after he announced his desire to start a Hollywood career. Kellee supports her son in all his beginnings and even promotes his Sunset Hike Contest, in which Noah offers his fans to win a hiking journey with him. 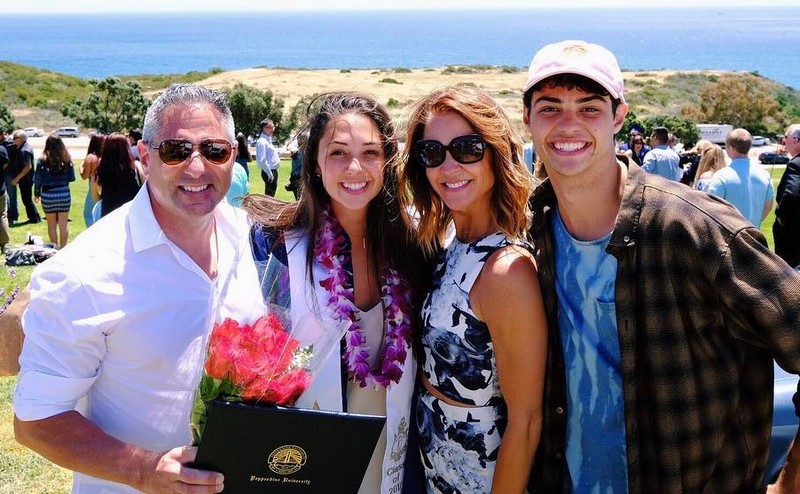 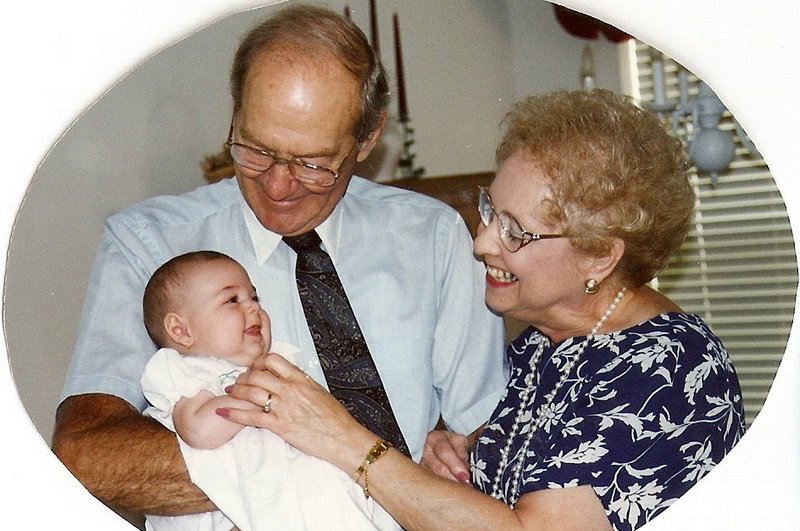 He was a father of 7 kids including Noah’s mom. He is buried in Warragul, Victoria, Australia.

She was born in Worcester, Pennsylvania but now lives in Australia.

Taylor is older than her famed sibling. Holding a bachelor’s degree in journalism from of Pepperdine University, she is a development assistant at Centropolis Entertainment and Matt Tolmach Productions. She dates baseball player Brandon Caruso. By the way, Taylor and Noah live together in Los Angeles. 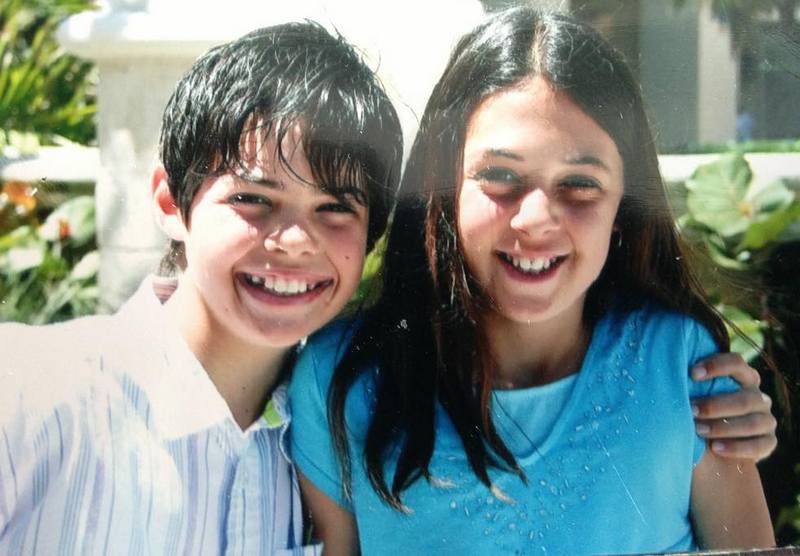 Noah Centineo has never been married yet. He dated actress Angeline Appel, who played in Step Up Revolution, in 2016-2018. Later, he was rumored to be romantically linked to Lily Collins, but that fact wasn’t proved. 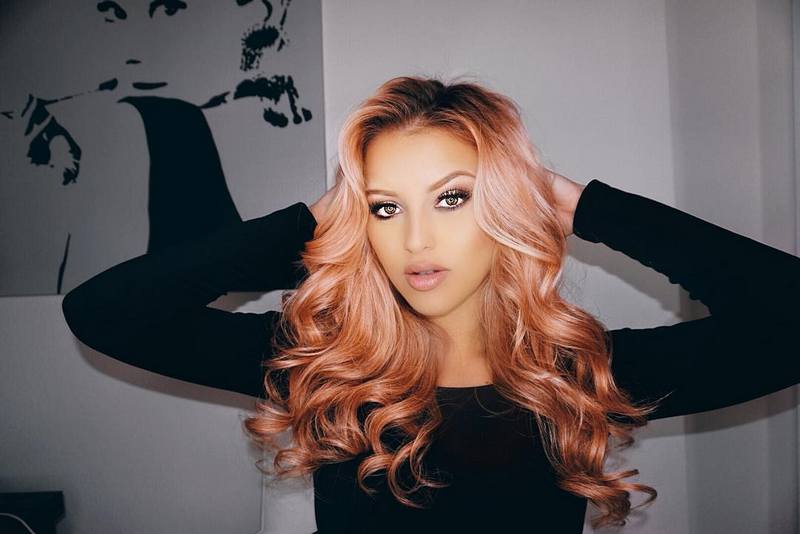 Noah Centineo doesn’t have any kids yet.