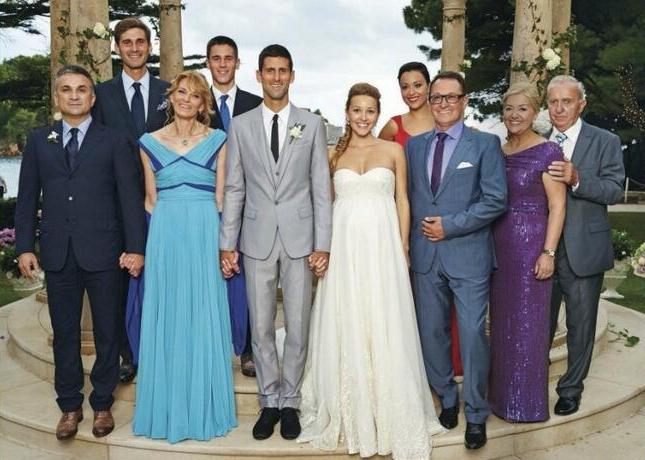 The name Djokovic is one that draws the attention of many where ever it is mentioned. Just one man is responsible for most of this expectations and he is none other than the great Novak Djokovic. He is a tennis ace and three-time Wimbledon champion. Today, Djokovic is ranked as the world’s No. 1 in men’s single tennis and has a huge financial fortune to go alongside.

The Serbian professional star began playing tennis at age 4 and when he clocked 13, he was sent to Germany to pursue higher levels of competition. Since he began his international career at 14, Djokovic has maintained a steady ascent to the top. He did not just stop at the top, Novak has succeeded in breaking barriers and creating awards that seemed almost impossible to attain. The world champion did not get to this height all by himself; in fact, boasts of one of the greatest support system ever. Read on to see the people who make it happen for the famous Djokovic. 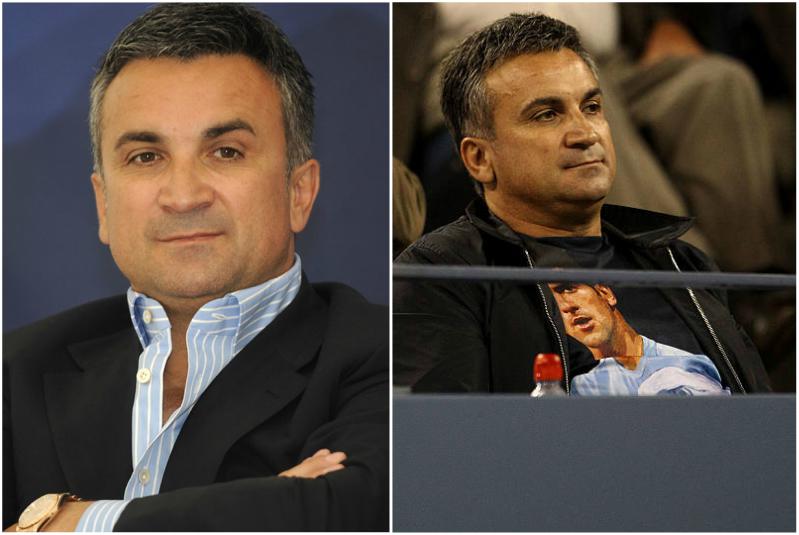 He was a professional flier and also excelled in soccer. Apparently the entire Djokovic family is sporty but just one has evolved from a tennis prodigy to a world-class superstar. Srdan is one of the biggest backbones behind the skilled Novak. Since he was a child, Srdan was very involved in his son’s interests and kept on believing that his baby boy would get to the top. He saw the star in Novak before it became glaring for the world to see so today Srdan is one of the proudest fathers on earth. He remains ever supportive of his son’s career and never fails to be present at his matches as often as he can. 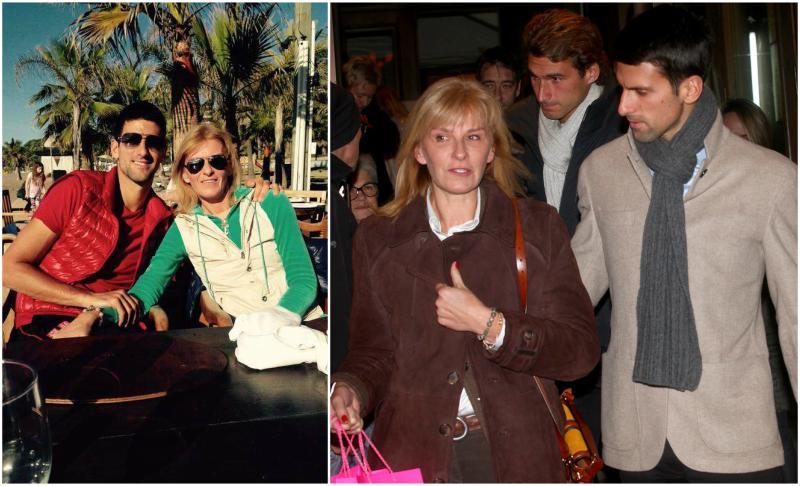 After Novak was born, his family moved to the mountains, Kopaonik and there Dijana (nee Zagar) managed their ‘Red Bull’ café. They also have a sporting complex and sold sporting equipments. It was at this restaurant that Yugoslav tennis player Jelena Gencic spotted the impressive skill in Novak. Gencic expressed how amazed she was and that was how his career began. Dijana just like her husband is a happy woman and could not have asked for a better first son. 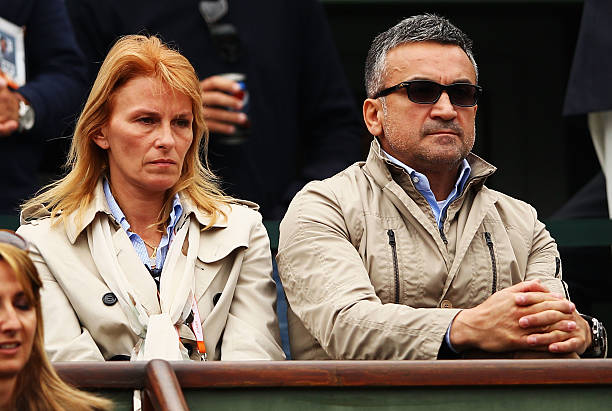 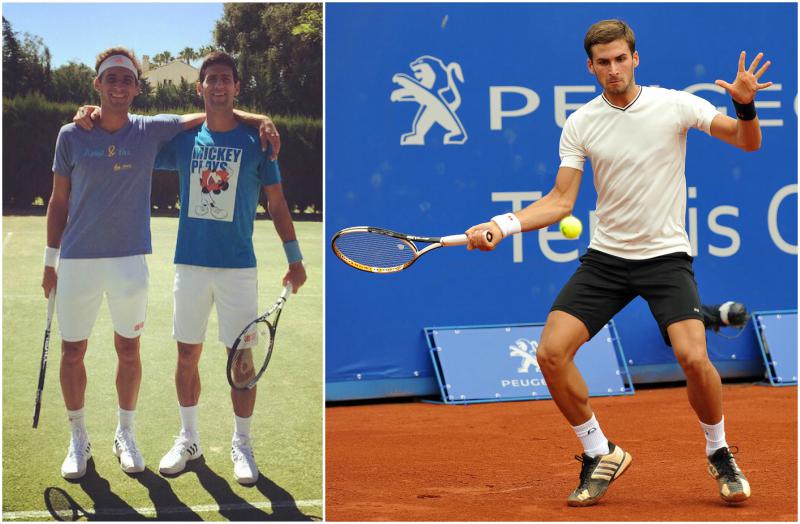 Marko’s childhood was an emotionally distraught one as he spent his entire early years in the shadow of his older and more successful brother. Unlike Novak, Marko did not attain up to half of his brother’s career success. He was also a Serbian professional tennis player but quit because of his failing career. 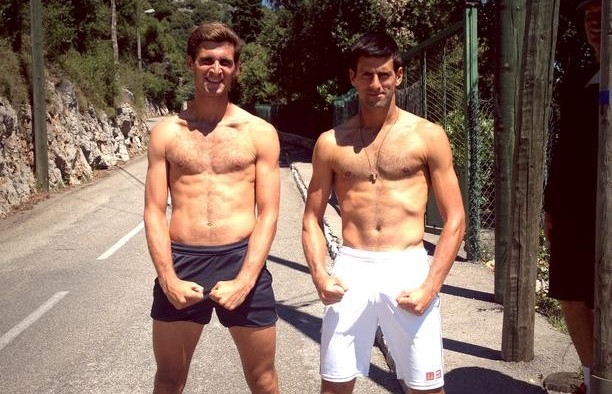 The fact that tennis did not work out does not make him a failure as he is enjoying the new life he’s found. 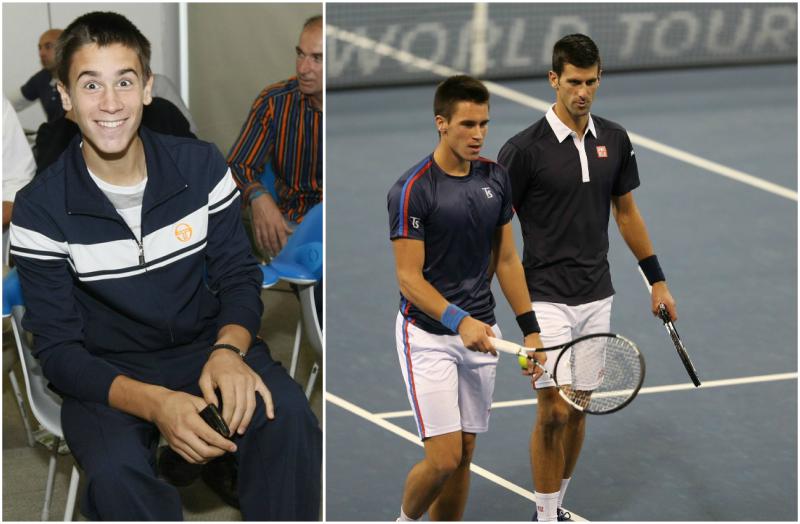 Djordje is the youngest of the two-tennis playing Djokovic siblings. He has been long marked as a special talent. Just as his elder brother Marko, he also struggles with the pecks of being the brother of a superstar. Djordjie says his biggest problem is mental and it has to do with the need to create his own name. Everyone looks at him through the eyes of Novak and this makes a lot of pressure for him.

Novak on the other hand has been very loving and supportive of his brother. After winning the 2008 Australian Open, the great tennis player asserted that Djordje was the more talented one but this harmless comment placed even greater expectations on the youngest Djokovic. He gets direct invitations to play against much more stronger men all because of his name.  He loses such competitions and this ultimately weakens his growing confidence. 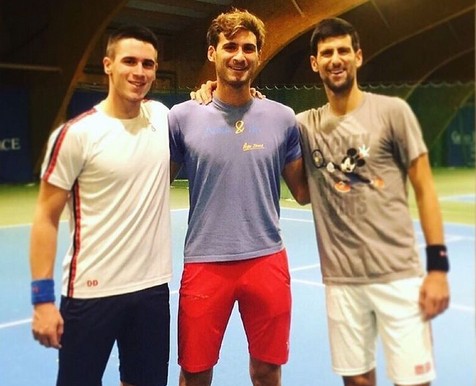 Through all of these emotional discomforts, Djordje is determined to come out strong. Knowing that talent is just 2%, he is determined to keep working hard and he hopes that this hard work pays off soonest. One of his biggest aspirations is to one day play against his brother at the Grand Slam court. 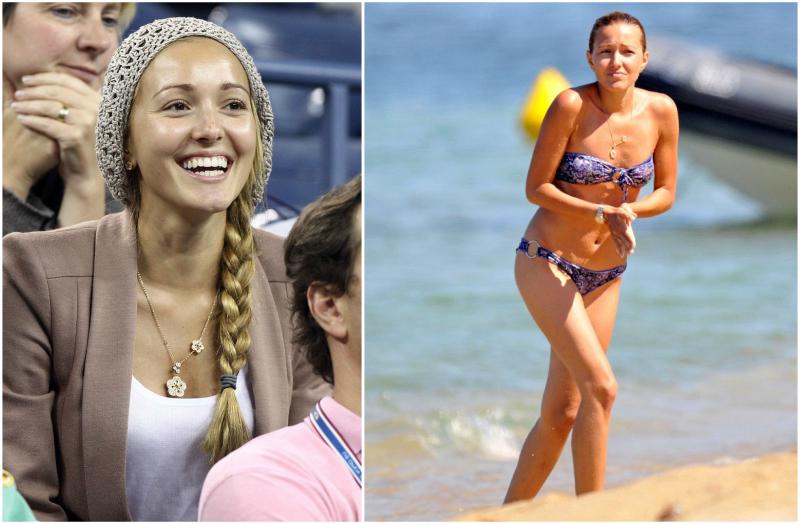 The world’s biggest tennis player could not have been happier when he finally announced that his high-school sweetheart was now his fiancée. The ‘Will’ and ‘Kate’ of Serbia met while schooling in Belgrade and has since been together. In July 2014; the love birds tied the knot on the grounds of Montenegro’s Aman Sveti Stefan resort after dating for almost 10 years. 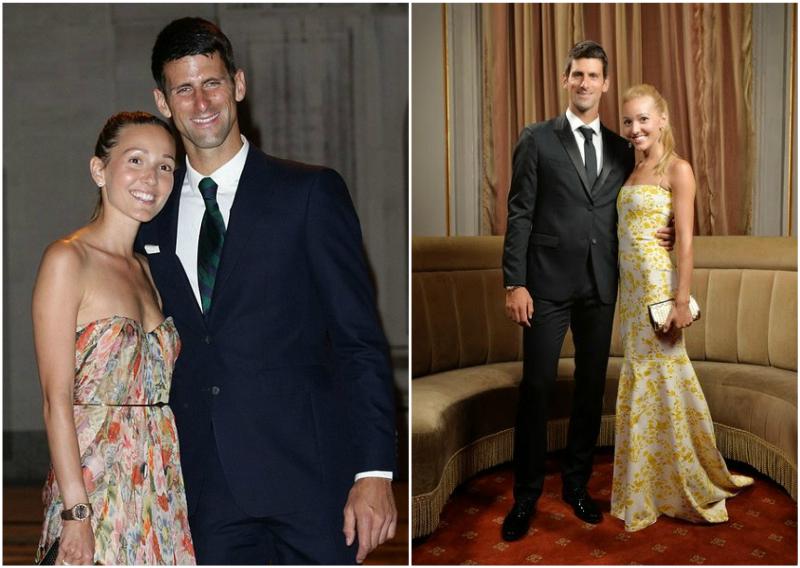 Jelena (nee Ristic) was a former swimwear model and is the holder of a master’s degree in management. With a husband who has such exceptional career, all she does is run his philanthropic foundation and cheer him on while he’s on tours. During the humble beginnings of their relationship, they had each other’s back so why can’t she keep on being his biggest fan? Jelena says she is so happy to have Novak in her life and couldn’t ask for a better partner. The Serbian champion definitely feels same as he is never reluctant to celebrate his love life publicly. 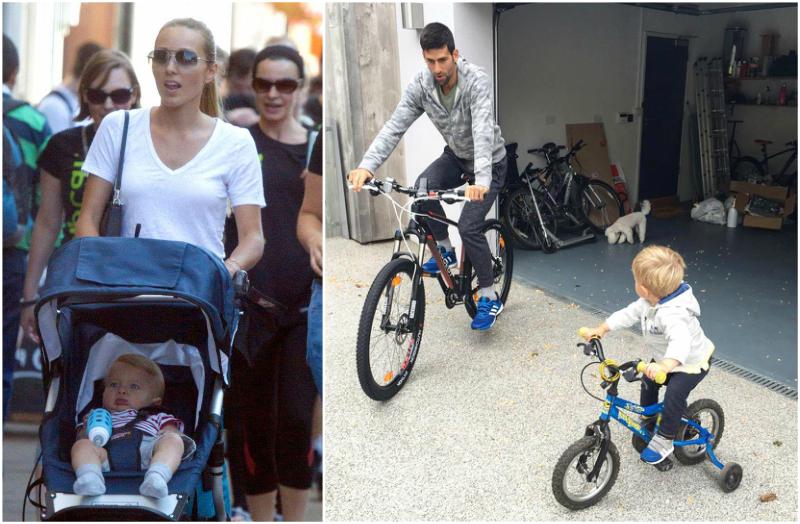 A few months after Novak secured his third Wimbledon win, his first child was born. Jelena was heavily pregnant already at the time of their wedding so his birth was just months after they were joined in marital bliss. The Djokovic family were not the only ones happy with this new addition; the Novak fan club worldwide was exhilarated. Stefan is growing to be one happy child and who knows whether he might take after his dad…