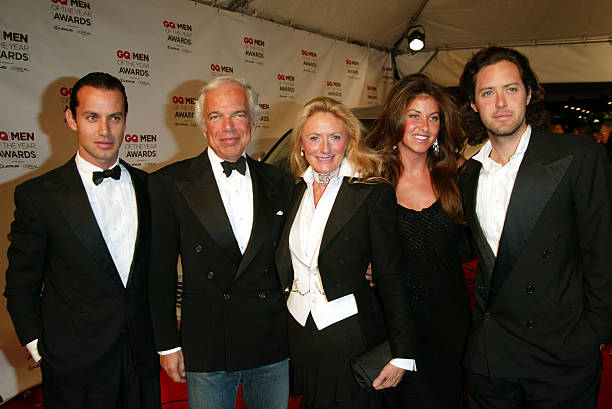 Ralph Lauren is one of the most known names in the world of fashion. He is one of the most successful and critically acclaimed designers with a huge financial fortune to go along with. His legendary creations have over time redefined and reinvented the fashion scene making his designs one of the most sought after worldwide. As expected, his clothing line is for the sophisticated and posh members of the society who have billions to spare in their bid to look classy.

He was born as Ralph Lifshitz and he changed his last name because it had “shit” in it. He was not necessarily from a wealthy home; all that mattered was that he had a bull-dogged knack for business at a young age. The public sees him as the King of fashion but when he comes home, Lauren is a family man. He is not necessarily a strict dad but he held his principles high which eventually made his kids good and respectful people at their core. Read on to see how much of a success he is on the home front. 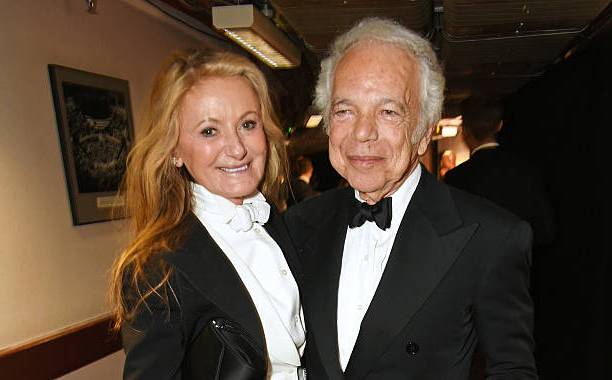 Duration of Marriage: December 20, 1964 till present

Ricky Lauren is her name for short! She is an author and the wife of more than five decades to the Fashion Royalty. The Radiant Ricky just like her husband is the epitome of elegance. They met while Ricky was a receptionist at an ophthalmologist’s clinic and their love began from there. The iconic couple are above all very close friends that are at the same time respectful of each other’s independence. 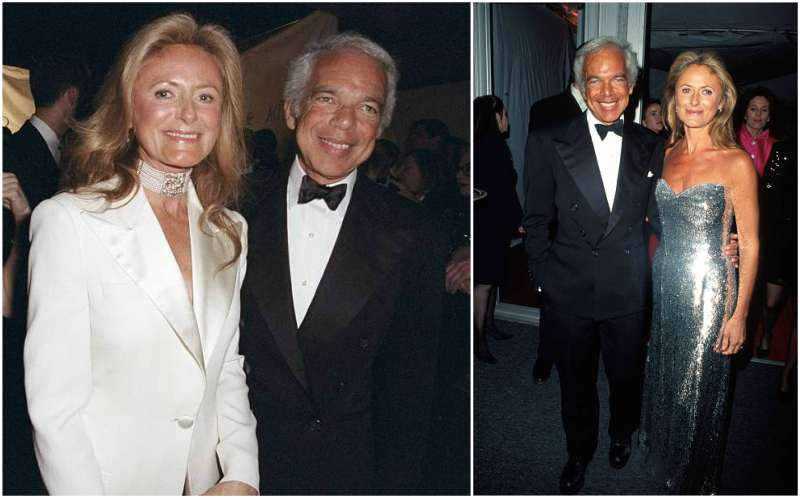 In today’s world, it is safe to say that being in a marriage for more than fifty years is above all else, an accomplishment. Ralph and Ricky are the definition of “Power Couple”. They inspire many not just for their career success but also in their long lasting romance. The Laurens don’t just design clothes but they design a lifestyle that many people dream of living. Ricky is also an accomplished photographer, artist and psychotherapist. 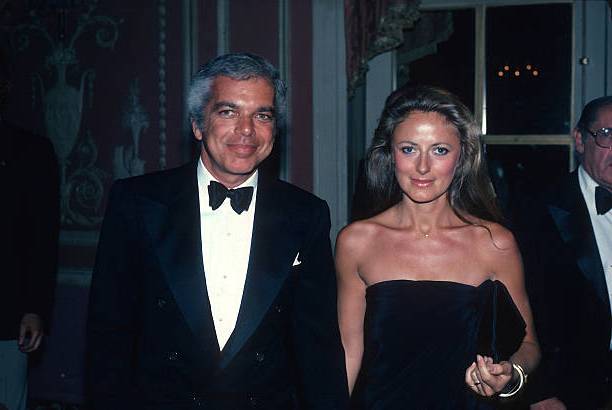 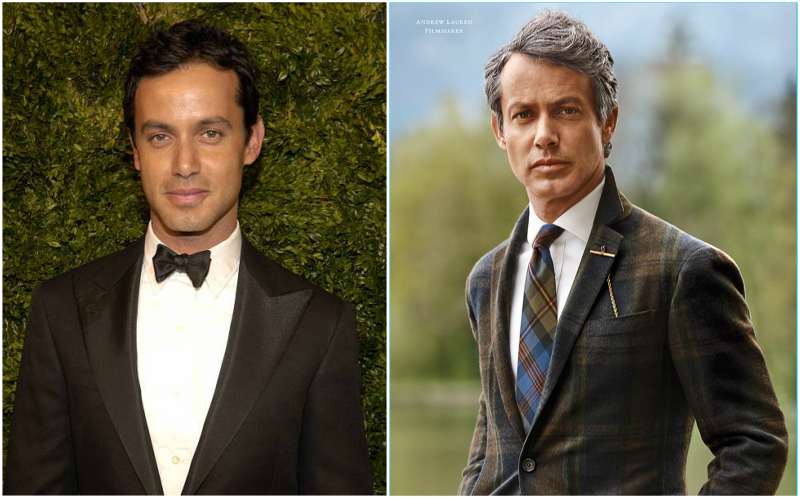 One thing the Lauren parents instilled in their kids is the inner freedom to do what they want. Ricky always told them that they are to follow their gut and live well ultimately. This is one of the reasons why each Lauren child is dedicated to an independent career of his/her choice. None of them was under the pressure to follow the footsteps of either parents and this has helped them become their own person.

Since he was 12, Andrew was drawn to the world of films. At this age he had to serve as the projectionist in his father’s home theatre. This was where it all began leading him to pursue a career in acting. He tried acting first but a big issue for him as people were more interested in his father’s business than they were in his desire to be a screen icon. He eventually realized that he could be more proactive and in control when he was back stage and Viola” that was how his journey as a producer began. 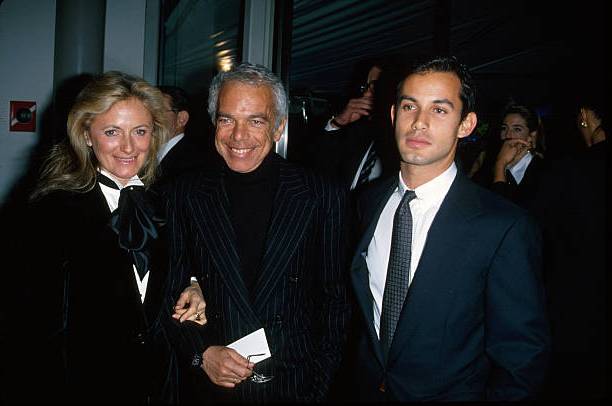 Andrew is a film producer with successful indie titles under his belt. He is the brain behind Squid and the Whale (2005) and Spectacular Now (2013) among others. Some of his works have been so good that they were nominated at the Oscars level. 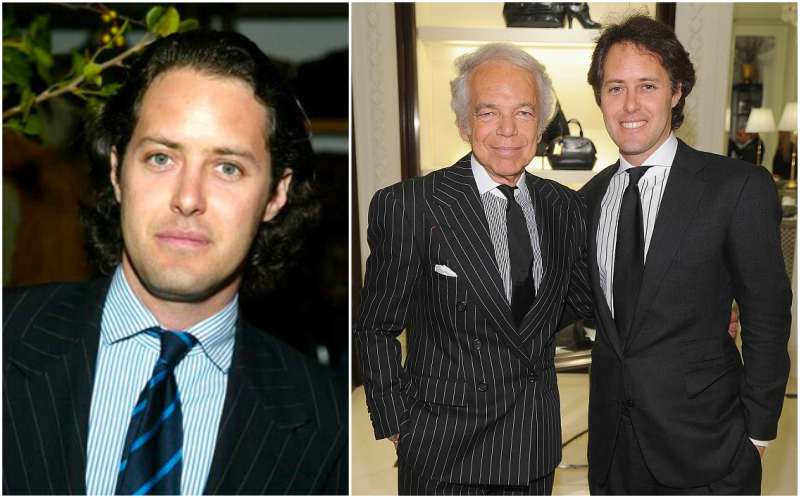 David is the only Lauren child that is an employee at his dad’s fashion empire. He has worked for his legendary father since 2000 and is now the Chief Innovation officer and Vice Chairman at the Ralph Lauren Corporation. On September 4, 2011 two dynasties came together in a lavish western union as David was getting married to the love of his life – Lauren Bush, a grandchild of President George Bush. Their first child James Richard Lauren was born on November 21, 2015 and they continue to live happily ever after. 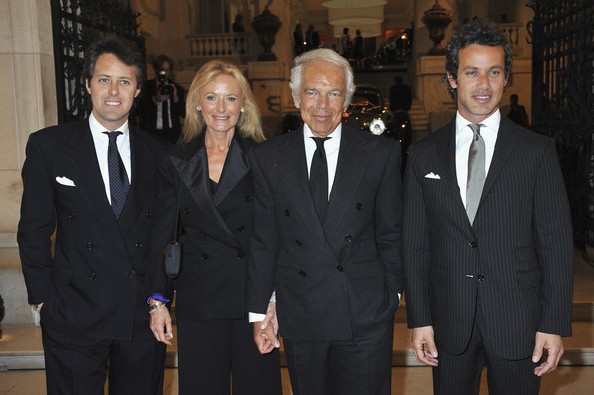 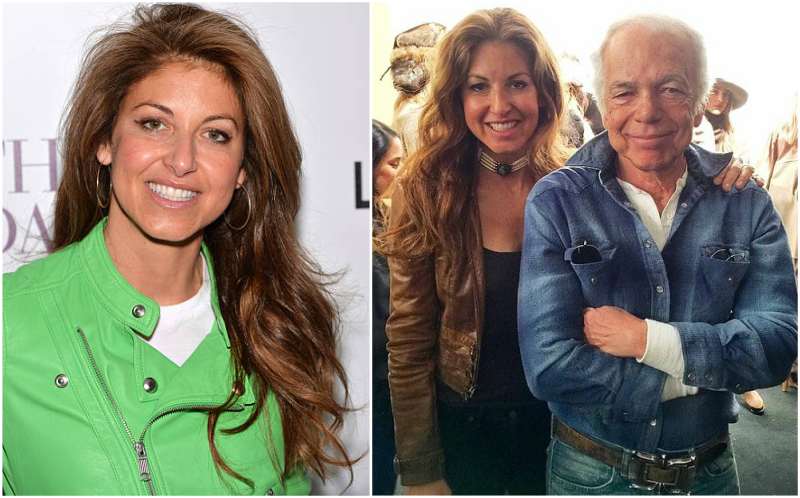 Being the only daughter to one of American’s top fashion icons comes with a lot of pressure and benefits at the same time. Since her birth, Dylan Lauren has been a member of the posh and elite groups in the society, starting from her schools to the kind of friends she keeps and even her career aspirations. Being part of American fashion royalty has left her with a great responsibility in front of her family’s commitment to elegance and great taste.

She is the founder of the world’s largest confectionery emporium. Dylan’s Candy Bart started in 2011 and its locations have since become the most popular destination for the ultimate sugar rush. One of her biggest goals is to create the Disneyland of Candy. Born into a Quintessential family has obviously refined her taste and definition of excellence. Dylan travels the world in search of amazing candy creations like an archaeologist in a worldwide treasure hunt.

In June 2011, Dylan got married to Paul Arrouet, the co-founder of Marblegate Asset Management, a hedge-fund company. The lavish high-profile wedding was held at no other venue that the Lauren family estate in Bedford, New York. Her wedding dress was designed by her infamous father Ralph. She is a candy queen but is very watchful of her health so she is one to eat and live healthy despite her career interests. 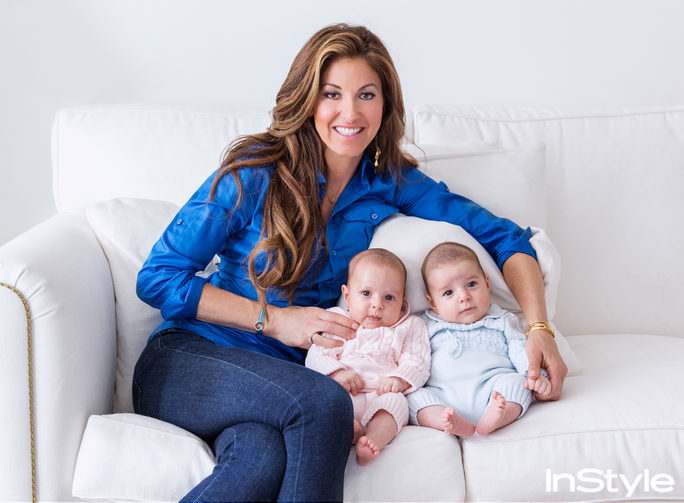 The wealthy couple had to use a surrogate to start her family. This decision was because of Dylan’s crazy schedule travelling all around the globe expanding her candy business. Together with her husband, she is now a parent to fraternal twins Cooper Blue and Kingsley Rainbow. The confectionery entrepreneur calls her kids a myriad of candy-based nicknames with Twinkie being one of the most frequent. 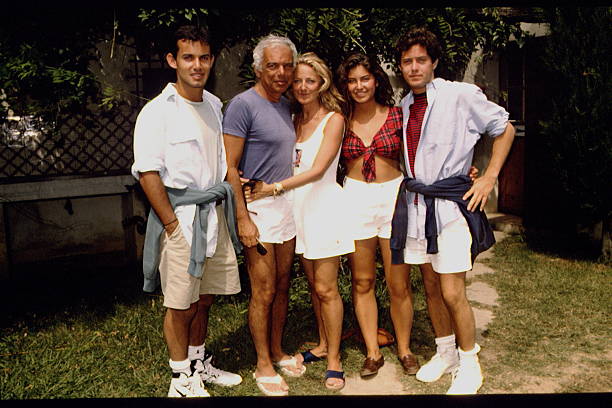