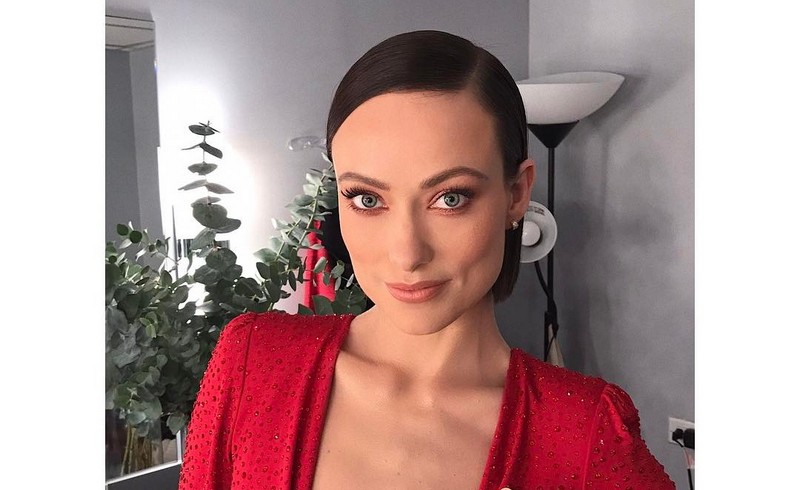 She was born Olivia Jane Cockburn to an upper class family in New York City but is known today by her professional name Olivia Wilde as one of the talented actresses in Hollywood. Her stage name was derived from Irish author Oscar Wilde and she started going by this new name in high school. Olivia is well known for her television roles as Alex Kelly in The O.C. (2003) and as Dr Remy “Thirteen” Hadley in the medical-drama show House.

Wilde has said that as a result of her parents’ career paths, she has a strong journalistic trait that makes her somewhat critical and analytical. Also inspired by her journalist and documentary filmmaking parents, Olivia has served as an executive producer on a number of documentaries. Keep reading to get to know more about the family of this Hollywood personality. 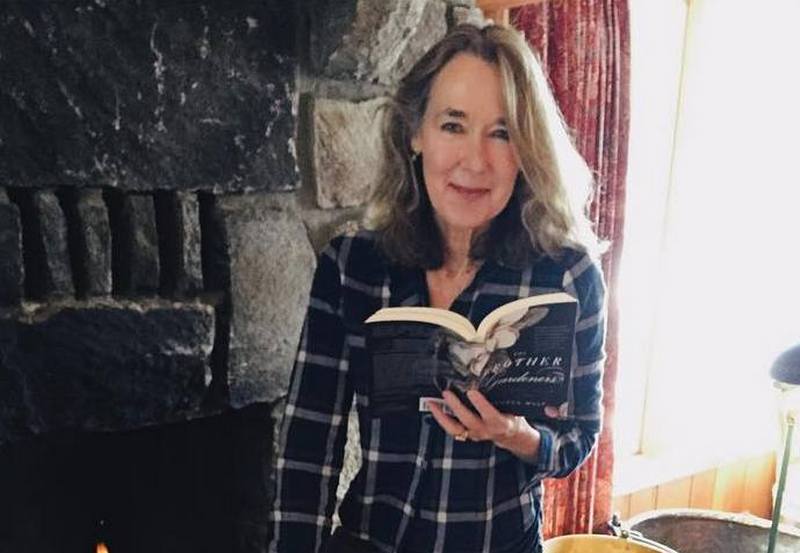 Leslie is an award-winning American-born producer and investigative journalist. She is known for her documentary films. She was the Democratic nominee for Virginia’s 5th congressional district in the 2018 U.S. midterm election. 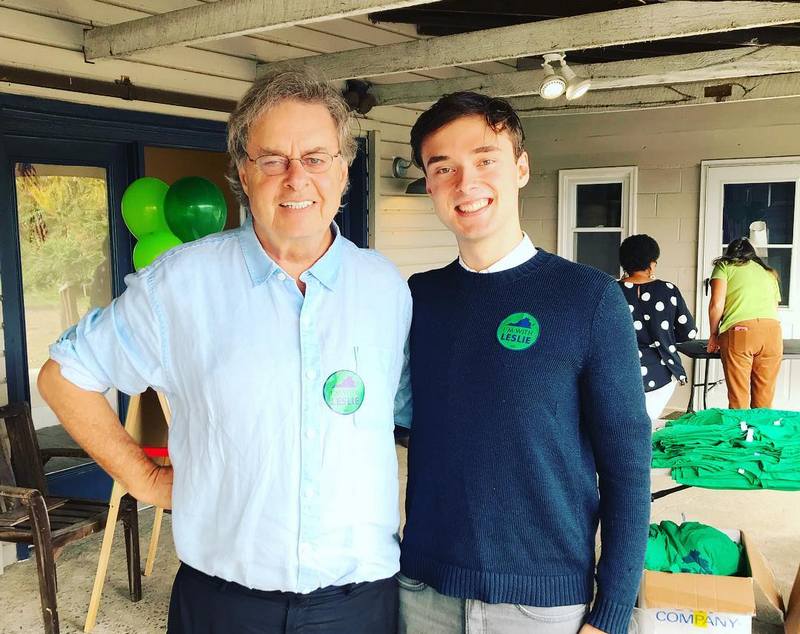 Andrew was born to a British family and was raised in Ireland. Like his wife, he is also a journalist and they both worked together in the production of the PBS Frontline documentary The War We Left Behind; they have also co-authored several books. 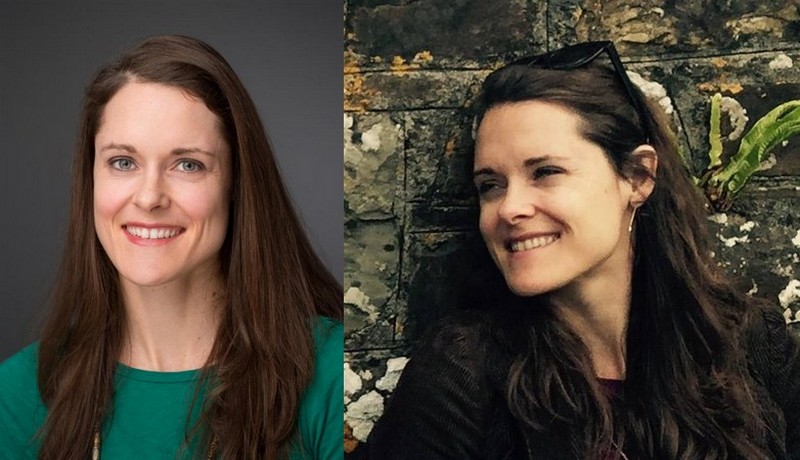 She is the older sister to the House M.D. (2007 – 2012) actress. Chloe is also is litigation attorney that leads the Open Philanthropy project. 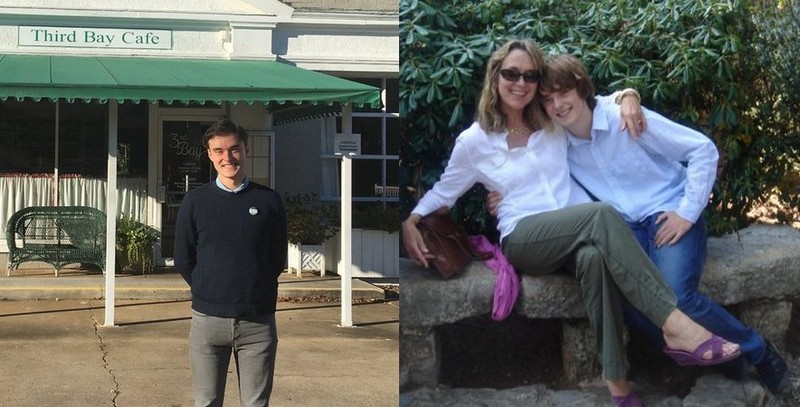 Charlie is the youngest and only male child in the family. He’s also equally as gorgeous as his big sister. 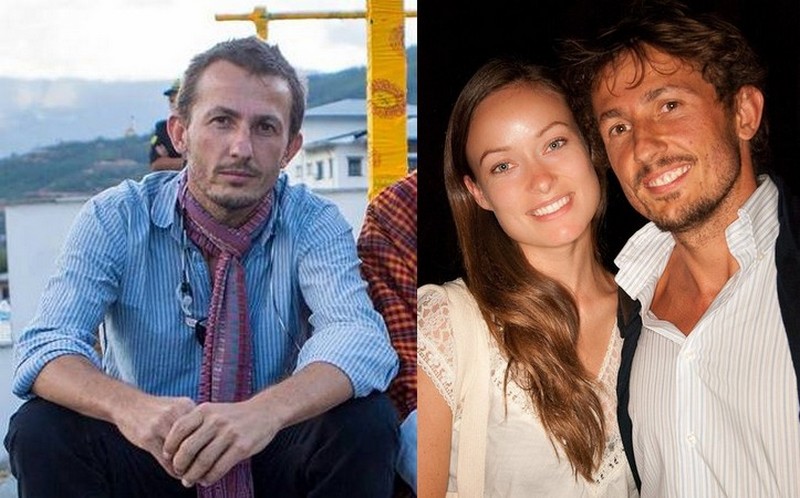 Tao Ruspoli is an Italian-American documentary filmmaker, photographer and flamenco guitar player. The Tron: Legacy (2010) actress was first known to be in a serious relationship with Ruspoli. She was just 19 when she was wedded on a school bus to Tao (a member of the aristocrat Ruspoli family) with only a few witnesses. The young teenager later said that the wedding was held in a school bus as that was the only place where they could be alone completely since it was a “secret wedding”. 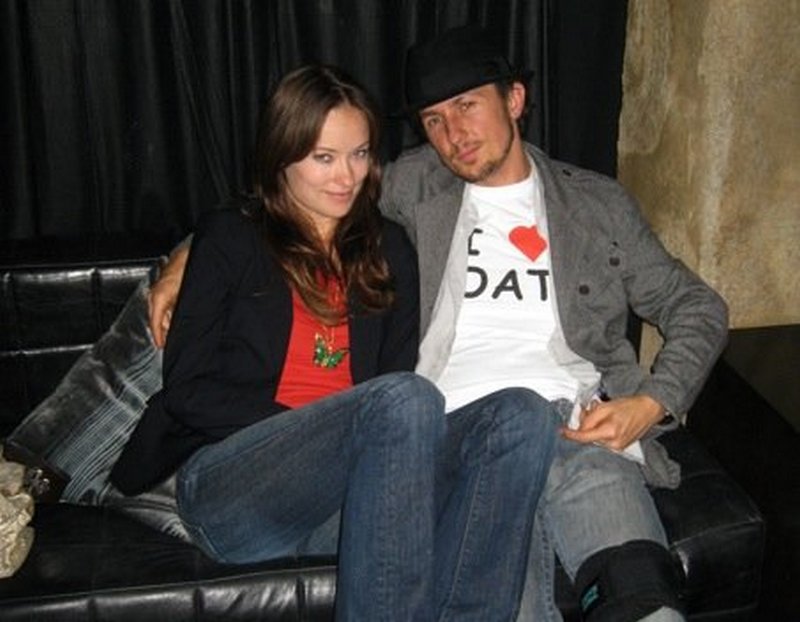 Their union lasted for four years before they got separated in 2008 and by March 2010, they became divorcees. Wilde did not seek spousal support and they both reached a private agreement on property division. 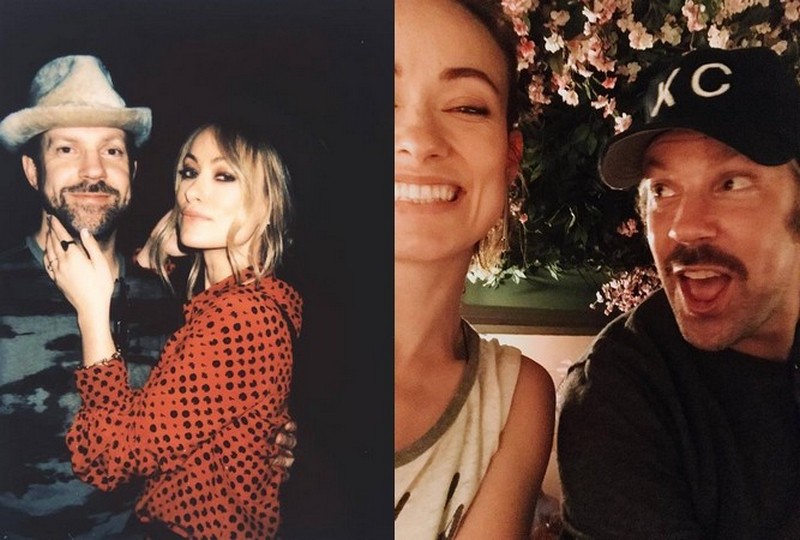 Duration of Relations: 2011 till present

Jason is unarguably the love of Olivia’s life as evidenced by their many photos together. He is also a comedian, actor, screenwriter and producer. He has been in several moves including Horrible Bosses (2011), We’re the Millers (2013), The Book of Love (2016), Driven (2018) and even voiced the character of Red in the animated-comedy, The Angry Birds Movie (2016 and 2019).

Both lovers have been engaged since 2013 but have made no move towards getting officially hitched. The People Like Us (2012) actress stated once that they were both seriously committed; she added that usually before one has a child, marriage seems like the ultimate commitment but when children start to come in it’s like one is committed and promised already so marriage is hardly on their mind. 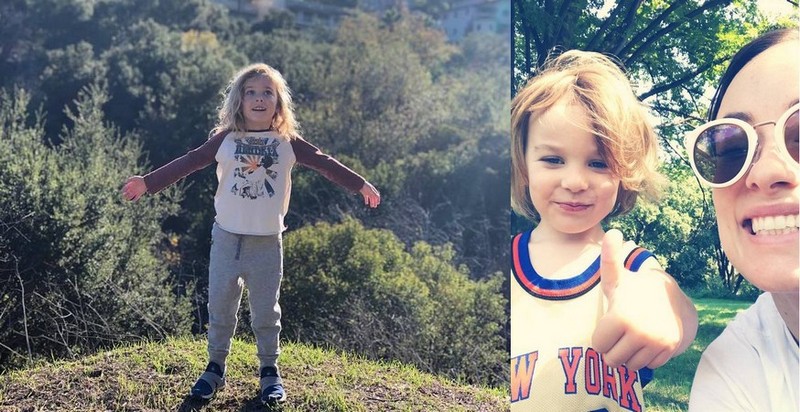 According to the Life Itself (2018) actress, she loves her first son “even more than he loves chocolate ice-cream”. She earlier stated this on his third birthday and even as he is almost two years older, nothing seems to have changed rather she loves him even more. 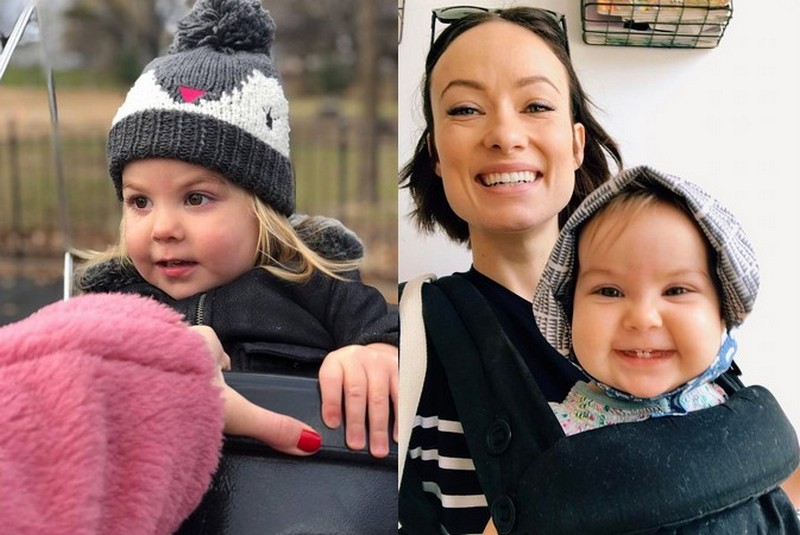 Daisy came two years after Otis and she was just the perfect little addition to their love triad. On Wilde’s 34th birthday she shared a picture of her lovely family expressing how she couldn’t have asked for anything better.