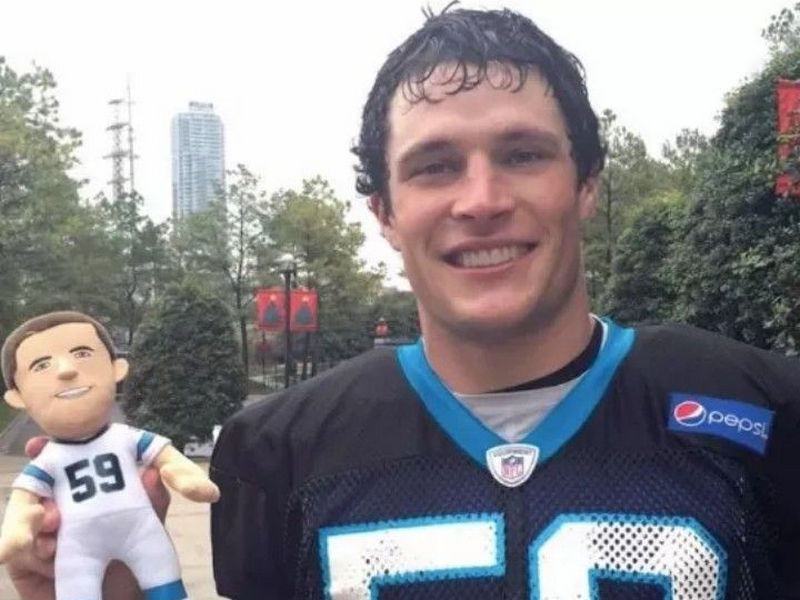 Luke Kuechly is one of the most talented NFL players now, who represents the Carolina Panthers. He earned a great number of individual trophies comprising Art Rooney, Butkus, Bronko Nagurski, Lombardi and Lott Awards along with being 2012 Defensive Rookie of the Year and 2013 Defensive Player of the Year.

Kuechly got involved into football in the fourth grade and proceeded with playing for Boston College. In 2012, he started to play professionally after joining the Carolina Panthers. Luke participated in Pro Bowl games 6 times and was selected for the First-team All-Pro 5 times. Moreover, he constantly gets to the list of NFL Top 100 players.

Luke Kuechly tries to keep his family off the limelight; however, we have managed to discover some interesting facts about his close people. 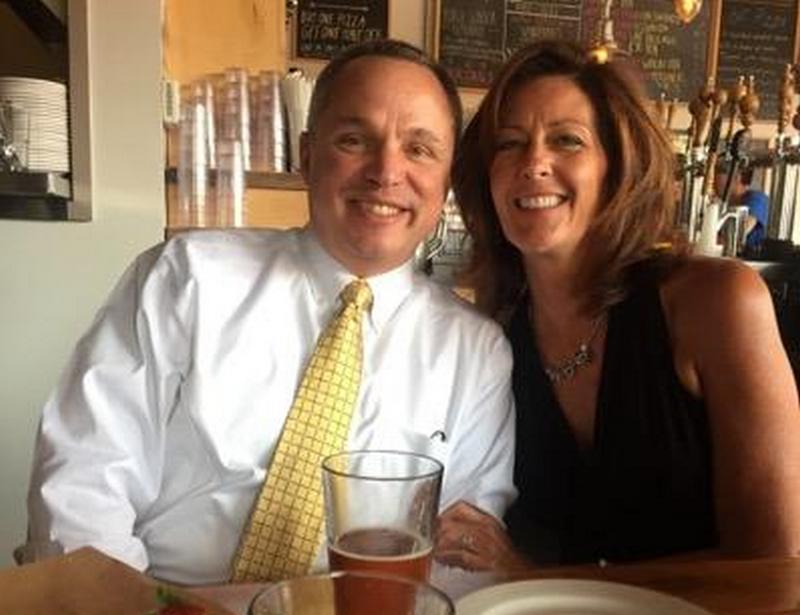 Tom played soccer in youth and was a goalkeeper at Xavier University in 1979-1983. In 1983, he became a chairman at J&N Auto Electric, the company launched by his father in 1954, but retired in 2017. Tom was introduced to his future wife Eileen by their mutual friend in 1985. Soon, he espoused his significant other and they parented three sons together. Tom adores hunting and fishing with his sons. 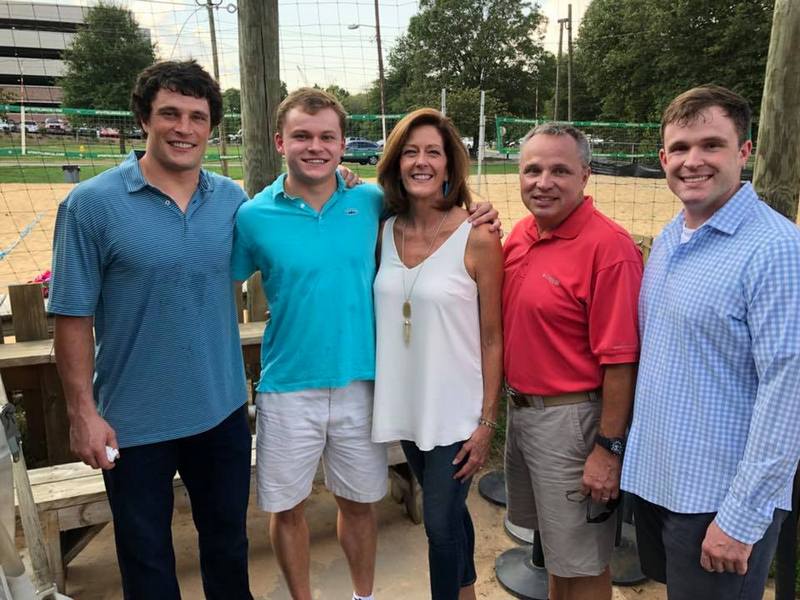 Eileen was also engaged into sports in her youth and was in the high school basketball and volleyball teams. However, she quitted sports after becoming a student of the University of Cincinnati. When journalists asked Luke who he was more alike, mother or father, he answered that during games he was more like his dad while he was more alike to mom off the field. 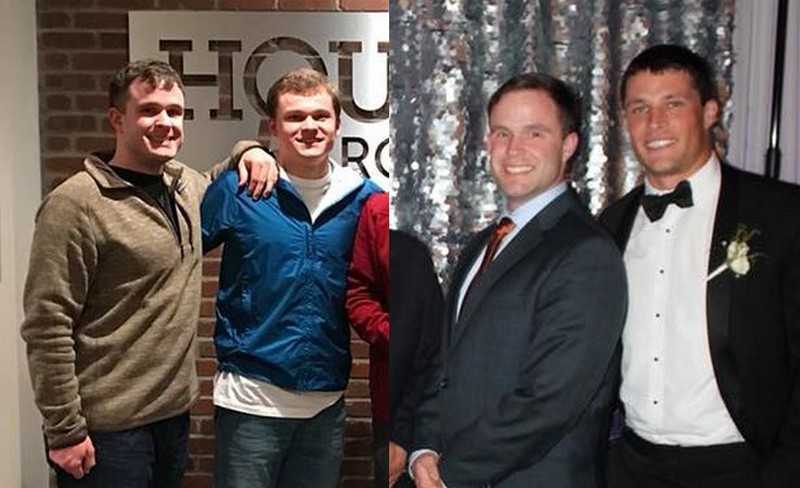 John is the NFL star’s elder brother. He studied at Ohio State University and served in the US Army. Now, he is engaged in the family business as an assistant marketing and product development associate. On his LinkedIn account, John has written that he plans to change his occupation to deal with real estate appraising. 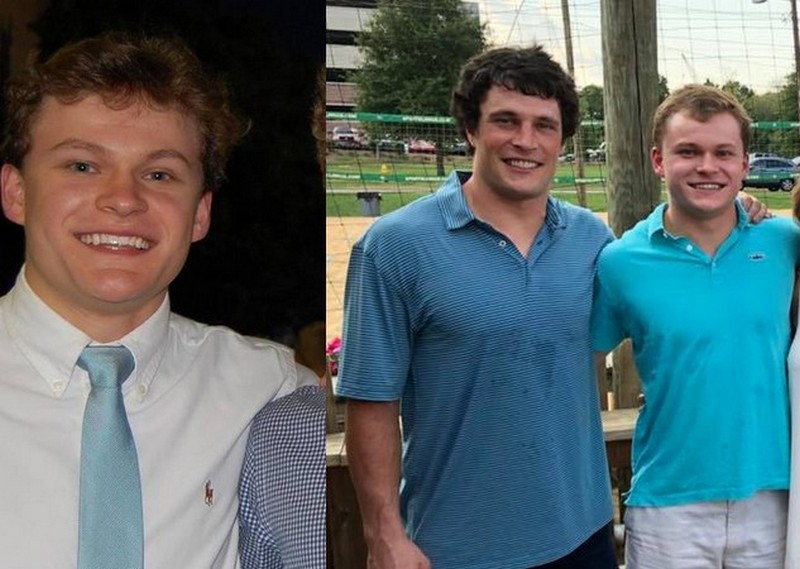 Henry is younger than his stellar sibling. He plays basketball at high school. 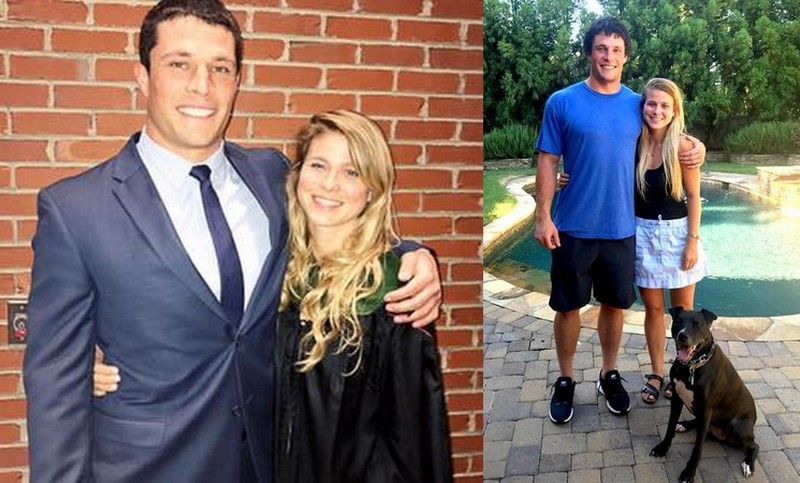 Duration of Relationships: since 2012 till present

Shannon was a club field hockey player at high school, but later decided to dedicate her life to medicine and got a master’s degree at the Gardner-Webb University. Shannon currently works as a physician’s assistant at OrthoCarolina. She also deals with writing and runs a blog. Reilly got romantically involved with Luke in 2012 and since then, they are almost inseparable.

thesportsdaily.com informs that Luke and Shannon are already married but we can’t confirm this info.

Luke Kuechly doesn’t have any kids yet.