The Big and Creative Family of Ralph Fiennes 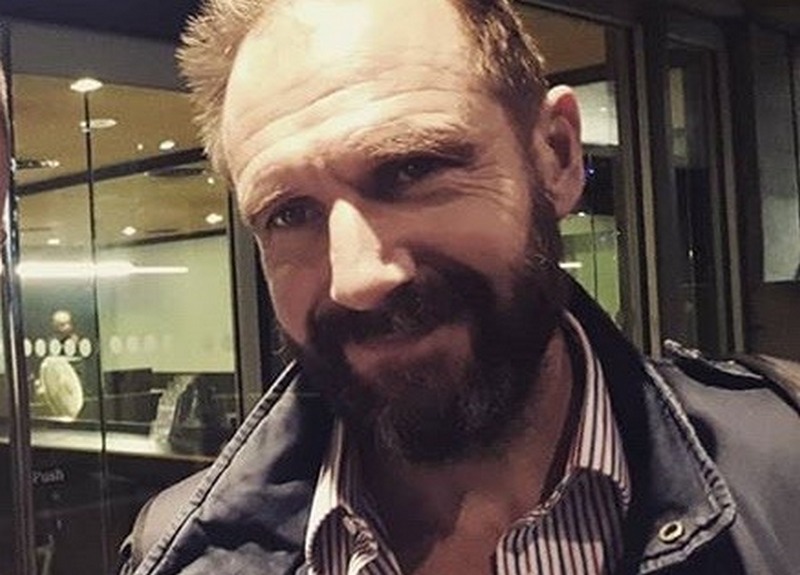 The Big and Creative Family of Ralph Fiennes

Ralph Fiennes is great at both movie and stage acting along with being a director and producer. He is a 6-time nominee for BAFTA (one victory) along with having 2 Oscar, 4 Golden Globe and 4 SAG Awards nominations.

The performer’s full name is Ralph Nathaniel Twisleton-Wykeham-Fiennes, but he prefers a shorter version of his name. Ralph started to play at theater in 1980s and in 1990, he starred in TV film A Dangerous Man: Lawrence After Arabia. In two years, he made a big screen debut in Emily Bronte’s Wuthering Heights, however, Fiennes is most famed and critically acclaimed for his parts in Schindler’s List, The English Patient, The Constant Gardener, The Duchess and The Grand Budapest Hotel. Moreover, he performed as Lord Voldemort in Harry Potter movie series.

Mark was a photographer and illustrator, who also dealt with farming. He is a son of steel manufacturer Maurice Fiennes. In 1962, Mark espoused Jennifer Lash a mother of his 6 children. Together, they earned some extra money by making photos of Irish scenery and selling them as postcards. After Jennifer’s death, Mark remarried Caroline Evans who stayed next to him till his death in 2004.

Jennifer, often referred as Jini, was an author of 6 novels, including Blood Ties. She also dealt with painting. Unfortunately, Jennifer passed away being only 55 after a long battle with breast cancer. Several years after her death, her children and former husband took part in the creation of BBC documentary about Jennifer’s life. Ralph shared that his mother always believed in her children and assured them that they could reach everything they wanted. 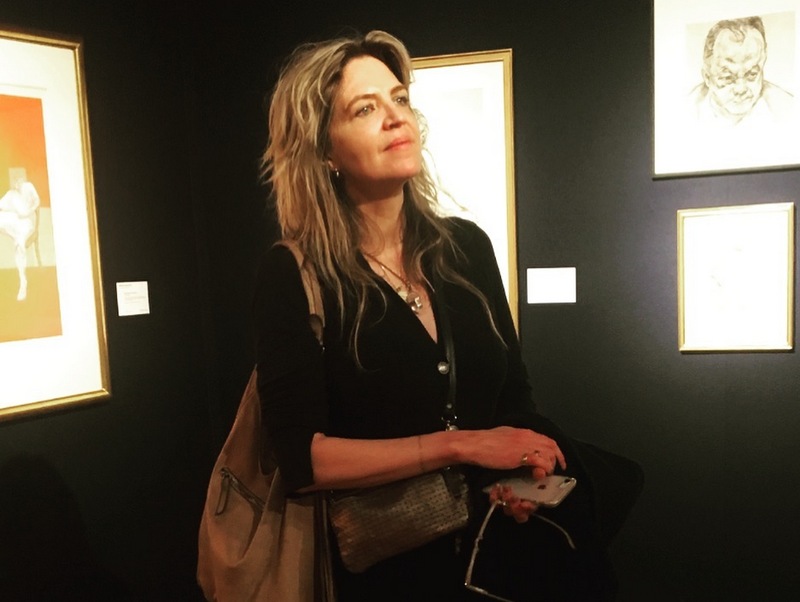 Martha is a film director, writer and producer. By the way, Ralph played in her movie Onegin. Martha is married to George Tiffin and shares three kids with him: sons Titan and Hero, who portrayed Tom Riddle (at the age of 11) in Harry Potter and the Half-Blood Prince, and daughter Mercy, playing Georgiana in The Duchess film. A curious fact: Ralph almost turned down the part of Voldemort in Harry Potter but Martha persuaded him to agree. 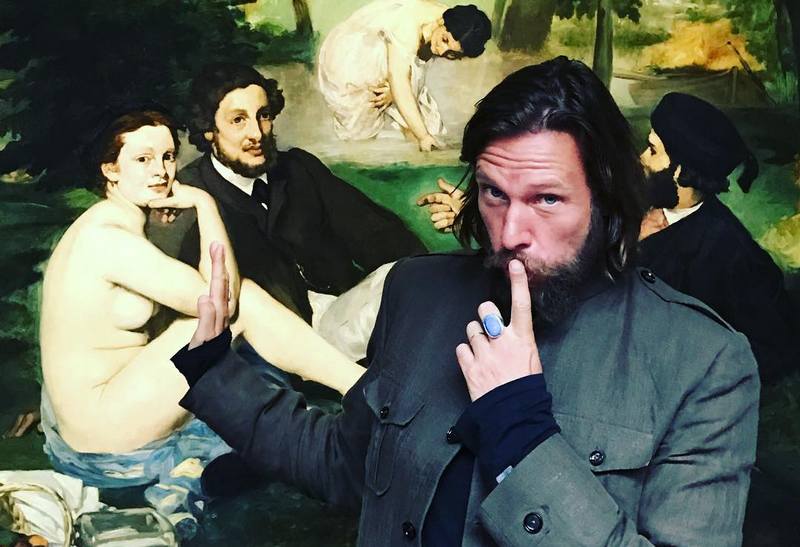 Magnus is a music artist and record producer who also plays keyboards. By the way, he wrote a soundtrack to Martha’s film Nativity. Magnus is married to Maya Docik and has two daughters. 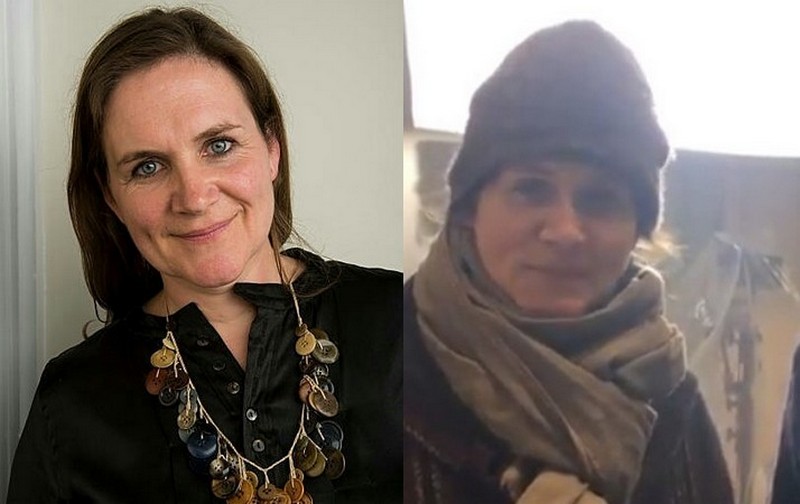 Sophie also deals with filmmaking. She is more concentrated on the creation of documentaries (the most famed one is Grace Jones: Bloodlight and Bami), but in 1989, she directed The Cook, the Thief, His Wife & Her Lover. 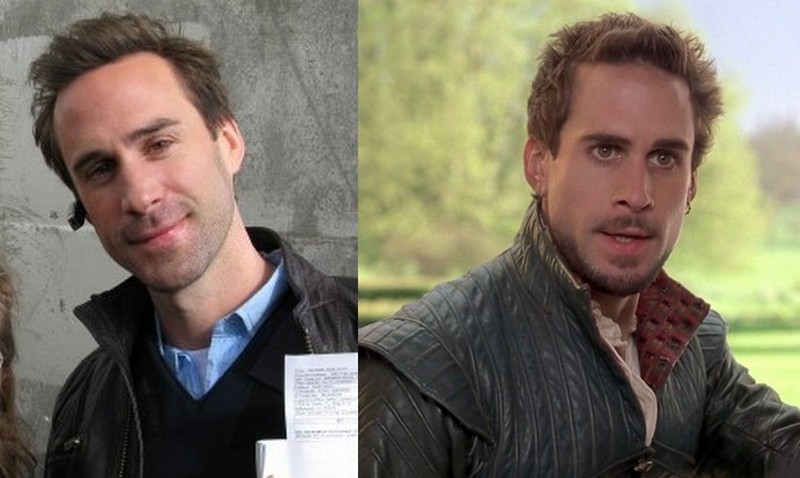 Joseph followed in Ralph’s footsteps and dedicated his life to acting. He is most noted for starring in Shakespeare in Love, Elizabeth, Enemy at the Gates and Killing Me Softly. Joseph is a husband of model Maria Dolores Dieguez and a dad of two daughters.

Jacob, Joseph’s fraternal twin brother, is a gamekeeper. He is the only member of the family, who isn’t involved into the entertainment industry.

Michael was adopted by the Fiennes’ family when he was 11. He is an archeologist and director of the Poulton Research Project. Moreover, he is a father of a son and a daughter. 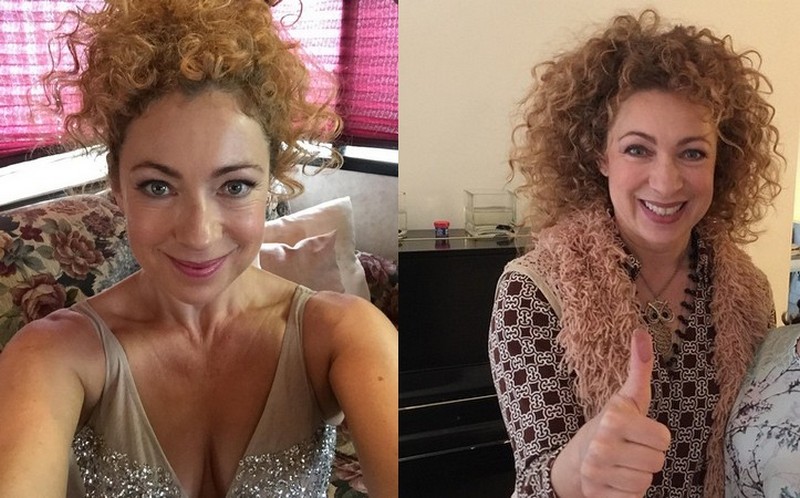 Alex is an actress, noted for parts in ER and Doctor Who series. She met Fiennes in 1983 when they studied the Royal Academy of Dramatic Art. He espoused her in 1993 but their marriage ended in 1997 because of Ralph’s infidelity. That breakup was very painful for Alex and she even tried to cut her wrists. In 1998-2013, Kingston was a wife of German journalist Florian Haertel with whom she shares a daughter. In 2015, she got hitched to TV producer Jonathan Stamp.

Francesca also deals with acting. She got acquainted with Fiennes when they starred together in Hamlet play in 1995. Soon, they started dating though both of them were in relationship with other people. Prior to her relationships with Ralph, Francesca gave birth to three kids (Charlotte, Taran and Andreas) with photographer Patrick Wiseman. In 2006, Francesca and Ralph broke up because of Ralph’s reported two-year affair with Romanian singer Cornelia Crisan. In 2007, the Schindler’s List star was rumored to be romantically involved with stylist Amanda Harlech, who was previously married to Lord Harlech, a father of her two kids. However, some sources stated that they were just good friends.

Ralph Fiennes doesn’t have any kids.