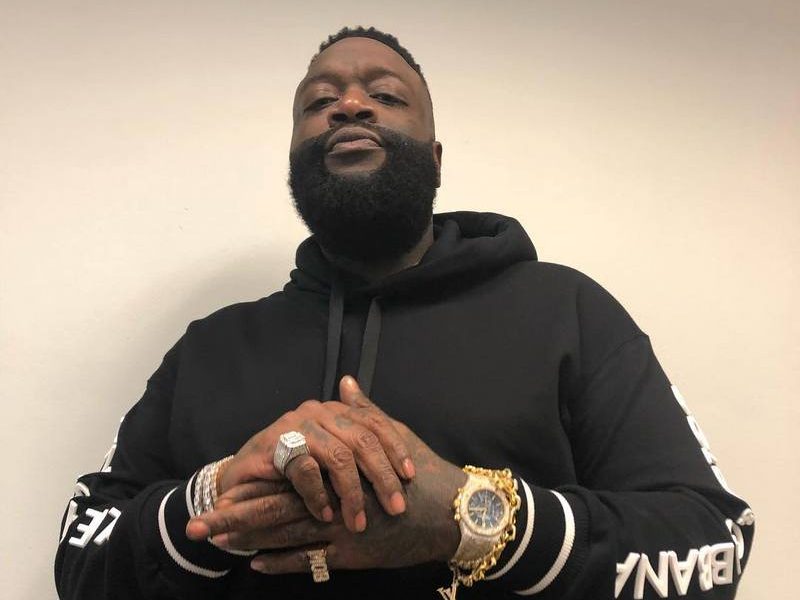 He is a Mississippi boy turned international rapper whose real name is William Leonard Roberts II. He might not be the shiny new kid on the block anymore but in his prime, everyone would agree that his name was on the lips of every rap fan across the world. He has been in the music industry since 2000 and over the years, has released tons of projects that have won him numerous awards and ended up as worldwide hits.

His stage name when he initially started music was Tefla Da Don and at the time he started by writing rap lyrics that romanticized drug dealing  and eventually changed his pseudonym to Rick Ross after being inspired by former drug lord “Freeway” Rick Ross with whom he had no connection.

Today, Rozay (as he is fondly called) has had collaborations with some of the biggest names in the music industry and he has come to establish himself forever as one of the brilliant talents in the as far as the entertainment business is concerned. Keep reading as we bring you details about the family life and adorable kids of the “Hustlin” star. 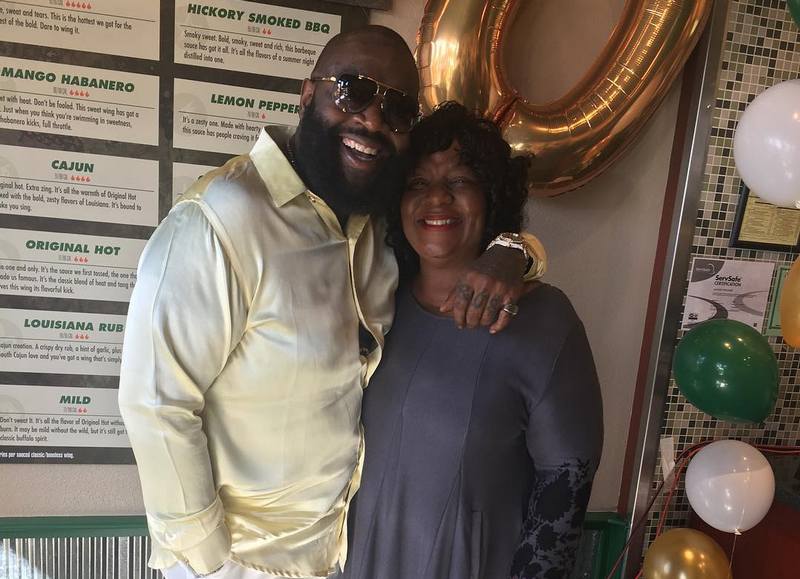 Tommie is the super supportive mother to the God Forgives, I Don’t (2012) singer. She had divorced her husband while her son was still pretty young but said her ex-husband stayed in touch with his kids until he passed on. Rick credits his mother as a real hustler, adding that he watched her work several jobs just to be able to provide for her kids after she became a single mom. 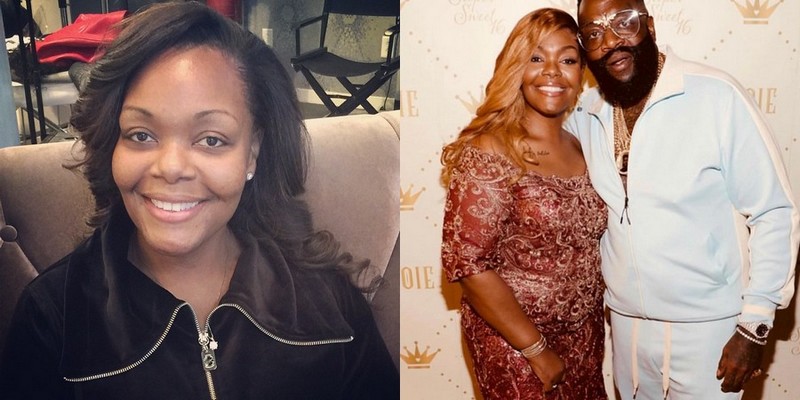 She is the only known sister to the music star and seems to share a close bond with her brother. While the Tia Kemp baby drama was still ongoing, Tawanda tried to shush Tia by sending her a cease and desist letter to quit running her mouth about businesses she knew nothing about.

She is the mother to Ross’s first child but there is just little known about her other than the fact that 50 Cent was ordered to pay her $5 million for posting a sex tape of her on YouTube without her consent in 2009. 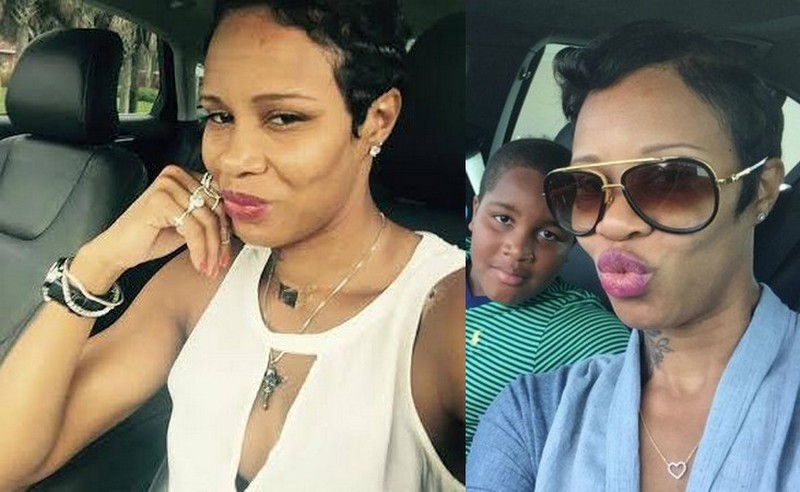 Tia was once Rick’s girlfriend; in fact she’s his longest ever relationship but is mostly known today as the baby mama who has taken Ross to court severally in a child support battle. She originally sued the Maybach Music Group (MMG) owner for paternity back in 2007 but they reached a confidential settlement over custody and support after three years of going back and forth. Tia believes Ross’ income has increased over the years, hence the need for her demand for more child support.

The famous restaurateur however claimed that Tia was unemployed and utilized the money he gave her to support her other kids and grandchildren from her other relationships; he added that instead of increasing the child support, he was looking to decrease it. It seems that both co-parents have finally made peace for their son but this does not stop Tia from throwing shades in Rick’s way on social media. 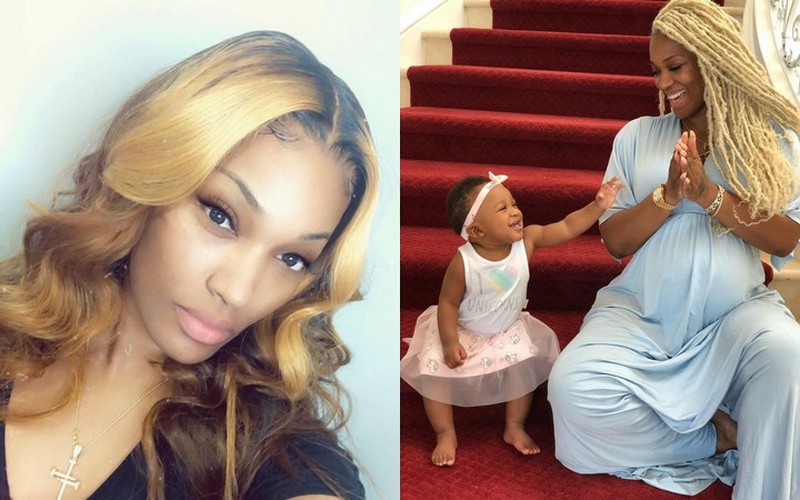 Briana also known as Candace Ray is an American model, brand ambassador and fitness enthusiast famous for posting her lifestyle and workout sessions on her social media accounts. She is also popular for being the mother to Ross’ youngest two children.

Metro Atlanta resident Rozay first became a father with his ex girlfriend Lastonia. Toie is now a grown up and thanks to her famous father, she boasts of thousands of followers on her Instagram account. She even has her own clothing line known as MMG Clothing Co where young and stylish women can “flourish with confidence”. 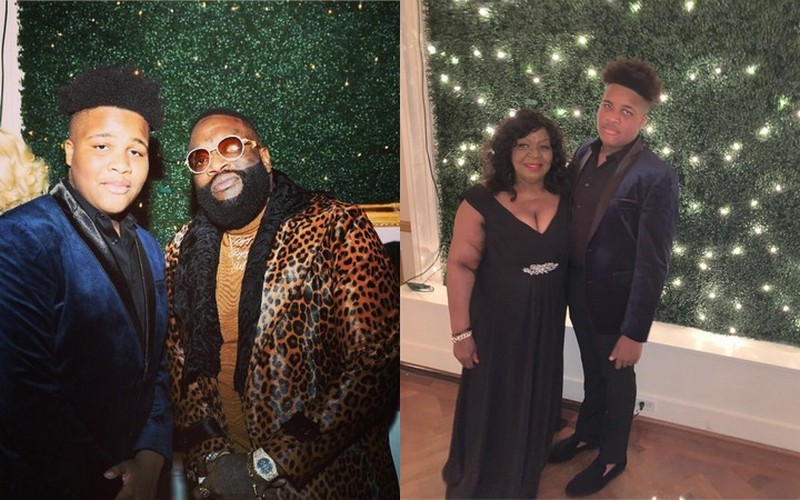 He is the first son to the ‘Green Gucci Suit’ rapper and was named after his dad and grandfather. 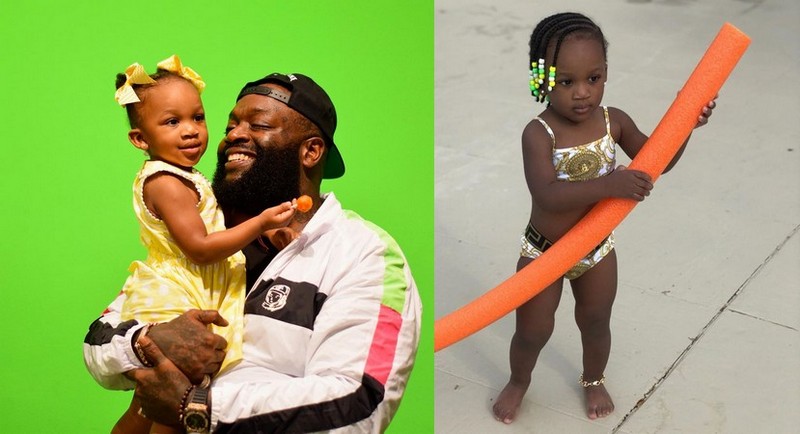 Since her arrival in September 2017, Ross has not stopped being the doting father to his little girl. He spoils her with gifts and makes sure he’s around to witness those special milestones. He had stated already before she arrived that he was going to name her Hermes on the second verse of his song ‘Think She Likes Me’. 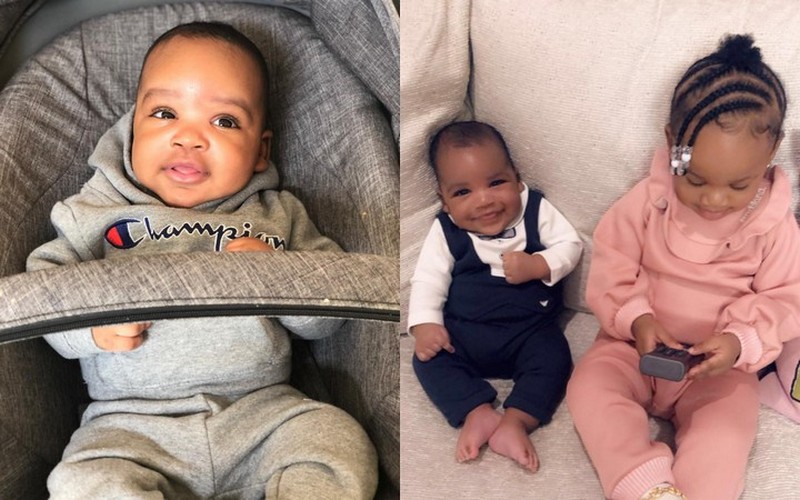 The hip-hop mogul was once again a proud father just a few months ago when his girlfriend delivered a bouncing baby boy. The entire social media has been literally on fire as regards their choice of name for this latest addition.