Robert Schneider’s not so popular family 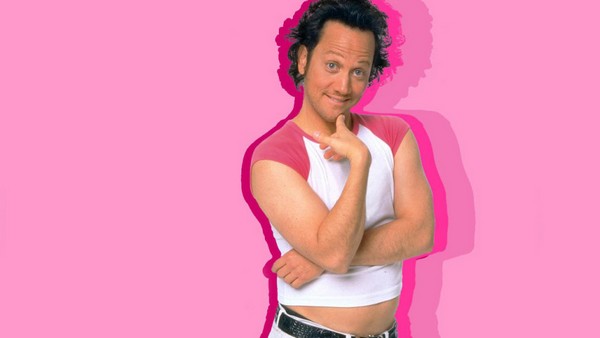 Robert Schneider’s not so popular family

The Deuce Bigalow: Male Gigolo (1999) star, Rob is known to be a stand-up comedian and an actor. Comedy defines who Robert is as he is always seen trying to crack everyone up whether it’s in an audience or on the screen. He shares so much in common with his friend Adam Sandler and they have been seen severally as co-stars in comedies.

Robert Schneider is the last of three children (this is what we found) but IMDB says he has four other siblings. His fame became the definition of his family but we’ll be taking a look at who the rest of the Schneider’s are.

Real estate broker Marvin is the father of comedian Robert Schneider. He was of a Jewish background and raised his children in this line of belief. We know nothing else about Marvin other than his appearance on one episode of The Secrets of New York TV series (2005). 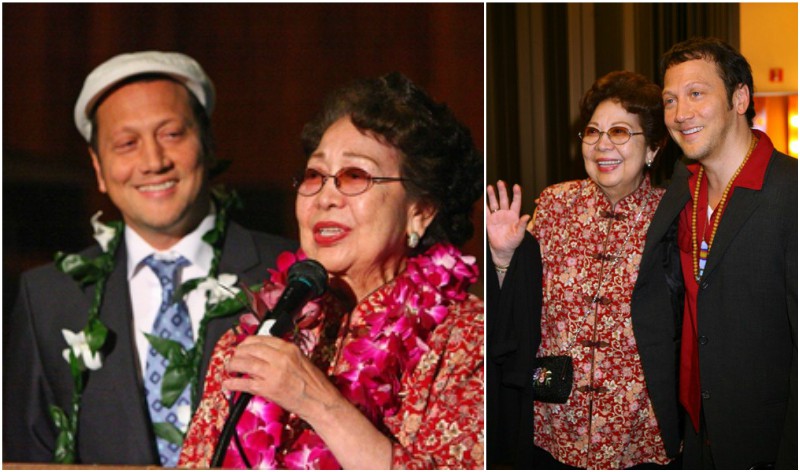 Her maiden name Monroe changed when she married Rob’s dad Marvin Schneider. Pilar was a kindergarten teacher and ex-school board president. While her husband was Jewish she clung to her catholic faith. Pilar cannot be out rightly said to be an actress but she has appeared in some films. Most of her movie appearances were in movies produced by her celebrity son Rob Schneider.

In Deuce Bigalow: Male Gigolo (1999), Pilar was the elderly woman at the restaurant where her son went for his blind date with actress Arija Bareikis. She was the head judge at the cheer-leading conference in The Hot Chick movie (2002). In 2001, Pilar Schneider played the role of Mrs. De La Rosa in The Animal. 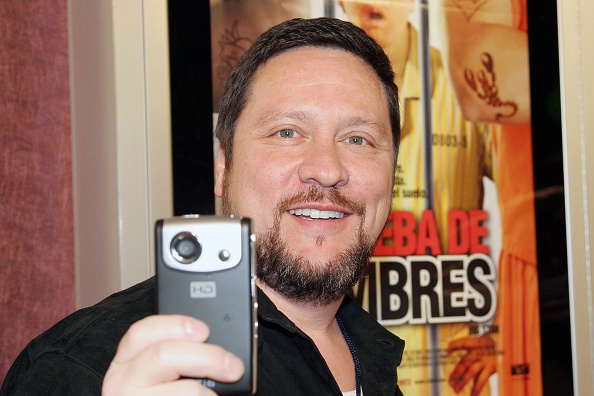 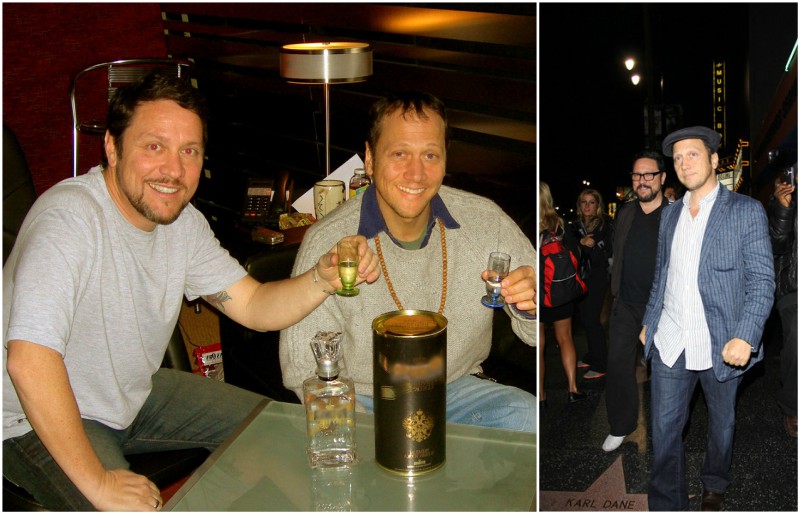 More often than not, once a family member succeeds at a line of business, it becomes the family’s strong point. We don’t know who John was before his brother’s fame. Now John is an American movie producer and yes of course he works with his brother most of the time. John is known for The Hot Chick (2002), The Animal (2001) and Hitchcock (2012). When he is not producing movies, he is busy being Robert’s manager. 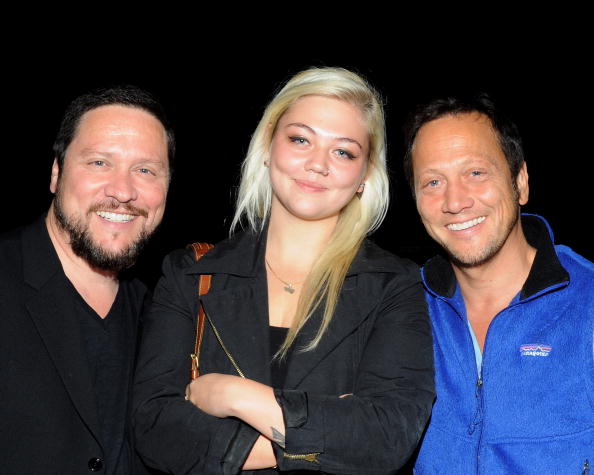 John lives in Los Angeles with his lovely wife and three adorable daughters. 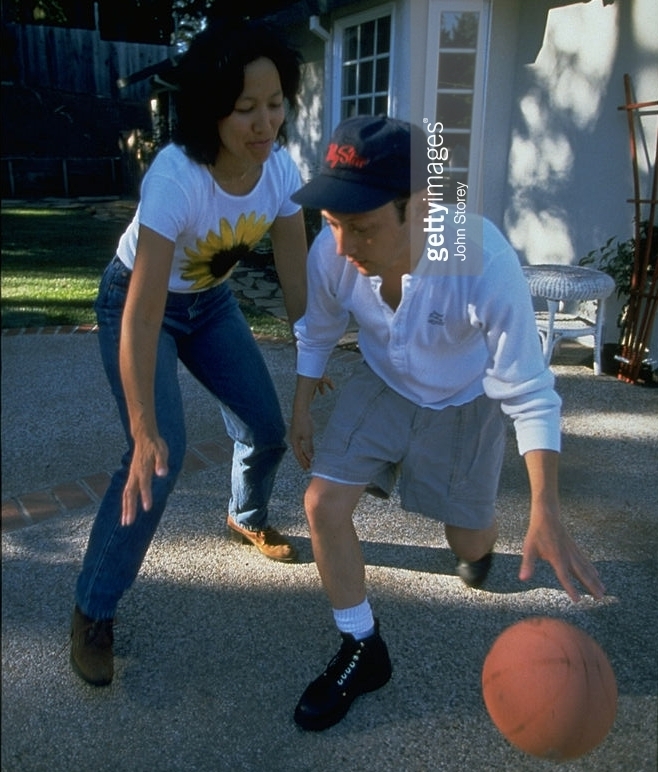 Who knows anything about Robert’s sister? No one except her family members we presume. All we know is that April is the older sister to comedian Rob.