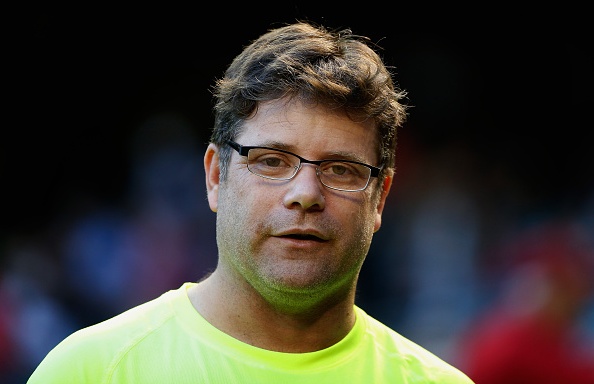 Born to an iconic award-winning actress Patty Duke, Sean’s first acting role was also with his mom in 1981. After this he appeared in several other movies but was not shot to prominence in any of them until the 2000s. Luck shone on Sean Astin when he was asked to be a cast member in the Lord of the Rings Trilogy.  This was all he needed to be a superstar as the movie went on to become one of the best in its time and everyone casted in it became sort of famous. 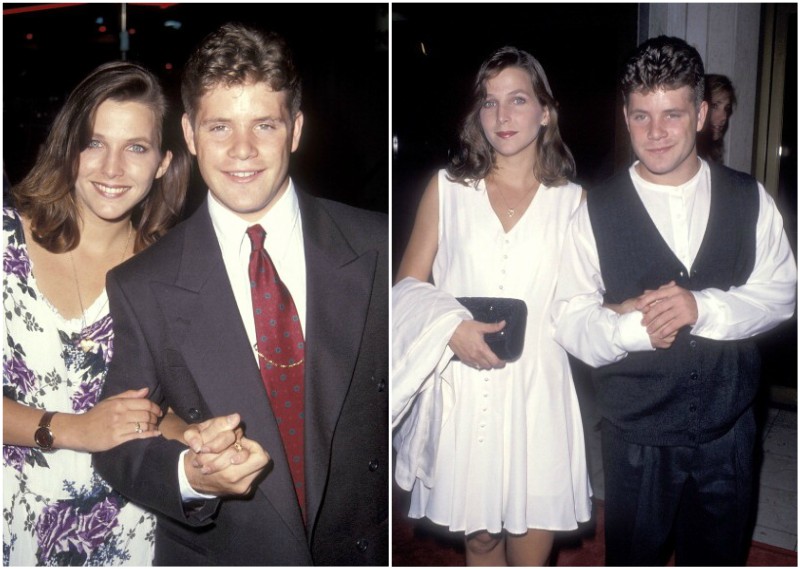 When he is not an actor or voice actor, he is a father and husband. On July 1992, Astin married his love Christine Louise Harrell and they are together till date. Let’s take a look at the off springs of this union. 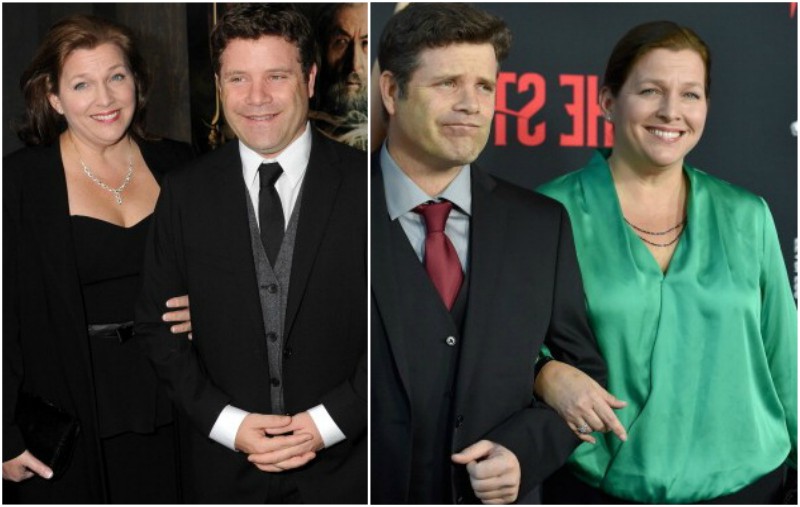 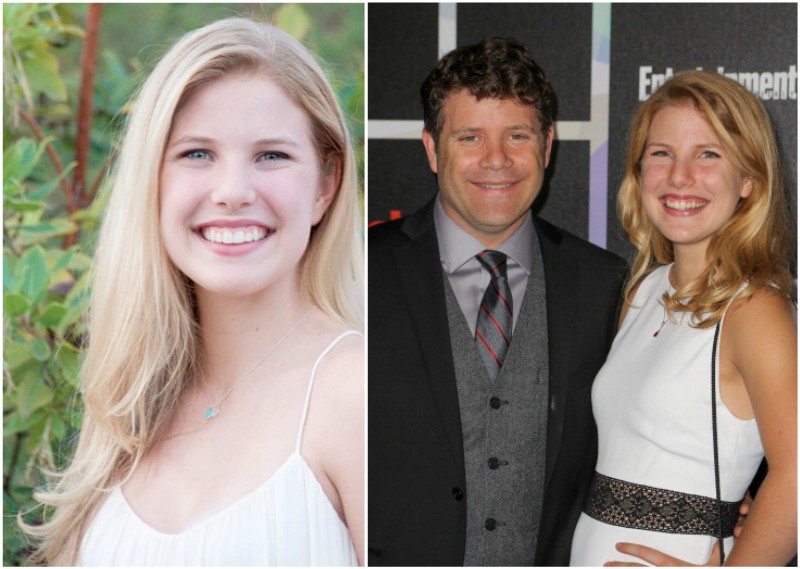 Alexandra Astin is the first child and first daughter to Sean Astin. She is an actress and is known popularly as Ali Astin. Ali has not really been in several movies but like her other two sisters; they have all appeared on The Lord of the Rings with their celebrity dad. We think she has a good thing going with her father, he wrote a spy movie with Ali Astin as the female protagonist since she has a thing for spies. 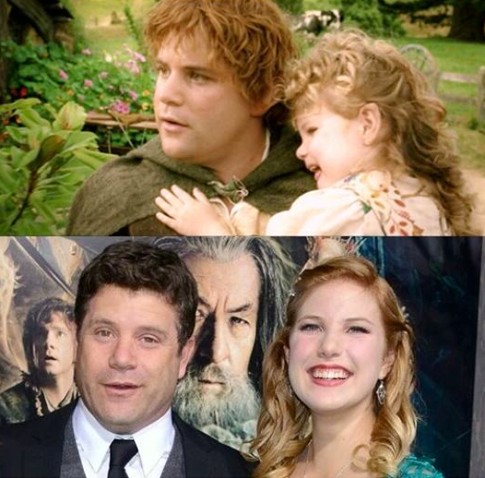 She has three credits as an actress. There are her roles as Elanor the Fair, daughter of her real-life father Samwise Gamgee in The Lord of the Rings: The Return of the King (2003), a princess in Ribbit (2014) and Ethel in Bad Kids of Crestview Academy (2017). 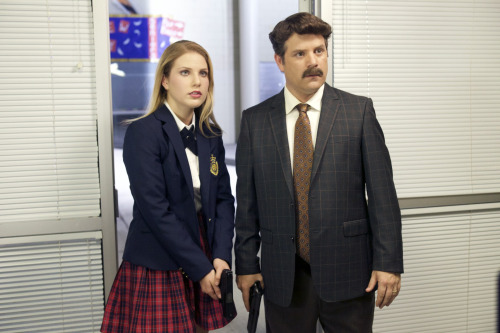 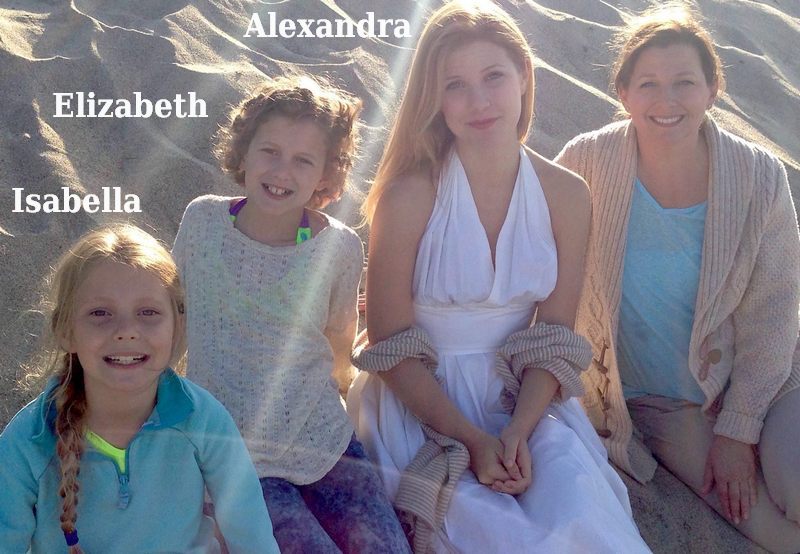 Teenager Elizabeth is turning out a healthy and beautiful child according to her parents. She is hardly seen on tabloids though but has had her own share of appearance on The Lord of the Rings. 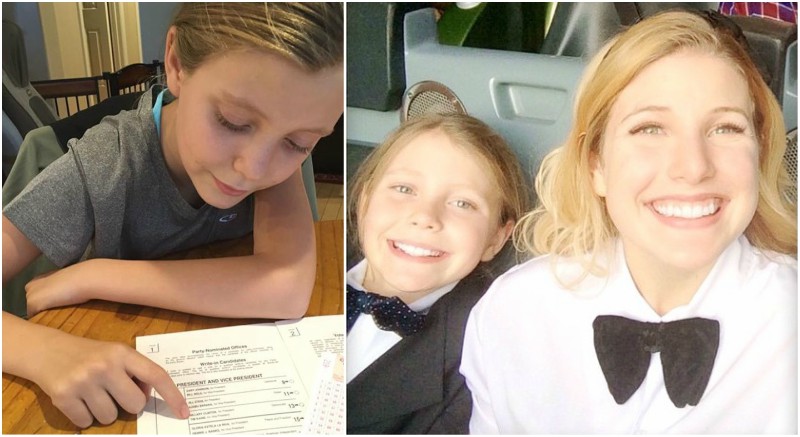 When it was about time for her to be born, labour came prematurely. Although earlier than her expected delivery date, Isabella turned out a healthy little princess. Since her birth, she has continued to enjoy love from both her parents and was once seen together with daddy Sean Astin in The Lord of The Rings. 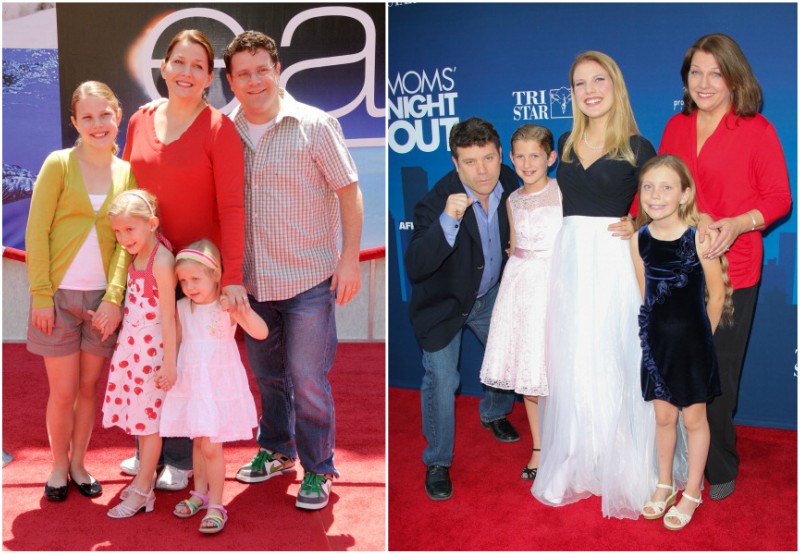