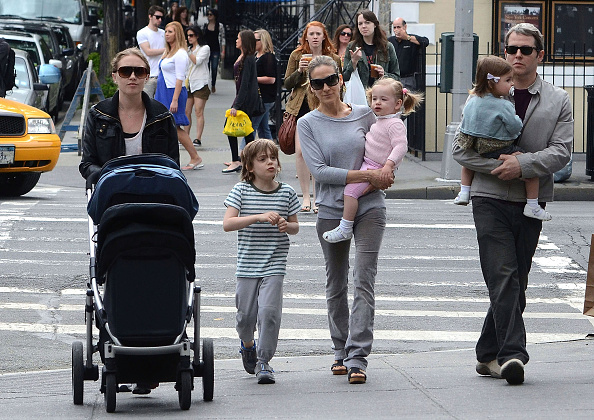 If you know someone in the entertainment industry that has gotten several awards for just one role, Sarah Jessica Parker is definitely one of them. First she was Carrie Bradshaw on the TV show Sex and the City (1998-2004) later in 2008 and 2010, she repeated her role. The Sex and the City show and movies were not the only works Sarah has been involved in but it was what skyrocketed her acting career.

For Carrie Bradshaw’s self-centredness and narcissism, Parker kind of has more to offer. In real life she is a faithful wife and a lovely mother contrary to the unrepentant infidel she was as Bradshaw. Let’s take a look at the most important people in the life of this celebrity actress… 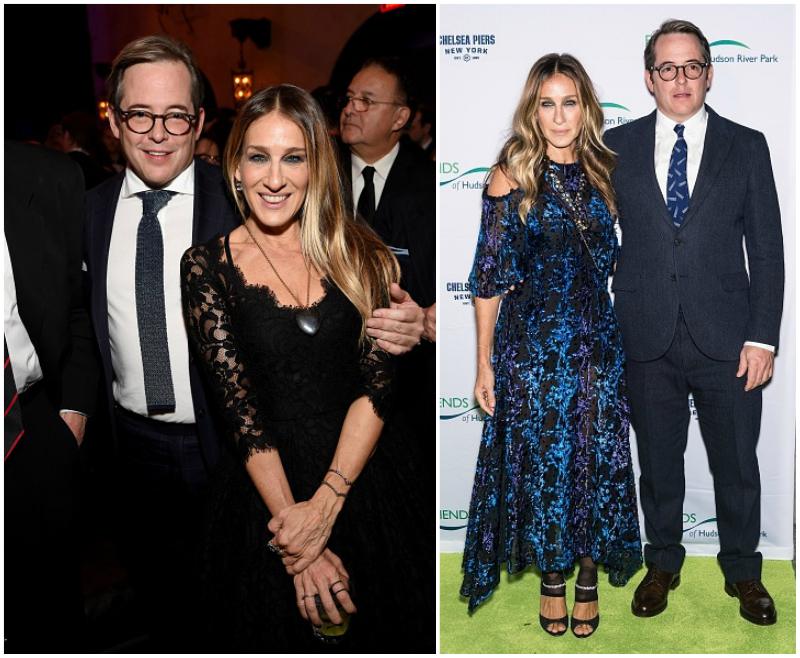 Duration of Marriage: May 19, 1997 till present moment

You might know him from Ferris Bueller’s Day Off (1986) or as the adult voice of Simba in The Lion King (1994-2004), Sarah definitely knew him long before then. Parker met Matthew Broderick for the first time at a theatre company where they both performed. We don’t know how long they dated but the couple got married on May 19, 1997 and have three kids to their union. 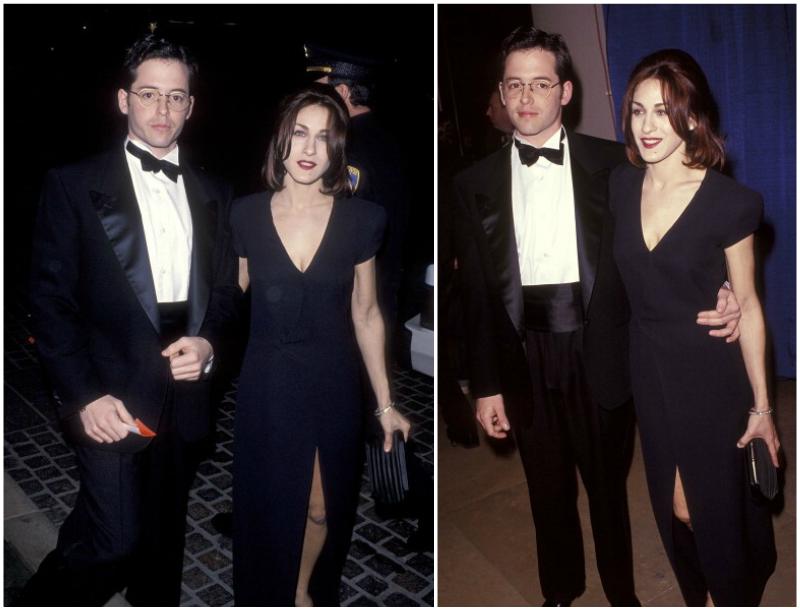 Matthew is an award winning actor; he is actually the youngest actor to win the Tony Award for the role of Best Feature Actor. He is based in Manhattan with his family but shuttles during the holidays between their second home near Kilcar in Ireland and their house at The Hamptons. 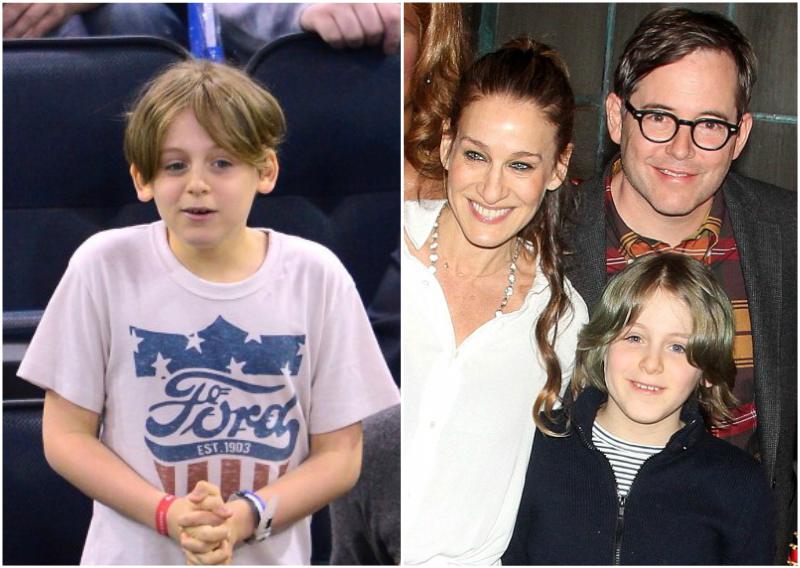 Parker at 37 years old was six months pregnant with her first child James when she completed the fifth season of the hit comedy show. Another six months after the birth of her first and only son, she returned to work in order to begin filming the sixth season. The name James comes from Matthew’s father while Wilkie is from Wilkie Collins, a favourite novelist too the family. 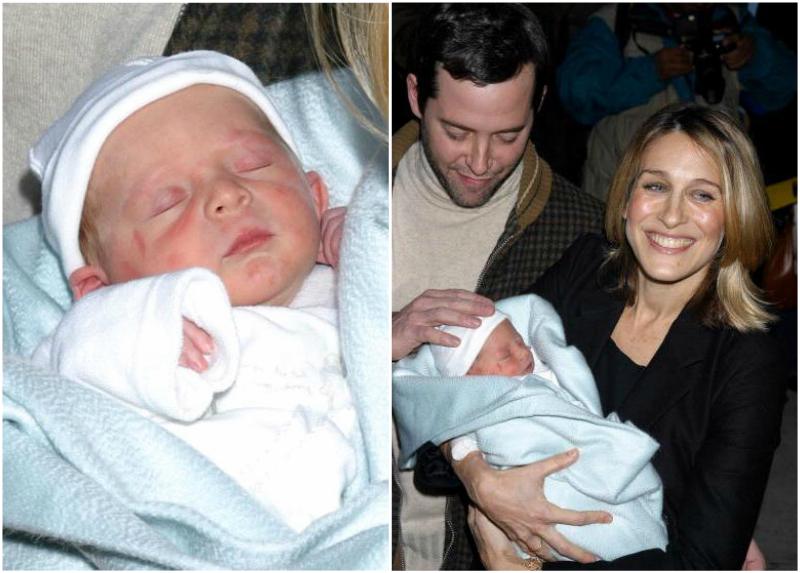 At first it was difficult to balance time between both parents actively involved in their career and raising a child. To add to this, James is very articulate when he feels left out or when he feels like his parents have not been around for a while. But the later learned how to make up for lost times and strike a balance.

He is a fan of the Boston Red Sox. Who knows if he has caught the acting bug from his famous parents? Well, we cannot know for sure now as his celebrity mom says she wants him to finish college first before making a decision. 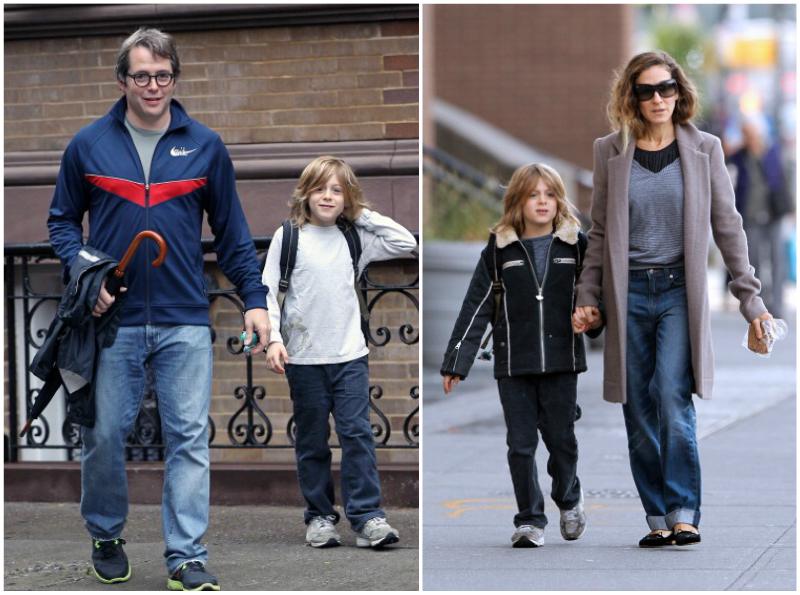 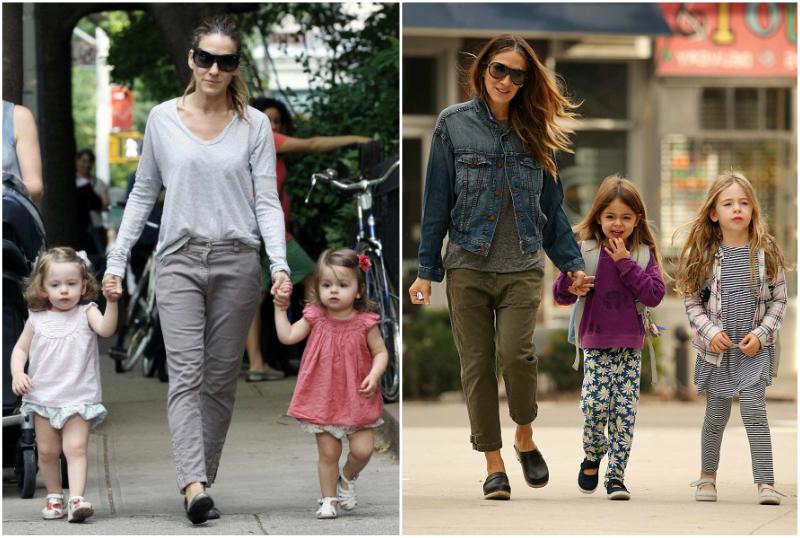 Sarah Jessica Parker was 44 when the twin Brodericks were born via a surrogate mother. They are  seven year olds now and have grown to become very adorable princesses. One thing SJP never fails to do is dress then up stylishly, all the while doting so much love on them. 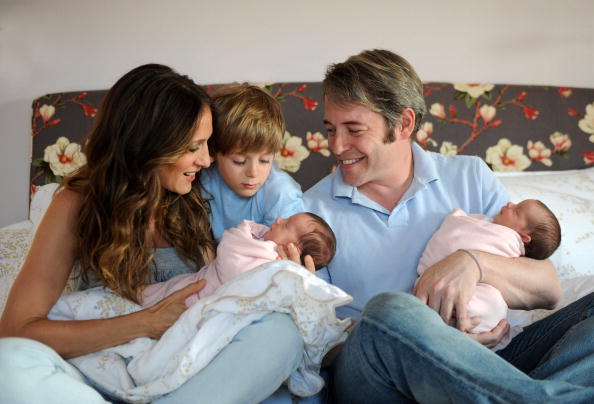 “Loretta is the inquisitive one while Tabitha is the family princess.” This was what SJP had to say about her cute fraternal twin daughters. 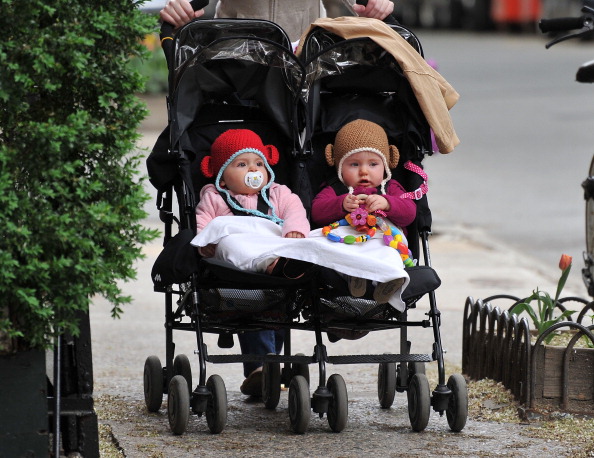 If there is any actress that has a good grip on the balance between work and family, Sarah Jessica Parker is out rightly one of them. She does not do this all by herself anyways as she has her husband of 19 years to work with. 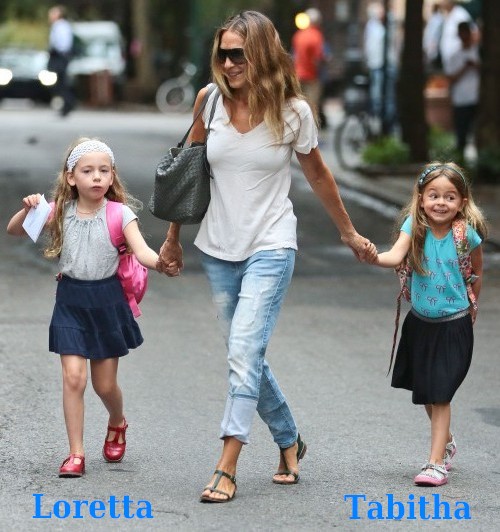